Essentially all of the things someone with a VPN does are sent through a private server. This server encrypts all the data you send and receive while also keeping your identity private. The value of a VPN cannot be overstated, so doing research on them using is your next step.

Internet service providers (ISP) give our information, when we use the web over their connections, to advertisers, government agencies, marketers and a host of other third parties. There is very little if anything, private about what we do over ISP connections. This is why many consumers have become interested in getting a VPN. Just like with malware and virus protection services, there are a number of free and paid VPNs.

How Does a VPN Work?

Most people are not doing anything wrong when using the internet, but they just don’t want their information on blast, for everyone with the ability to spy on them to know what they are doing. The invasive nature of technology has caused those that like to live a private life a great deal of uneasiness. 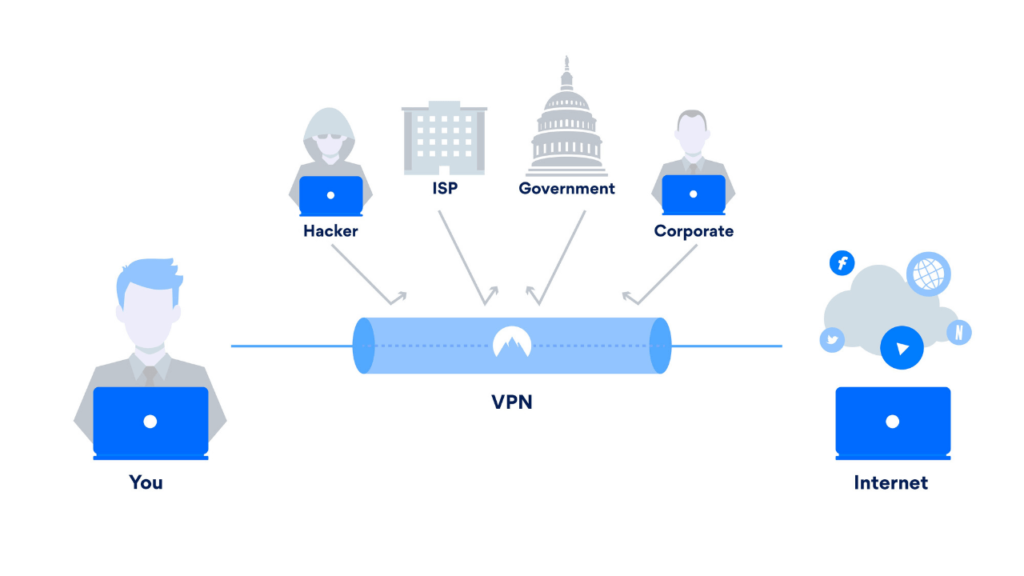 A lot of people just like to be left alone and to fly under the radar as much as possible, yet a lot of people think that requires “living off the grid,” but that is not necessarily the case. Using VPNs can provide adequate privacy and anonymity while using the internet. There is a lot to consider when it comes to using a Free vs. Paid VPN.

A good example of how a VPN can be used at work is when a lot of employers use their own networks to block employees from visiting sites, like social media for example, so as to keep the employee as productive as possible. Many employees of these organizations use VPNs to bypass these restrictions and censorship that employers are using. In addition to being used to bypass censorship efforts, VPNs can similarly be used to bypass geo-restrictions.

Geo-restrictions will limit access to certain materials or information, but these are usually used by foreign services that want information available only to their citizens or a certain region.

That said, a VPN can trick a geo-restriction into thinking you are located in that region or country, and then the information that you were previously precluded from seeing when you were on your ISP, can now be viewed using a VPN.

The Main Differences Between a Free and Paid VPN

The main difference between a free and paid VPN is the number of devices you can have connected at the same time. A free VPN will normally allow for just one device to be connected at a time. Paid VPNs do not carry boundaries on the amount of data that can be accessed while also allowing for more than one device to be connected at a time. There are variations among the offerings from the paid VPNs, so doing a little research and knowing what your needs are will help to arrive at going with the best provider for your requirements.

That said, there are a number of things to consider when it comes to choosing a VPN, as well as variations within the offerings of each.

How Do Free VPNs Work?

Free VPNs carry with them the lack of monetary costs, but there can be other costs associated with using them. The first very positive part about using any VPN, including a free version, is anonymity. You can be computing from anywhere in the world and have your true location masked by the internet address the VPN servers assign to you. In this way, your true location and/or identity cannot be uncovered, or at the very least it is an added layer of protection. 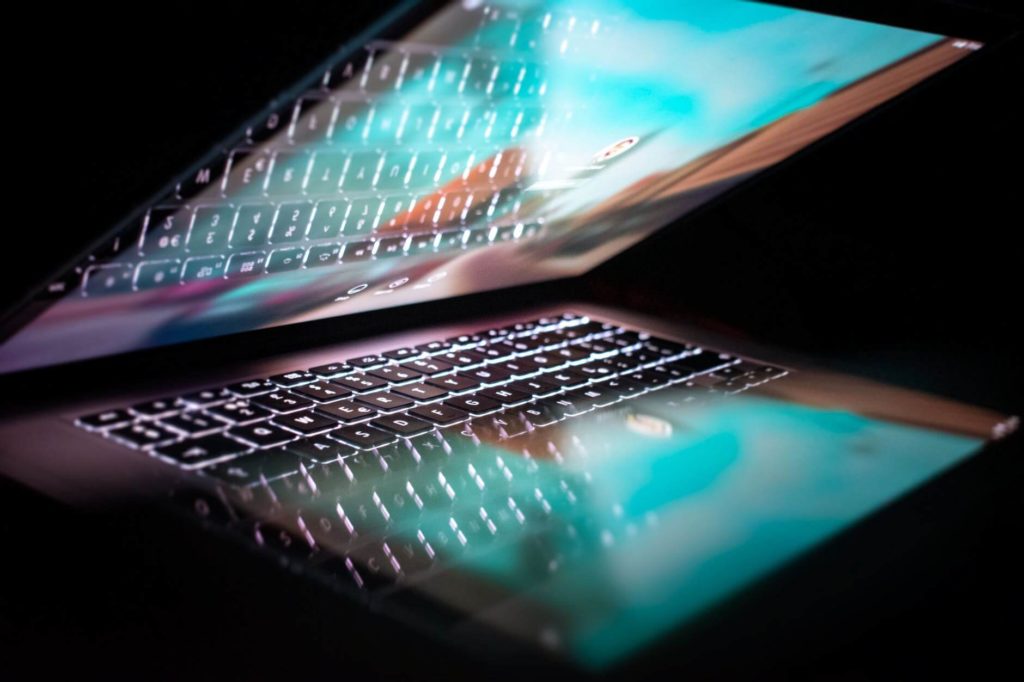 How this works is once you connect to the VPN, your IP address is immediately replaced by one owned by the VPN. With a traditional ISP, your connection goes straight from your computer to whatever site you are trying to reach, and that route can be easily traced back, the exact way you came, to find out who you are. There is safety in using VPNs.

The Downside of Settling for Free VPNs

There are, as covered here, several pros to using a free VPN, but there are some cons that must be considered. Anonymity will be provided, of course, but in turn, they will log and sell your data. The data that is collected is browsing history, sites visited and location, which they will then sell to advertisers.

Another drawback of using a free VPN is that you will be exposed to lots of ads. They are in the business of making money, so if they provide a free VPN, they will make their money by exposing users to ads. Also, free VPNs do not have their own servers. This means they are using third-party servers.

Again, the anonymity is there, but because your agreement is with the VPN itself, third parties that provide server services have nothing to do with that. Basically they can do whatever they want with your information. Third parties can also have network stability issues, so that is something else to contend with. These are some of the drawbacks of using a free VPN. There are a number of resources to use when comparing VPNs.

How Does a Paid VPN Differ from a Free One? 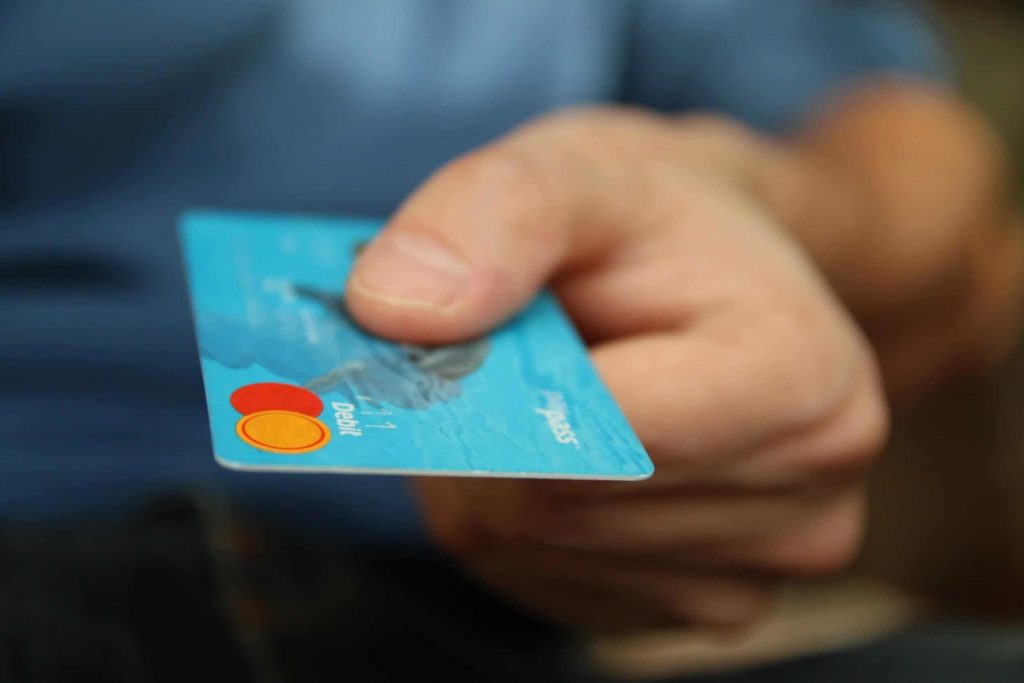 All VPNs can reduce your internet speed. One of the key factors to using a paid VPN, however, is that the speed reduction will be much less, or in some cases, you might not experience a lag at all.

With paid VPNs, there is also no logging of your activities whatsoever. They do not keep logs, so there is nothing to sell. The other big benefit of dealing with a paid VPN is the additional security and services they offer, which vary across different providers. These services change, with changing threats in the online community, and all are designed to provide an additional layer of protection.

Free vs. Paid VPN: Which One Should You Choose? 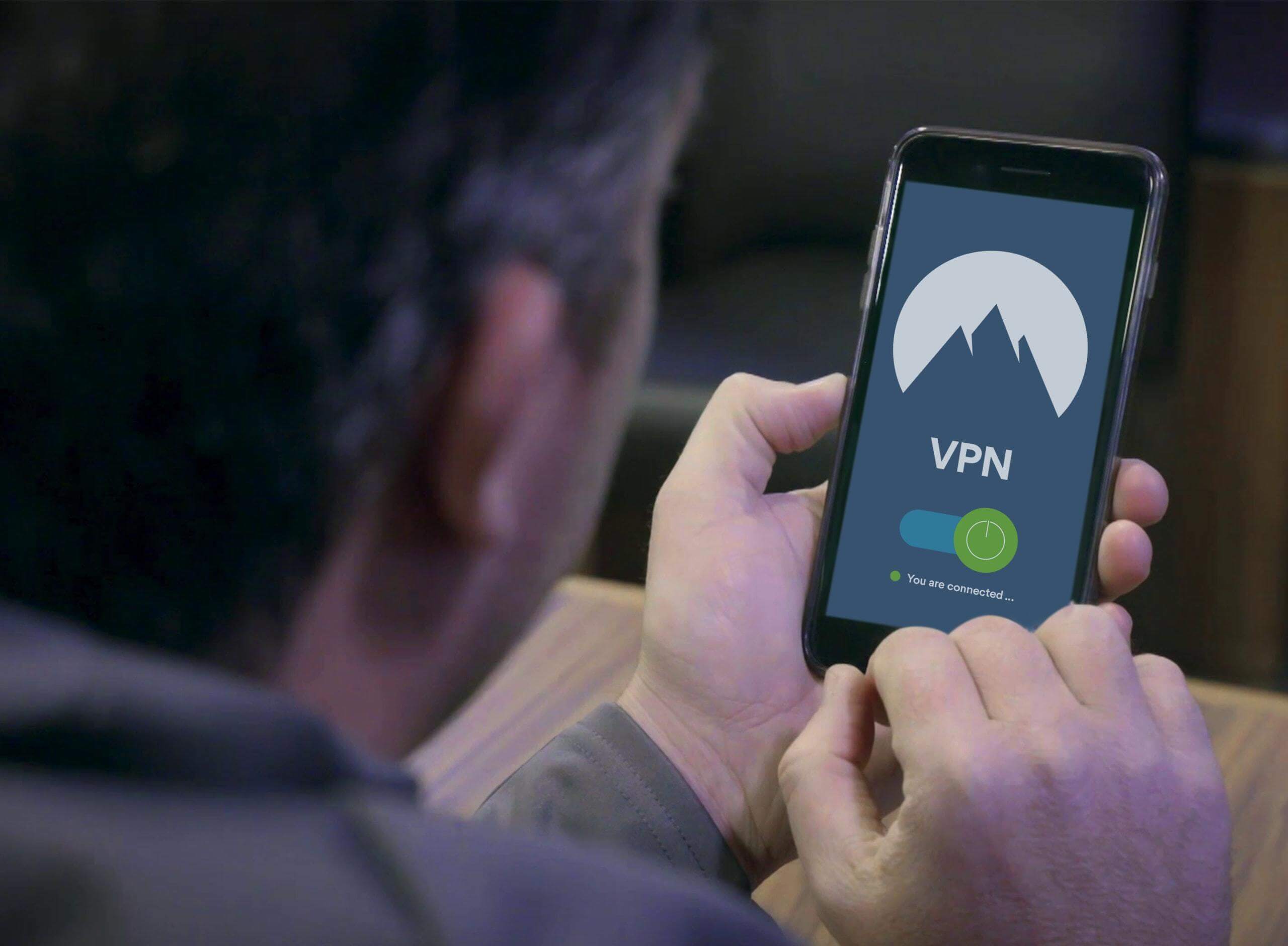 The added benefits to using a Free vs. Paid VPN seem to make a lot of sense. Using a paid VPN helps to reach the user’s goals of enjoying anonymity, while also avoiding having their information sold to advertisers. Then there are ads that most free VPN users have to deal with that won’t be found with a paid experience. Finally, the ability to connect more than one device at a time, and in many cases several devices, is an added benefit depending on the needs of the user.

The ability to avoid ads, reselling of personal information to advertisers, speed lags and to get added security services with premium services are all reasons to get a paid VPN, but what is the most compelling reason is the cost. Most premium VPN services are under $15 per month. That said, if the need is only to use one device at a time, and you don’t mind some ads, then a free VPN might be the better choice.

It all depends on personal needs and what the reasons are for getting a VPN. The fact remains, however, that most everyone using the internet could benefit, in one way or another, from using a VPN, be it free or not.