Major updates to Android are typically published once a year, with monthly security updates in between. Google also occasionally makes point upgrades (.1,.2, etc.). However, these occur seldom.

Google is advancing Android’s newest version swiftly. In advance of Android 13’s official launch, which the firm claims is “just a few weeks away,” Google has released the fourth and final beta of the software- Android 13 Beta for pixel and other Google partners.

Since releasing the initial Android 13 developer preview in February for developers wanting to prepare their apps for the upcoming general release, Android 13 Beta 4 is Google’s most stable Android 13 version.

For those who have been debating whether to install an Android 13 beta for pixel version, you have it now as the Release Candidate (RC) of the operating system is available.

What Is New in the Android 13 Beta?

Is It Safe to Download the Android 13 Beta Version?

Additionally, before installing the Android 13 beta, be sure to backup your smartphone if something goes wrong or you decide to discontinue the program later.

Which Devices Will Support the Android 13 Beta?

Other partners that are eligible for Android 13 beta download are:

How to Install the Android 13 Beta? 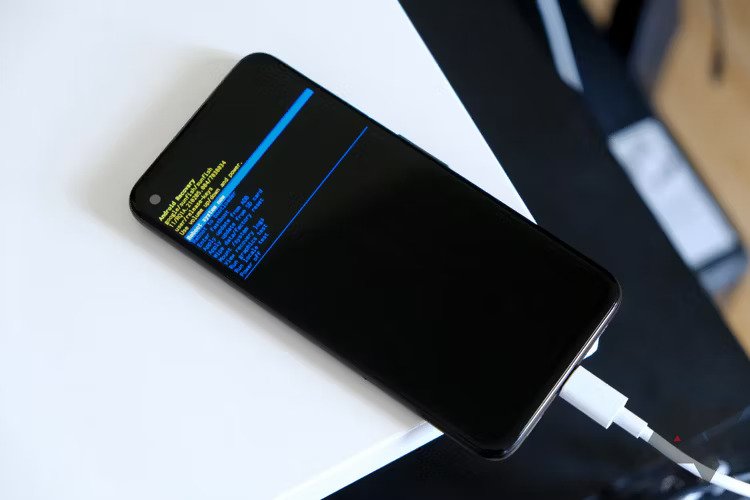 Enrolling your smartphone in the Android Beta for Pixel program is the simplest way to install Android 13 on a supported Google Pixel phone.

Early adopters and developers are encouraged to enroll because it is quick and easy.

To upgrade to the Android 13 Beta for pixel, you often don’t need to perform a complete data wipe. However, you are advised to backup your data before enrolling your device.

Suppose you choose not to opt out sooner. In that case, your device will continue to get regular over-the-air (OTA) updates for the duration of the platform’s release cycle, including Quarterly Platform Releases (QPRs).

The Android Beta for Pixel program cycle has four stable public releases. For a brief period after installing a stable release update, you can choose not to get future beta updates without deleting your data.

Through the Android Flash Tool

In this web-based tool, the update is downloaded and installed by the online utility, although you may need to indulge in your phone occasionally when prompted to do so. However, this will factory reset your mobile.

Enable OEM locking, developer options, and USB debugging on your mobile before connecting it to the computer.

What Do You Need to Do on Your Phone?

What Do You Need to Do on Your Computer? 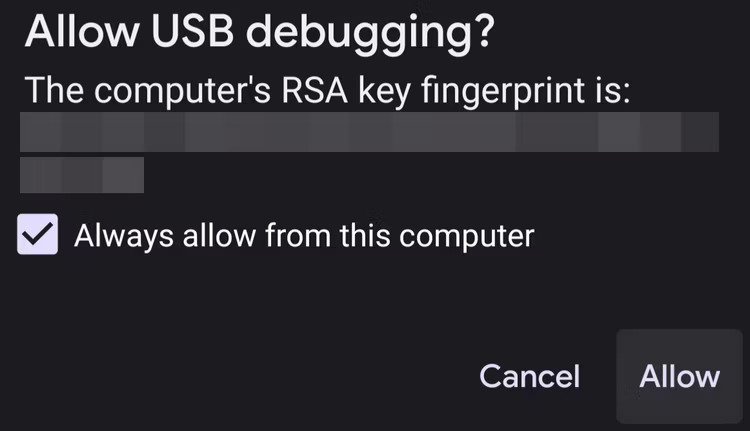 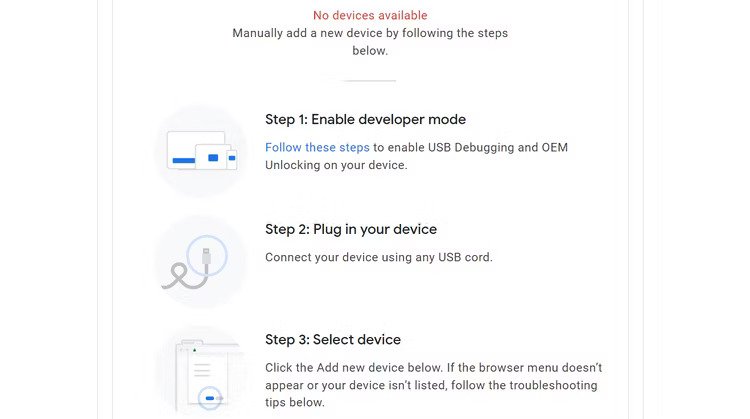 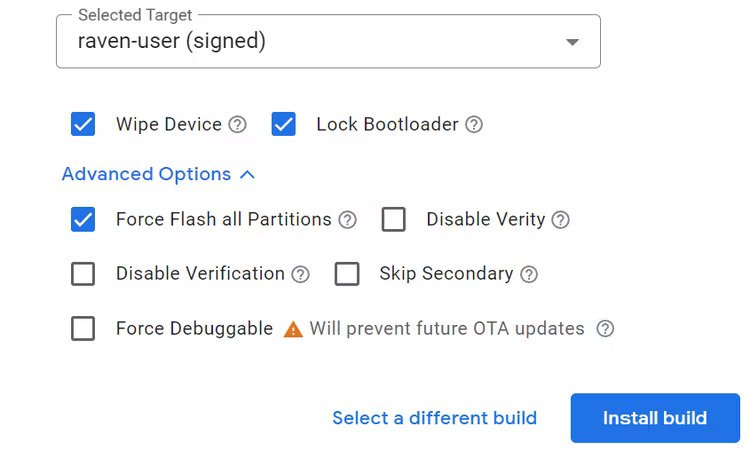 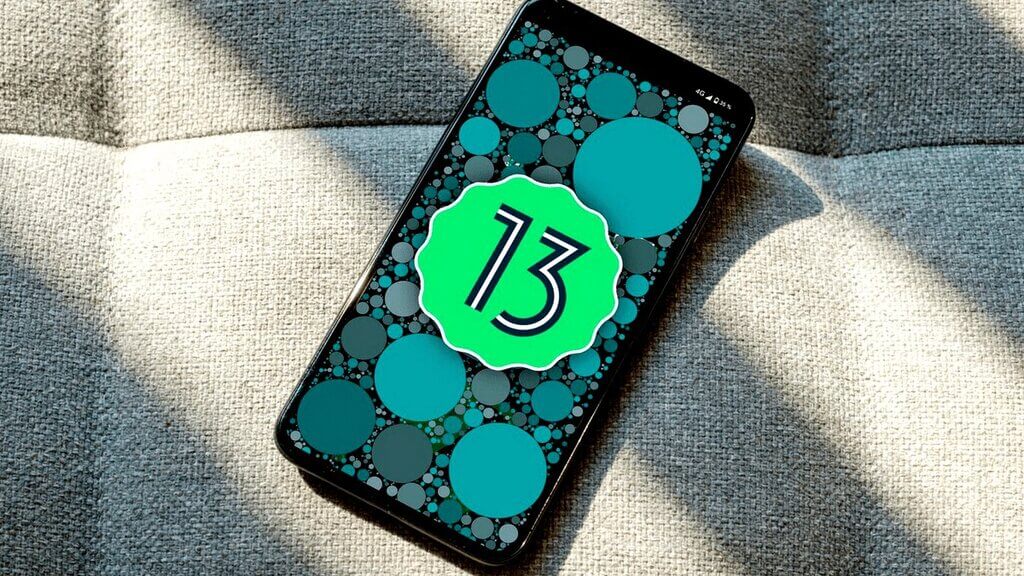 Users who cannot wait for the stable release of the new android version can always opt for the beta version. You can follow the steps mentioned above to install the latest Android 13 beta version on your mobile. Moreover, the Android blog also provides detailed information regarding the beta version.

However, you must know that the beta version is not stable. So, better backup your phone before embarking on the new OS.