Chinese social media networking site Weibo revealed the official design of the Mi Mix 3. It will be a bezel-less smartphone with the hidden camera similar to the Oppo Find X.the bottom part of the display will spanned to the display with barely any bezel. Xiaomi Mi Mix 3 will sport a no-notch design. The phone is scheduled to release early in October and could go on sale in China at the end of the same month.

Online market already witnessed the Xiaomi Mi Mix 3 specifications as it were leaked. 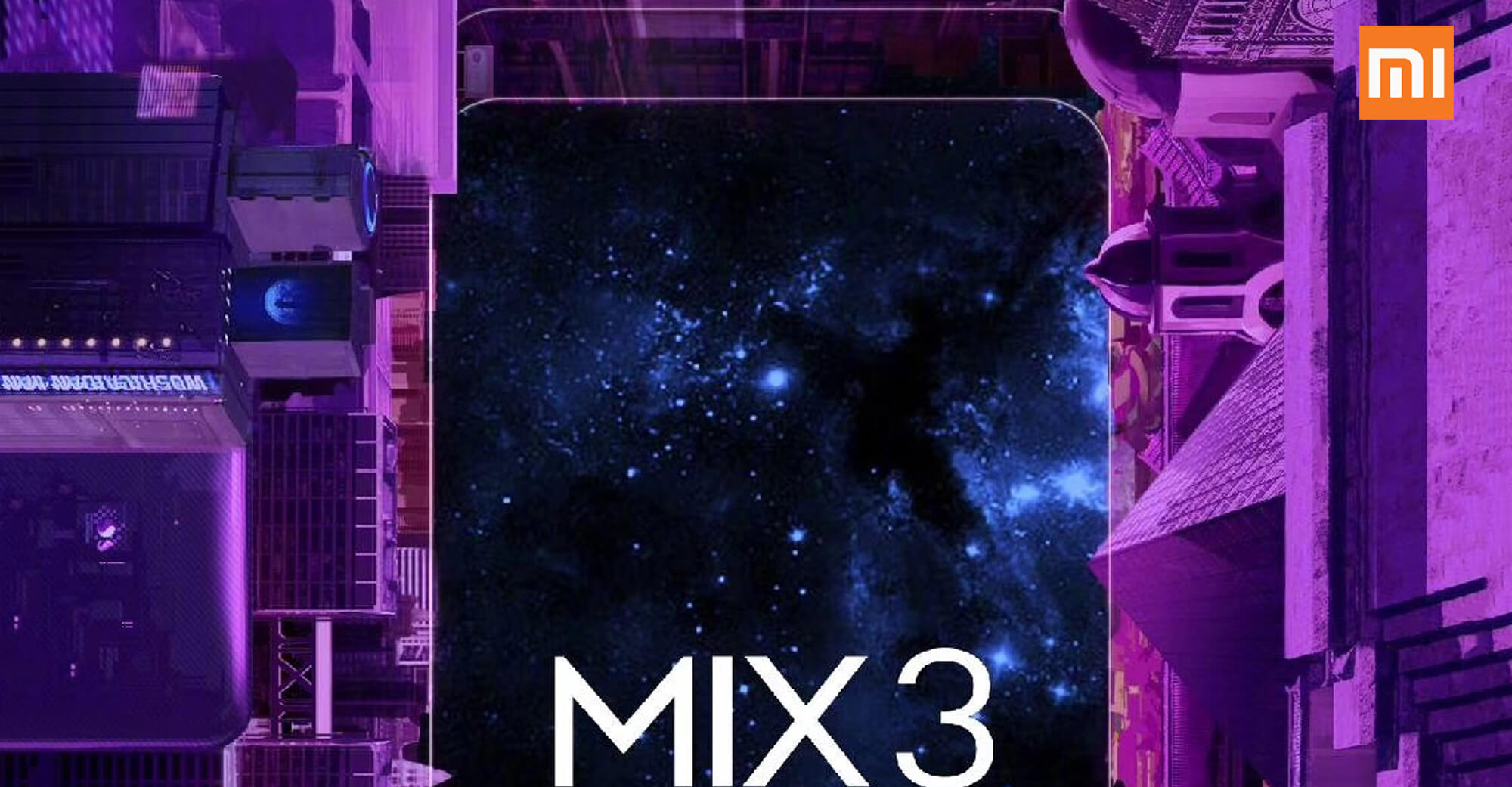 Xiaomi Mi Mix 3 is expected to feature Samsung 2K AMOLED display. The phone could come with wireless charging support and include an in-display fingerprint sensor, this type of cons were previously reported, Mi Mix3 is said to include a 20MP pop-up front camera, similar to what it has been seen on Oppo Find X. As per the other reports, the phone will run Android 8.1 Oreo OS with the company’s proprietary MIUI 10 skin on top. 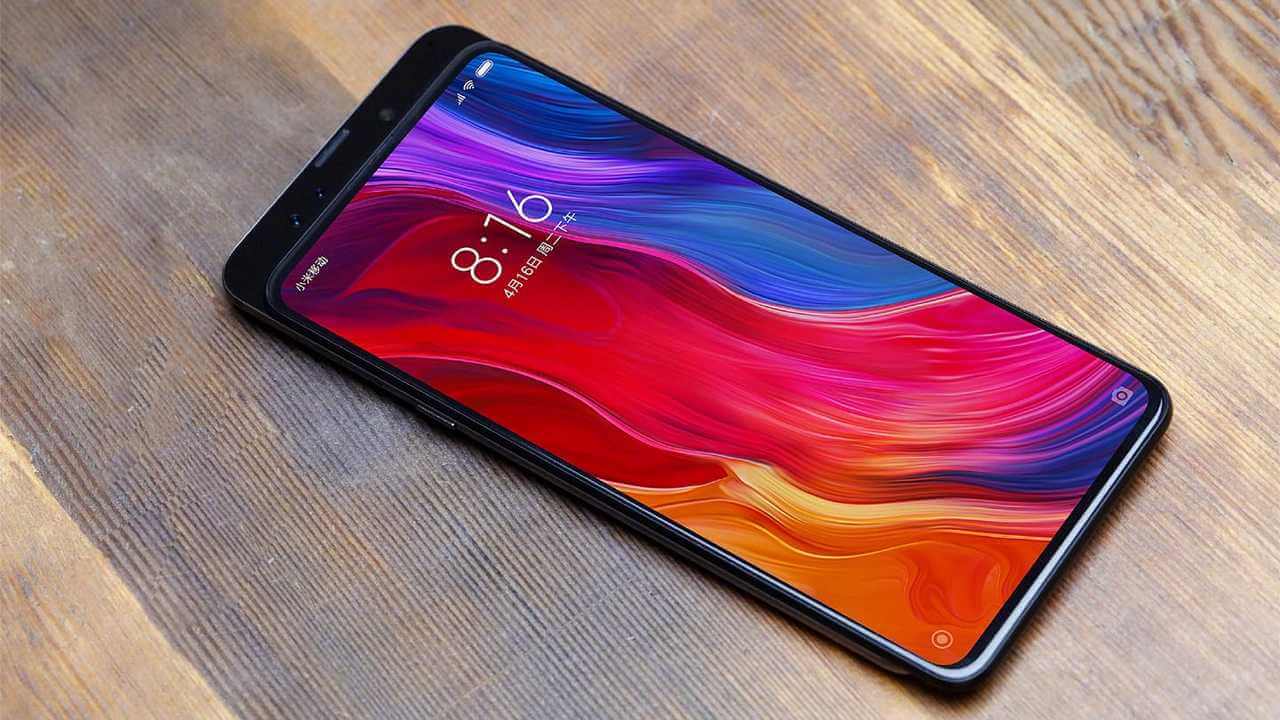 After the Xiaomi Mi Mix 2S launched by Xiaomi that claimed a superior upgrade than the iPhone X, Mi Mix 3 is ready to be launched in October. A unique design and form factor, next gen full screen will be reinvented in Xiaomi. The hardware specs will surely be packed with the latest and greatest of technology but currently it is guarded. 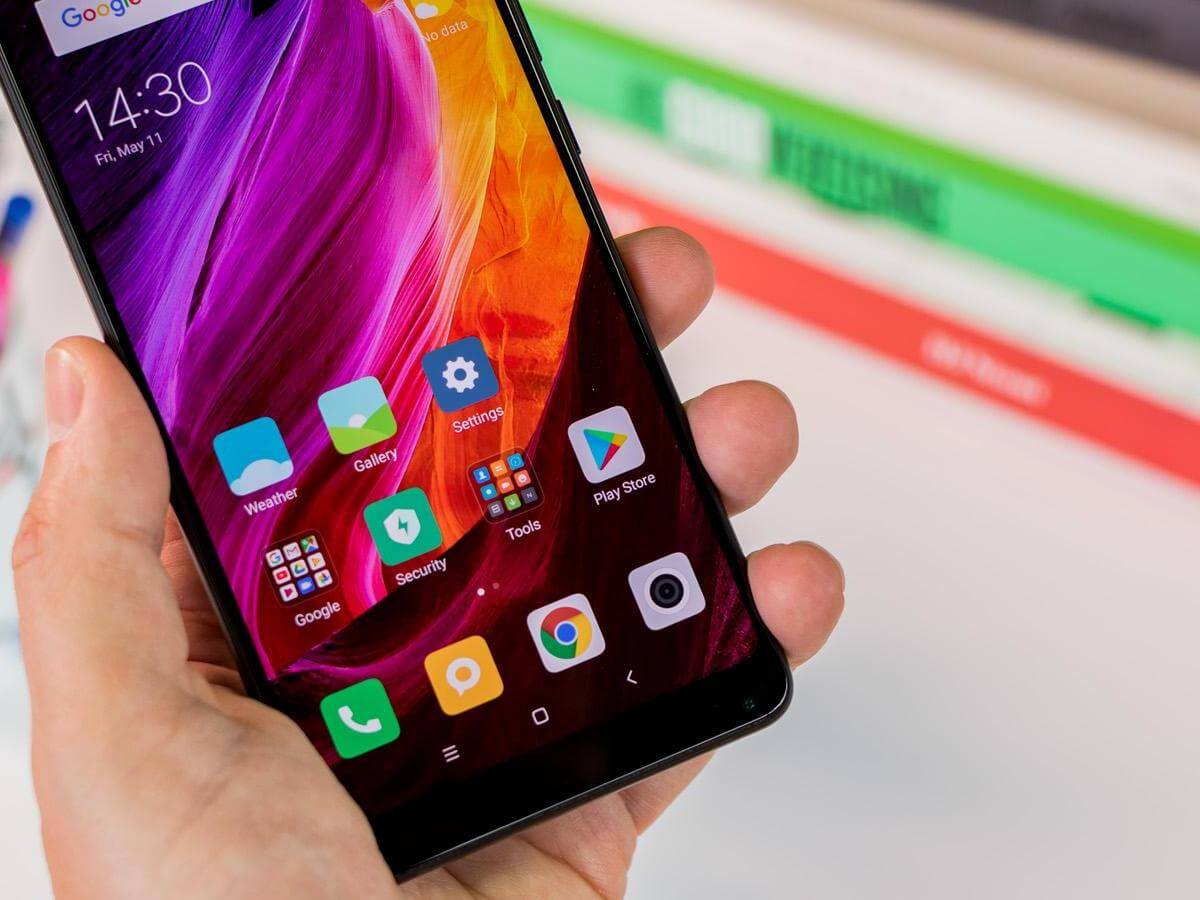 As for now, it is expected from Xiaomi’s precise implementation of 5G, Sung cites download speeds that are more than 10X faster than 4G speeds which isn’t much to go on given the huge variation in 4G technologies.

The Xiaomi Mi Mix 3 uses various bands at a test facility including one LTE connection that could be an anchor band for the 5G connectivity, as per the leaked pic. However, it doesn’t really tell a user’s a lot about the phone’s theoretical capabilities. There will be a lot off dependance on the kind of networks that operators actually roll out around the world.

A Guide On How To Create Your Own Stickers In Whatsapp

Whatsapp, the worldwide chat messaging application is the favorite amongst all the chat applications due...