Today, the smartphone market is growing rapidly with new devices getting launched every week. There are a number of famous smartphone manufacturing companies all over the world and Xiaomi is one of them. Xiaomi is working on a new smartphone now after releasing several phones including Redmi Note 7, Redmi Note 7 Pro, Mi 9, Mi 9 SE, Redmi 7, and Redmi Go. It looks like the company is in no mood to stop these days! 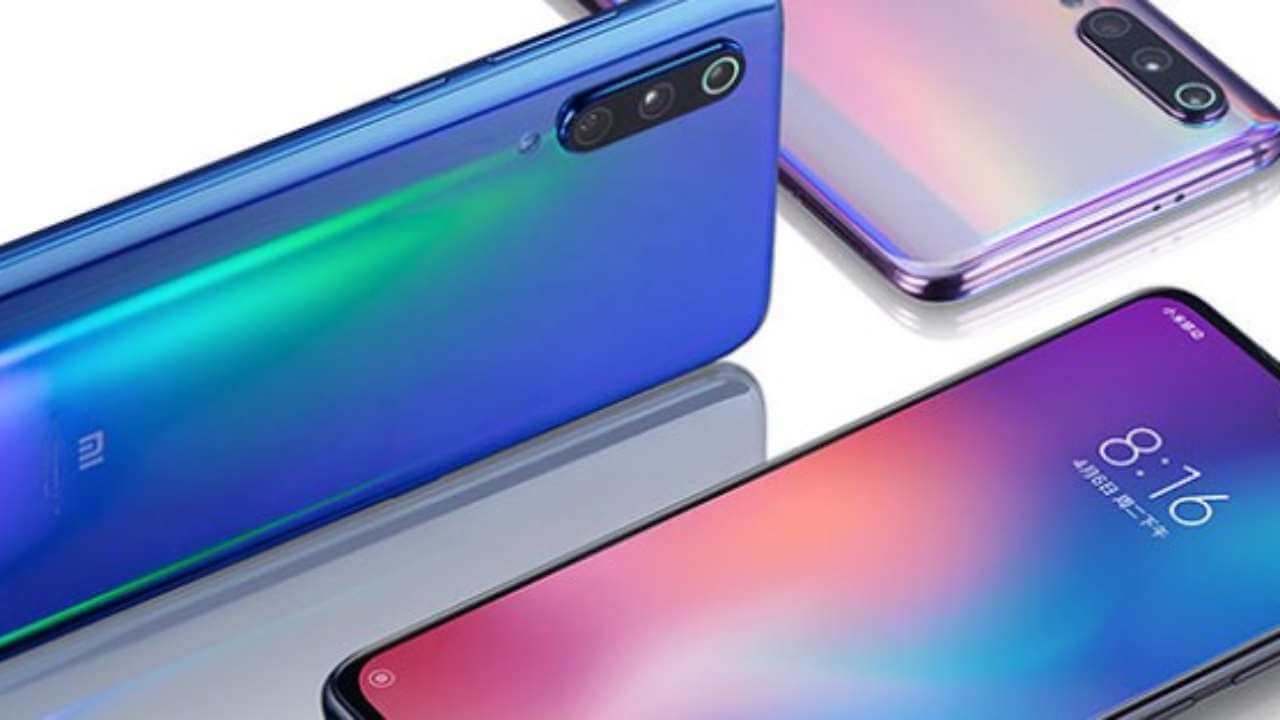 The company is working on a new smartphone under the Mi 9 series aka Mi 9X. Recently, the specs and the price of this new model has got leaked and as per the leaks, it seems that Xiaomi Mi 9X will be a toned down version of the Mi 9. 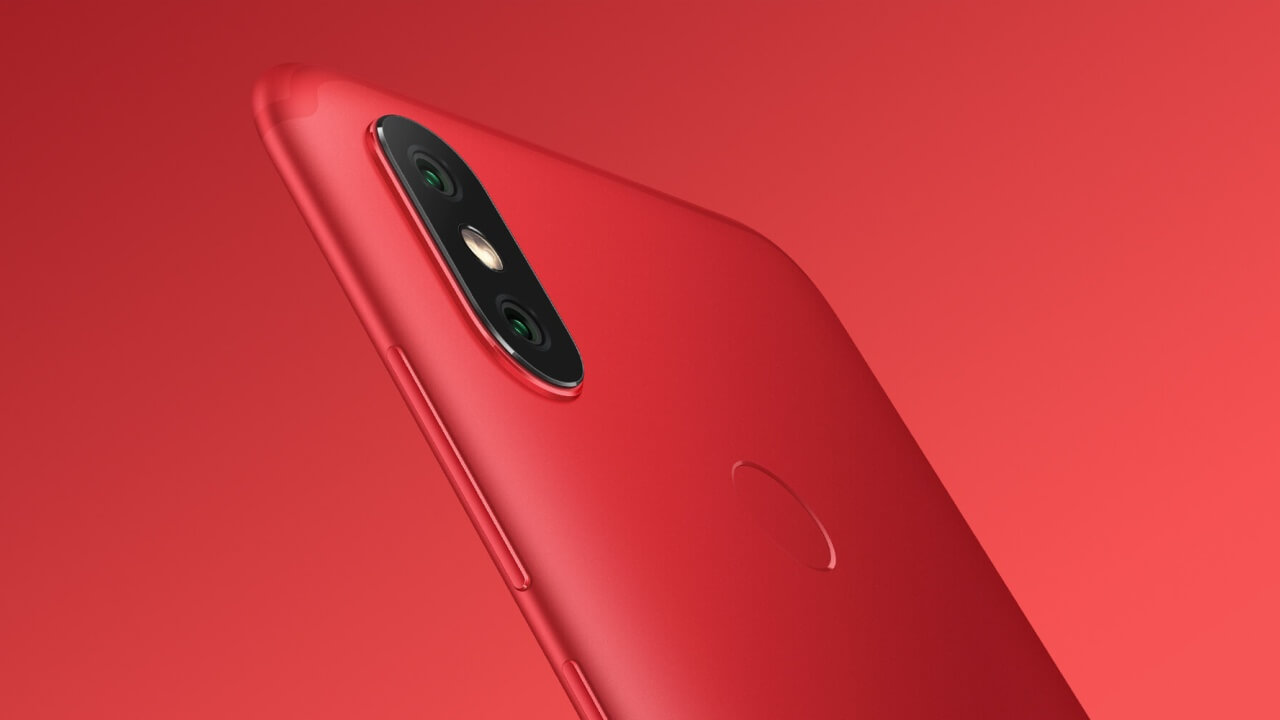 Technographx says that the phone will come with dot drop notch, triple cameras on the back, 48MP main rear camera, single camera on the front, and the Snapdragon 675 processor- the same processor that powers the Redmi Note 7 Pro.

The phone will come with a 6.4-inch AMOLED display with Full HD+ screen resolution and will have an aspect ratio of 19.5:9. This means that screen-to-body-ratio of this model will be much bigger and perfectly suitable for the multimedia experience.

Also Read:- An Overview Of Redmi Note 7 Features And Specifications

The phone will include a waterdrop notch on the front much like the recently launched Redmi Note 7, Redmi Note 7 Pro, Redmi 7, Mi 9, and Mi 9 SE. The leak has revealed only one variant of the phone with 6GB RAM and 64GB storage but there may be other variants too.

The phone will be having triple camera setup on the rear panel where the primary sensor will be of 48MP, the secondary will be a 13MP sensor for ultrawide shots and the third camera will be of an 8MP sensor for depth or portrait clicks. The Sony IMX586 sensor is said to be used for the 48MP camera. 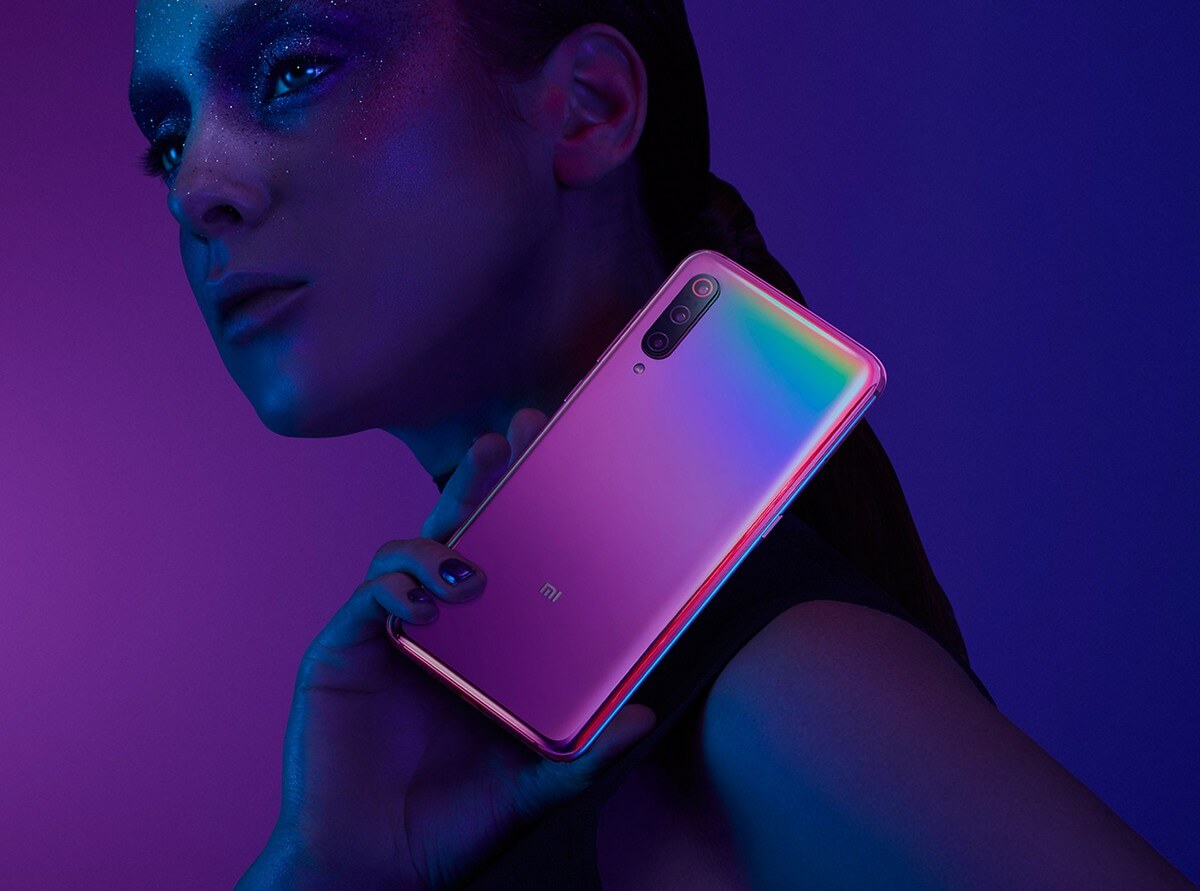 The device is tipped to come packed with a 32MP selfie shooter on the front. It will be packed with 3300mAh battery with 18W Quick Charge 4+ fast charging support.

This device is said to launch at a starting price of CNY 1,699 – which translates to around Rs 17,500 roughly. The phone is expected to launch in China first and later may be followed by other markets. If the Mi series doesn’t launch in India then it is probably believed that the Mi 9X may also not come to the country.So, this was a brief overview of the xiaomi mi 9x. Get this phone full of excellent features for yourself when it is out in the market!

The year has changed and so will be the website development trends in 2019. The...