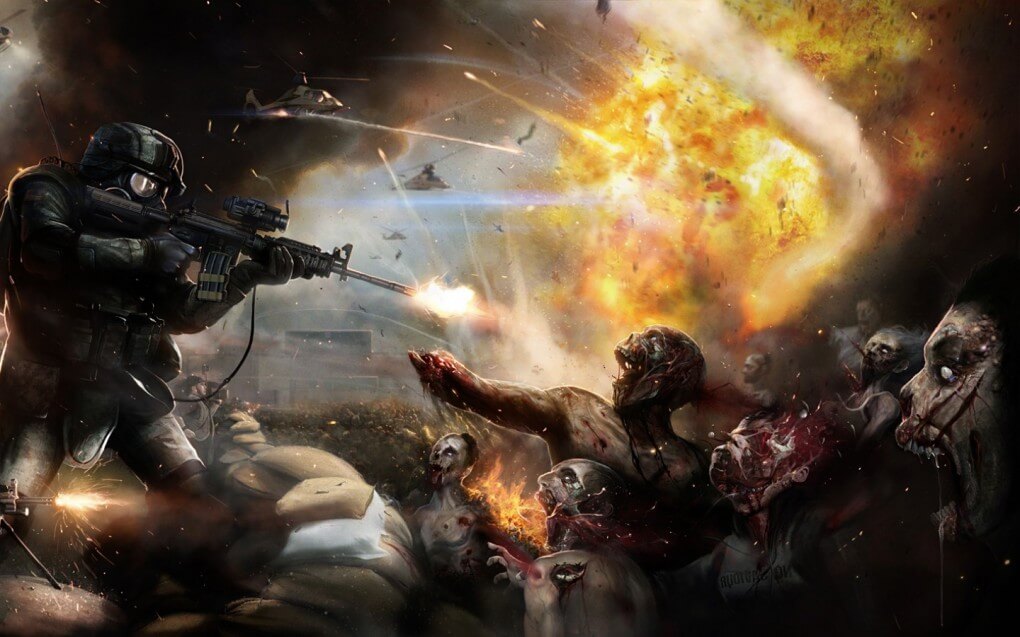 The game is described as a four-player co-op action game. It requires the players to navigate a series of major locations across the world and escape the zombie hordes.

The game got released on April 16 for PlayStation 4, Xbox One, and Windows PC via the Epic Game store. There was no Steam release at the time of launch. Pre-orders were available for the game and those who did the pre-order received the Lobo Weapon Pack which included the golden skins for three weapons and more.

It seems that the game will emphasize survival and evasion through traps. It doesn’t seem to be like a Left 4 Dead type experience where you blast through the hordes with your survivors. There is much more emphasis made on pure horror and strategy in the game instead. 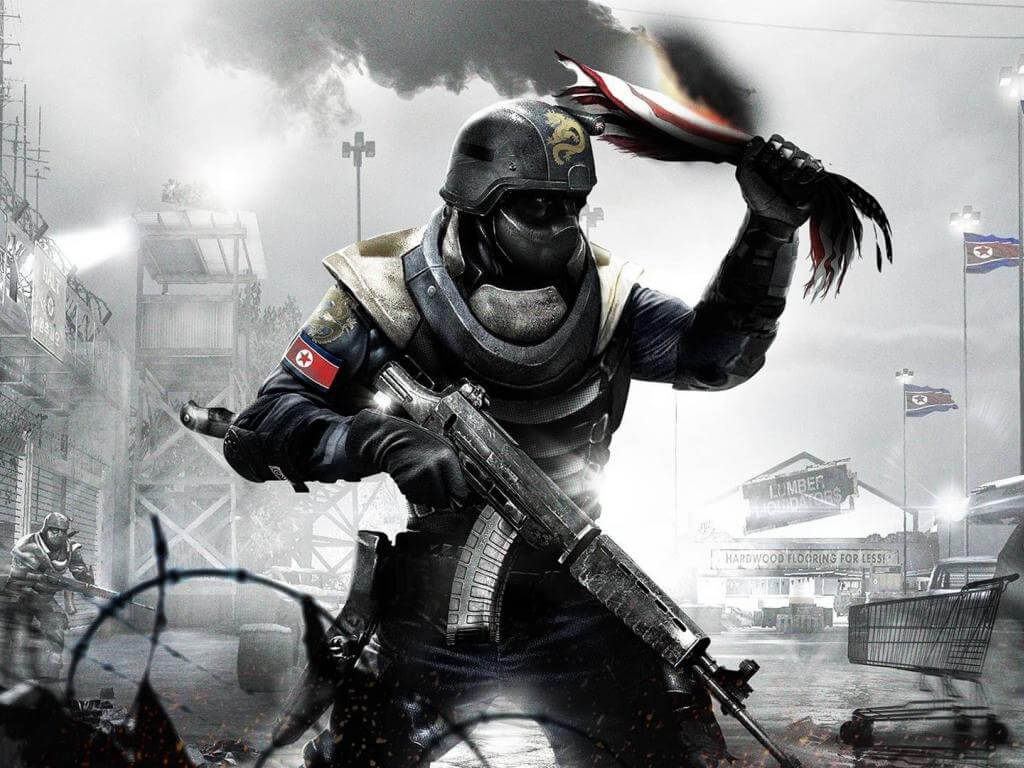 The game is a cooperative third-person shooter in which four players fight against the zombies in four locations: Moscow, New York, Jerusalem, and Tokyo. The players can choose from six classes, including Gunslinger, Fixer, Medic, Slasher, who uses a melee weapon, Hellraiser, who specializes in using explosives, and Exterminator, who specializes in crowd control.

As the player progresses in the game, the weapons and new perks can be unlocked and can be used while playing the game. The game supports up to 1000 enemies appearing on-screen at the same time. 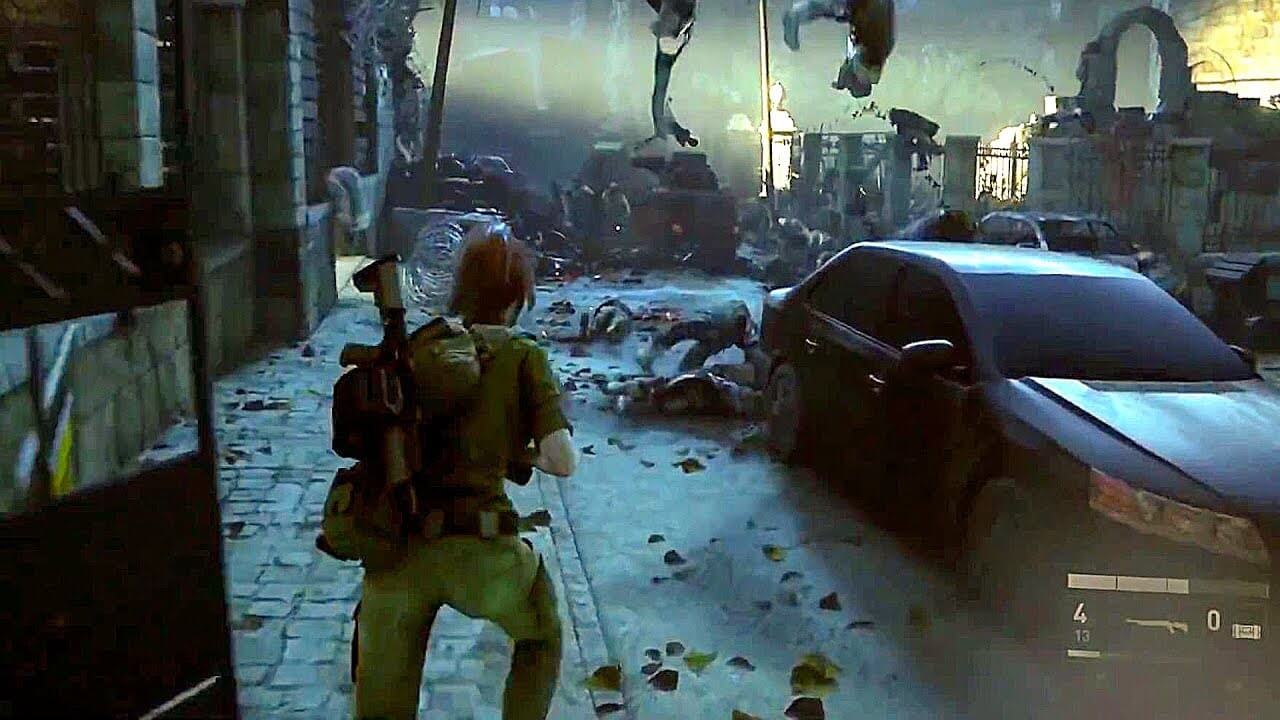 There are various items found on the battlefield. The players can collect these different items. The players have to complete different objectives, such as escorting survivors, in each location apart from fighting against the zombies.

There are five competitive multiplayer modes featured in the game. So, here was a brief overview of the World War Z Game presented by Technographx. Play this game and have super-fun!

Google algorithms play a vital role in deciding the ranking of the website in the...