Be ready for an extreme action as next summer wonder woman is going to set the screen on fire with her action moves!! Recently trailer of Wonder Woman 1984 got released and with that hopes of people have reached sky high!! Have you seen the wonder woman 1984 trailer? If not, watch it here.

So we are here to give you an insight view of the trailer. As the trailer starts, you see Gadot is talking to Kristen Wiig about her love life, then suddenly there is 1984 on the screen. You’ll also see some action scenes of Wonder Woman, by these we can see her different powers through these. Scene after scene there are one after another interesting and catchy things are happening in the trailer. She is also constantly thinking about Steve, who as we all know from the previous part is not alive (he died in a gas explosion in the last sequel).

But surprisingly, you see someone giving a watch to Diana, and he is none other than Steve. What?? We know it is a very unusual twist in the movie.

After watching the trailer, many questions arise in your mind like is it, Steve, really here and why?

In this blog, we are giving answers to all your questions but also we try not to kill your curiosity to watch the movie as there is some time in the final release of the film.

The reappearance of Steve Trevor 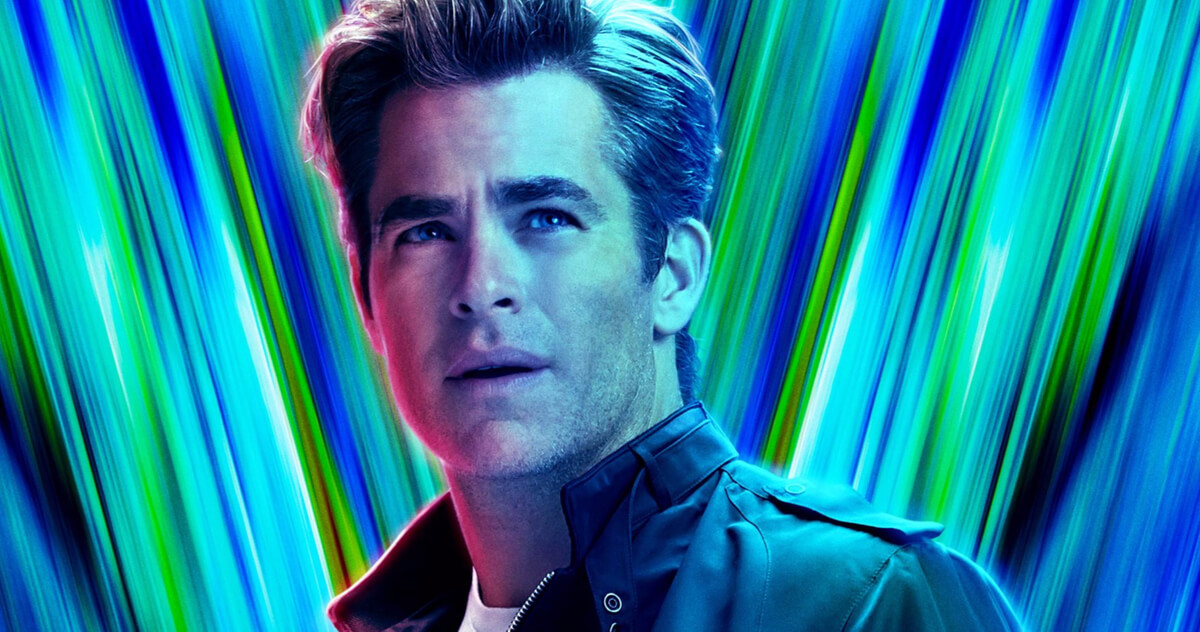 This is the central mystery among all the audience. You indeed see Steve in the whole trailer that he is with Gal but is it real or just an illusion? There are a lot of presumptions about this, and they are:

Some say that this is not the real Steve, some other person took the shape of him to distract wonder woman from her mission.

And another presumption is that someone is controlling the mind of Gal, and by someone, we mean Maxwell Lord!! We all know about his super mind-controlling abilities so he might have used his powers to control and manipulate Diana.

As you saw, Maxwell said in the trailer that “Think about finally having everything you always wanted” which is kinda strange.

Who is Maxwell Lord?

Maxwell first came into the late 80’s series wherein he was portrayed as an ambitious and successful entrepreneur. But later on, he sees all superheroes as a threat to humanity. So let’s see which version of him we will get to this time in the Wonder Woman 1984. 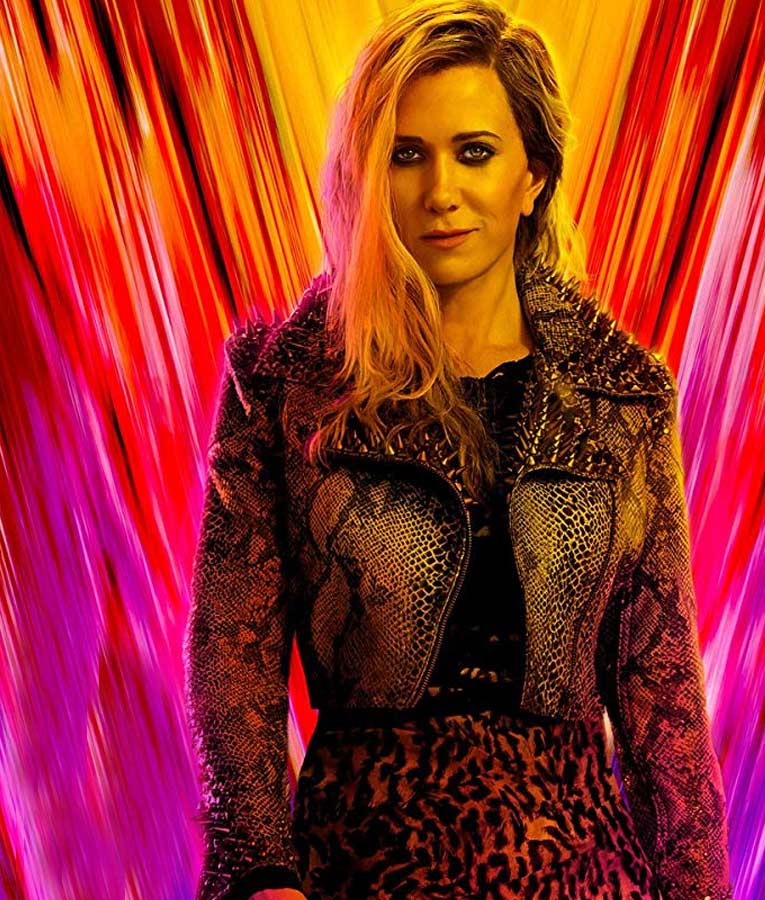 There are also some new characters introduced this time. You’ll see Kristen Wiig as Barbara Minerva, she is an archeologist and also a close friend of Diana. 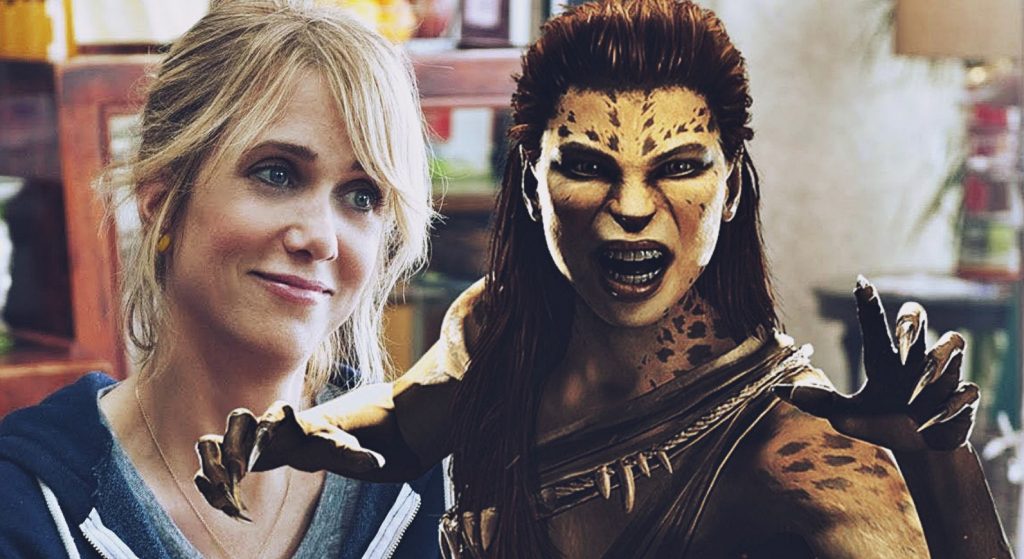 And everyone’s favorite character, Cheetah, is back in this movie. We all know how powerful is Cheetah girl! She has the strength that matches that of Superman, and can even beat Flash when it comes to speed!

This is the first time, she is appearing in live-action and on the television screen, which adds another villain in the movie!!

Glimpses of the Island of Themyscira 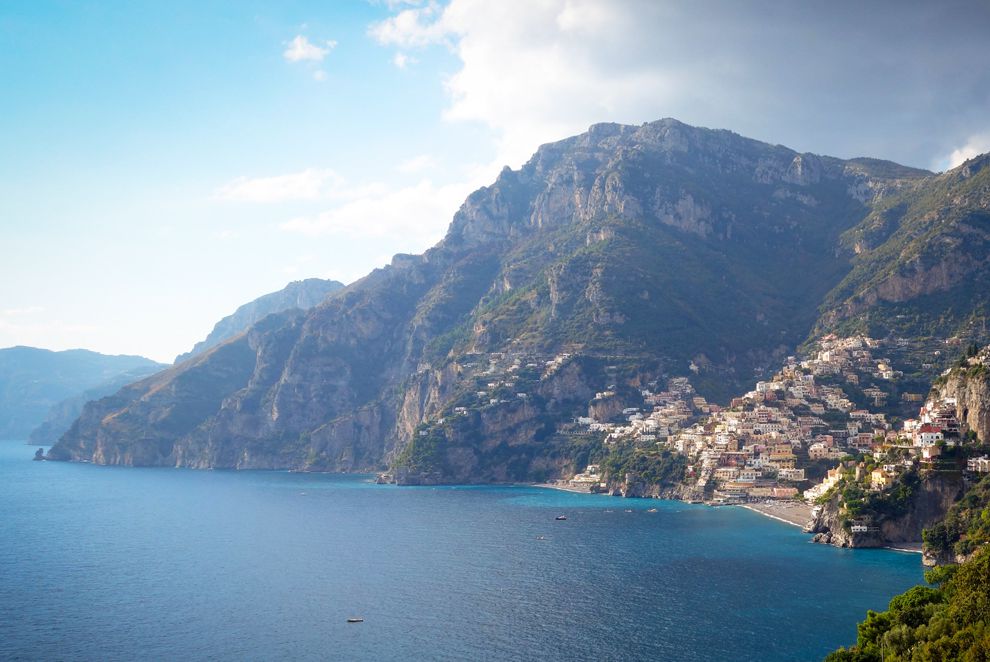 Is Diana returning to her home? In the trailer, you see little flashbacks of Themyscira island and little Diana. She is also shown wearing a golden eagle armor which was created in her homeland.

Wonder Woman 1984 is a sequel part of Wonder Woman’s (2017) movie, but Producer Charles Roven says “ It’s a completely different time frame,” he explained. “You’ll get a sense of what Diana-slash-Wonder Woman had been doing in the intervening years. But it’s an entirely different story that we’re telling. Even though it’ll have a lot of the same emotional things, a lot of humor, a lot of brave actions. It tugs at the heart strings as well.

“It’s a standalone film in the same way that Indiana Jones or Bond films are, instead of one continuous story that requires many installments.” 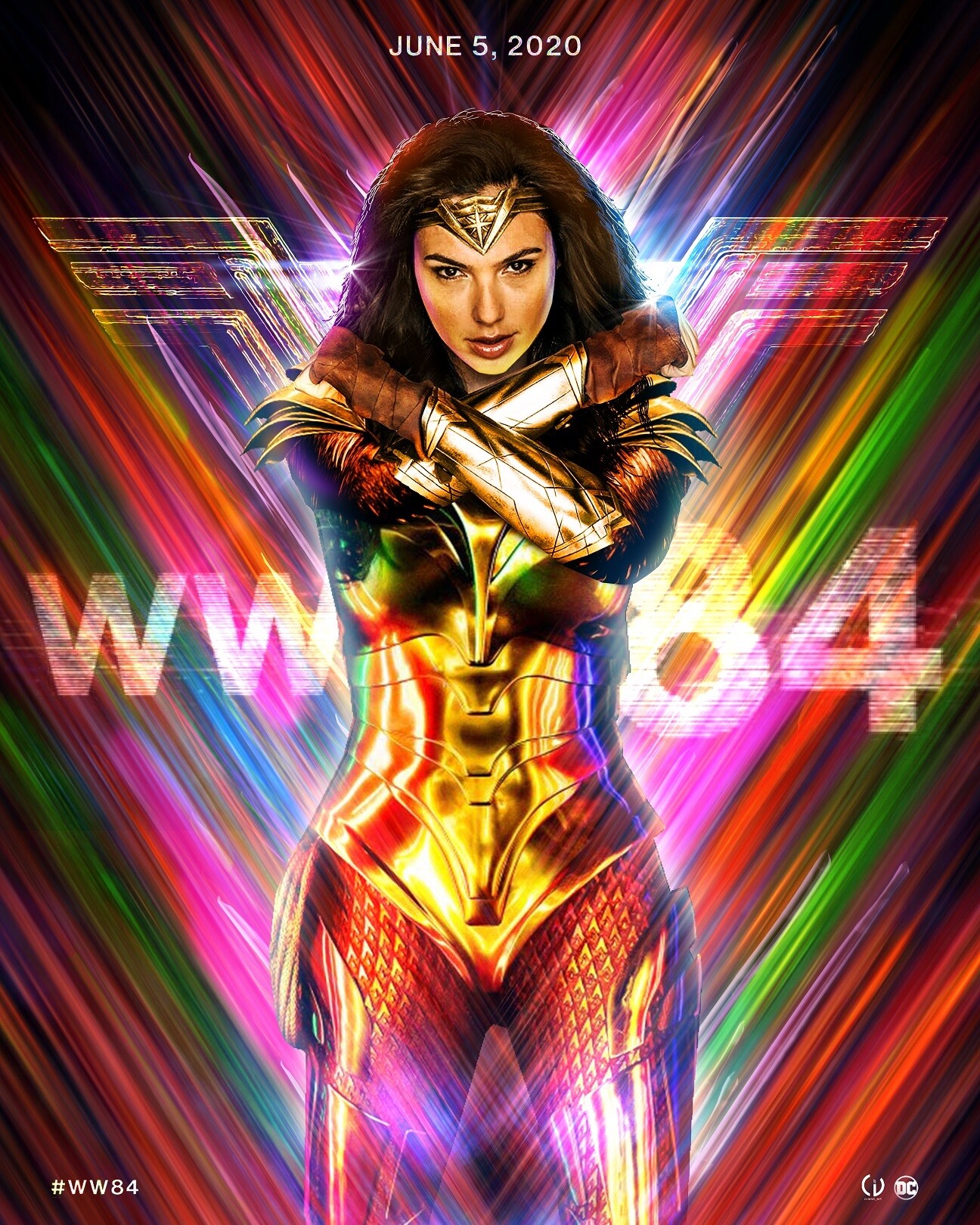 There are more presumptions about Wonder Woman 1984 trailer because there are a lot of small details in the trailer, which opens a lot of possibilities. But the secret only will come out, when the movie will get released. So wait for our next blog to find the truth about these questions until then keep coming to Technographx.

Have you checked Black Widow 2020: Release Date, Trailer, Cast, and Plot? If not, do it now!

Footsteps To PPC Campaign: A Guide To Online Economy World

The digital technology is taking over the World, and we know slowly it will take...