Microsoft recently announced the long-awaited Windows 10 October 2018 update was finally available. On October 9th the update will automatically roll out on all Windows 10 devices. If the user tends to install the updates prior to release than they can do it so by following the instructions from the blog post from Microsoft.

The user should, first of all, get familiarise with all the updates and settings that are available which are as follows: 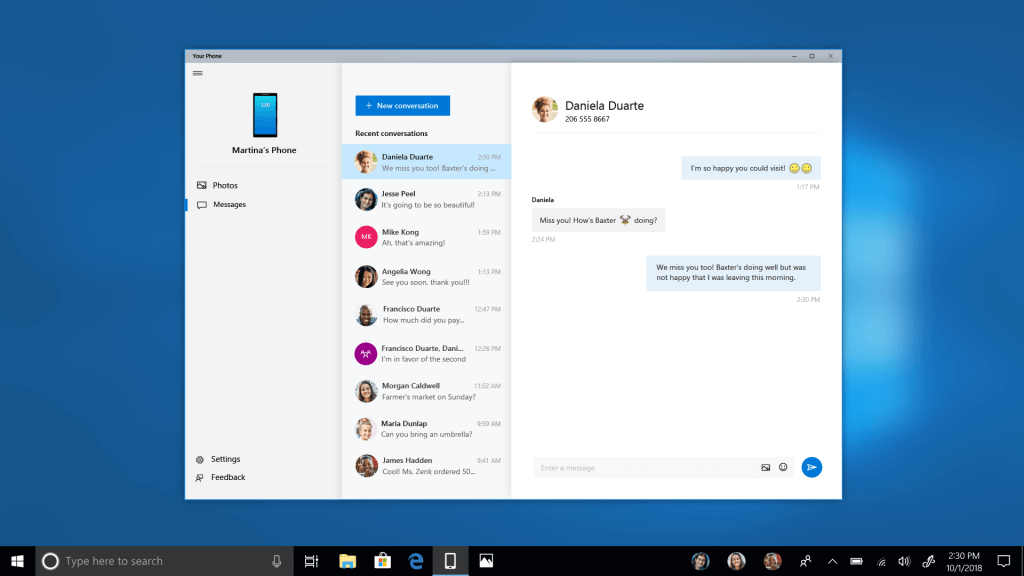 Those users which are continuously bouncing between their mobile phone and computers, the Phone app will prove incredibly useful. With the new app, the photos and text messages on the Android phone can be accessed at any time, with the ability to drag and drop photos from the phone and copy and paste text from the messages. The user can even send and receive texts. 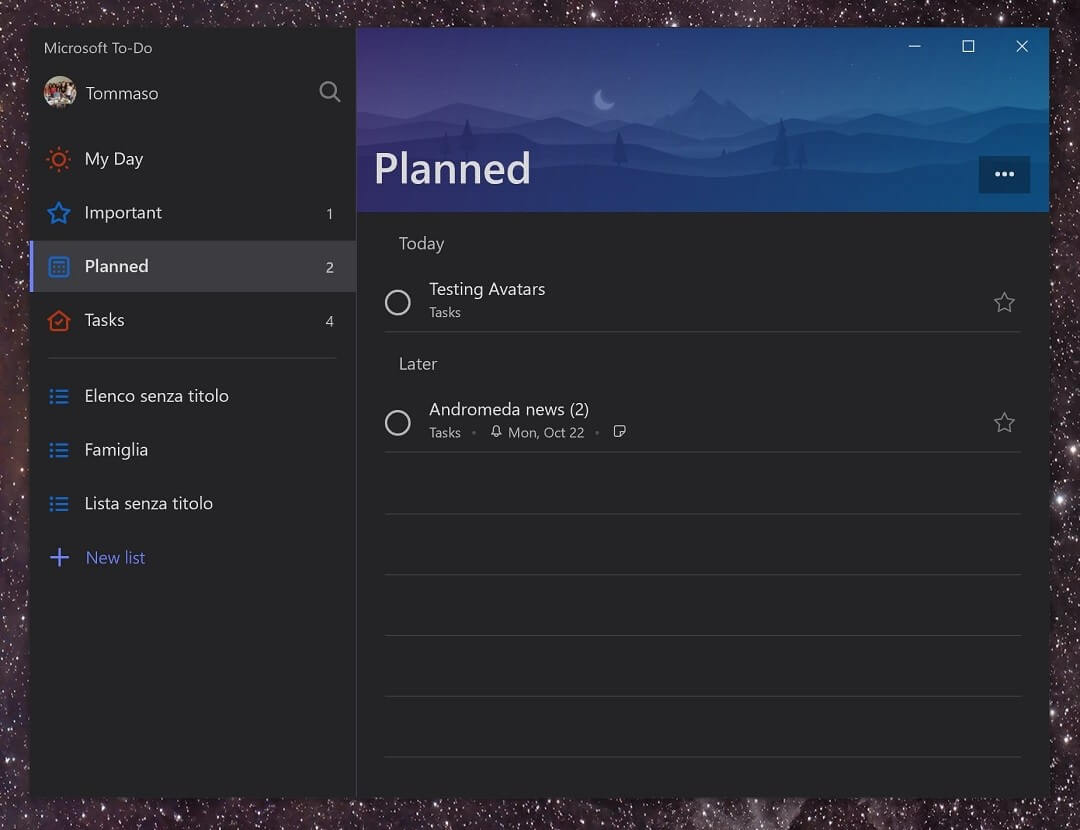 A user can now update their list of tasks in the To-Do app using ink if they prefer to physically write notes then type them out. To power the new tasks experience on Outlook.com, Microsoft is also using To-Do.

Now taking Screenshots is easier on Windows 10. The user can now take a screenshot by pressing Windows key + Shift + S, and a snipping toolbar will appear. They can snip a rectangle, a freeform shape, or the entire screen.

Those users who use a pen with their computer will be pleased to learn that the Windows 10 October 2018 Update brings several enhancements to inkings, such as the ability to transform their scribbles into perfectly formatted slides and a smarter Powerpoint designer that will suggest slide designs based on their handwritten ink. Word and Powerpoint have received over 30 new animated 3D models. 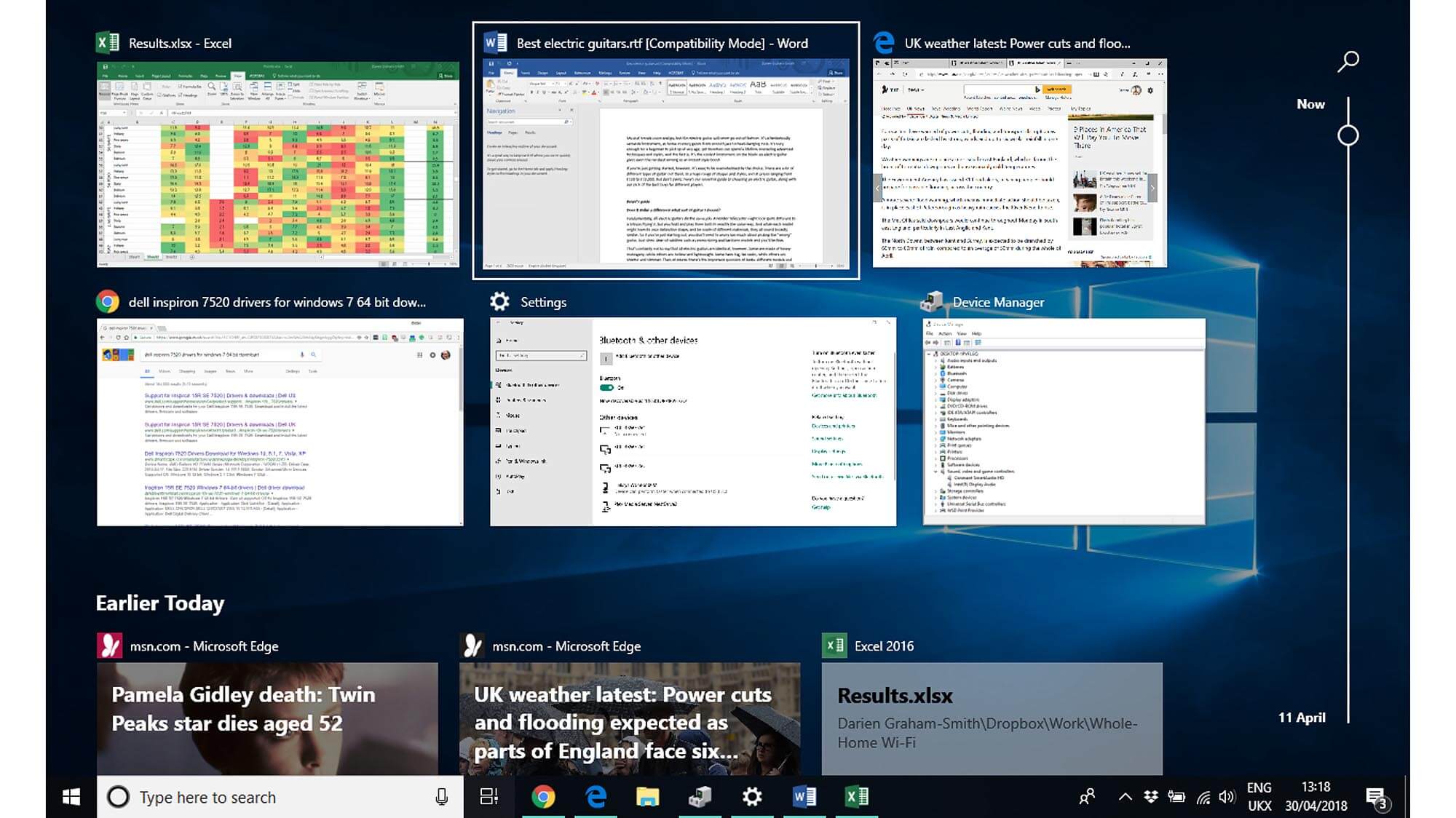 Not long after introducing Timeline to Windows 10, Microsoft is adding the feature to Android phone as well. With the help of Timeline, a user can scroll back and see everything that they have been working on in chronological order, and even open and edit those files from their phone. 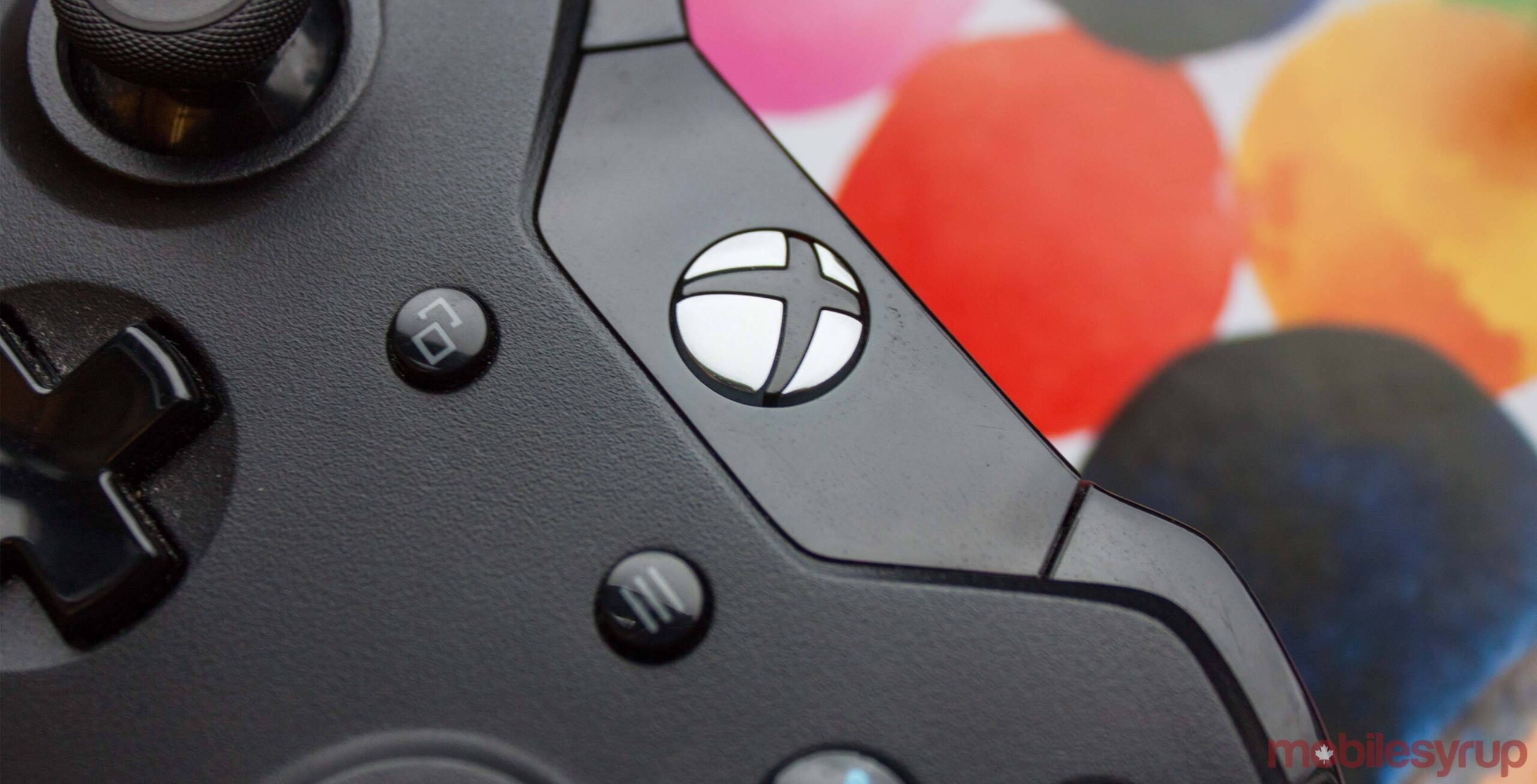 Windows 10 update Game mode was already a clear benefit to gamers even if it is barely noticeable. The company has stated that they are adding more options to game mode to further optimize gaming performance but the specifications have not been mentioned.

The company has delivered all the specifications which they have promised. The users are very much excited for the update as the improved version guarantees much more prospect.

JailBreaking: Know What is it and Why Should One do it

What to say about the craze for iPhone among people all over the world, people...