Now the developers won’t be having a social media app running in the background looking for updates. This feature keeps the apps from running unlimited background services and limits the possibilities around listener services running constantly as well. 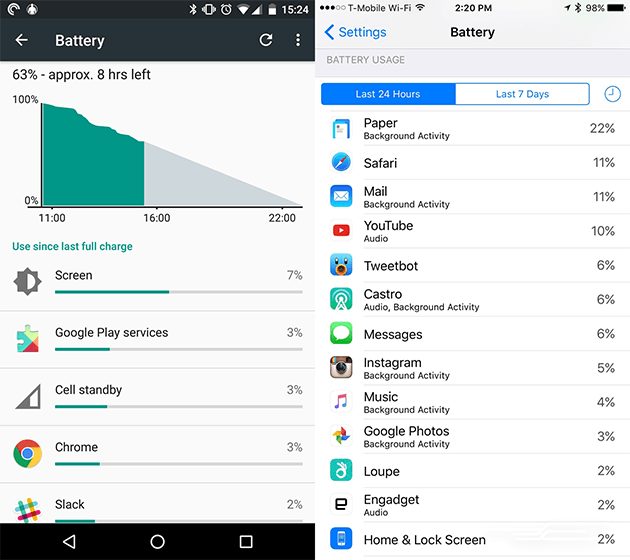 Using the developer options, you can also check which apps are dominating your limited RAM size. It might be possible that an app is not using that much battery but it might be using some MB of your RAM in the background.

Also Read :- Steps to Turn Off the Google Assistant in Android

Once you have identified that what app is draining the battery or gobbling up your free RAM then you have to know now how to stop the apps from running in the background.  Tapping an app and hitting stop will stop the app from running and free up the RAM. But be careful, if you stop an essential service just through testing or by mistake then you might crash the phone.

After you have identified your apps, it might be worth checking all the apps you have installed and stop them from running. 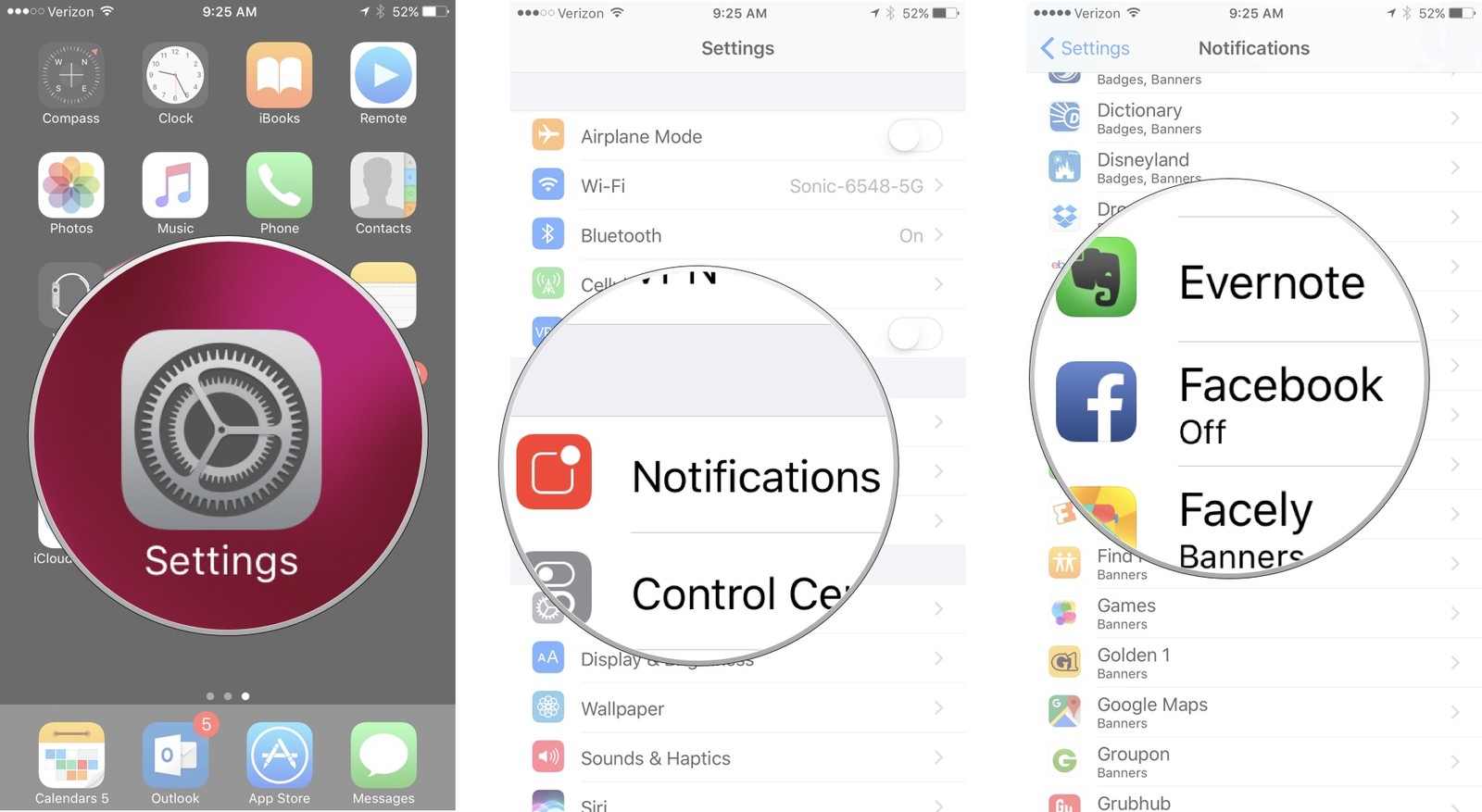 You will see the applications loaded in the alphabetical order and from here you can click into any app and decide to Uninstall or Force stop it. Force stop might cause a crash but performing the reboot will be ok. Now, you have known how to stop the apps from running in the background so you can do it for your own mobile easily.

All New Hyundai Santro 2018: 5 Things Need To Know Before Purchasing

The Santro, Korean carmaker’s iconic car is all set to make a comeback, back to...