One more feature added in the Jio phone as finally Whatsapp has announced that the app will be available in the original Jio Phone and Jio Phone 2. Reliance had announced the messenger would be made available at its annual general meeting in July, where it had also introduced the new Jio phone 2. Jio claims that its smart cum feature phone is the largest selling phone in India and that in the under Rs 1500 category8 out of 10 devices sold are of reliance Jio phone. However, the company has not declared the source for this data. Jio phone already has the social media giant application, Facebook and other apps such as Google Maps which have been designed for KaiOS, the operating system that powers its devices.

This is the Whatsapp’s first step in entering the 4G feature phone market, which is important in a market like India where it dominates. Features phones still continue to outsell smartphones in India.

Vice President of Whatsapp stated that millions of people across India will now be able to use Whatsapp private messaging on the best phone across India. He further added that by designing this new app for KaiOS, their hope is to expand the ability for people to communicate with anyone in India and around the world.  For Reliance, the addition of the most popular messaging apps in India will make its Jio phone acceptable to more customers 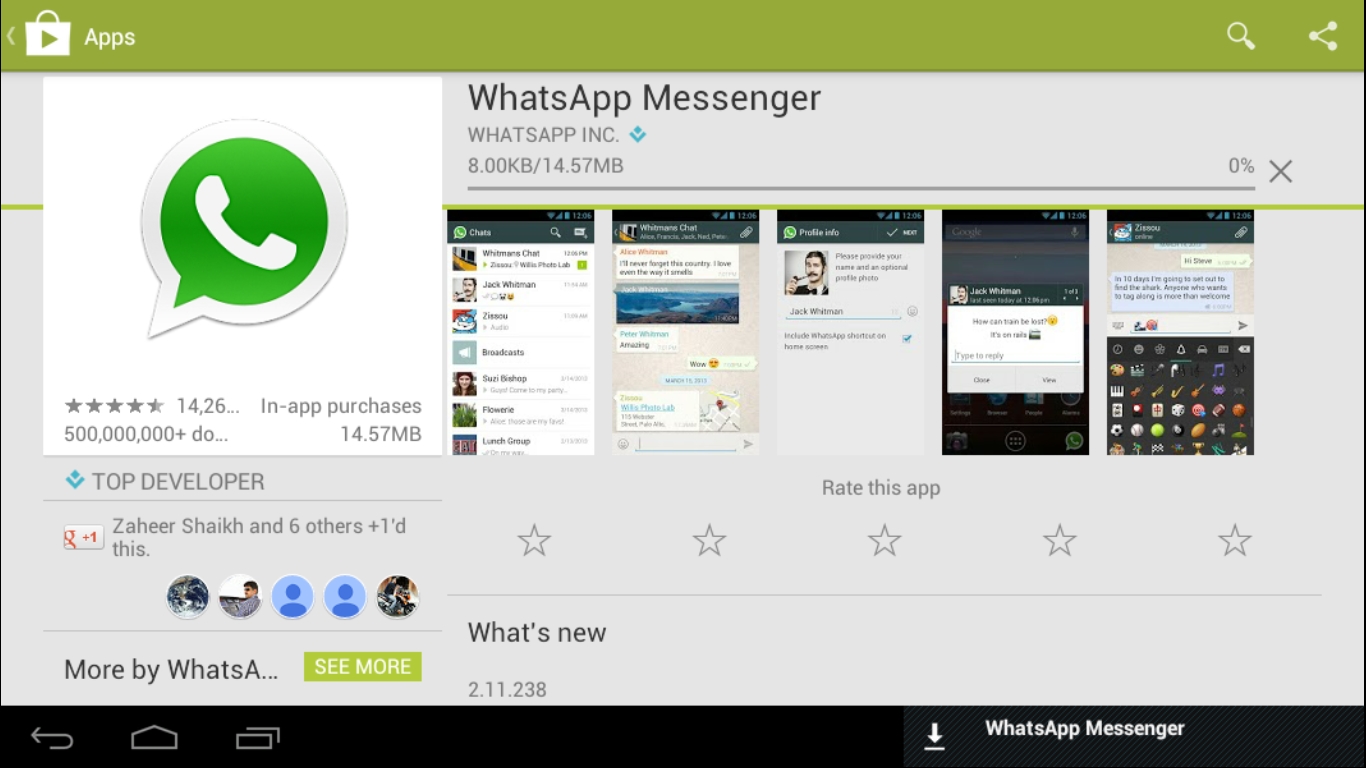 In case users need help installing the software on their Jio phones, the telecom company says it has created special helpline number ‘1991’ to answer queries on the same.

What Types of Features Can Users Expect? 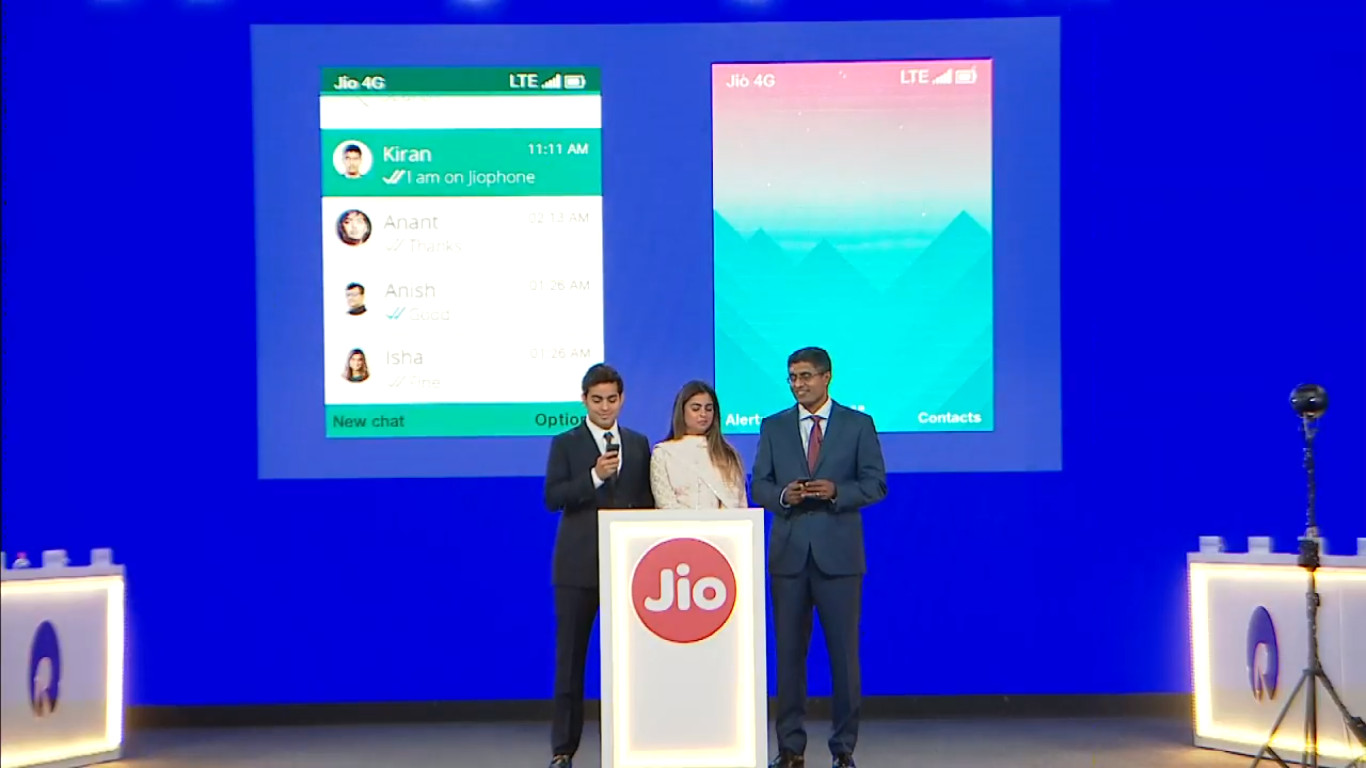 The latest version of the Whatsapp has been redesigned for KaiOS, and this is a new version of the app for the Jio phone. Just like on Whatsapp on Android or iOS, users will be able to send photos, videos and of course, share chat messages with their contacts.

Whatsapp remains end to end encrypted on the Jio phone and Jio phone 2 as well. To start using the app, users need to verify their number on Whatsapp via on OTP and then set up the account. Users do not need to worry about the security as they can trust the privacy policy of the Whatsapp app.

World’s first hydrogen train is now in service in Germany

Pollution is becoming a big problem these days with the health of the people being...