The ever-so versatile Google is again creating headlines as they have announced the new version of Google Chrome. Google Chrome is designed to run on the Google Daydream View along with Lenovo Mirage Solo with Daydream. The new version of chrome 69 will be compatible with the Daydream feature. Daydream View availability means now users can browse the internet in VR. The users will no more lose access to their browsing history, bookmarks, and the saved passwords. The users can launch Chrome directly from their homepage. The company announced this new feature of chrome in a blog post and they also shared the details about the features that the company has included. 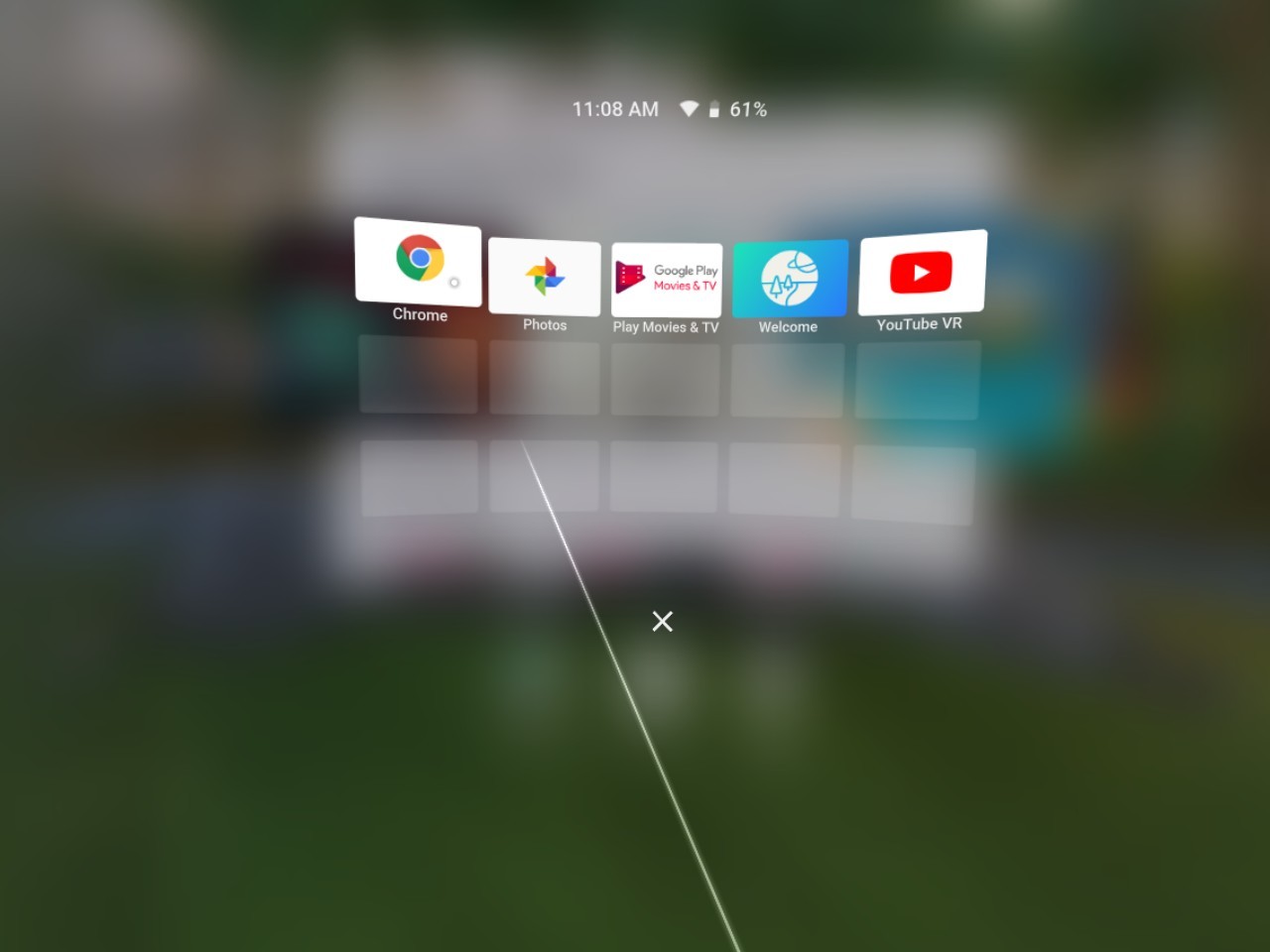 The blog post further stated that the company has added voice search mode. This can be the starting point of the future AI technology. Along with this, they have also added the incognito mode to the browser to provide a comprehensive user experience to the users. The users were expecting these changes and the company has delivered more than expected. In addition to the regular web surfing features, Google has enabled the Daydream specific features including ‘Cinema Mode’. This will lead to the optimum browser experience. Here browser optimizes the web video for the ‘Best Viewing Experience’.

However, the company did not specify that what optimization of Chrome does on videos. So it can be expected that the optimization is limited to the resizing of the video. Another interesting feature along with above mentioned is that Google has cited the fact that users can start browsing the internet directly on their smartphone. Further, the user can also watch YouTube videos and can read an article and then continue watching video on their Daydream Compatible Headsets. 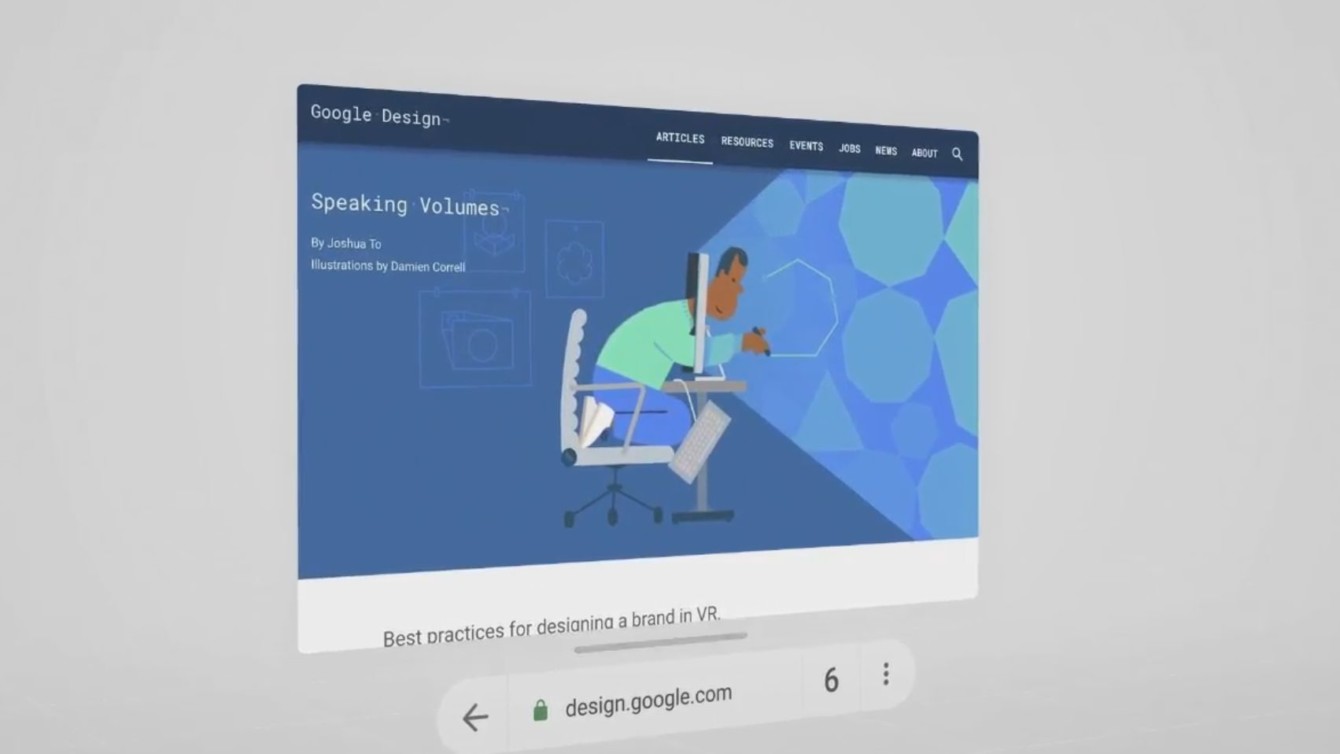 The Daydream headset will consist of a controller which can be used as a mouse cursor to control the browsing. They can also interact with internet pages as well as using the UI. Users can have access to VR chrome and the WebVR components through test versions of the browser or through Chrome’s mobile Android app. The announcement has positioned this version of chrome as a stable, full-fledge browsing app. This version is not experimental or a conduit for WebVR as it will be fully functional as the company intends. 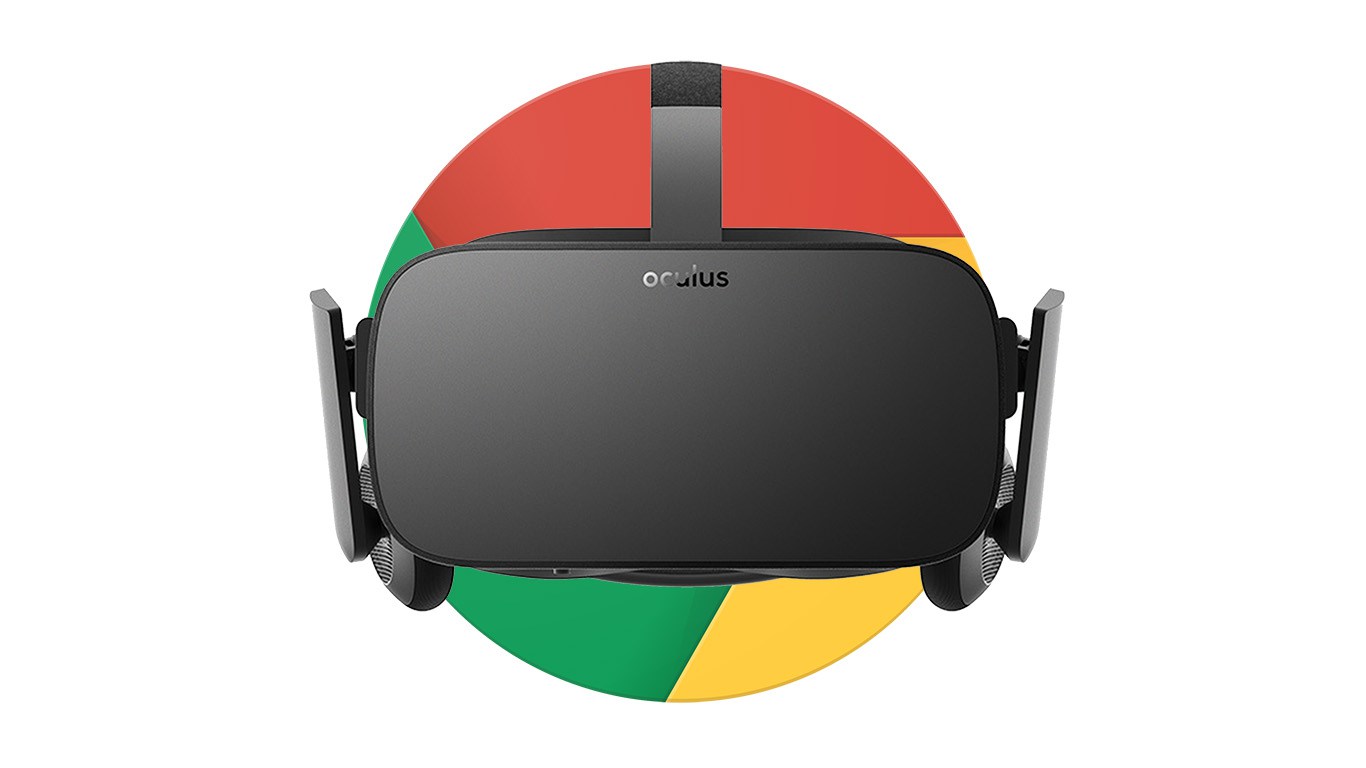 The Integration of Google with the Daydream is the selling point for the company. However, the Google VR apps have to spread so many headsets. This does not mean that people will start shifting their all web browsing to virtual reality. But with the availability of the full-feature web browser is useful for looking up tutorials for a VR app.

This feature can prove huge for the enterprise training purpose in which augment reality and VR ’s popularity is increasing. The company opens the field for employees to have access to tutorial videos. The latest version of Google Chrome can be download from the Google Play

One Software to Manage Sellers, Orders and Payments for E-Commerce Products

Let’s start by particularly understanding that what is e-commerce? E-commerce is a coming of age...