The trailer of the movie Joker is finally out and fans can’t keep calm about the matter and everyone seems to be so excited about it. The trailer of Joker Movie that is by Todd Phillip reveals about the gritty and dark character of the villain of the Batman Series. The Joker Trailer was released last Wednesday that is 28th August 2019 on Youtube and since then it has become a hot topic among fans and people simply can’t stop talking about the Warner Bros movie ‘Joker’.  Here is the trailer of Joker Movie.

Here the movie is about the real story of a clown that struggled too much in life and it is also mentioned in the movie that how a comic character became a part of the dark world turning him into a villain and the movie would be starred by none other than Joaquin Phoenix. Here in this movie, you would be watching Phoenix playing the role of Arthur Fleck who is a Standup Comedian who never got people’s attention and his career as a comedian was a total flop. 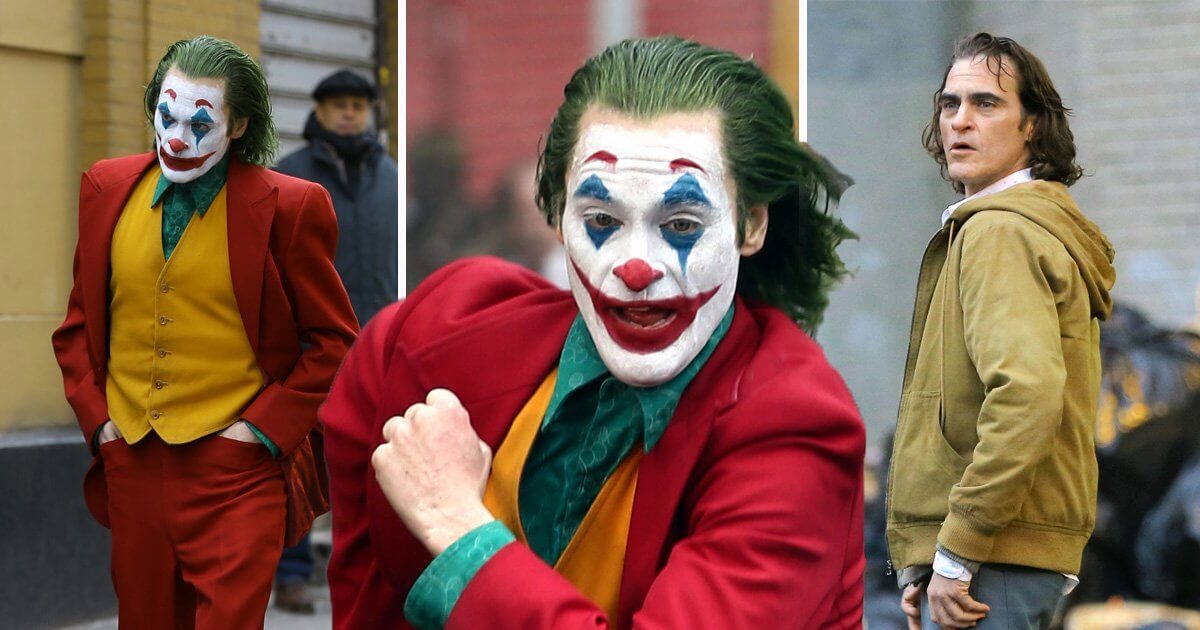 Life was hard for him and survival was next to impossible but he tried his every bit before giving up and this led him to the edges of insanity. He was not a psychopath before but a sad person in reality but the situations didn’t let him be innocent for long and he entered in the dark world.

His character got the dark feeling after the Joker Makeup and the green-colored hairs. He also consulted with the therapist about his mental state but that even confused the therapist and this kept on going wrong. The trailer was enough to tell people how grand the movie would be and this movie would thrill people. 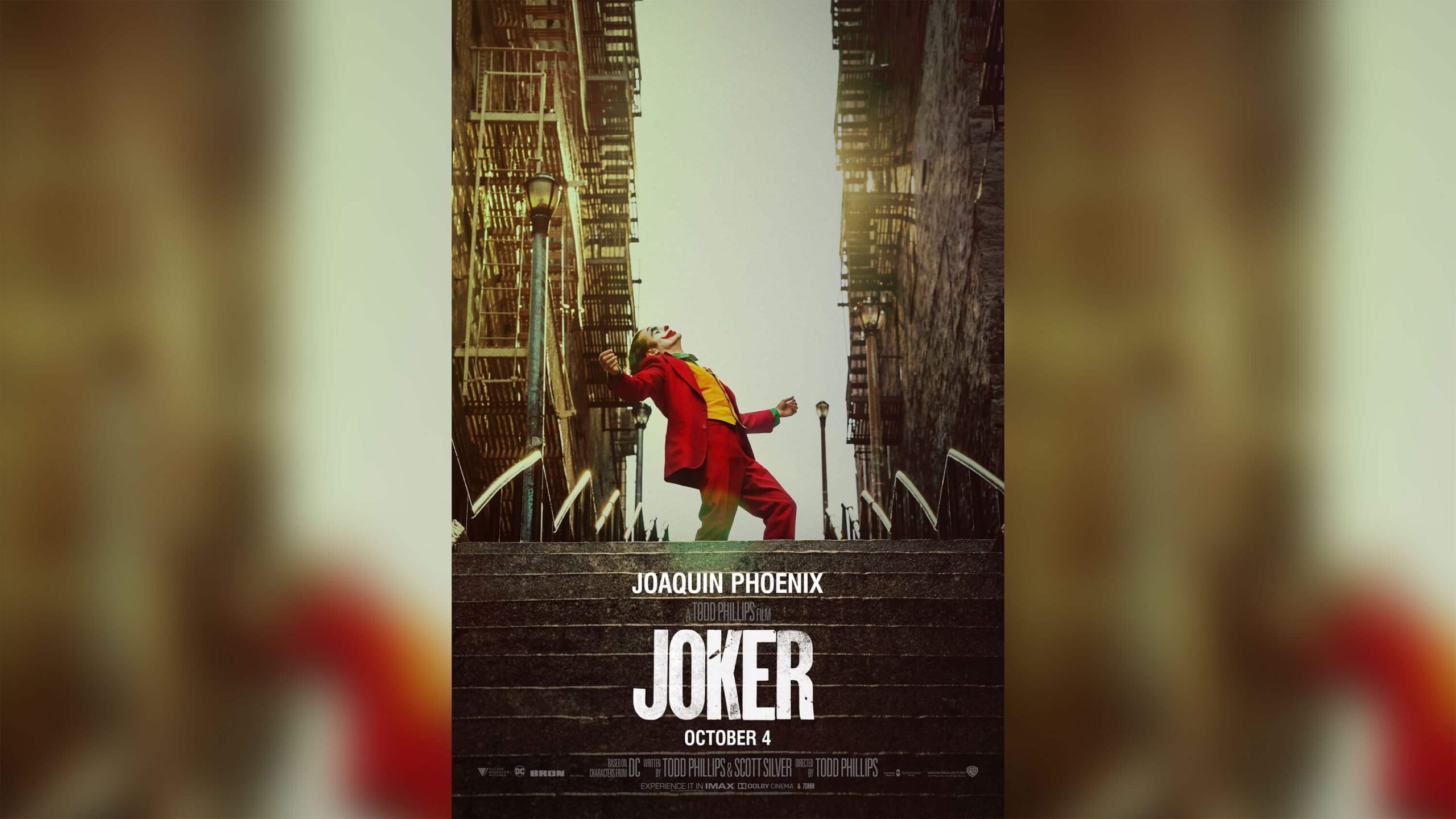 Joker Release Date is October 4th for audiences worldwide and the shocking thing is that this movie is all about the original story of a real-life joker. The final verdict about this movie would only be given after the release of the movie and fans are just waiting for that.

2019 was the year of happenings and happiness for the game lovers as Remedy’s Control...