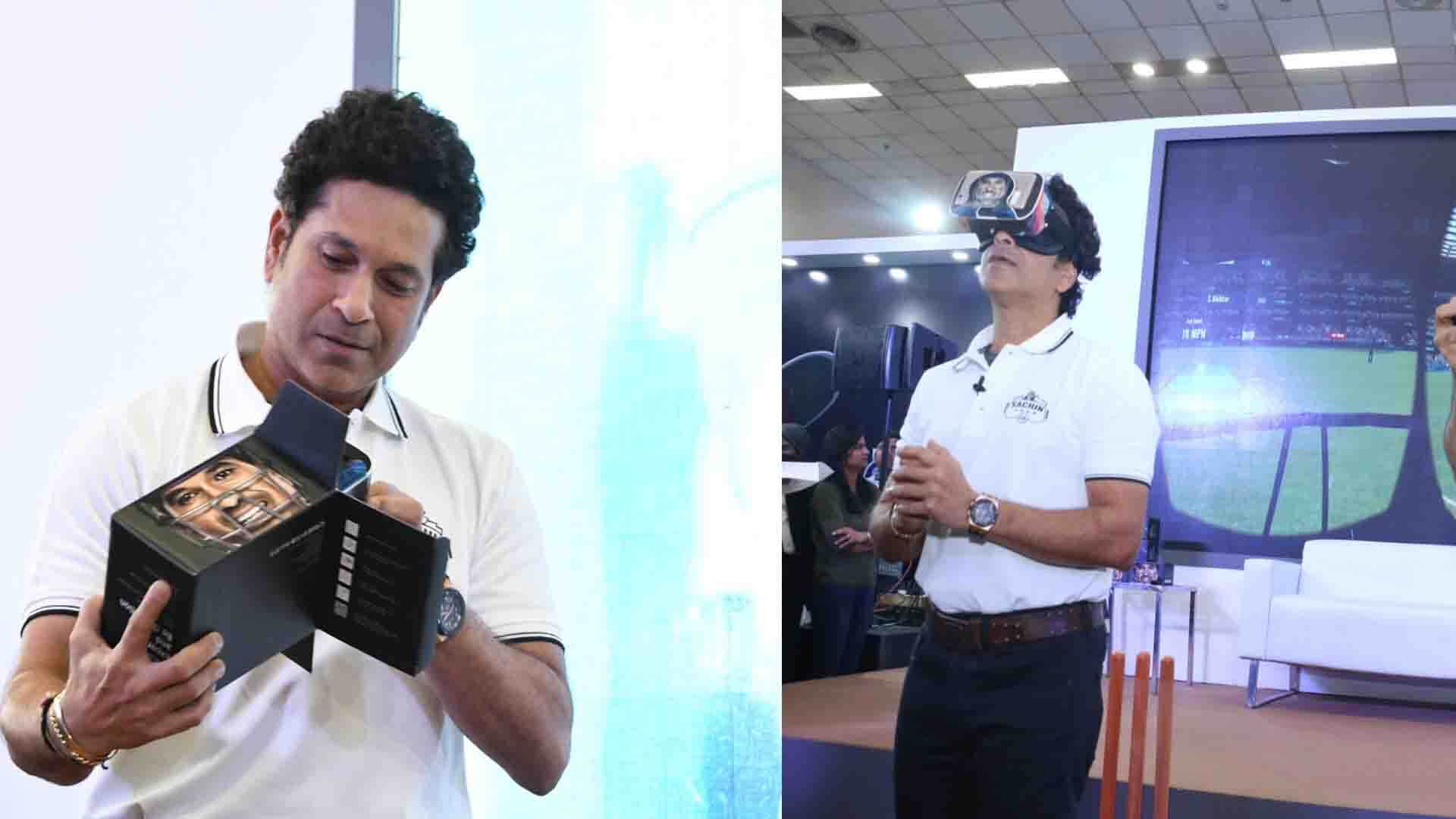 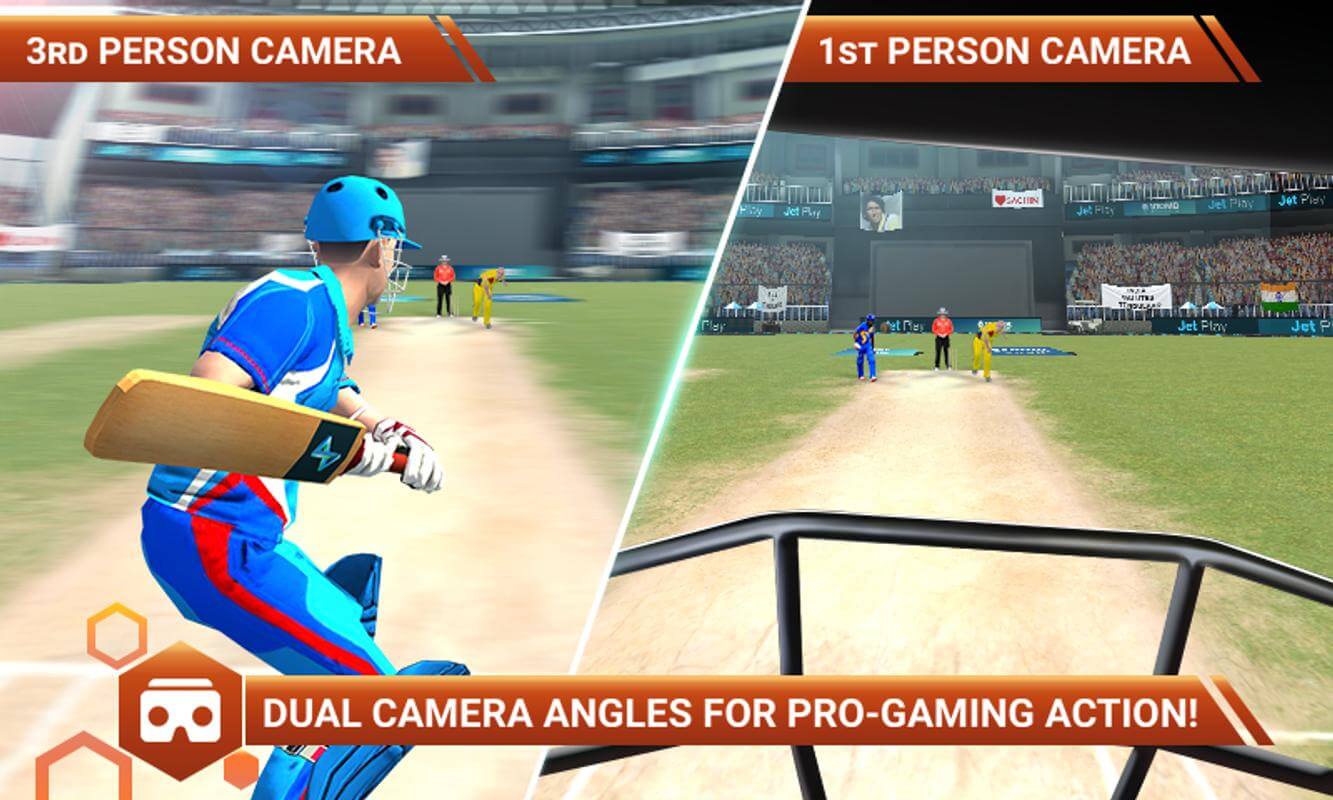 The aim of this game is to provide an immersive on-field experience to the players. This game is believed to be equipped with best in class technology. The players face the bowlers at the speed of over 150 Kilometre per hour. The players get the real-time shadows experience and the motion captures of Sachin Tendulkar. The game provides access to over 100 cricket matches in the legend mode. The game provides 28 different cricketing shots and also enables the players to compete with more than one player.

Also Read:- Best VR Games: Top 5 Games That Are Awe-Inspiring For The Gamers 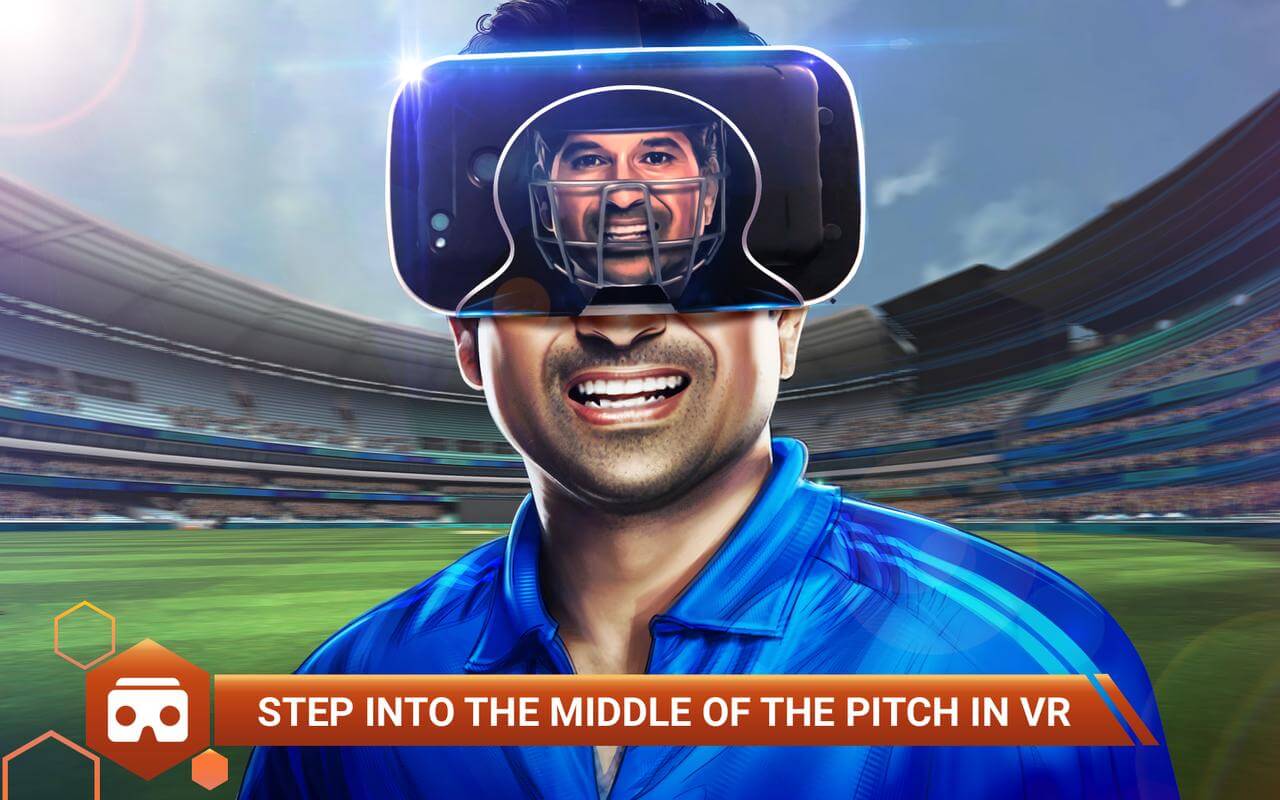 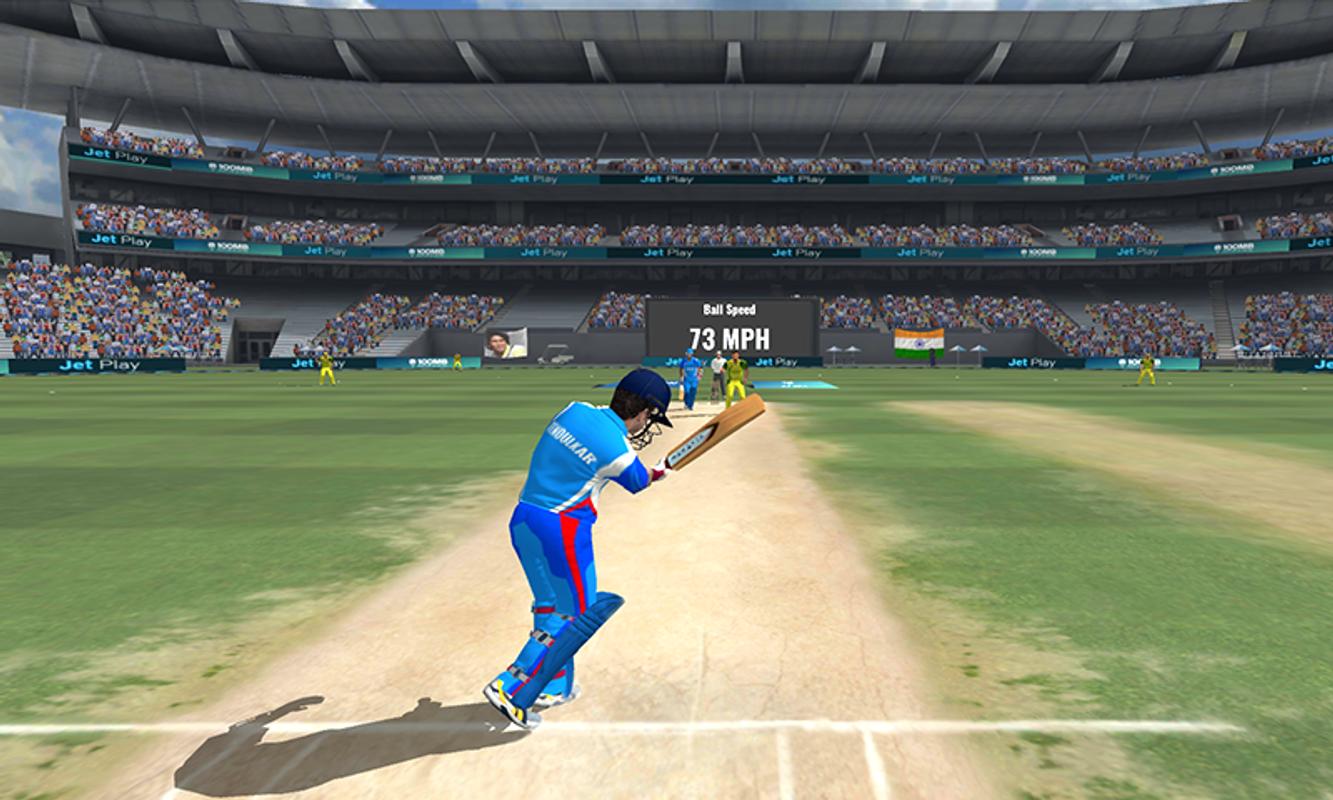 During the launch of this game, Sachin said that with this VR game, for the first time, a platform is created where the gamers will be able to see an accurately simulated experience of the stadium and real-time action directly on the screen of their mobile phone. 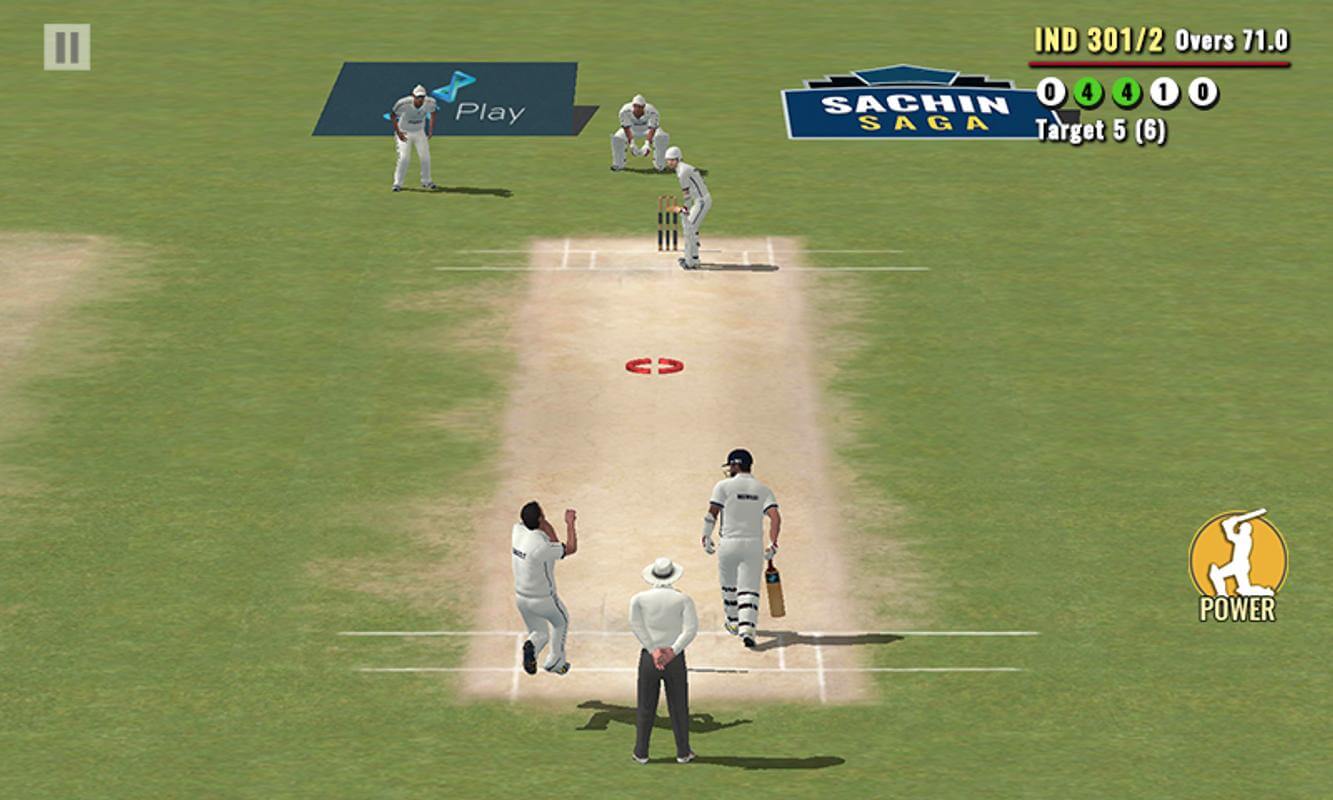 So, this was an overview of the VR cricket game that is buzzing currently all over India and we are sure you will also love to play this amazing game where you will get the real experience of cricket just like the field. You will also like to play the disney VR games!

Flash games are highly addictive games that indeed are a bit of time-wasting but often...