While the entertainment industry is still betting on Virtual Reality (VR) helmets to open a new door in the video game universe, in other areas, they echo this tool that projects a digital reality. Thus, in fields as diverse as fashion, education, health, and psychological disorders, they begin to experiment with this disruptive method. This shop is an example of how the Internet world bridges between buyers and sellers, but virtual reality moves further than that.

At the level of education, many specialists see an opportunity to increase the level of participation in the classroom. As the software and hardware combo offered by the ClassVR firm where learning is associated with experience and memory. Thus, in a class on the height of the pharaonic power, students will be able to tour the interiors of the Great Pyramid of Giza, while listening to the teacher.

Another great example is the Mondly language app, where chatbots or robotic dialogues are combined, with voice recognition and artificial intelligence. This software, which runs in 28 languages, provides instant correction on pronunciation, suggestions that enrich the vocabulary, and more natural talks.

At the local level, the 21st Century University inaugurated a ten-story building with different technological levels. In one of them, there is an RV classroom equipped with Oculus Rift viewers that are linked to a computer. There are also courses for executives such as those of the IAE Business School along with the Singularity University, located on the NASA campus in Silicon Valley, driven by companies such as Google and Cisco, on machine learning and data for decision making. 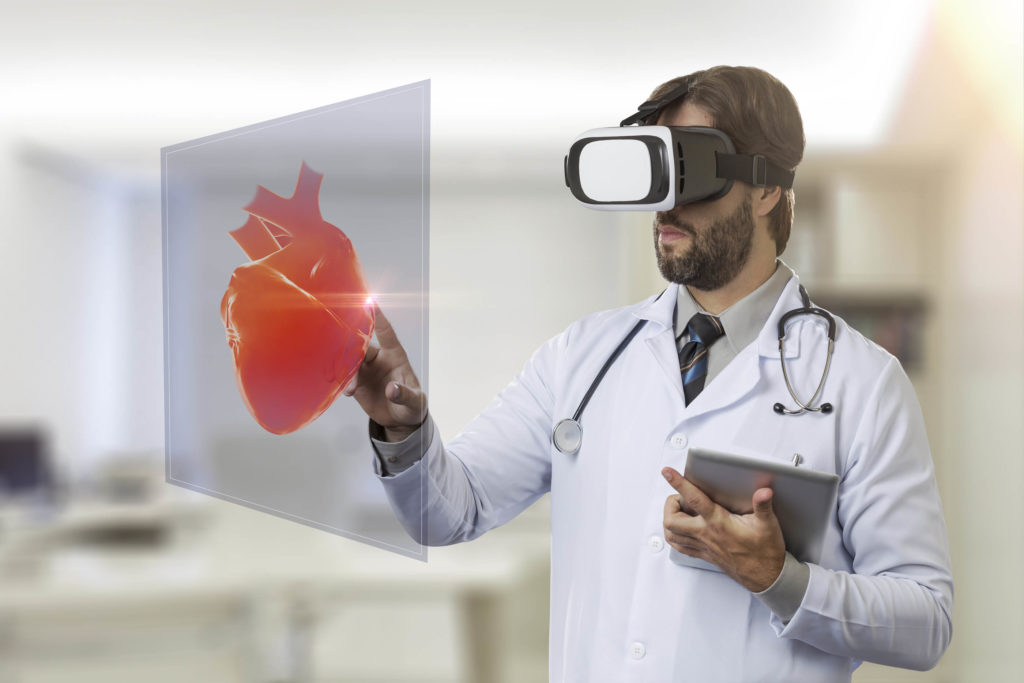 Phobias are psychological disorders or irrational fears that manifest in people. With the VR, it is intended to expose the affected person, progressively, to their fears in a controlled environment.

In an IAE and Singularity University course, executives experimented with virtual and robotic reality.

In an IAE and Singularity University course, executives experimented with virtual and robotic reality.

The Virtual Reality Medical Center (VRMC), located in La Jolla, California, offers exposure therapies such as fear of flying. Patients who undergo the VR Flight treatment are seated in a commercial plane and are immersed in the experience of a flight from takeoff to landing.

A program at Duke University School of Medicine in London has VR therapies to treat a good amount of phobias and anxiety disorders. From the fear of driving to heights, to speak in public, claustrophobia, agoraphobia, and post-traumatic stress disorder due to car accidents.

The Sea Quest Hero is a free game that helps detect Alzheimer’s early. Its purpose is to stimulate the brain through a series of tasks that demand the ability of guidance and memory to collect data on the first signs of this disease. The game, listed as “the most comprehensive study on dementia throughout history,” is the work of the British charitable organization Alzheimer’s Research UK and experts from University College. 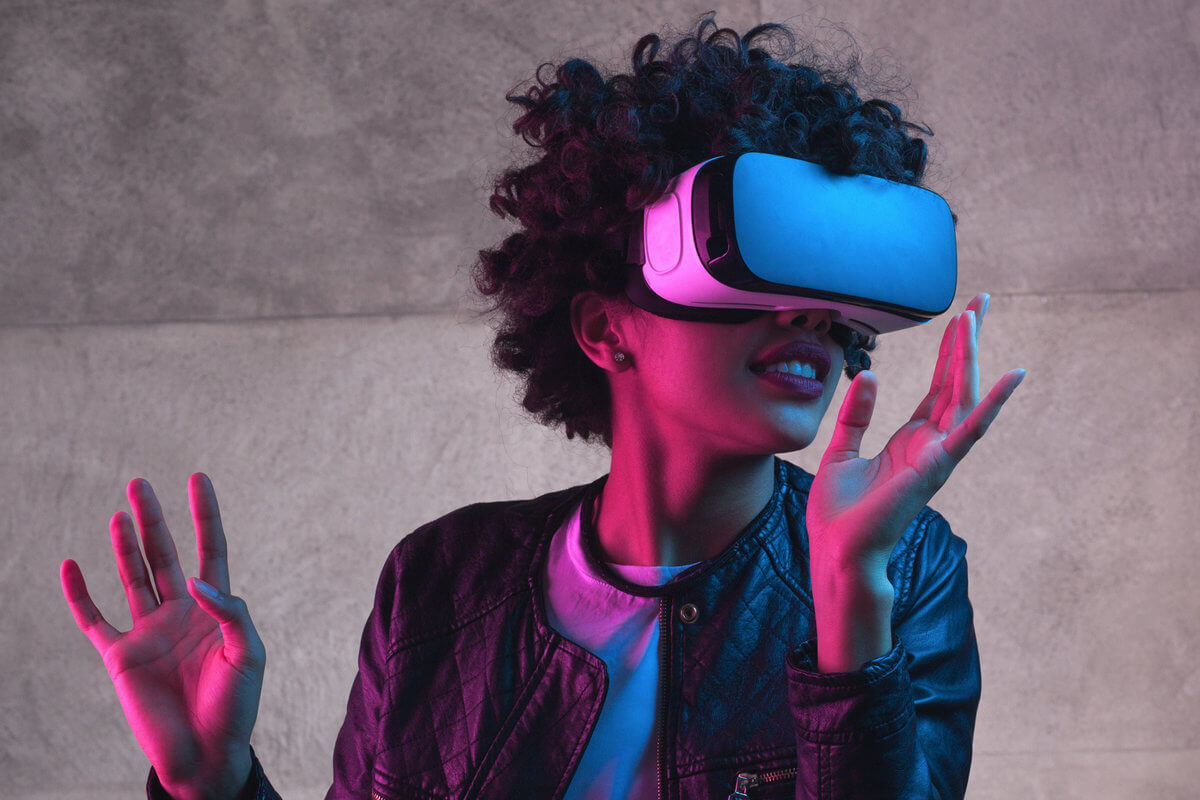 Augmented Reality links the physical world with the digital one, where digitally generated images blend with the contours of reality. Fashion is one of the industries that made the most of this technology. One of the first applications that one thinks with RA, and that consumers are usually interested, is the virtual tester. Whether from home or in a store, the idea is to have the possibility of selecting a garment virtually and, looking at a mirror, see how it looks without having to try it on physically.

5 Excellent Webcam for Streaming in 2019

Planning to buy a new webcam for yourself? Then, you have reached the right place...