Good news for all the Vikings fans out there, as Viking season 6 soon be out! There is no doubt that twisted plots and beautiful stories of Vikings season have kept the audience capitative even after five seasons. This is the History’s longest-running historical show, and with the announcement of the final season 6, fans are left in despair. Please don’t be. The saga will continue to entertain the audience through its sequel under the name, “Vikings: Valhalla” on Netflix. The sequel show will take you 100 years after the original series plot.

Developed by Michael Hirst and written by Jeb Stuart, season 6 will start from December 04, 2019. Vikings revolve around the story of Ragnar, a legendary hero of Norse Viking dated in the 8th Century CE. Ragnar, a farmer, later rose as the king of his people depict the story of a powerful king and his family and struggle of Scandinavian life. After the death of this mighty ruler, the fight for his throne begins between his children itself. 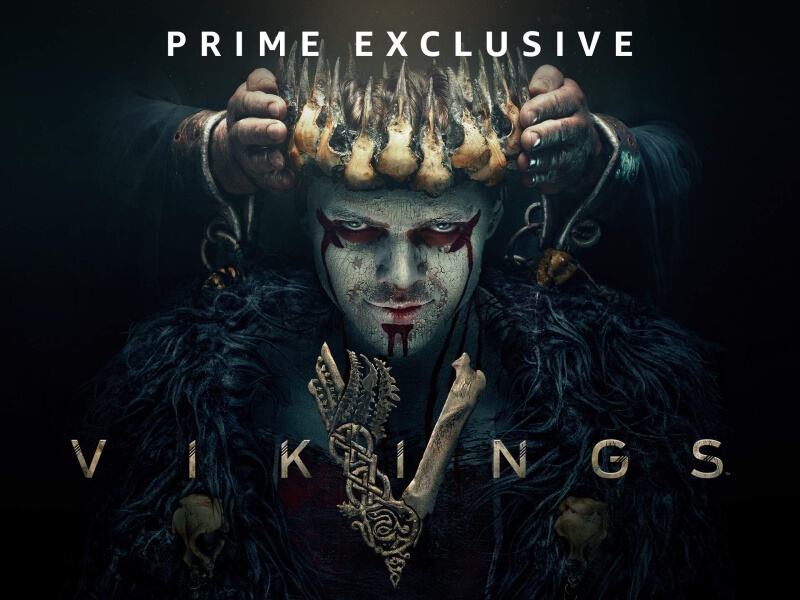 In an interview, Michael Hirst said, I am beyond excited that we are announcing the continuation of our Vikings saga. I know that the millions of our fans across the globe will be thrilled by the belief being shown in our show by MGM and Netflix. Jeb Stuart, a truly wonderful writer, will bring new storylines and a powerful, visceral vision to stories about some of the most famous Vikings known to History.”

Also  Read: Netflix’s The Witcher is All Set to Fight The Evil From December 20

The last season ends with the battle between the sons of Ragnar, i.e., Brojn and Ivar, where Brojn defeats Ivar the boneless. The defeated Ivar is back with the revenge aim. It would be great to become the witness of a vicious fight between the brothers. The Netflix show date is not yet revealed, but it is expected that it will begin to beat the heart of the audience at the end of 2020. However, the History channel will start the journey of Vikings Season 6 On December 04. The new season will still render the profound role of Katheryn Winnick as the most celebrated woman warrior, Lagertha.

The new trailer revealed that something cruel and unbeatable is coming. Michael Hirst expressing his excitement about season 6, talks about Ivar as “We’re going to see other aspects of his character and things we didn’t expect from him. I’m very pleased with the way his character deepens and changes. If you have tears to weep be prepared to weep them as you watch season 6. We’re on a world stage now with the Vikings, so everything is greater and more significant. And I swear to all the fans. It is a truly, deeply, emotional experience so I look forward to people watching it.”

One of the most celebrated series of History Channel is making History with a compelling storyline and fantastic execution. What is your expectation from the show? We love to hear out all your views on this upcoming series. For all the entertainment news, keep coming to Technographx.

Check out the Trailer Here:

Enjoy your holidays with these most watched movies on Netflix.

Any kind of marketing is based on the numbers. Do you agree? You need to measure...