When the coronavirus pandemic hit, corporate video production companies all over the world had to learn to adapt. The public health crisis that has prevented large gatherings of people – a typical sight on a film set – and kept production crews homebound has forced agencies to get creative. With quarantine measures loosening, it’s possible for some agencies to resume work again – but with significant changes in place.

One of the most obvious challenges to video production is the restrictions on international travel. Ad agencies and videographers that previously relied on shooting their content on location have had to make do with working in their home countries. For many UK agencies, capturing their content abroad has been a cost-saving measure as well.

But production companies will have to find innovative ways to create their desired environments – while staying domestic. Some corporate video agencies have been relying on animation to see them through the worst of the crisis. At some point, however, audiences will clamour for live-action content. As a result, agencies will lean more heavily on post-production and VFX to create the live-action footage they’d normally capture by going abroad. There have many advances in digital technology in the video production sphere, making once-sophisticated post-production methods more accessible. 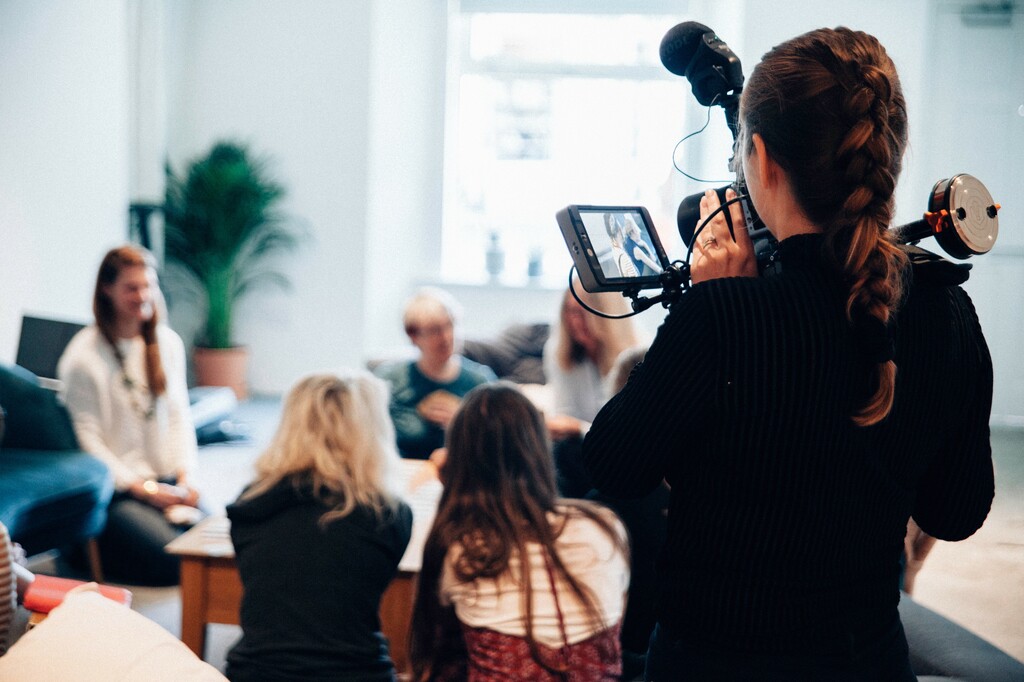 In the UK, official guidelines were released by the British Film Commission and the UK Screen Alliance suggesting how production companies handle filming in the immediate future. Most of the suggestions contained in the documents are geared toward mitigating risk while on set.

Corporate production agencies that go ahead with live filming will have sets that look substantially different than they did before. There will be bare minimum crews and actors will likely have to be filmed one at a time. Cast and crew will have to keep an appropriate social distance from each other, some wearing Personal Protective Equipment (PPE) when the distance isn’t an option. Agencies that want live shots will have to contend with longer set-up and take-down times as well, giving the crew plenty of time to sanitise equipment.

Throughout the COVID-19 crisis, post-production has continued. In fact, many video production groups expanded their post-production process, supporting editors, colourists, and production supervisors as they worked remotely. Agencies that haven’t made provisions for remote editing or working with clients will do so now since this will be the most productive way to work for the next several months.

While editing and post-production will play a larger role for video agencies, content certainly won’t be taking a backseat. With limited possibilities to capture live footage, agencies have an opportunity to get back to what matters – telling a story. Breaking down glossy production and exposing a more relatable profile or incorporating user-generated content has been trending amongst brands during the pandemic.

This lockdown has given agencies a chance to show a more human side to the brands they work with, allowing them to connect more readily with their audiences. Agencies that work harder on their content, on delivering an exceptional narrative, will see more success in the coming year.

During a period of crisis, embracing change is a necessity. Production companies that haven’t been able to step outside their usual services and pivot have fallen on much tougher times than those who have. Embracing new opportunities means more than just setting up remote working – it might mean establishing a wholly new business model.

Also Read: How Video Surveillance can be Used to Fight COVID-19 Outbreak

We’ve heard inspiring stories about video agencies that shifted toward making graduation videos during quarantine or rented out their sterilised video equipment to clients and independent videographers so they can shoot their own content and have it edited by the agency afterwards. Creative shifts like these have helped keep video production companies in business, ensuring their survival after the crisis starts winding down. Of the ways agencies will have to adapt their operations, the openness to change will be the biggest. 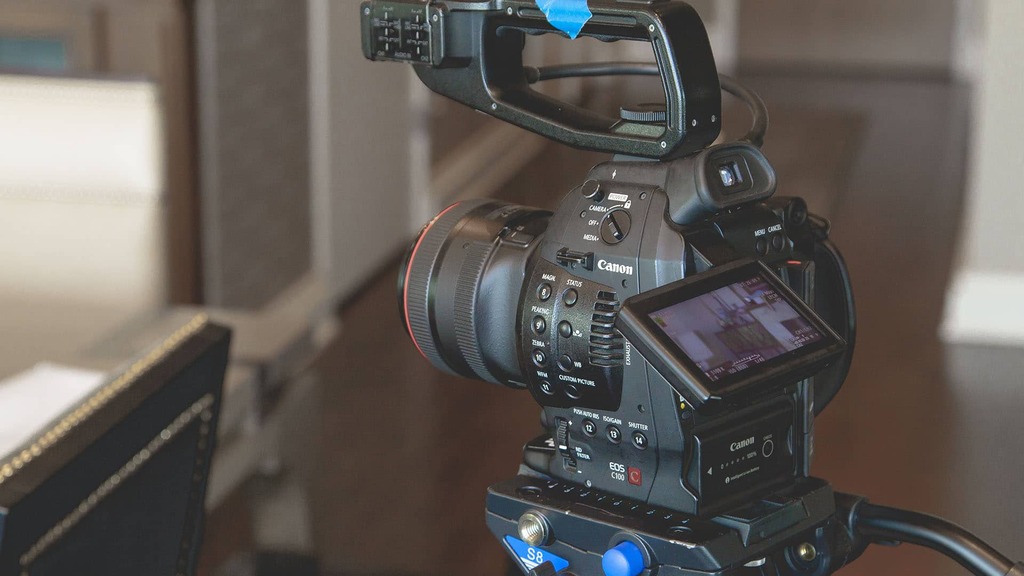 Final Thoughts on How the Coronavirus Has Changed Video Production Operations

Want to watch a thrilling, action movie amid the Coronavirus lockdown? Then, you should go...