Every PS4 lovers have one common dilemma, is PS4 compatible with Windows PC? Perhaps they think that the controller is designed specifically for Sony’s Playstation 4 console, so it may not be working on a Windows computer. However, they will be happy to hear that the PS4 controller for PC is now a reality by following a simple procedure. 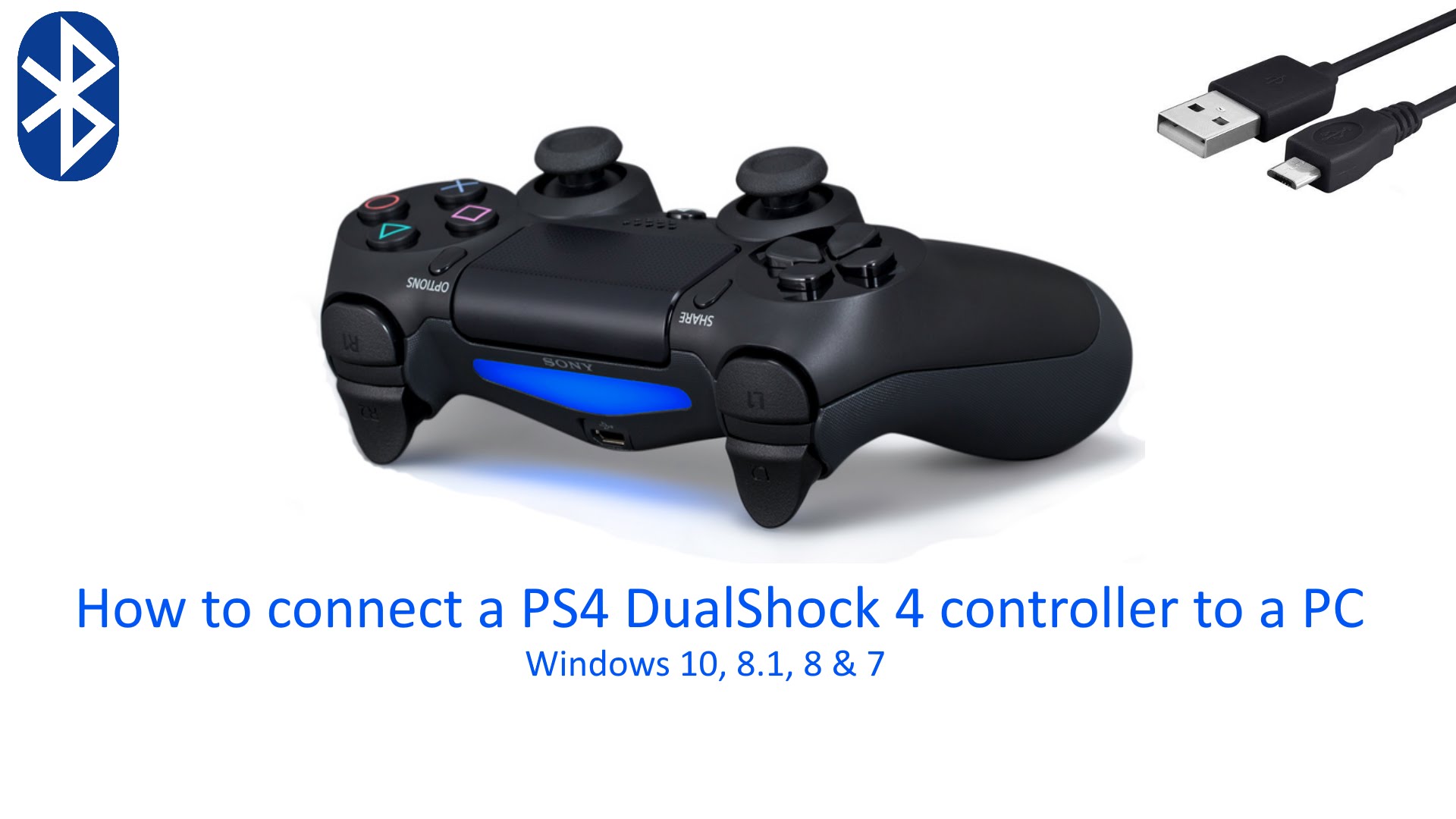 The most common and simplest way to connect the controller to the Windows computer is to use a micro-USB cable. There are upsides of doing these as once it is connected to the computer, there is no further configuration required. Also, a regular micro-USB cable, like the one used for modern smartphones is easy to find and it will work efficiently.

If the software is yet to be installed on the computer, then go to Microsoft to download the software:- 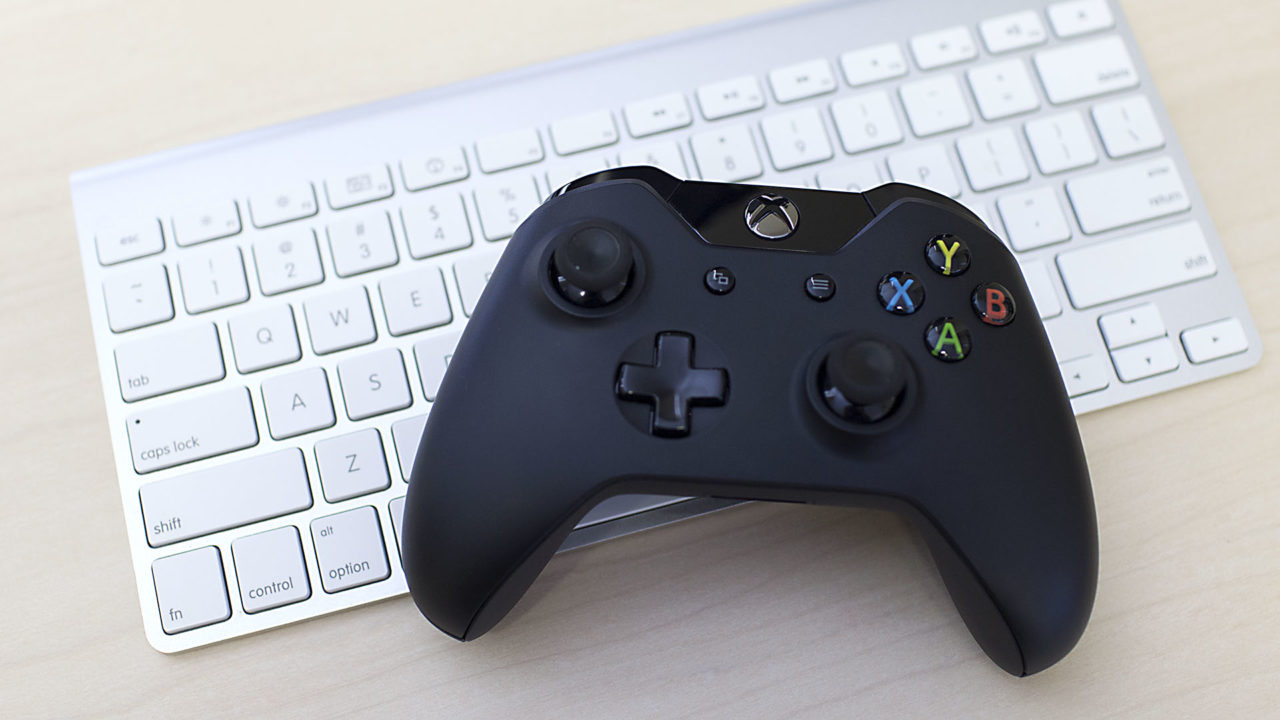 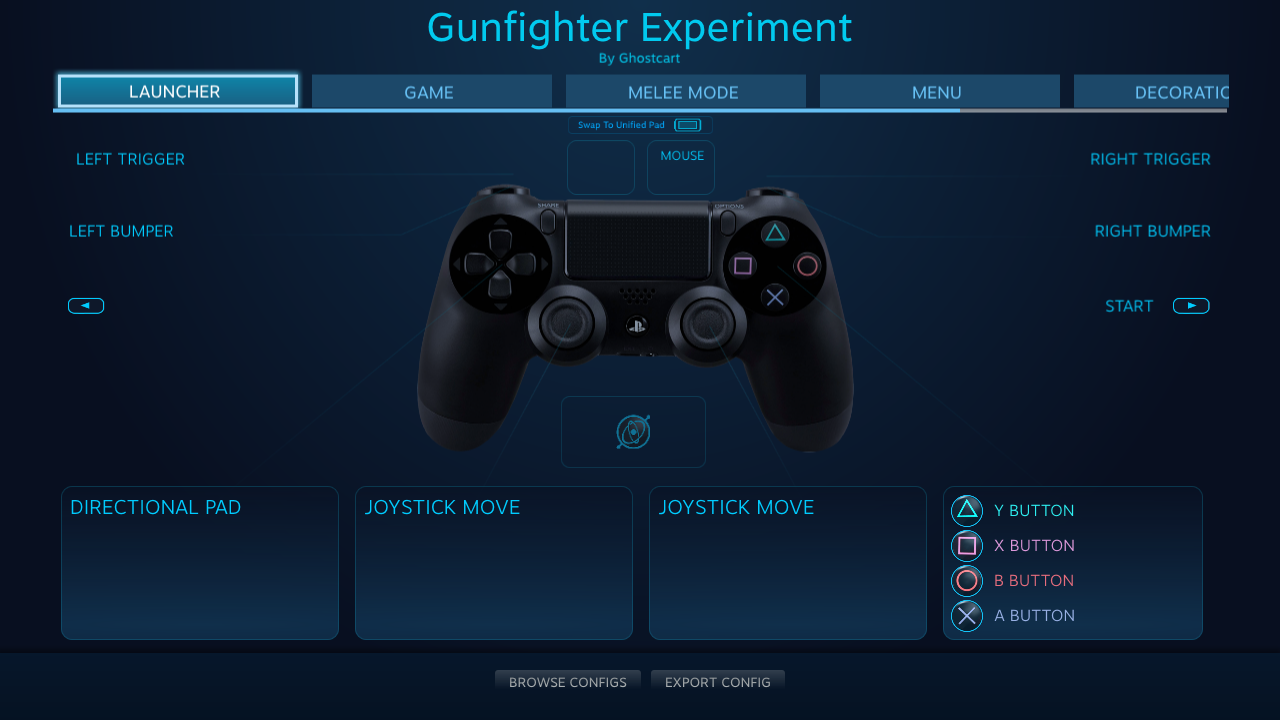 The primary DS4 interface allows players to adjust almost every facet of the controller, right down to the color of the LED light bar. If the default controller is designed to work with the Xbox controller already than it should work for most recent PC games.

Users can select specific premade profiles or create their own, for the games that aren’t easily adaptable to controllers, assigning more or less any keystroke to any of the Dualshock’s buttons. Users can look around to see what works best for them like touchpad sensitivity, macros, and game-specific profiles are supported.

The Living Dead Network: Opening the Portal to Usenet

Whether you’re a zoomer who grew up with an iPhone in their right hand or...