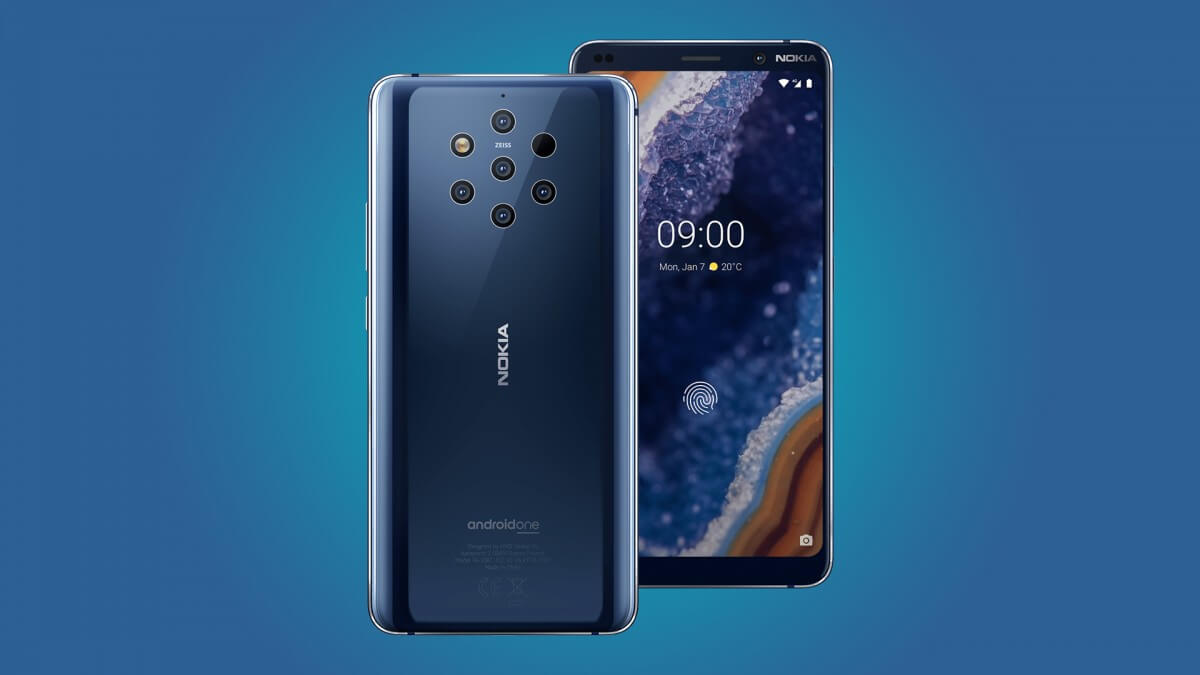 The Nokia 9 phone is going to get released in India this month. People are very excited about the release of this phone due to its excellent Penta-camera setup. This phone is powered by the Snapdragon 845 processor and it has a 5.99-inch P-OLED panel. 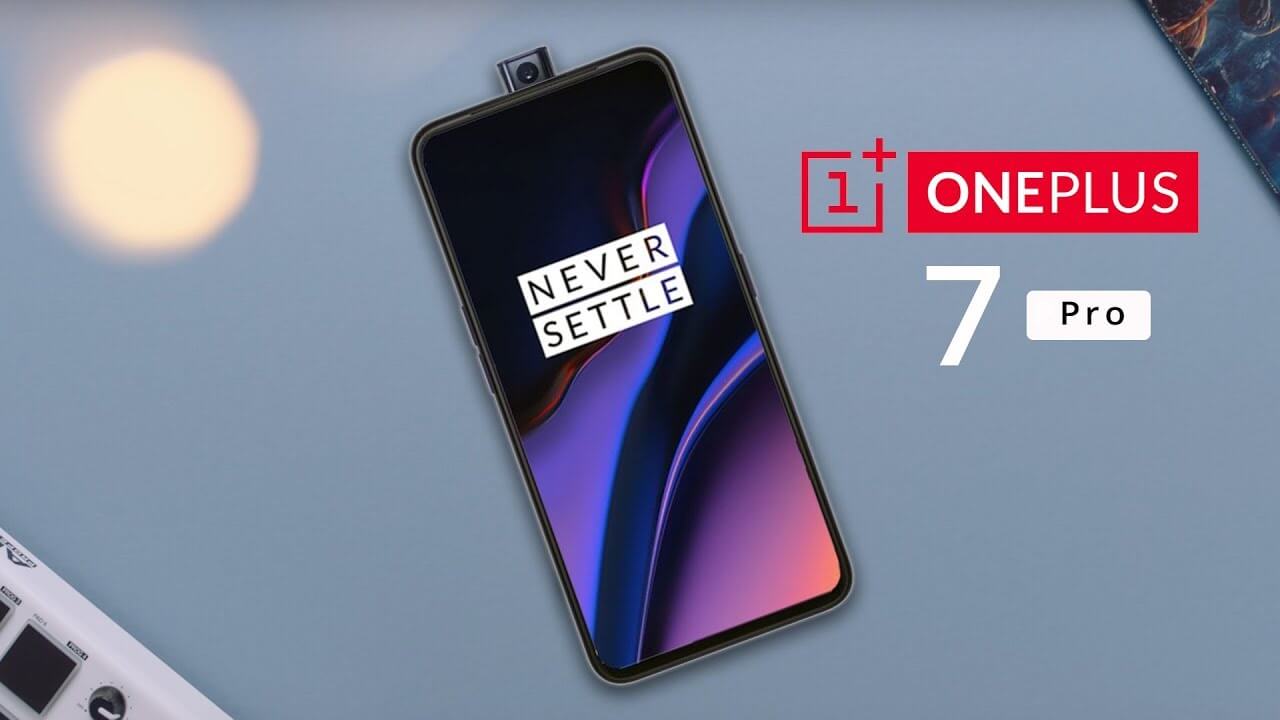 On the 14th May, the OnePlus 7 and OnePlus 7 Pro are going to get released. The regular OnePlus 7 will be having a more or less similar design to the OnePlus 6T. The OnePlus 7 Pro model is expected to bring some changes in terms of design at least. There is no doubt that both the models will offer great features and so the phones will be totally worth their cost.

Also Read:- Moto Razr 2019: Get Excited For This New Device 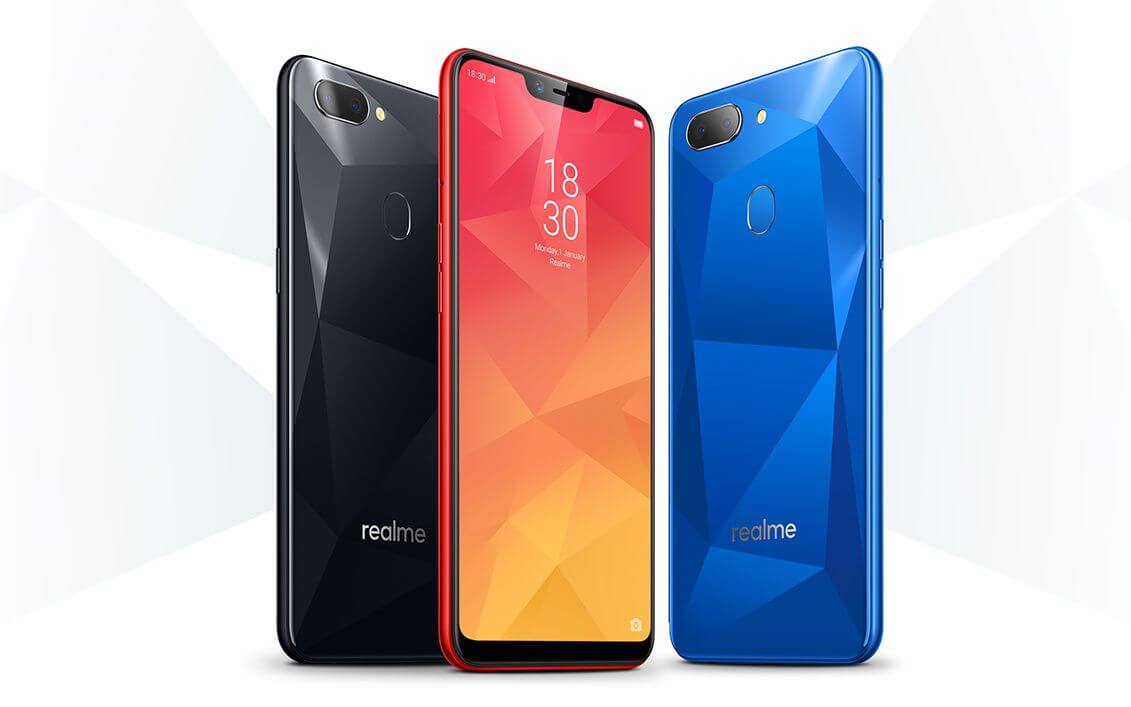 Recently, Realme launched an outstanding Realme 3 Pro phone and it is now planning to launch another new device. This time, we are expecting a new flagship phone from the company. An unknown phone running on Snapdragon 855 chipset has been leaked online. We are still not knowing much about the details of this phone but it is assumed that it will get released in China too. 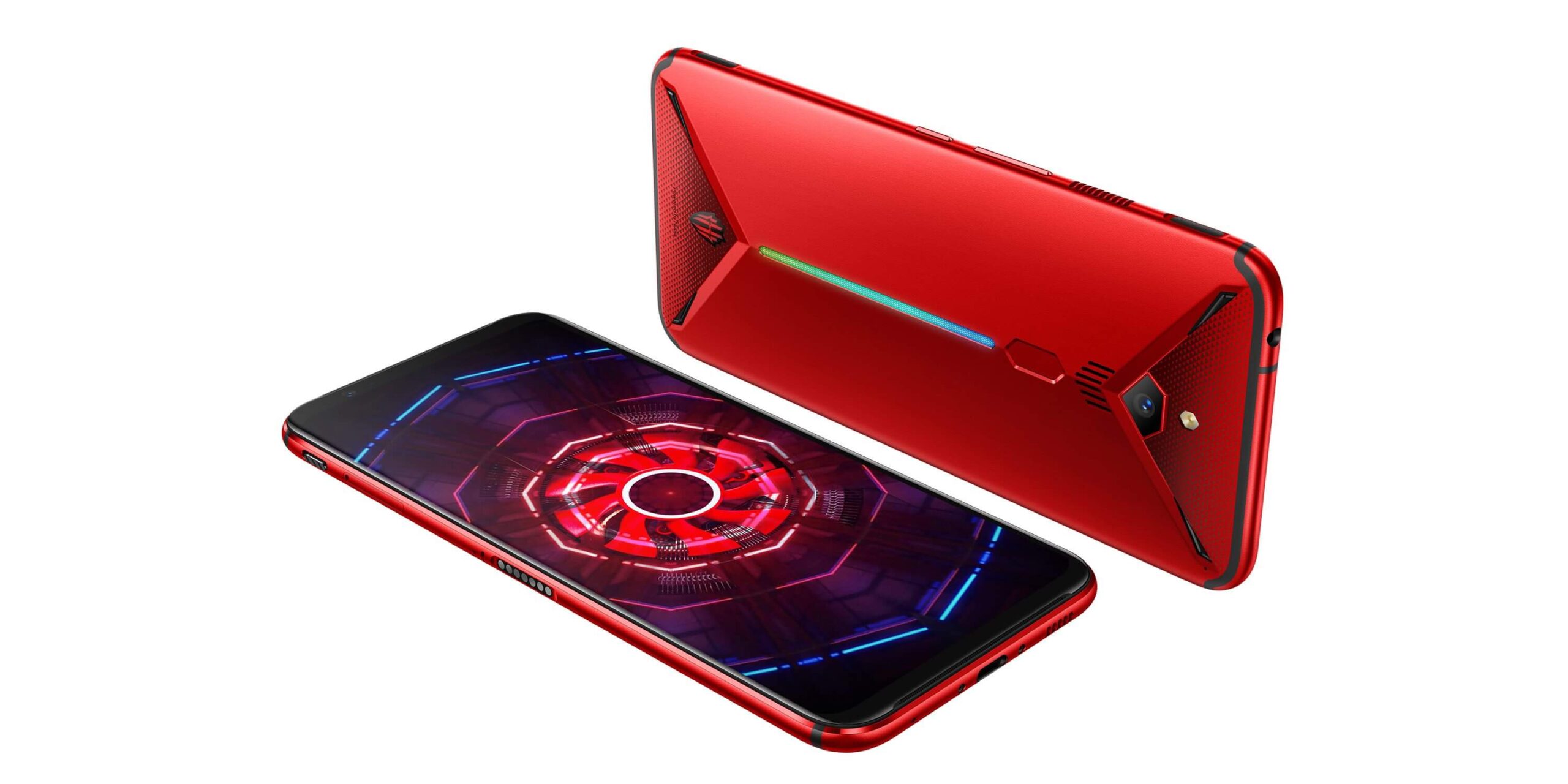 This insane gaming phone of Nubia with an in-built cooling fan is finally coming to the Indian smartphone market this month. The price of this smartphone is not known but at the time of release, it will be one of the fastest phones to get released alongside the OnePlus 7 series.

This phone is powered by the Snapdragon 855 processor. It has 12GB of RAM and 256GB of internal storage. The phone is having a 48MP camera at the back and there are shoulder buttons too for getting an immersive gaming experience. If the company gets the price right then it will get successful in entering the gaming smartphone market.

So, here was a brief overview of the 4 upcoming mobiles in May 2019. Get the best phone according to your requirements!

Samsung Galaxy A70 vs A50: Difference Between Both Premium Models

Today, the smartphone market is booming with a lot of different smartphones getting launched with...