What are you doing in this lockdown? Most people are working from home and others are binging on movies. You might have watched almost all the famous movies or you can say overrated ones.

Approximately, 600 movies are released in the US per year, and around 2500 movies worldwide. So have you watched all of them? Obviously not. You would have watched all the famous ones (or we can say whose marketing was at its best).

You would have seen many critics using the word ‘underrated actors’, which means the actors or actresses whose work is mind-boggling and at another level but haven’t been recognized much. Like Sebastian Stan whose acting as a winter soldier was awesome, the written character hardly talks but the way he expresses emotions through his body language is remarkable.

Just like that, there are many underrated movies, whose story-line and character play is perfect and a message giving but due to some circumstances, it didn’t get as famous as others. The reason can be anything from low-level marketing to not finding the perfect audience.

These movies can be of any genre, from romantic movies to action and horror. All these stories have one thing in common, and that is they are “Simply Great Movies” and hidden gems of the industry.

So stop scrolling on Netflix to find out which movie to watch next, we got you covered here with the list of underrated movies on Netflix to binge on! Let’s move to the screening!

25 Best Underrated Movies to Watch for the Ultimate Entertainment

Mallory, a black ops soldier who is trained and then betrayed by her team. She was sent to rescue a Chinese journalist and after nothing was normal. She became the target for assassination. Watch Gina Carano, the newcomer in Hollywood (at that time) doing an action while she unfolds the conspiracy behind the betrayal.

The story about two teenage boys who help a man who is running from his past, love, and law. Cops are finding him in the city and he is hiding on an island.

The storyline revolves around the life of two soldiers who returned after World War II and how they struggle with the racism received.

The age of seventeen is very sensible, you can feel all the emotions like in a snap. The same happens with Nadine when her best starts dating her older brother. She feels left out and alone until she meets a guy who makes her understand the things. Watch the comedy-drama that will teach you many lessons.

If you like sci-fi adventure films this one is a must-watch. John Carter is transplanted on Mars which is inhabited by 12-foot tall barbarians, where he feels like a prisoner between those creatures. He escapes and finds a princess in dire need of a savior. Watch out for his fights to save the princess in a mythical way.

One more sci-fi horror movie which will raise your hair. The storyline is about a seductress who preys on hitchhikers in Scotland. She is an alien with a human body. Seeing our world with alien eyes. Watch the movie to know the actual secret of hers.

The movie is based on a five-day interview session of David Lipsky (a reporter) with David Foster Wallace (a well-known novelist) right after the publication of his epic novel in 1996. The movie is soul-winning and shows how a life can be different from what it looks like.

Not everyone grows with the time, every person has his/her younger version in the corner. This is the story of a fiction writer, who moves back to her hometown to rekindle the romance with her ex. The twist is he is married and has a newborn baby. Let’s see where the story goes.

The movie is a biography of a rock n roller Rodriguez. Two Africans are on a run to discover what happened to the musical hero. As he was rumored dead but his hardcore fans are focused on finding his fate.

Blue Valentine is a story about a couple who have an idyllic past (a kind of love story everyone will envy!) but they are facing present-day problems as a couple. Their marriage is about to fall apart and both are struggling. To know the results watch the movie. Does Cindy and Dean fall apart or rekindle their love?

This one is Netflix’s original documentary based on the scandal of doping in sports. Bryan Fogel sets out to uncover the truth with personal experience where he meets a Russian Scientist. He discovers the truth, from dirty urine, unexplained death to the Olympic gold-exposing scandals.

A story of two brothers who plan to rob the bank to mortgage their debts. Everything was going as planned but life took a 360-degree turn when police set a hot trail on them. The name of the movie reflects the meaning of the famous phrase ‘to do or achieve something by any means.’ See the movie to understand the real reason behind Toby’s Mastermind Plan.

A timeless story of an African-American guy, Chiron who is firm with is identity and sexuality & struggles through life from his childhood to adulthood. The advice once given by a Juan (the drug dealer) leaves a lasting impression. Juan tells him to carve his own path and he firmly believes in the phrase.

This one is an old movie but is the epic one, not many people have seen this movie and this is the reason it is here on the list of underrated movies. The plot of the movie is about finding the Ark of the Covenant before Adolf Hitler finds it. Indiana Jones is set on finding this biblical artifact and during his quest, he will face the opposition from Nazis. Watch the movie to whether he gets his hand on that or not? And if yes how?

The movie with the highest IMDb rating till now on the list is Back to Future. The name itself suggests the genre of the movie – Sci-fi. The movie is about how a 17-year-old high school student Marty travels to the past (30 years ago) accidentally with the time machine made by his friend, Doc Brown. The twist is to get back to the present he must make his parents fall in love.

A story was written and directed by Noah Baumbach. In this movie, he describes his point of view on incisive and compassionate marriage break and a family staying together. The characters played by Adam and Scarlett add life to the story. You may not like the family drama but this story will get you involved in it.

An amazing love story of Johnny Saxby (a young farmer) and Romanian migrant worker. Johnny is frustrated with his life, and he copes up with it through drinking and casual sex but his life changes when the migrant worker arrives. He discovers a new path in his life with an intense relationship.

Also Read: Top 10 Underrated Shows on Netflix You Need to Watch in 2020

A hilariously funny rom-com that will make you laugh and cry at the same moment. There was a time when Jake and Lainey were each other’s first love (among many to come) and after 12 years when they met both are stuck in a situation where they can’t handle a smooth relationship because of monogamy. See the movie to discover the love story of two serial cheaters.

This movie is about raising a teenage boy. Seems like a normal story right? But he is being raised between three women, his mother, and two others. It’s all about being a single mother while raising a boy. There is laughter, embarrassment, sentiment, and many other things. Watch this for ultimate fun. There is a reason why it is there is an underrated movie’s list!

An award winner for Parasite, Bong Joon Ho’s action-adventure is a must-watch. Just like Tarzan saves the jungle and its animals from being captured and destroyed, the plot of the movie revolves around the beast named Okja. A young girl is determined to save her best friend from the multinational companies.

The story of a six-year-old girl Moonee, who is always up to some mischief with her ragtag playmates. The beautiful thing about the movie is the bond of rebellious yet caring mother and daughter.

A story about a couple who tries everything to get pregnant. They are already at the end of middle-age, with each try they are breaking apart. Things change when a recent college drop-out, Sadie, re-enters their life. Look how they get bonded with each other and finds happiness.

A Sci-fi movie about the astronaut Sam Bell on the moon, where he encounters and sends a parcel to the earth that helps in solving the existing power problems. A three-year-long stay on the moon makes him learn things.

A story of 21-year-old Tim, who discovers that he can go back in time and fix the things. As soon as his father reveals this, he gets a girlfriend and tries to make everything as perfect as it can be, but it isn’t as easy as it seems.

A story of a son and mom who were held captive in a room for 7 years. When he is set free, he experiences the beauty of the outer world. Watch the movie to see the struggle of living in an enclosed space and finally relieving freedom. 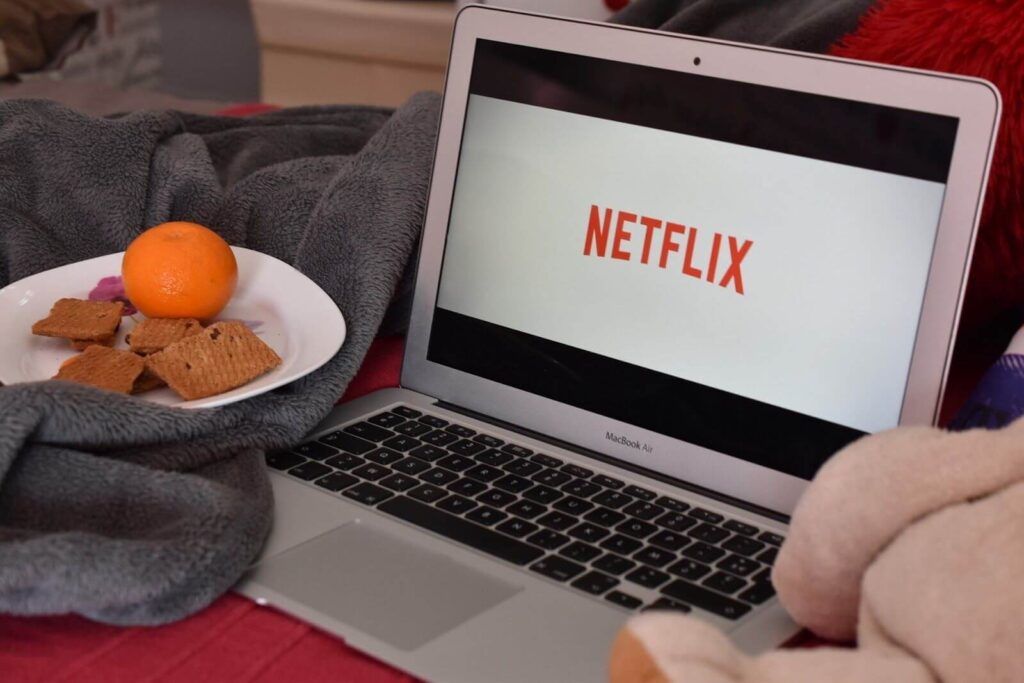 Make Most of Your Weekdays and Weekends With These Movies:

These are a few of the underrated movies that are a must-watch, which didn’t get the respect and views it deserved. Spend your days watching these movies and learning new things. See the amazing character play of the actors you never thought will be at this level. Look out for the storyline that really keeps you attached throughout the runtime.