Are you ready to dance and cheers on the beat of U2? Yes, the famous Irish music gods are coming to India for the first time. Rock the evening of December 15 in the DY Patil Stadium, Mumbai with this fantastic rock band. Mumbai will be the last destination of the tour.

The tour is celebrating the 30th anniversary of the album“The Joshua Tree”, 1987. You can tap the feet on the beat of drummer Larry Mullen Junior, frontman Bono, Bassist Adam Clayton, and amazing guitarist Edge. 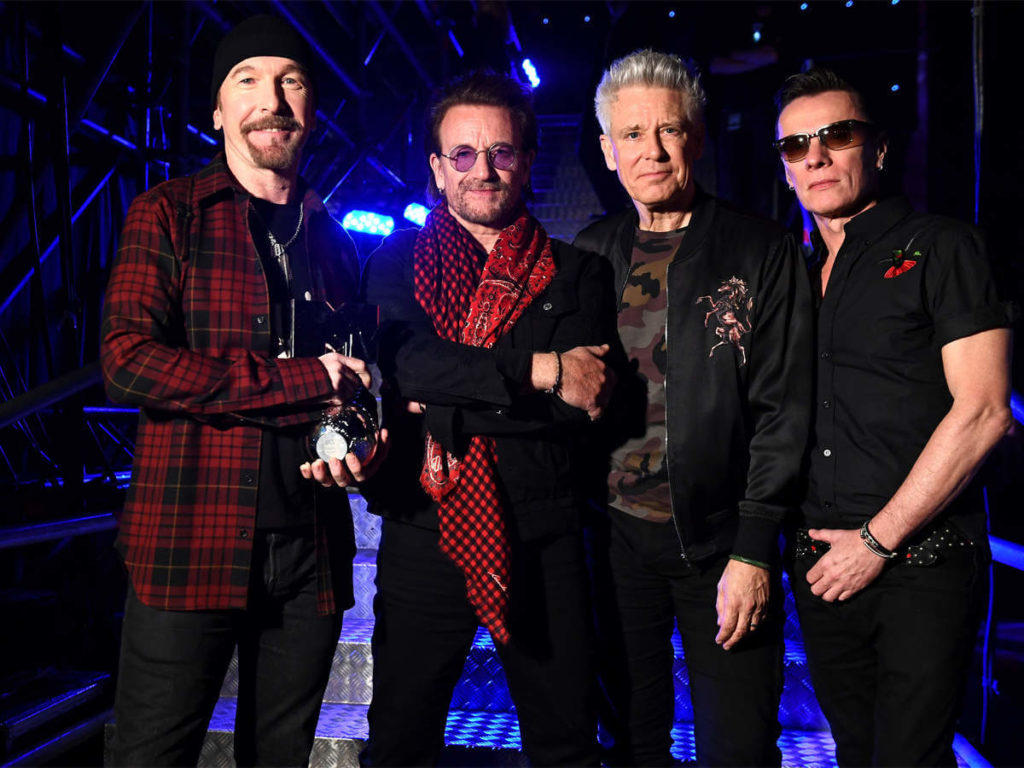 The show in Mumbai is brought to you by BookMyShow and presented by Live Nation Global Touring. They also mentioned this trip on the U2 Official Website. While expressing the excitement to the first visit, Adam says, “We’re much looking forward to bringing a dash of Dublin to Mumbai, India”. “A country famous for its rich culture of art, music, movies, theatre, literature, food and so much more. There is a lot of excitement in the U2 camp.” 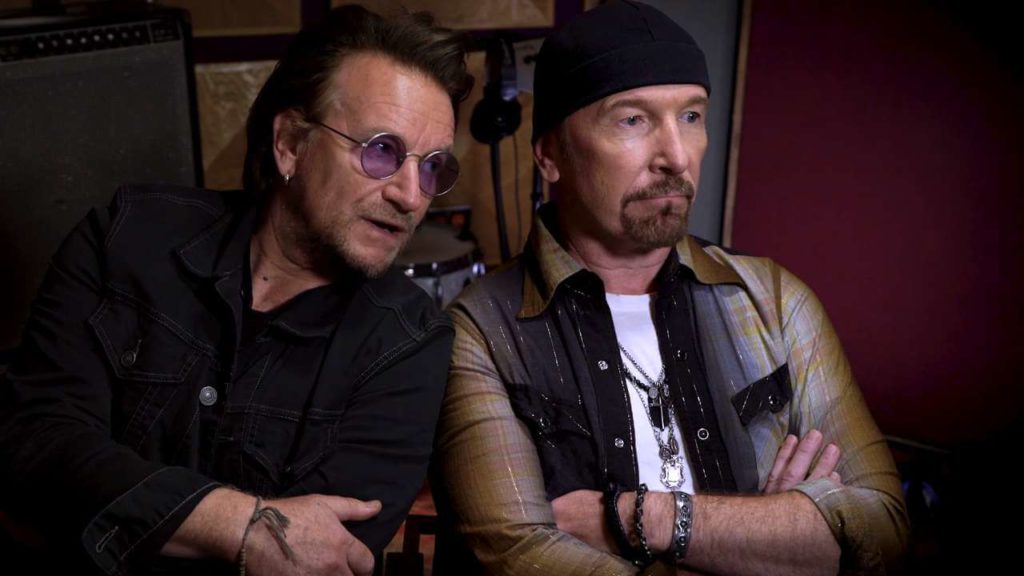 Some of the best work of this rocking band includes With or Without You, Where the Streets Have No Name, Mysterious Ways, Vertigo, Beautiful Day and the list of songs goes on. The U2 JT Tour of 2017 was a massive hit and the same is expected this time also. 2019 JT tour will begin in Auckland from November 08 and then to Brisbane, Adelaide, Melbourne, then Sydney, Perth, Singapore and then show in Tokyo, Seoul, Manila and the last destination will be Mumbai. Recently Dan Bilzerian also visited India.

Are you excited about the rocking evening of December 15? You can reserve your ticket from BookMyShow and Livenation.com from October 01. 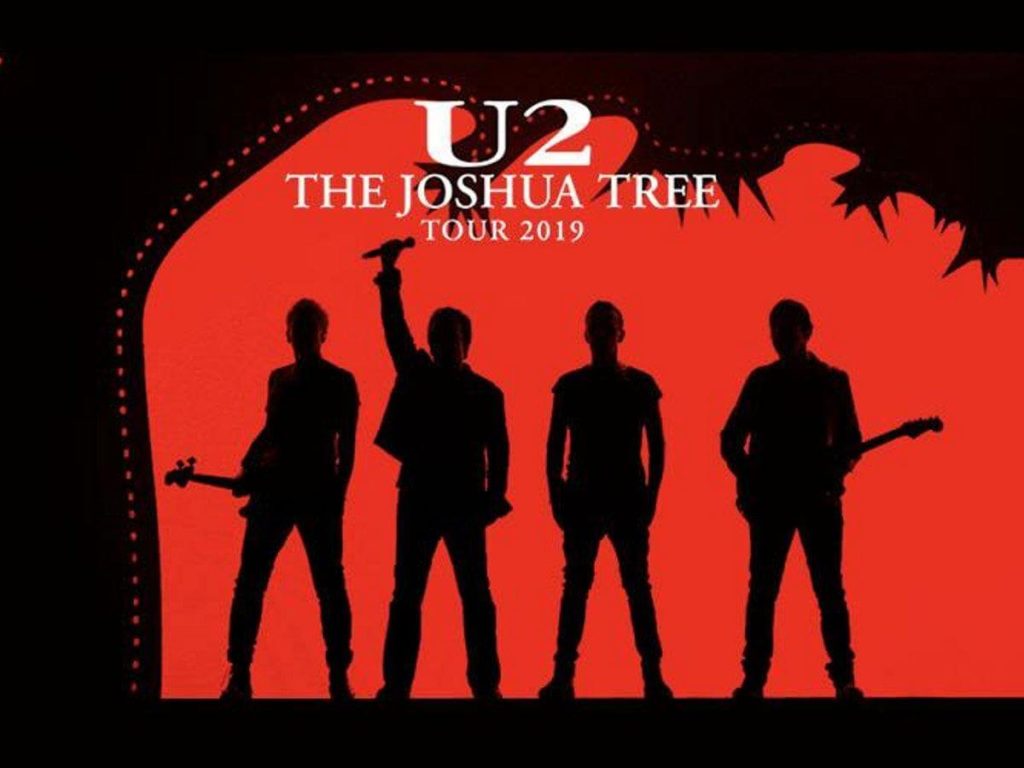 Yeah, it’s difficult to resist from their magical music. The news of U2 coming to India has brought a wave of happiness and excitement among the fans in India. So let us know your excitement and expectations from this rocking. What are your preferred songs of this Irish band? Keep following Technographx for all the news from the entertainment world.

To know more about this type of entertainment news visit Technographx.

The Fall is around the corner and so the list of all the TV shows...