Today, there is a great trend of Android games going on in the world. After all, who doesn’t love gaming! A lot of new, creative, and adventurous Android games have come on the play store which is definitely worth playing. Some of these games with high-quality graphics, new modes, and challenges, a fictional storyline have gained a lot of popularity among the players. Today, we have brought the list of the top 4 best android games to make your gaming experience incredible.

Let’s have a look at them! 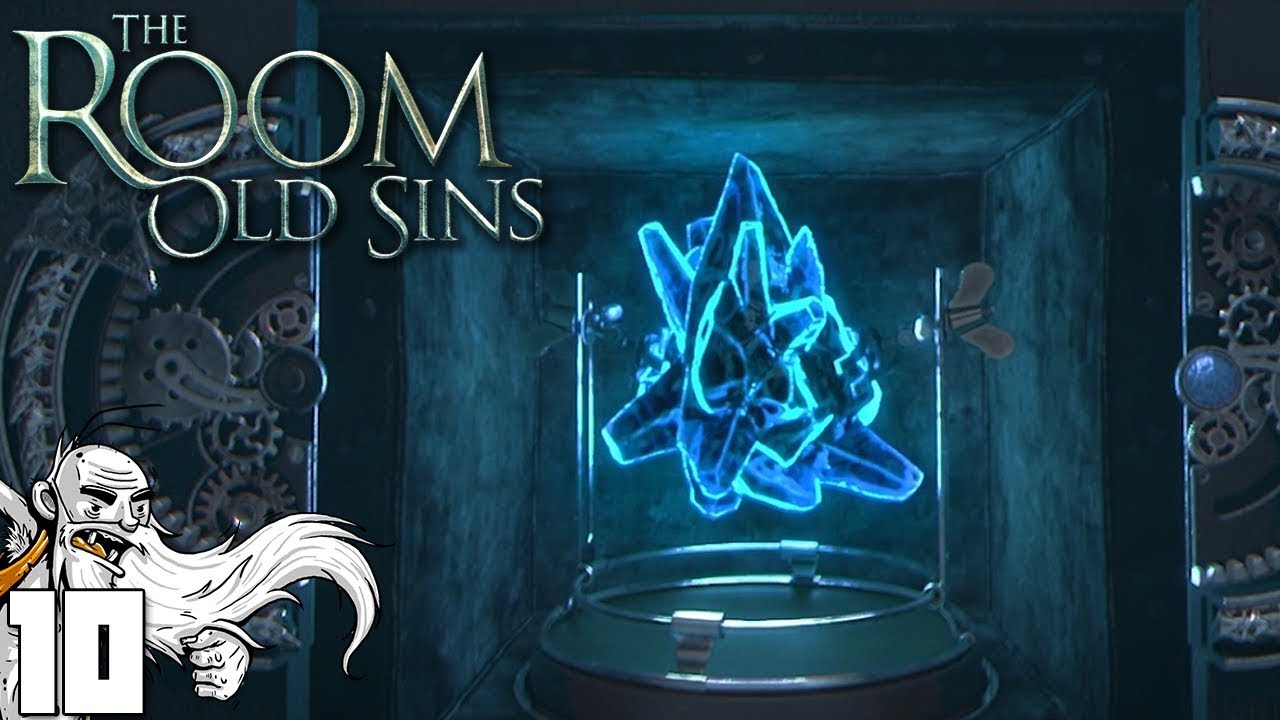 The Fireproof Games have release their latest epic puzzle game call the Room: Old Sins which is absolutely worth playing. The game involves exploring a missing ambitious engineer’s home but you rather find a peculiar dollhouse. There is a provision for exploring different rooms in the dollhouse by using a sophisticated eyepiece. The rooms are filled with sophisticated puzzle boxes and if you can solve all the puzzles then you will figure out where the missing engineer and his wife have gone. 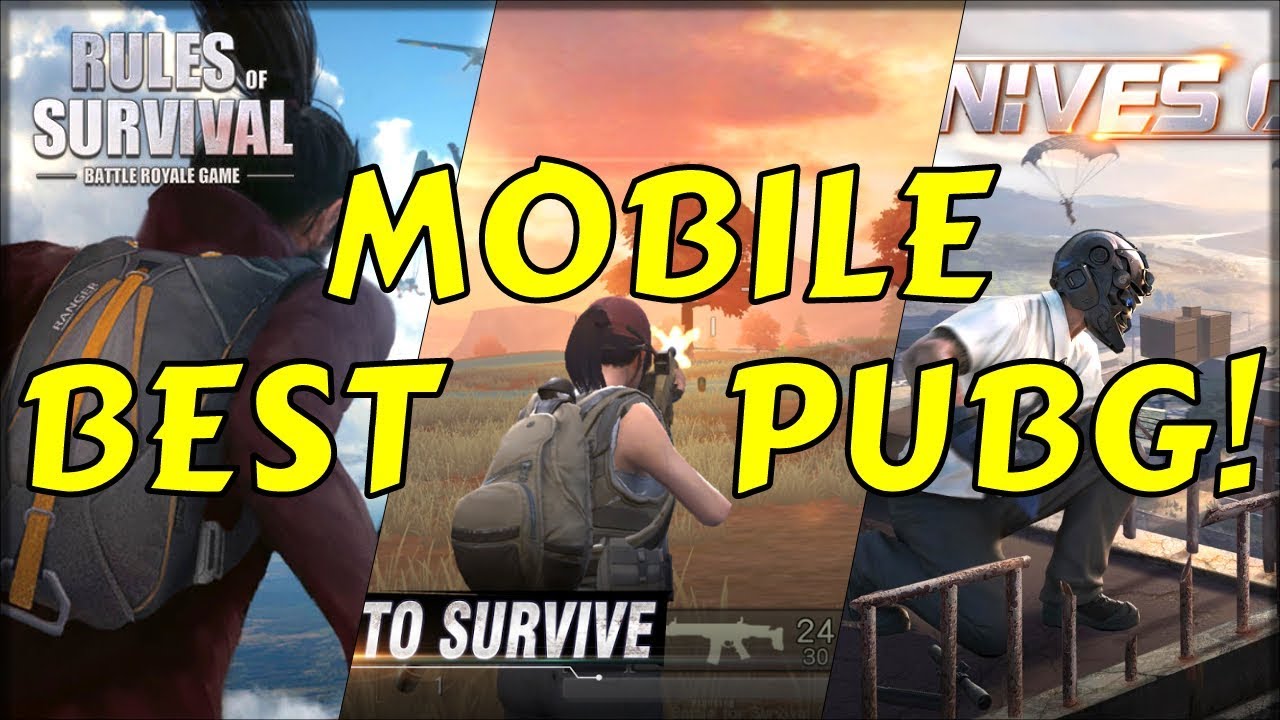 One of the best android games involving 100 players playing against each other on a massive island that is load with vehicles and weapons is the PUBG. This PvP royal battle game drops you in as a solo player or a team member who has to use the best skills for finishing the opponents in order to win the game. The developers have made it very comfortable for even the novice players to play the game and the lowest rank bots are also add to get the players a good beginning experience. The graphics can be scale to enjoy the gaming experience on any kind of device, whether old or new. 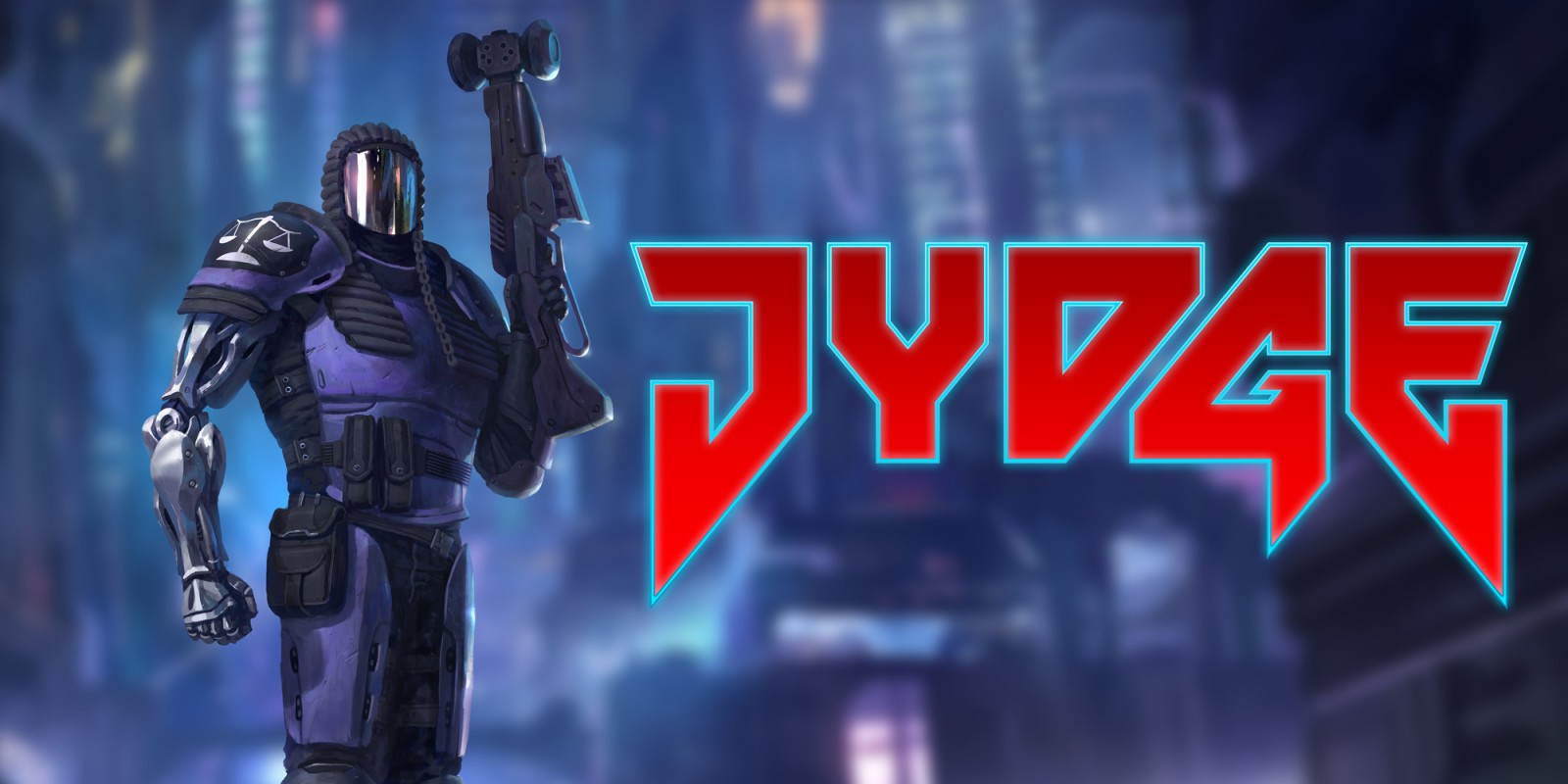 JYDGE is also an incredible game that is gaining huge popularity among the youngsters these days. The player is the JYDGE, a cybernetic enforcement officer who has to use his Gavel, the gun, to do the RoboCop-style justice. There are various levels which have different types of challenges to ensure that the player has a great gaming experience. There are numerous weapons available to choose from and also allows the upgrade of the JYDGE and his gavel. The levels of the game are so good that you will feel to replay it again and again. The soundtrack of the game is also too good mixing well with the great gameplay. 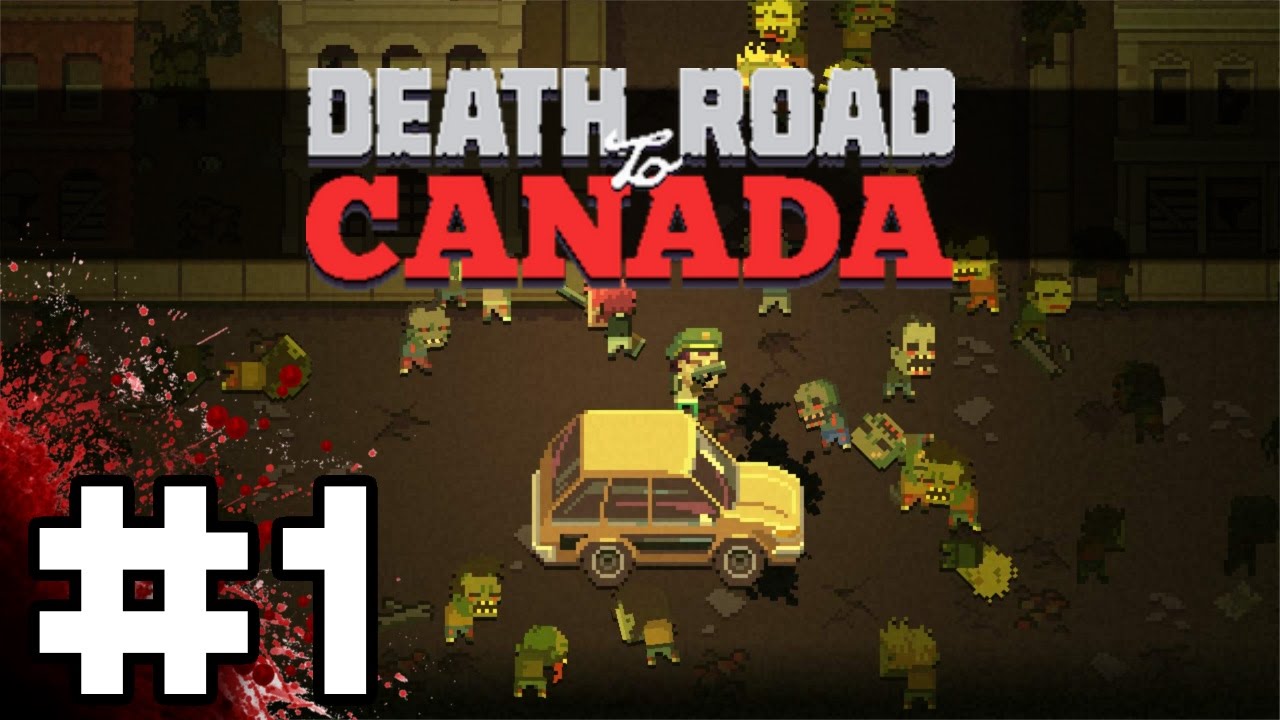 Death Road to Canada is one of the best android games these days. This interesting game involves the player to lead a squad of excellent characters on a highly deadly mission to Canada. The player will need to explore different places and also manage the overall health of the team. The users can design their own characters with different facial attributes available to them for custom design. Initially, you might die early and have a hard time fighting but eventually, you will definitely love this game having 10 different modes to unlock.

Thus, this was the list of best android games currently available on the play store. Have a lot of fun and a great gaming experience ahead!

Instagram Hiding Likes: New Feature Being Tested all over the World

Instagram, the popular social media platform is loved by people all over the world. Its...