The Chinese video app TikTok got very much famous in India over the past few months. Many people got addicted to it very much and the videos were shown frequently posted on social media by a lot of people. But, recently, the app got banned in India after a state court prohibited its downloads and so it is no longer available in Google and Apple app stores. The news of TikTok banned in India has brought sadness among its fans obviously. 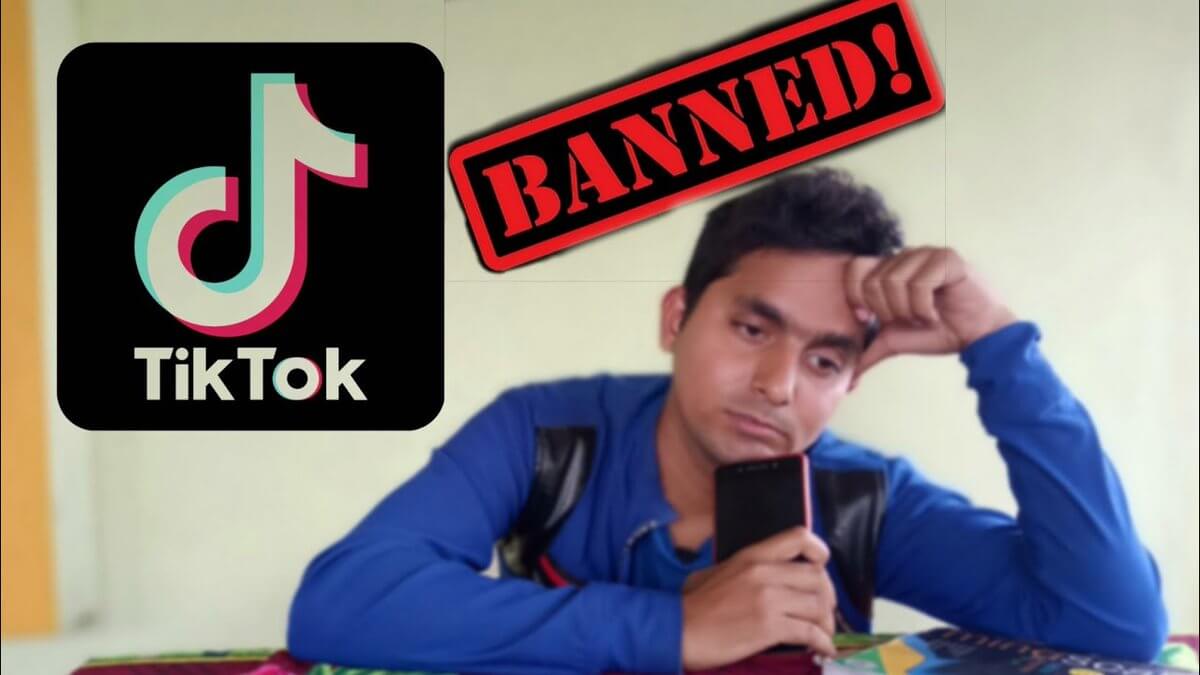 The app which allows users to create and share short videos with special effects got a lot of love and great response from people but it got banned as some politicians considered it’s content inappropriate. Tamil Nadu state court appealed to the federal government to ban the app saying that it encourages pornography and warning that sexual predators could target child users on 3rd April. 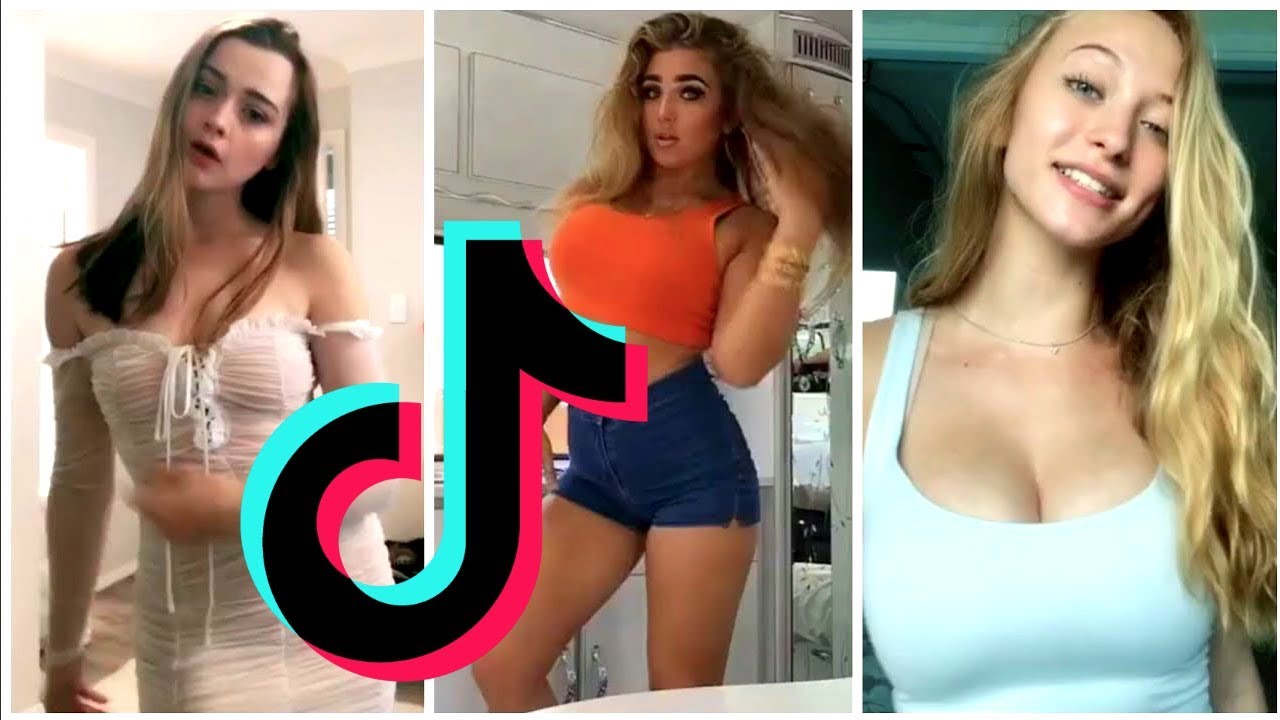 According to an IT ministry official, a letter has been sent from the federal government to Apple and Google to abide by the state court’s order. Google and Apple both blocked the access to TikTok in the respective stores to comply with the court’s directive. A man from TikTok was interviewed and he told that the company is having faith in the judicial system and he and his team are optimistic about an outcome that would be well received by the Indian users. 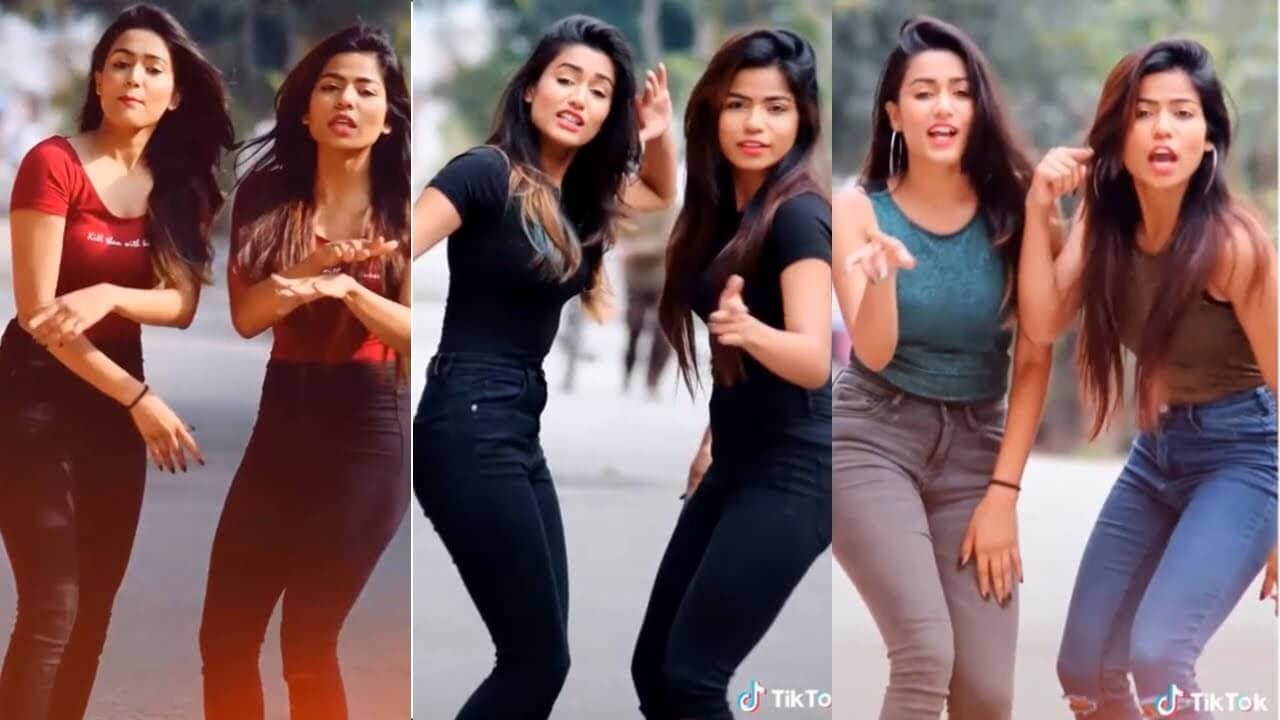 The app had been downloaded and installed more than 240 million times in India. The clips, jokes, and footage related to India’s thriving movie industry dominated the app’s platform. There were memes and videos posted too in which youngsters lip-synced and dance to popular music. 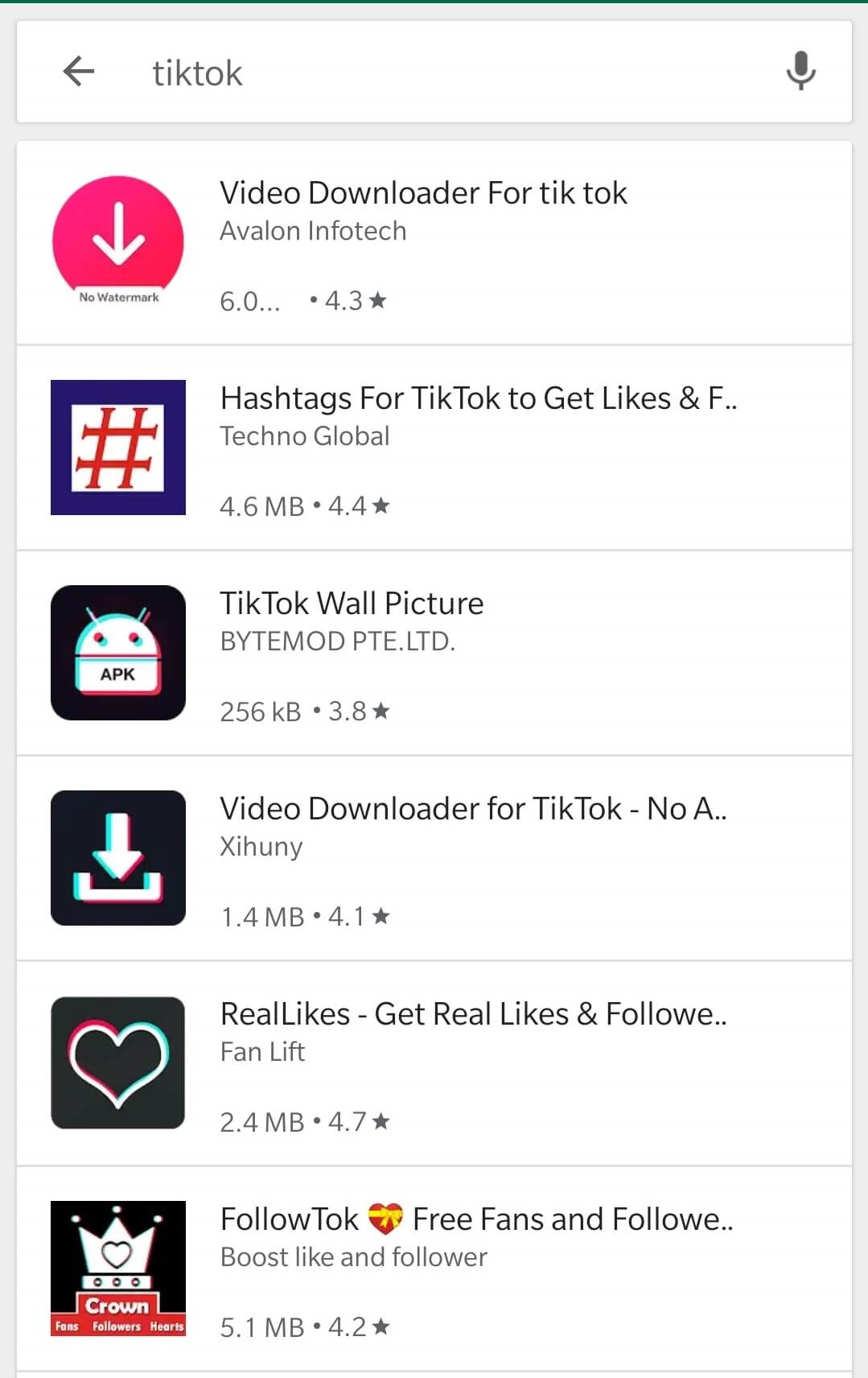 The developer company, Bytedance challenged the state court’s ban order in India’s Supreme Court last week and it said that it was against freedom of speech rights in India. The top court has referred the case back to the state court where a judge rejected Bytedance’s request to put the ban order on hold. The court has asked for written submissions from Bytedance in the case and has scheduled its next hearing for April 24. 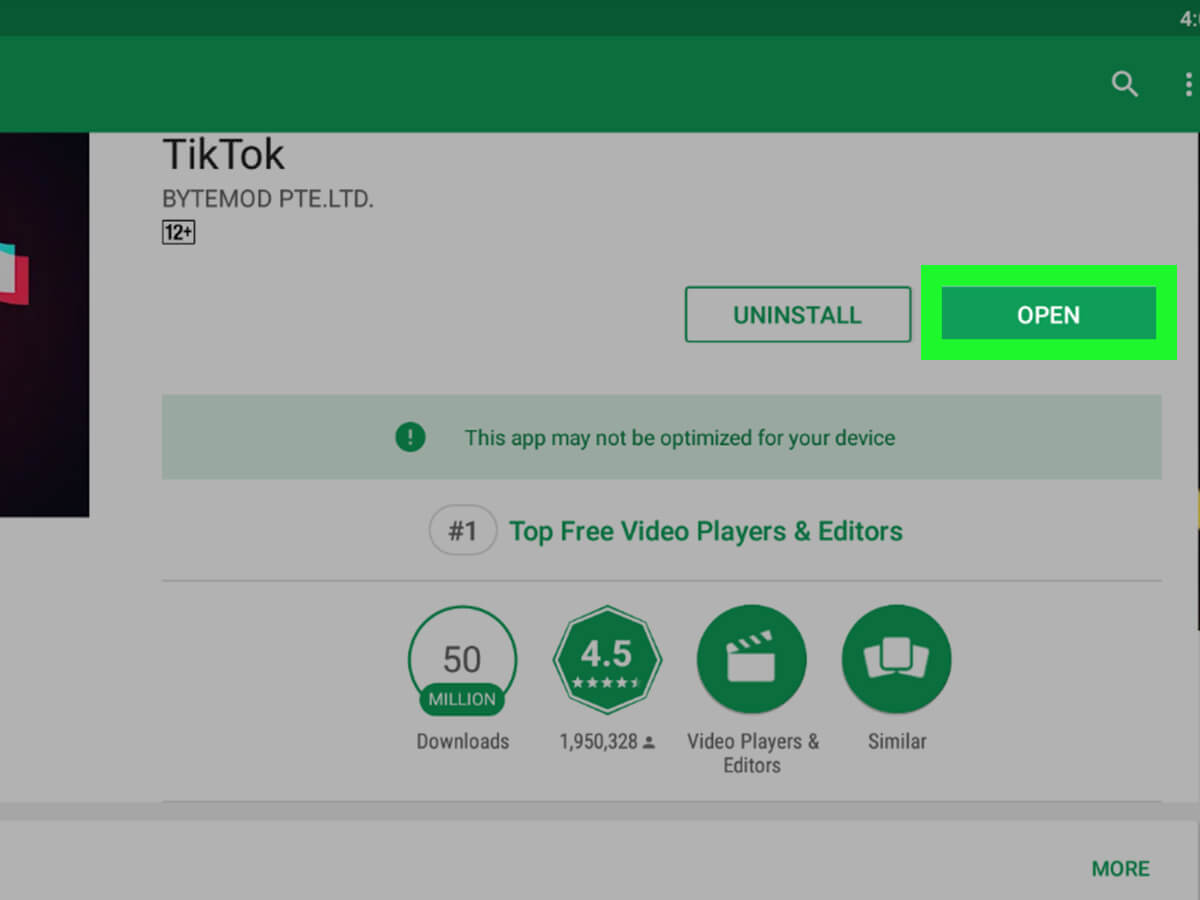 The developer company, Bytedance argued in its Supreme court filing that a “very minuscule” proportion of TikTok content was considered obscene. There are currently more than 250 people employed in India by the company and had plans for more investment as it expands the business. Hope the TikTok banned issue gets sort out soon! 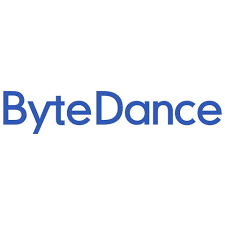 Everything You Want to Know About the Akinator Unblocked Games