Netflix has found its Game of Throne in the form of Netflix upcoming TV series named ‘The Witcher’. Many comparisons have been made between GoT even before its official release. The Witcher is the adoption of Andrzej Sapkowski’s Polish novel.

Well, the Witcher will be going to have its own universe and a world of monsters, gnomes, humans, witchers, and elves fighting the war for survival. Its official trailer was released on October 31, 2019, and it is grabbing the eyeballs like anything. The fight between good and bad continues on the ‘Continent’. The series took the inspiration and story from five novels and three video games to bring some refreshing and engaging content. The producer of the show expects that the show will entertain the audience for a longer period.  We also discuss about this tv series in our previous article.

Let Throw Some Lights on Leading Characters of The Show

This eight-episode TV series starring Henry Cavill as Geralt, Anya Chalotra as Yennefer, Jodhi May as Queen Calanthe, Adam Levy as Mousesack and Mia McKenna-Bruce as Marilka. The leading character of the show is Geralt, a monster hunter. He is capable of all cool and pretty amazing things which are far beyond one’s control. He got cool armor and of course the pretty white hair. Henry looks perfect in this hunter’s avatar.

Also Read: Make Your Weekend Happening With These Most Watched Shows On Netflix

Check out its official trailer:

What’s The Trailer is Showing?

The two-and-a-half minute trailer opens with the hunter on duty by killing the evil and monsters on the Continent. The twist happens when Geralt’s destiny gets closer to the princess Ciri. The only Geralt of Rivia dismiss the chance to save the princess, something more dangerous and unbearable is waiting for the people of the Continent. The trailer also shows the magic ability of Geralt, potioned up with black eyes, combating against the evil and bandits, and of course, his bath shot too.

The trailer also shows a glimpse of Ciri’s quest to find this monster hunter, Tissaia de Vries (the magic users), and other characters. The trailer is loaded with full action and drama based on big-budget battles. Its fantastic dialogue will leave you awe-stuck, and one such is, “Evil is evil. Lesser, greater, middling, it’s all the same”.

Let’s have a glimpse of its character in the below pictures. 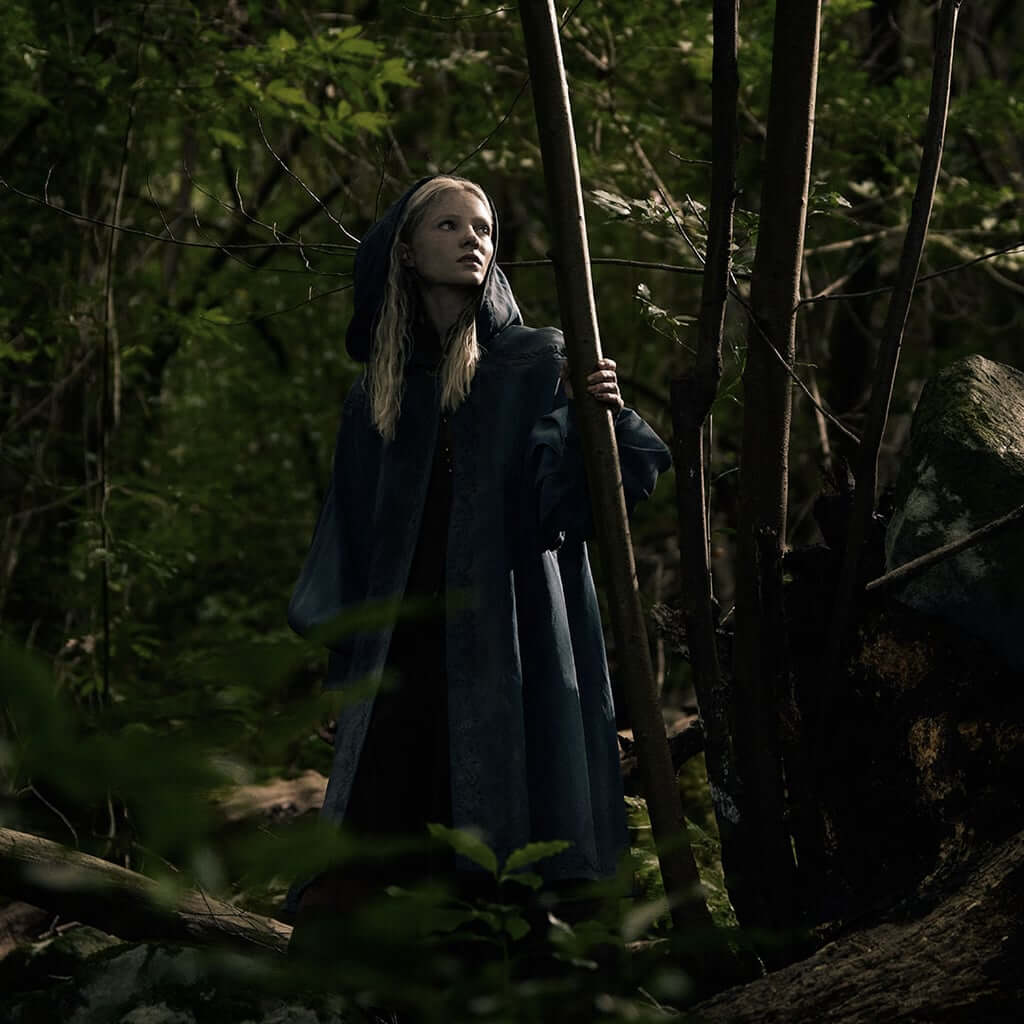 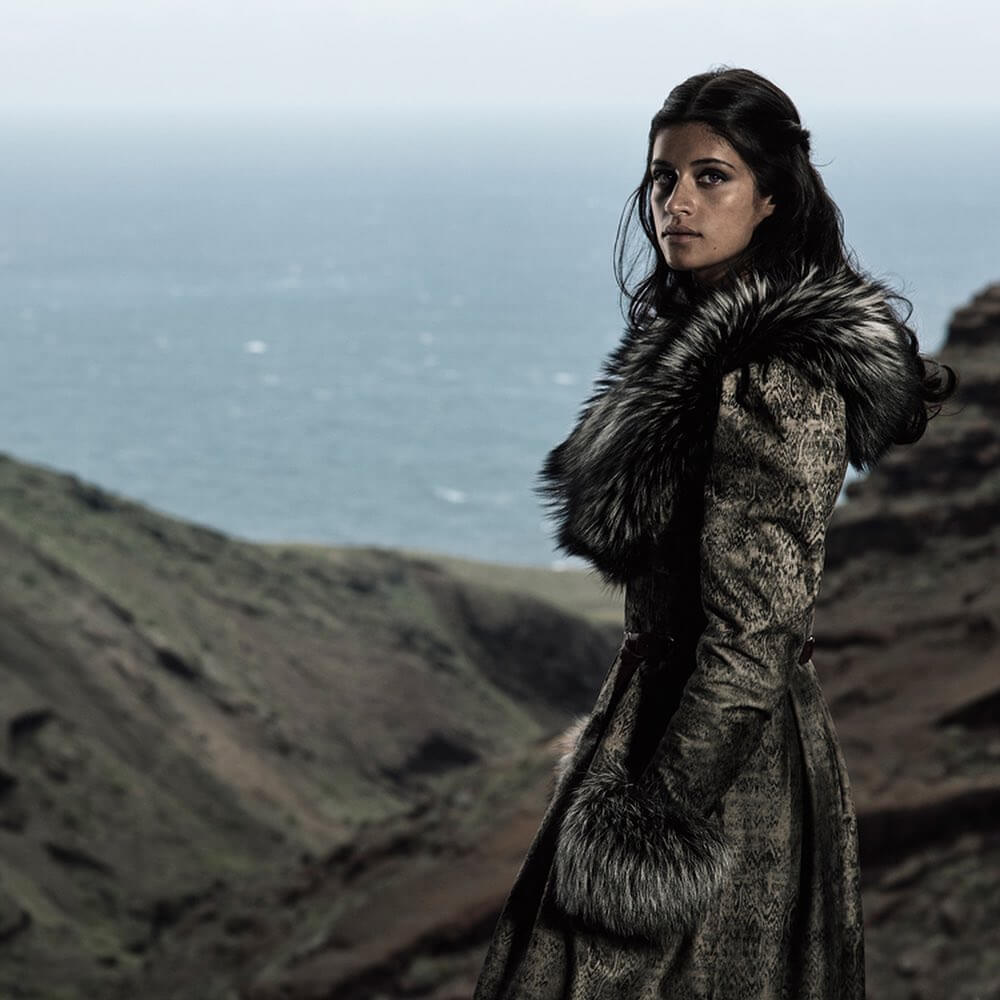 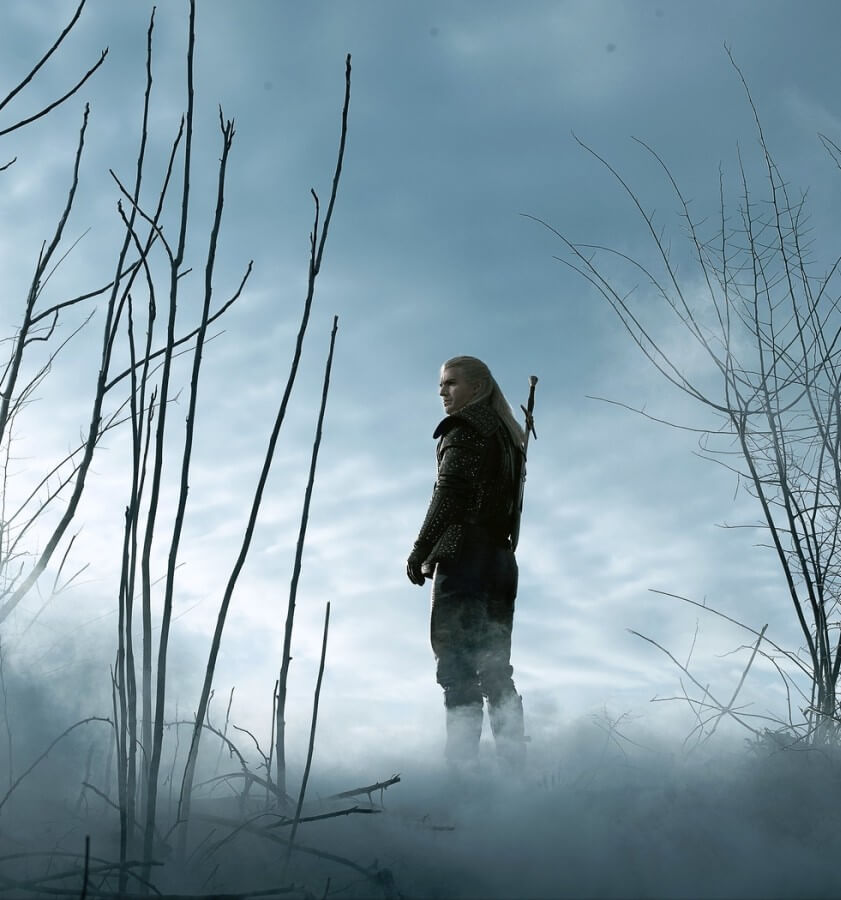 After going to its trailer, you might curious to know about its release date, so make yourself free on December 20, 2019, for unbeatable actions. Woah! Amazing Christmas gift, right?

Amazon planning to comes up with Lord of The Ring Tv series.

Does the World Need Hero? 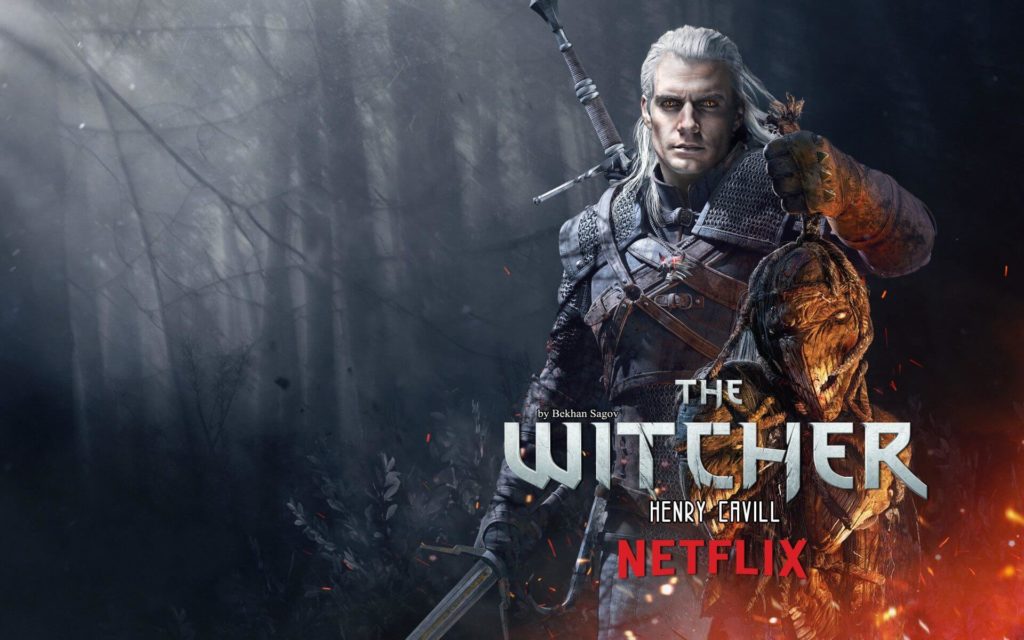 Get the answer to all curiosities on December 20. What do you expect from the Witcher? Check out our previous post on “the witcher” to delve more about the show. For all entertainment and updates around the world, keep coming to Technographx.

With companies moving towards a digital space, there is an increase in demand for candidates...