The upcoming Samsung Galaxy Watch was spotted on the own website of Samsung on July 23 in the United States. The existence of the device is confirming the design preview with an unexpecting appearance before the world.

CNET first discovered and posted the news of the latest Rose Gold Samsung Watch. The screenshot revealed a rose gold metal Watch of 42mm along with the product description of the product. It is on a page next to the Gear S2 whose price label is with a tag of US$299 with its specs. The price of the watch wasn’t displayed or neither any link to the product page was there. Then after completely deleting the image of the watch from the website.

In July 2018, an FCC listing confirmed the existence and the name of the device as it appeared on the back of the galaxy watch in the image that was leaked. Any specs shown in the listing will apply to some of the upcoming variants. As the model number scheme, the “SM-R8XX” is consistent throughout and was appearing on the design of the image. 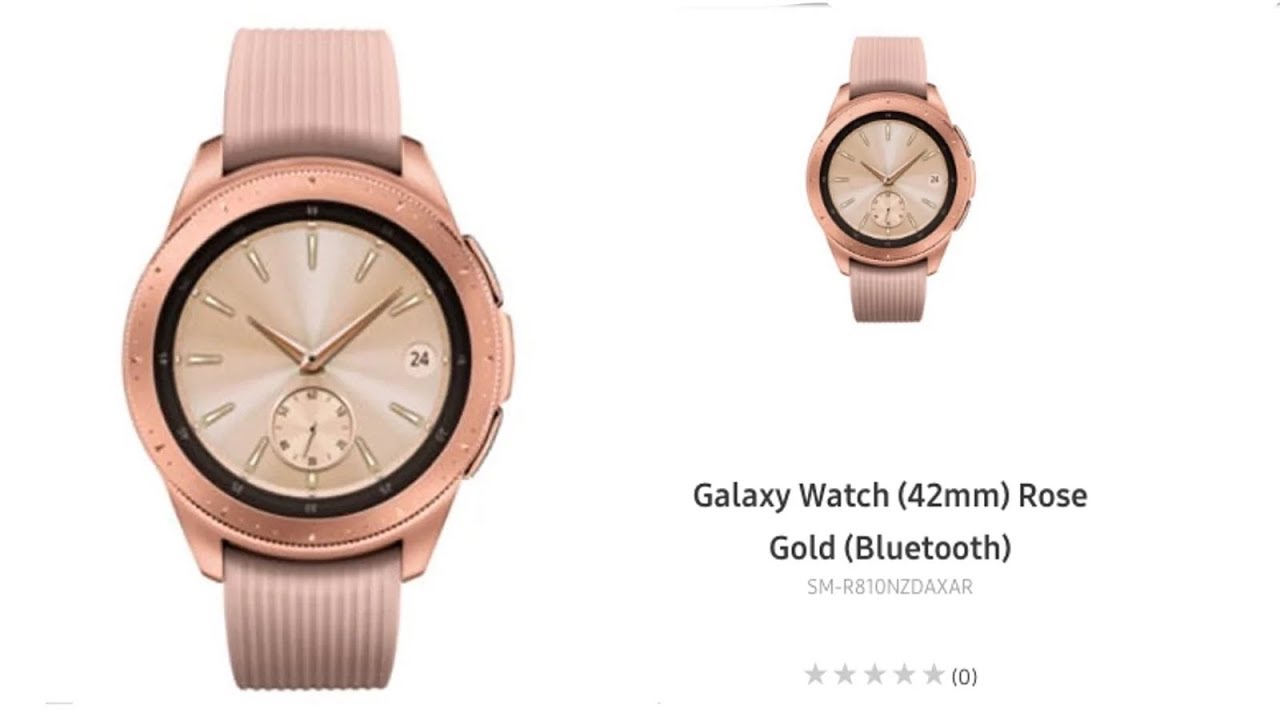 The display of the watch sets is about 1.19-inch and 1.3-inch display sizes. The OLED displays are in the image. Bluetooth-only or Bluetooth and LTE, these two options are in the FCC listing. Wifi support with 2.4GHz is present in both the above two options. Droid Life reporting a new Wifi-only model whose codename is Galileo presenting in the news.  The LTE version will give the watch phone-like capabilities such as calling. The watches could be sold by Samsung as unlocked devices or they could be sold by the carriers like Verizon, Sprint, T-Mobile, and AT&T. 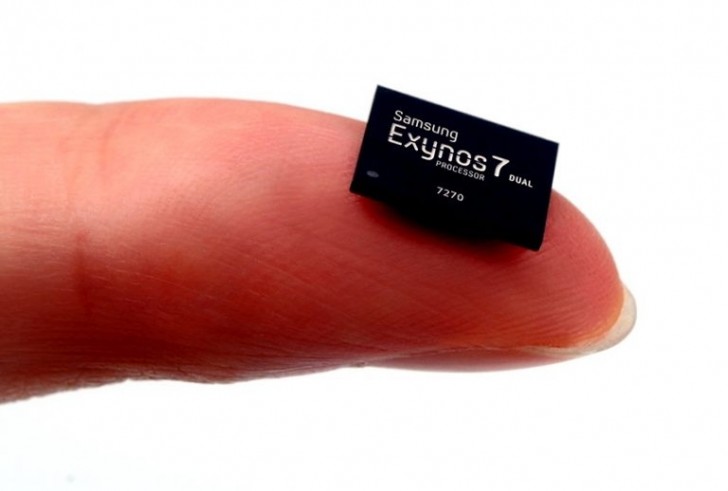 Samsung’s  Exynos 7 Dual 7270 chip is featuring in this latest device. This remains for confirmation. The other rumors found were that the Samsung Galaxy Watch will have the ability to measure blood pressure. This is really good news for the people who love to wear a smartwatch. Also suffer from high blood pressure or low blood pressure problems. PLP packaging, 470 mAh battery, and new features for better user experiences were the other rumors that surrounded the market. 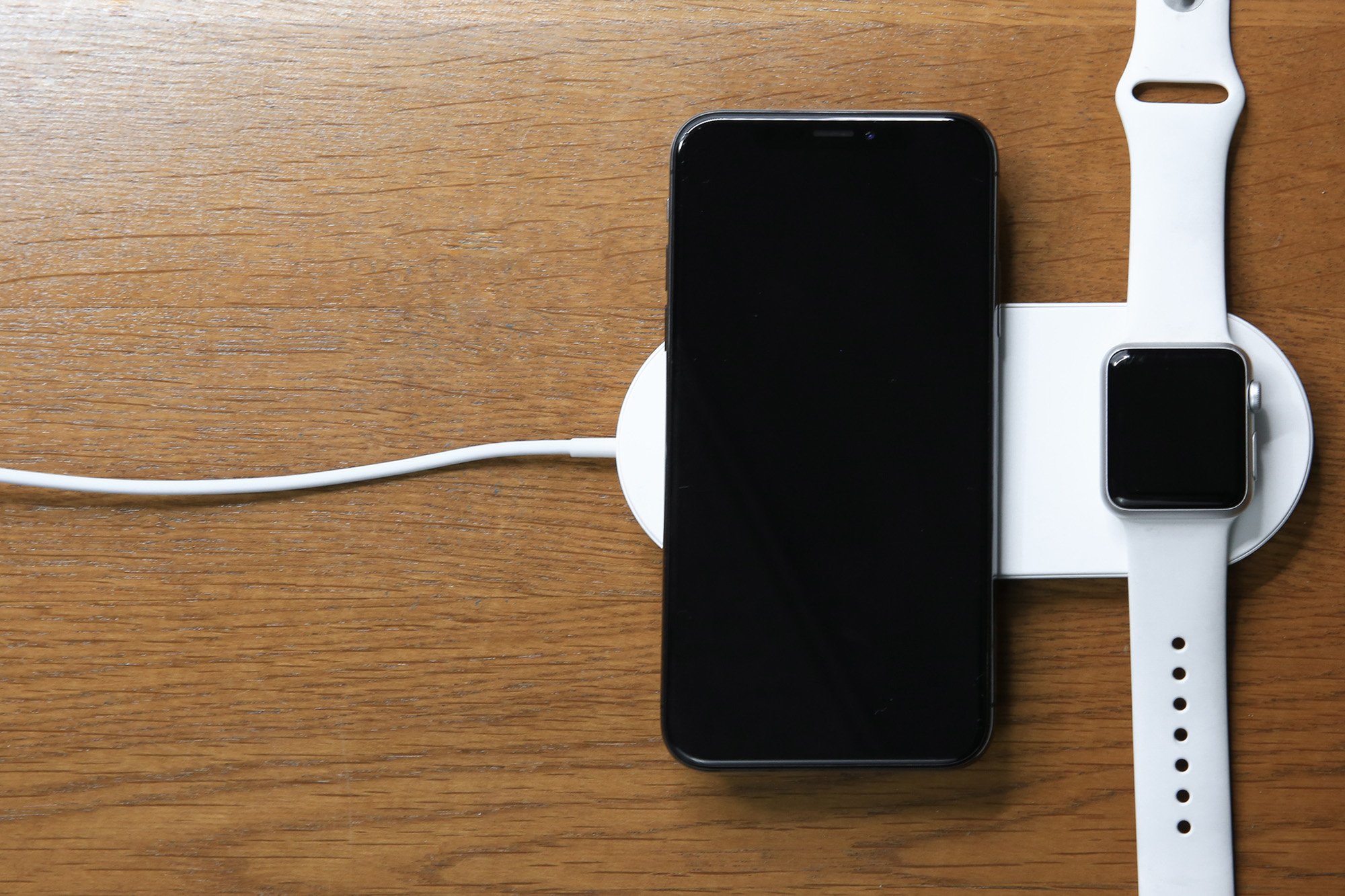 All these details have not been confirmed yet and it is likely that the Samsung fans have to wait till August 9 when the Galaxy Note 9 will be launched and on that day the date for the Galaxy watch is expected to be announced. The Samsung Wireless Charger Duo – the 2 in 1 charging port for two smartphones. The company may also reveal smartphones and watch.

It is observed that the Samsung Galaxy Watch is smaller than the Samsung Gear S3. On the right side, there are two buttons and the band design looks like the Gear Sport.

Thus, this was an overview of the unexpected appearance of the watch from Samsung.

Jennifer Aniston Joins Instagram With a Picture of The FRIENDS Reunion!