PUBG mobile game has created a lot of buzzes all over the world as a lot number of young players love to play it with their friends and colleagues. This game has created a large number of fan following within a short time period.This game has recently won the Best mobile game award at the Golden Joystick Awards 2018 that was held in Los Angeles, California. The General Manager of PUBG Mobile Global Publishing team said in an interview that “The Team is thrilled and honored that PUBG has been recognized by the Golden Joystick awards”.

The response that the game received from the fans has energized everyone in the team and made them more excited to work on new updates and contents of PUBG. 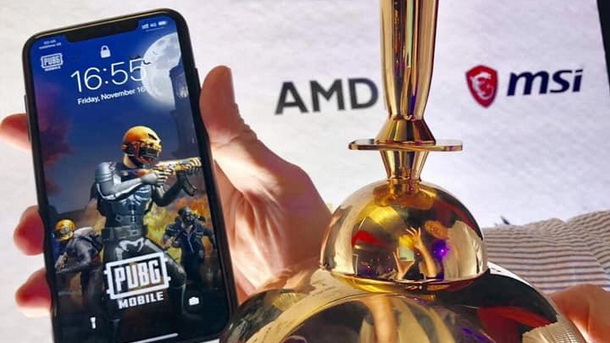 This game has also been nominated for the Google Play Awards under the category of “Fan favorite game of 2018”. This category allows users to vote for their favorite apps and games of 2018. You can select your favorite app and game and vote for them so that it can win the respective title.

The voting will end on November 26, so you have time till then to vote for your desired app and game. The result will be declared on December 3. This game was launched on the Android and iOS as a free game and it is claimed that currently, it has more than 20 million users with over 100 million downloads. 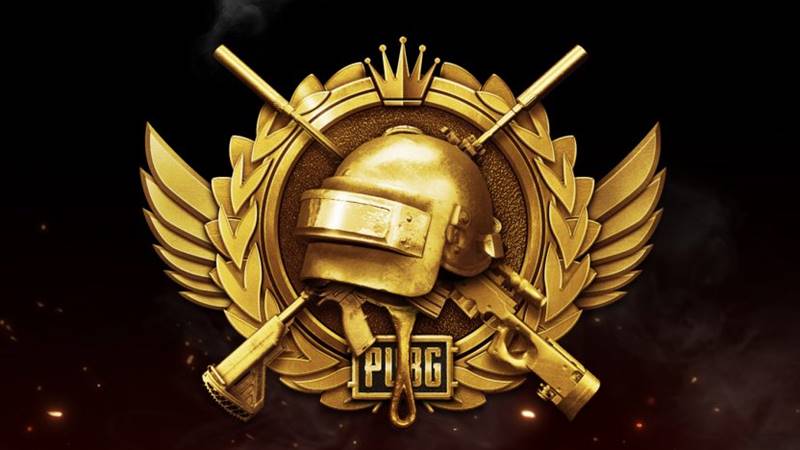 This game has got a huge popularity in a short span of time due to its amazing gaming scenario, its missions, the team-work required to win the game and the spirit to stay on till the last moment. The amazing graphics of the game make the look of the game very beautiful and interesting. Even the Indian National cricket team loves to play this exciting game.

In recent news, it was said that the game will be updated to the version of 0.9.5 next week along with the Royale Pass Season 4. The Royal Pass allows players to complete a certain number of missions and win additional currency every week. The new season will bring rare outfits, new character hairstyles, and faces. The current season, i.e. Season 3 will end on November 18 officially.

Every year IIFA Awards leave us stunned with the shine of Bollywood stars and IIFA...