The world of technology s quite versatile and forward, where a number of software and hardware have been created to date. The master of achieving the art of building some successful software was only possible by effective use of programming languages by the expert developers. One fascinating thing about these coding languages is there is one new language developing each day into the market. Although not all of these are of any use to developers, there are some top languages that need developers’ attention and that have a high demand in the market. Because only the popular ones will stay and serve long in the market. Here are the top languages trending in the programming world today: 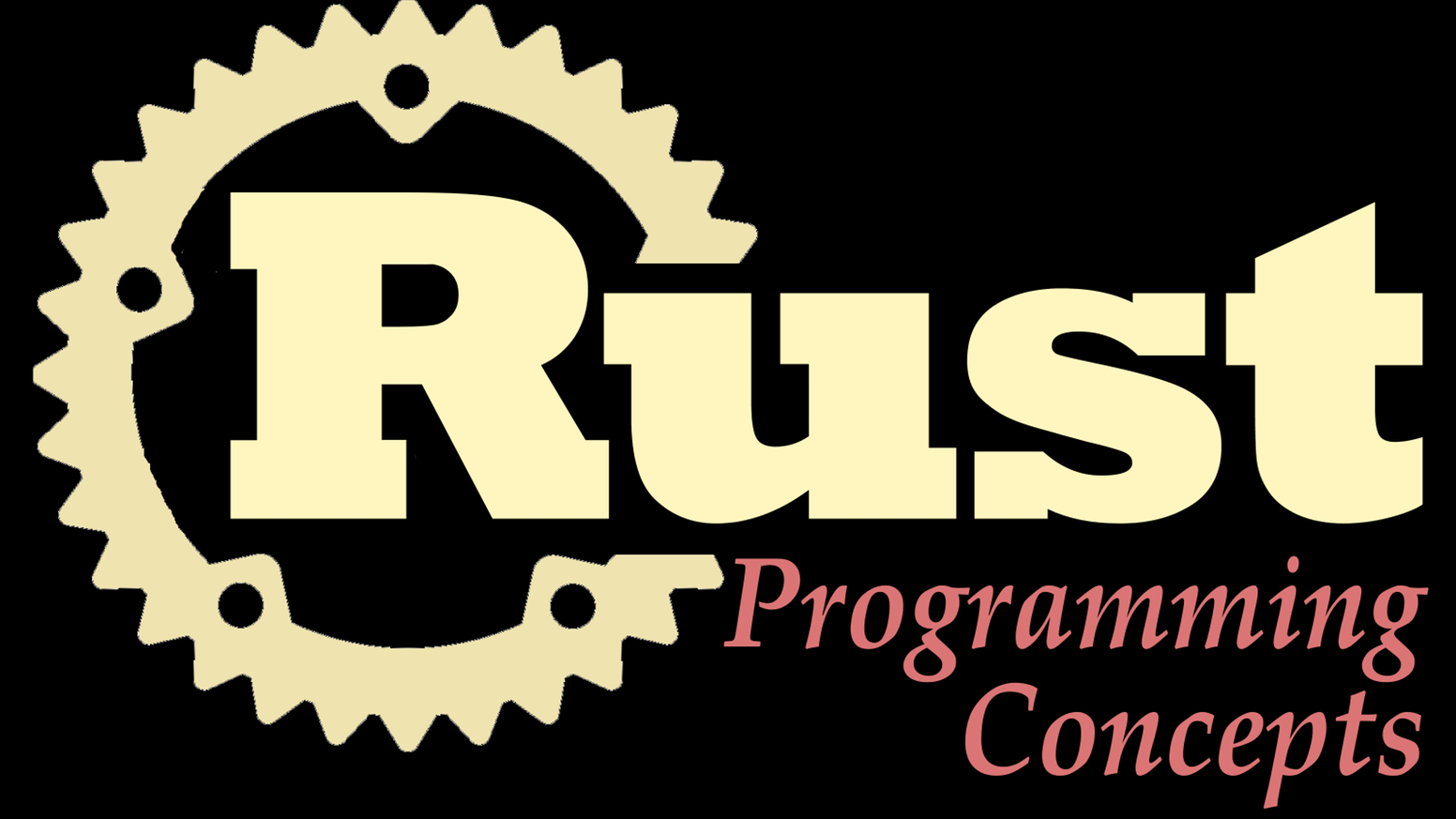 This programming language developing under the sponsorship of Mozilla. Intending to run as a safe secure system with advance memory feature which could store a large amount of information. Apart from the large memory system, the programming language does not have an automated garbage collection but rather manages the data through resource acquisition.

The programming language is quite similar to C++ but only the detailed version of the same. So in order to understand Rust, one also needs to learn the basics of C++. it can be used for both creating software as well as building a web application on the backend. 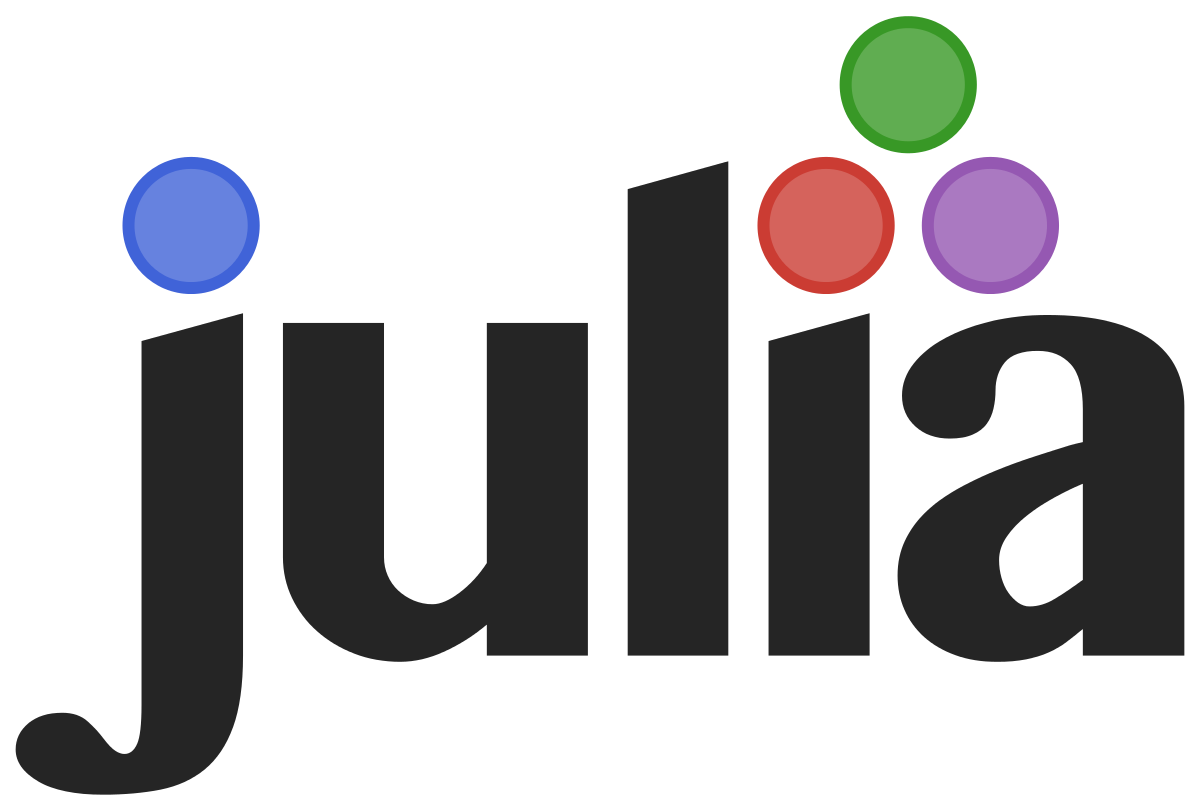 The programming language developing to assist the developers in typing codes for numerical and computational analysis. This language is an alternative to Python, R Programming languages in the year 2012. The libraries in the system can also perform mathematical calculations. The big data projects prefer Julia because of the ability to perform smoothly under complex data. 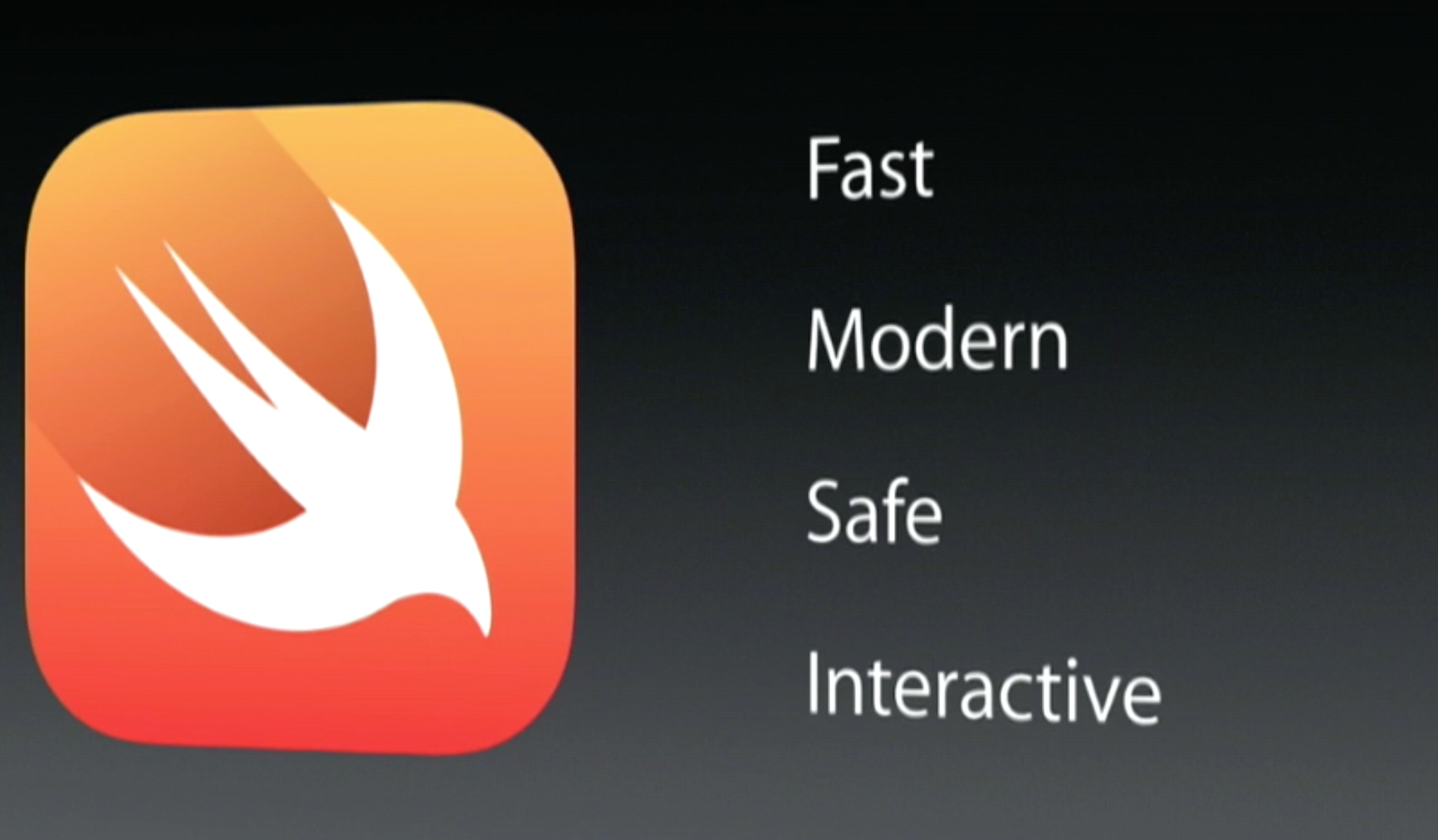 The programming language only to be witnessed from late 2014 has been quite a in demand. Developing by the Apple developers to support the iOS and macOS applications. Since its entry into the market, it has been ranked above Objective C. Swift has also been widely used to create an application for Linux operating system. The high demand for Apple applications and its high-end support for them has given a high rise to Swift Programming language. 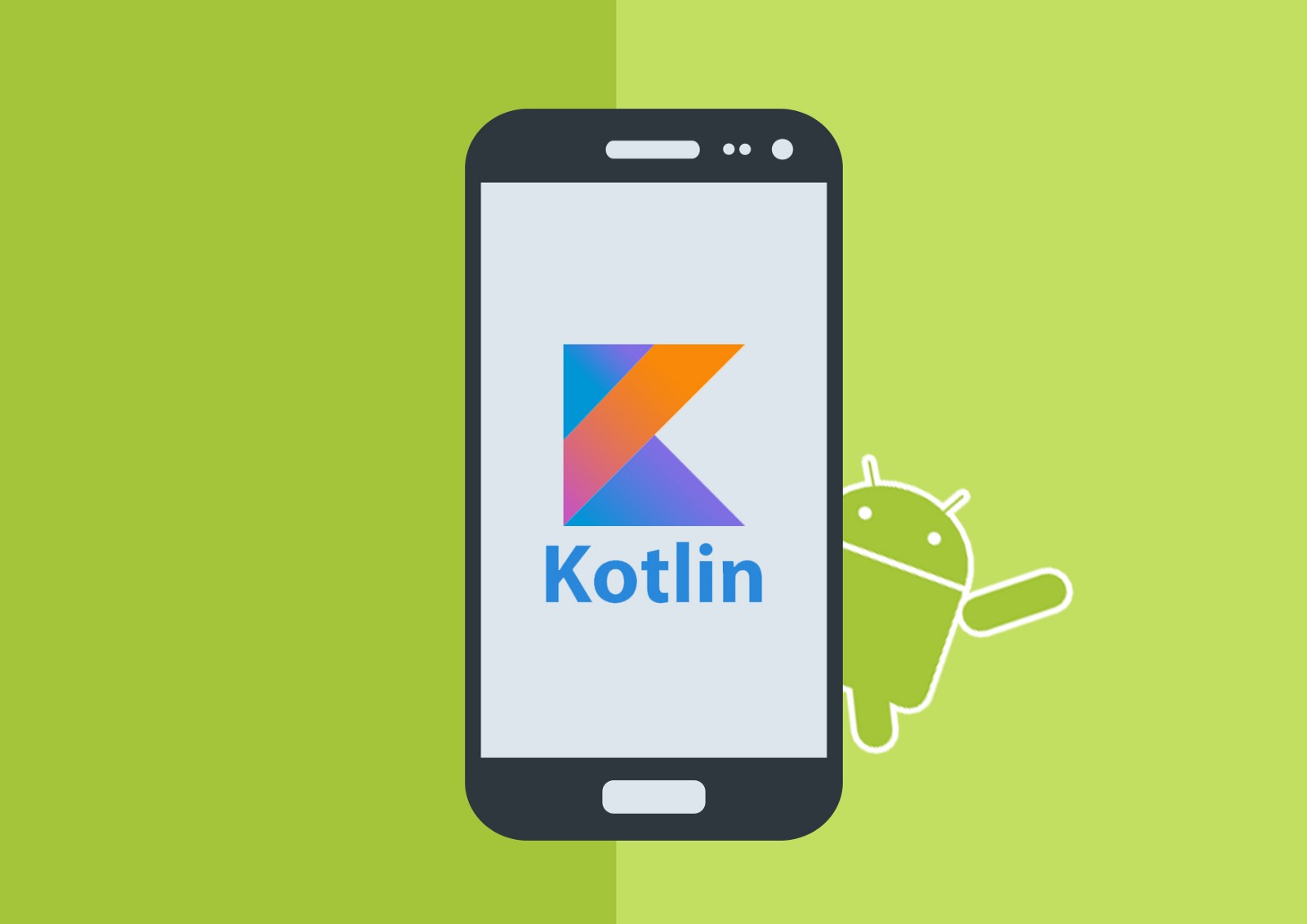 First came into the picture in 2011, this is one of the top programming languages. This is an alternative to Java for Android. This language runs specifically on Java

Thus these were some of the languages that will assist you in the future. Because of their ability to handle complex data and create applications on various new platforms.

Google is one of the most profound companies in the world. We have use the...