Every year IIFA Awards leave us stunned with the shine of Bollywood stars and IIFA awards 2019 was not an exception to it. Aamchi Mumbai becomes the witness of the grand celebration of IIFA Awards 2019. This was the 20th Edition of the most celebrated awards. IIFA is the best platform to see our favorite stars from the Indian Cinema catching acts and funs at the gala evening.

The stage was blown by the comedy and hosting of Khuranna Brothers, Ayushman and Aparshakti. Even Radhika Apte and Ali Afzal proved their fantastic hosting skills. The night was mesmerized with elegance’s boss-Ranveer Singh with his wifey luck-Deepika Padukone’s chemistry. The night proves best for Ranveer as he bagged the Best Actor Award for the character of Khilji in Padmavat. The Raazi’s Sehmat(Alia Bhatt) was honored with the Best Actress Award. 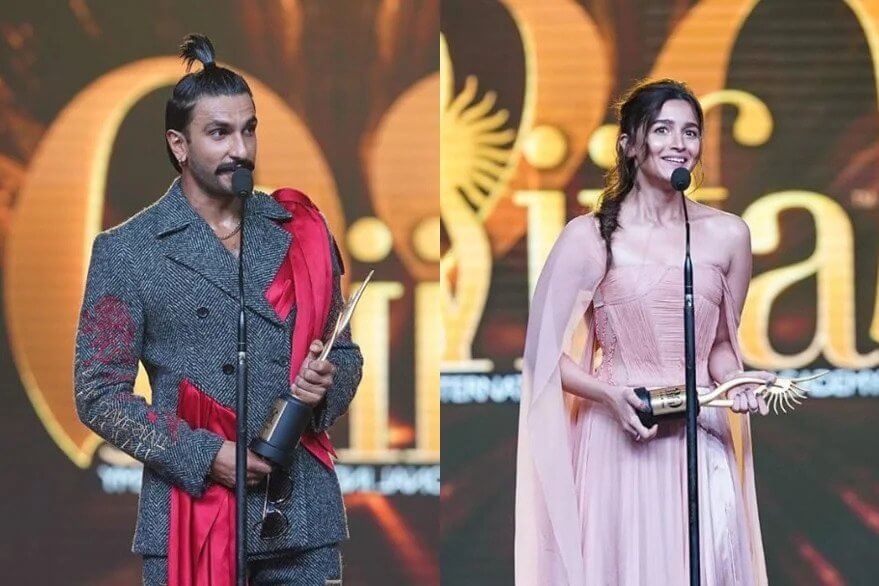 Aditi Rao and Vicky Kaushal were on cloud nine for winning the Best supporting actress and actor award for their roles in Padmavat and Sanju respectively.

Andhadhun Director, Sriram Raghavan was awarded Best Director while the Best Film award goes to Raazi. Even Sara Ali Khan and Ishaan Khatter made entry to the IIFA with the Best Debut award for the film Kedarnath and Dhadak respectively.

Katrina ablaze the stage with her graceful dance performance while Vicky Kaushal awe the evening with his flawless dance steps. Other performers include Sara Ali Khan and Ranveer. Madhuri presents a special dance dedicated to the Guru Saroj Khan. Salman Khan closed the event with his jaw-dropping Finale performance.

The evening was carried away with the melodious singing of Neha Kakkar, Jassi Gill, Salim-Suleman, Tulsi Kumar and many other talented singers. 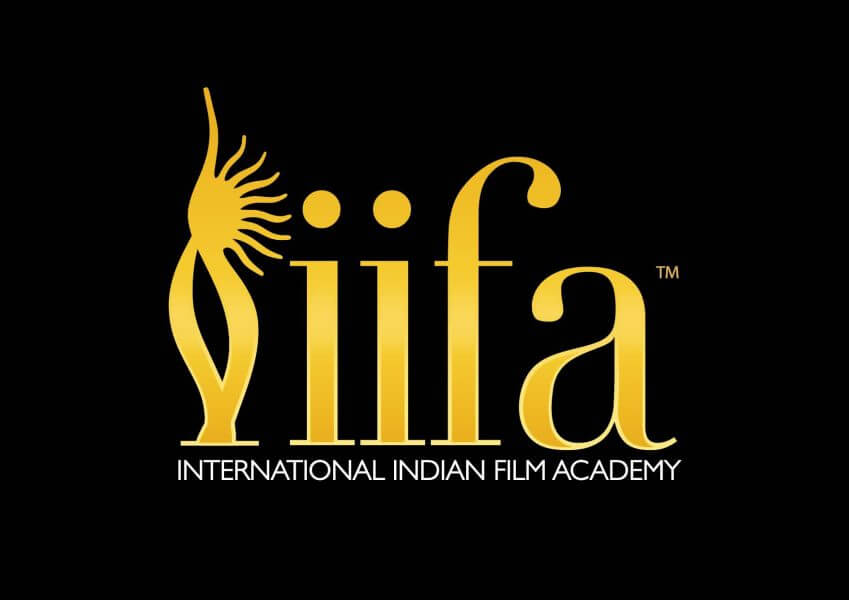 Here Are Some of The Glimpse of Your Favorite Stars: 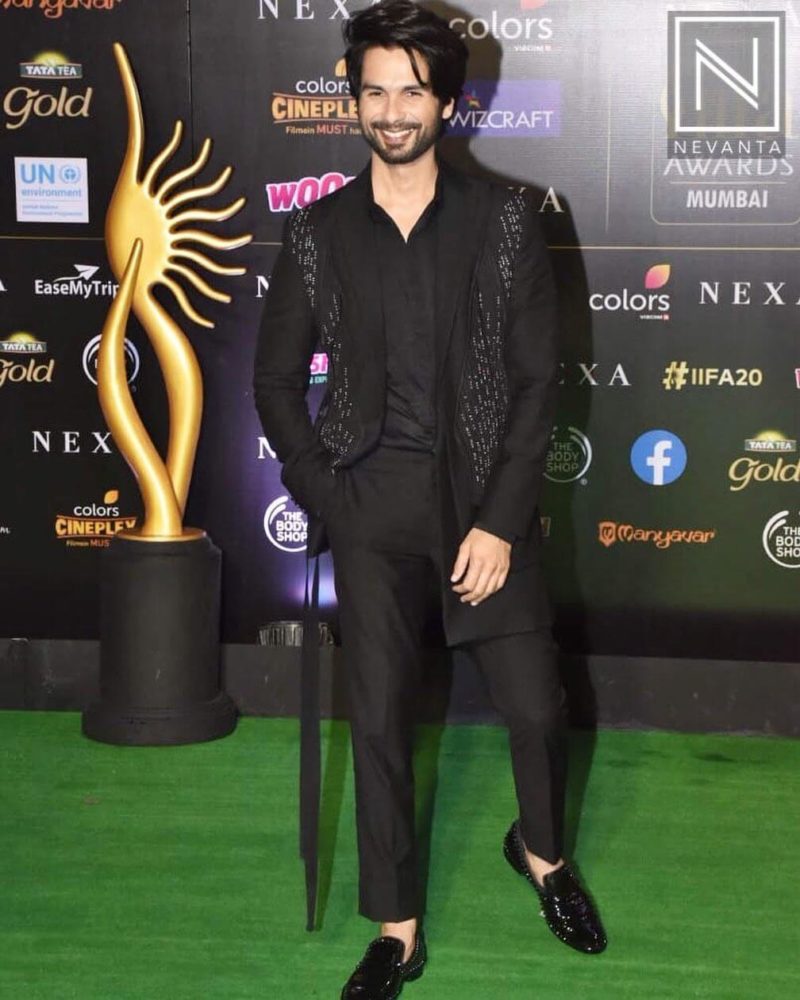 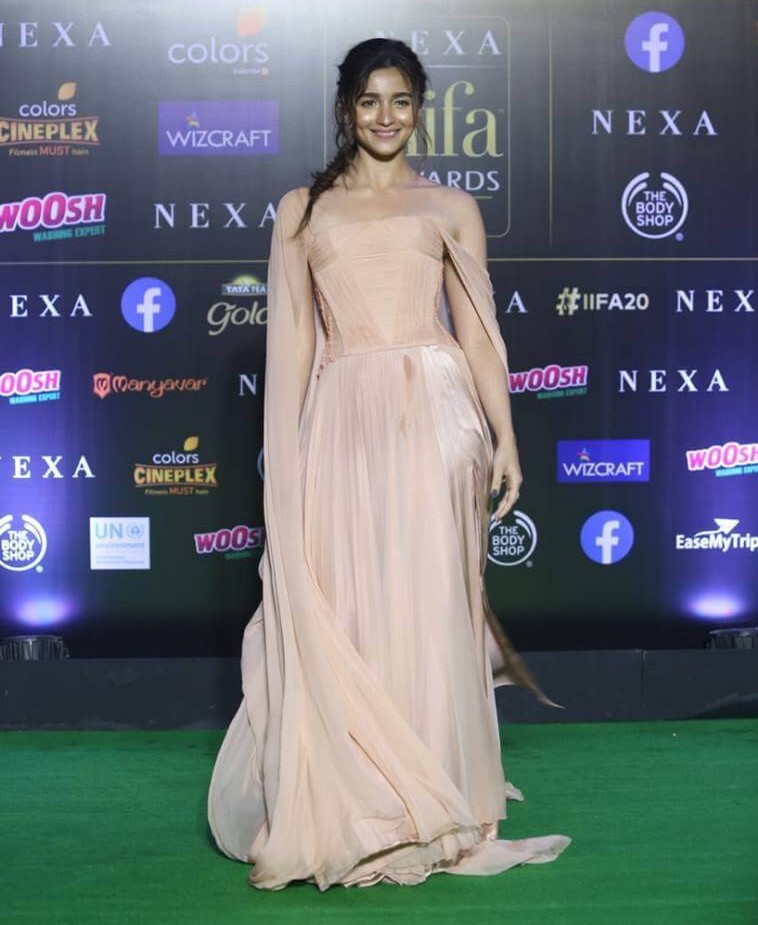 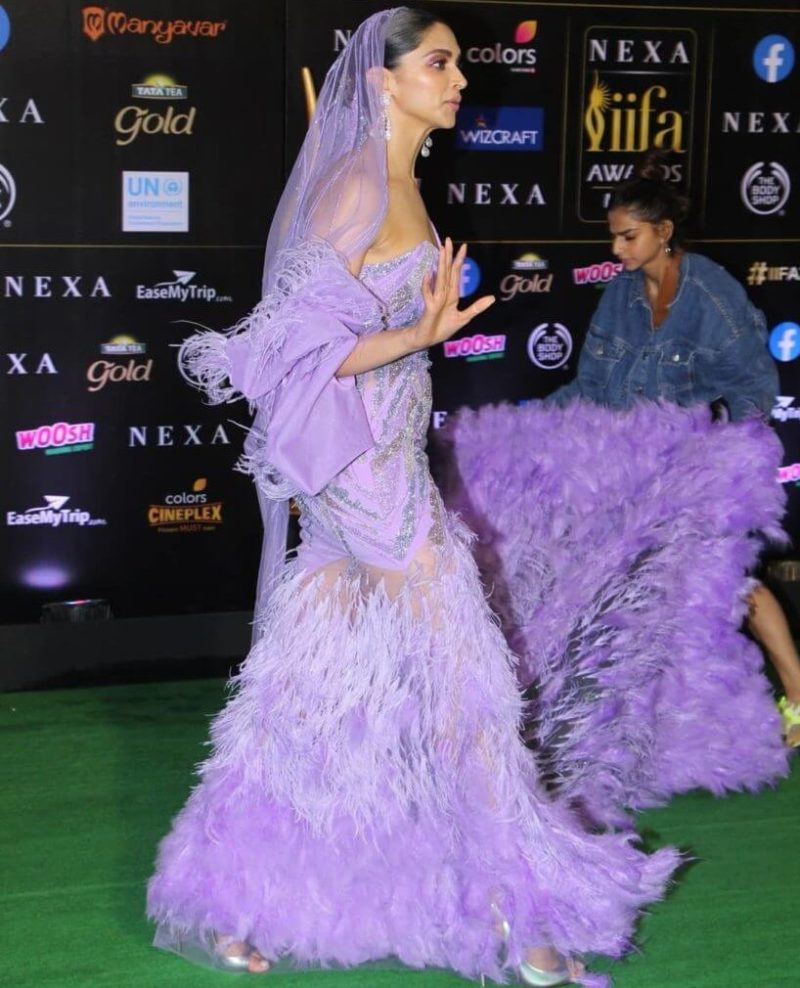 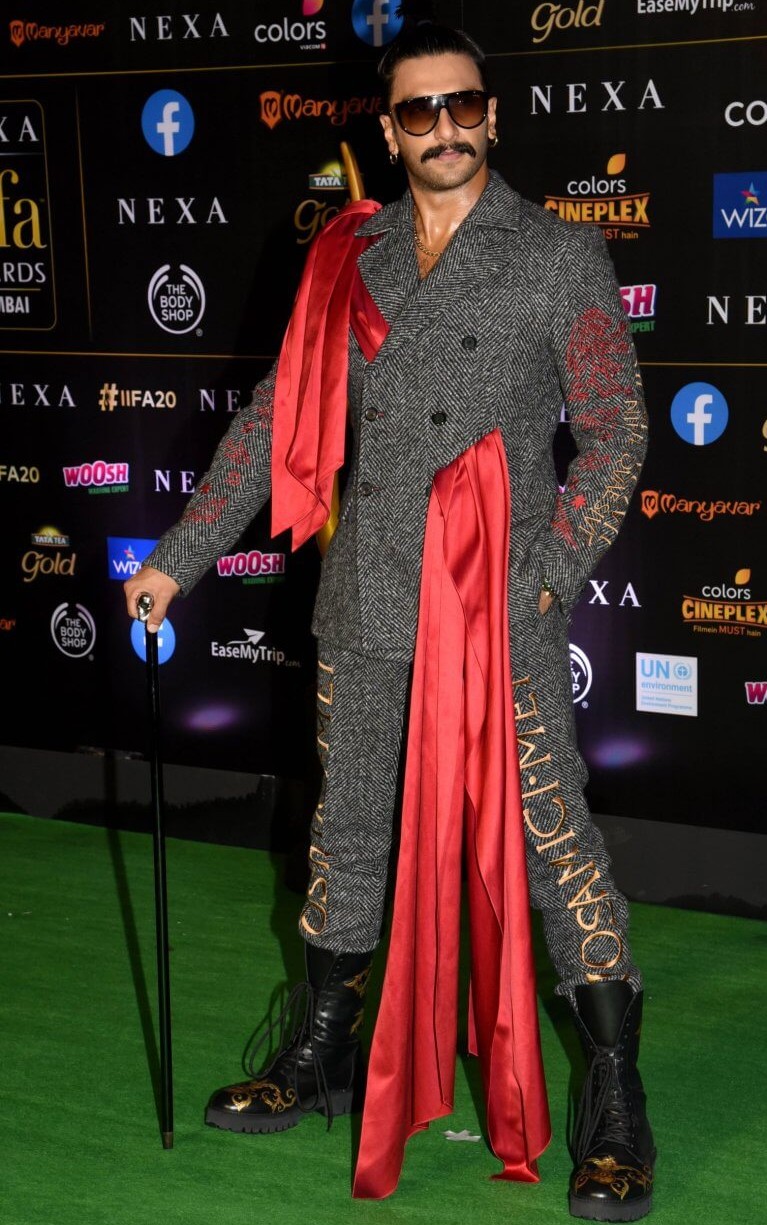 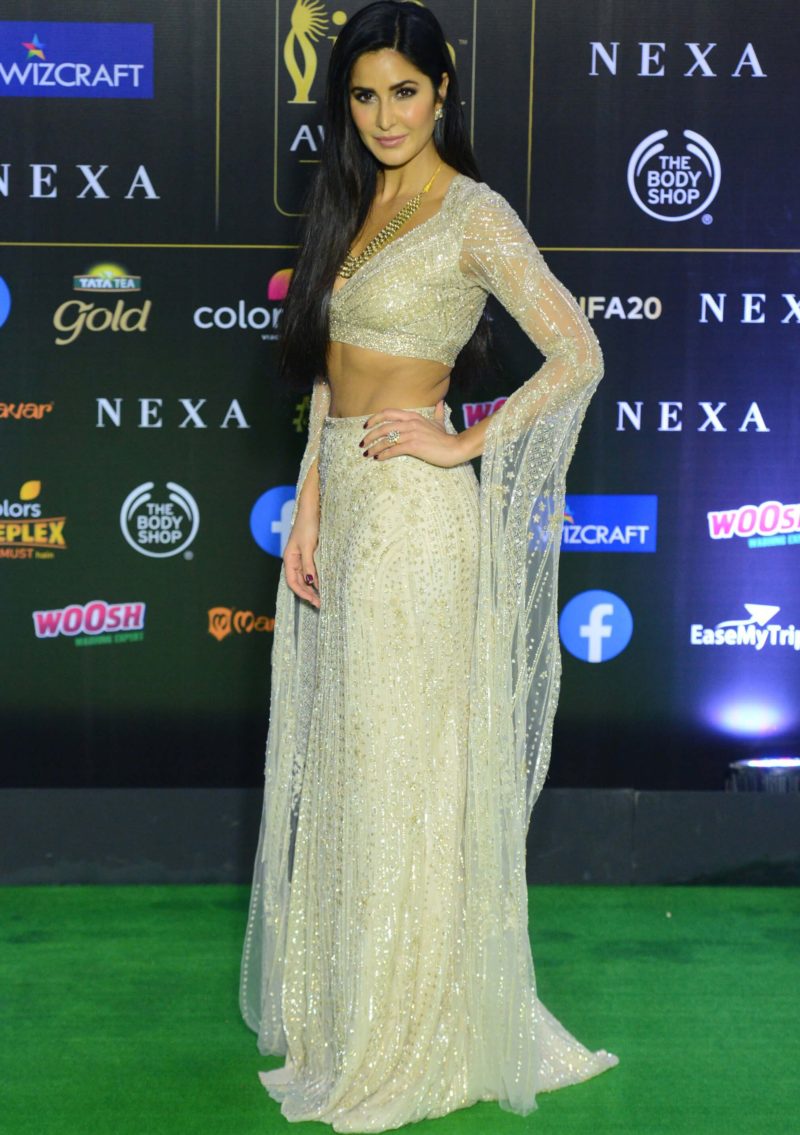 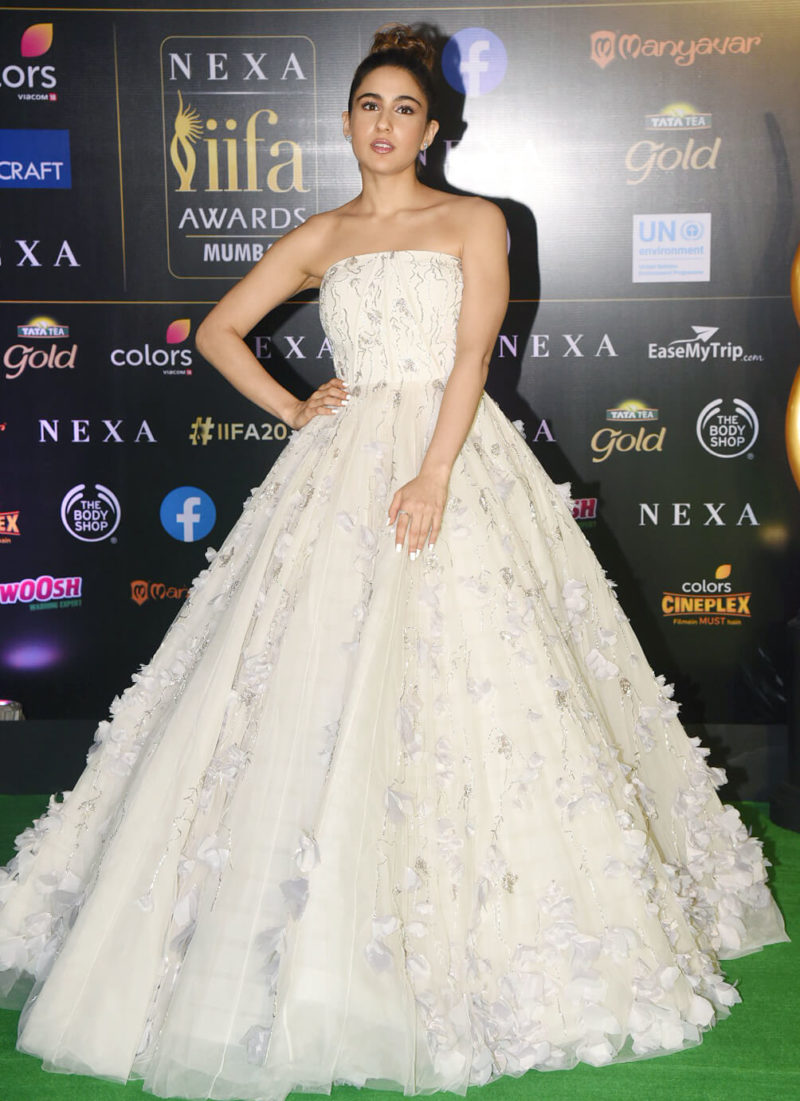 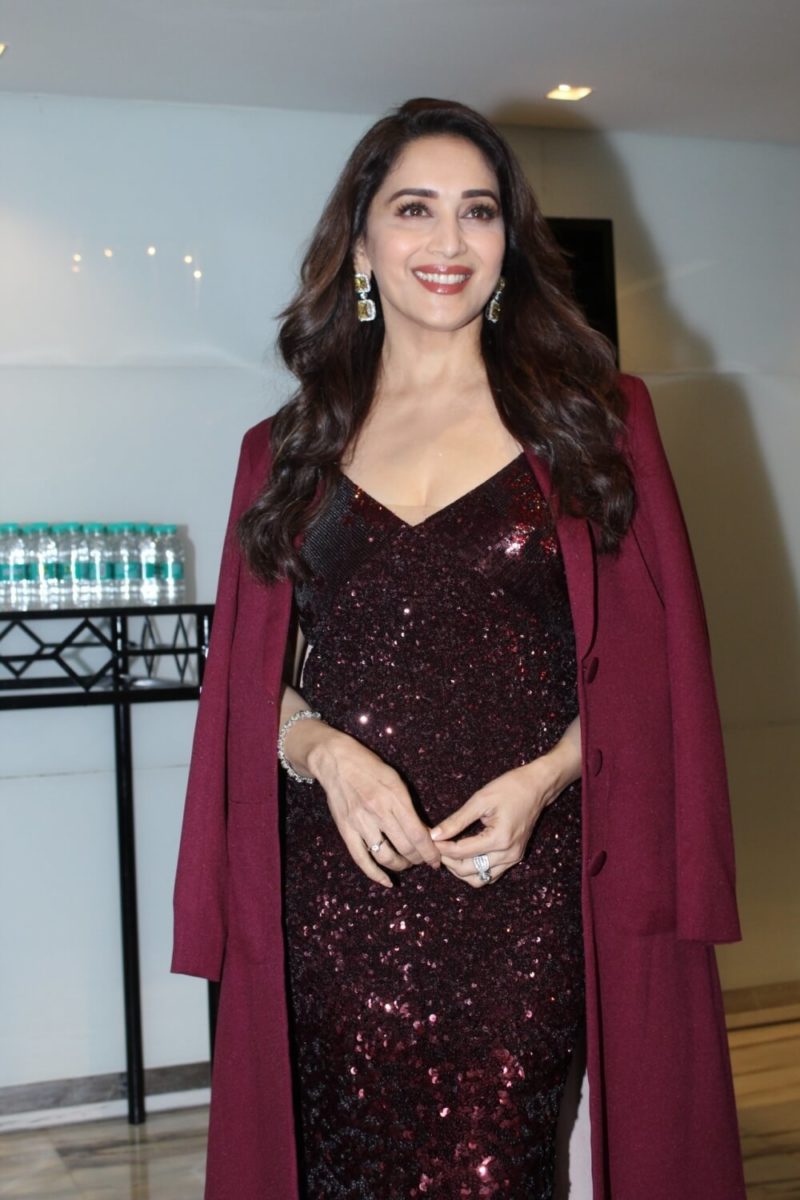 Get a glimpse of stars at the IIFA official: www.iifa.com/home.

Here is a list of Forbes Highest-paid Actors of 2019.

Stars Are Not Far

Get all the news and gossip about the Entertainment World with the Technographx. IIFA Awards 2019 will soon be broadcasted on the Colors TV. Who is your favorite limelight beauty at the IIFA event this year?

So how was your Halloween? Went well right! What’s next? Thanksgiving, Christmas and New Year....