PUBG, Player’sUnknown Battleground, is the new gaming sensation among the gamers. At some point, every gamer has felt like the victim of PUBG cheat at some point. They are running across the fields of Erangle, with the dream loot and a sure-fire chicken dinner on the way, then boom, a single shot from nowhere takes them out. along with that feeling that something wasn’t quite right, a few expletives will probably be uttered.

There are some chances that the user might come across to some gamers or good players who got lucky shot, but sometimes their rage will be justified because they were just the victim of cheat codes for PUBG which is aimbots, wall hacks and more.

The PUBG corp is successful and very good at banning cheaters, previously banning over a million in a single month, but that hasn’t stopped them from popping up in the games every now and then. It can be infuriating if it becomes impossible to tell what killed the user. Here are some of the cheat codes for PUBG which might be important at some level in the game:-

Aim hacks and speed hacks are the two most common cheat hacks. Both of them have their own shares of importance. One makes the speed around the map at a rapid pace, while the other will automatically make sure that bullets always head towards an opponent. There are also multiple subtle cheats that aren’t usually as obvious. 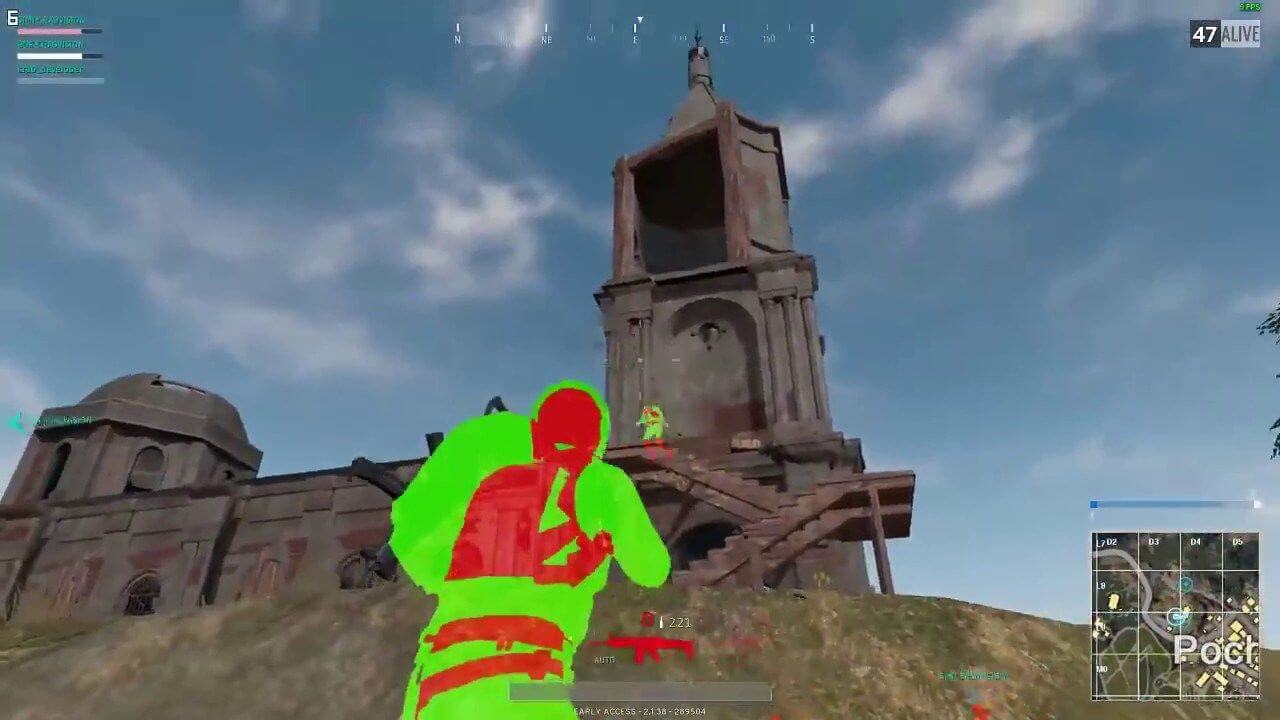 The most annoying things out there in PUBG is the aimbots and hacks. In this, it will automatically take the player’s aim and target it towards opponents. In multiple ways, this can be abused. Every bullet the user fires that has a line of sight towards another player will hit. It will be the explanation to why other players seem to be able to hit good cross map shot.

If the hack detects that it has an unobstructed shot at an opponent it will automatically fire, so some of the aim hacks will also add auto fire. This is basically an auto-win hack, if the user even goes close to someone running this hack, they will likely die. However, a user can hit that report button and send the cheater packing as they can replay their death most of the time. 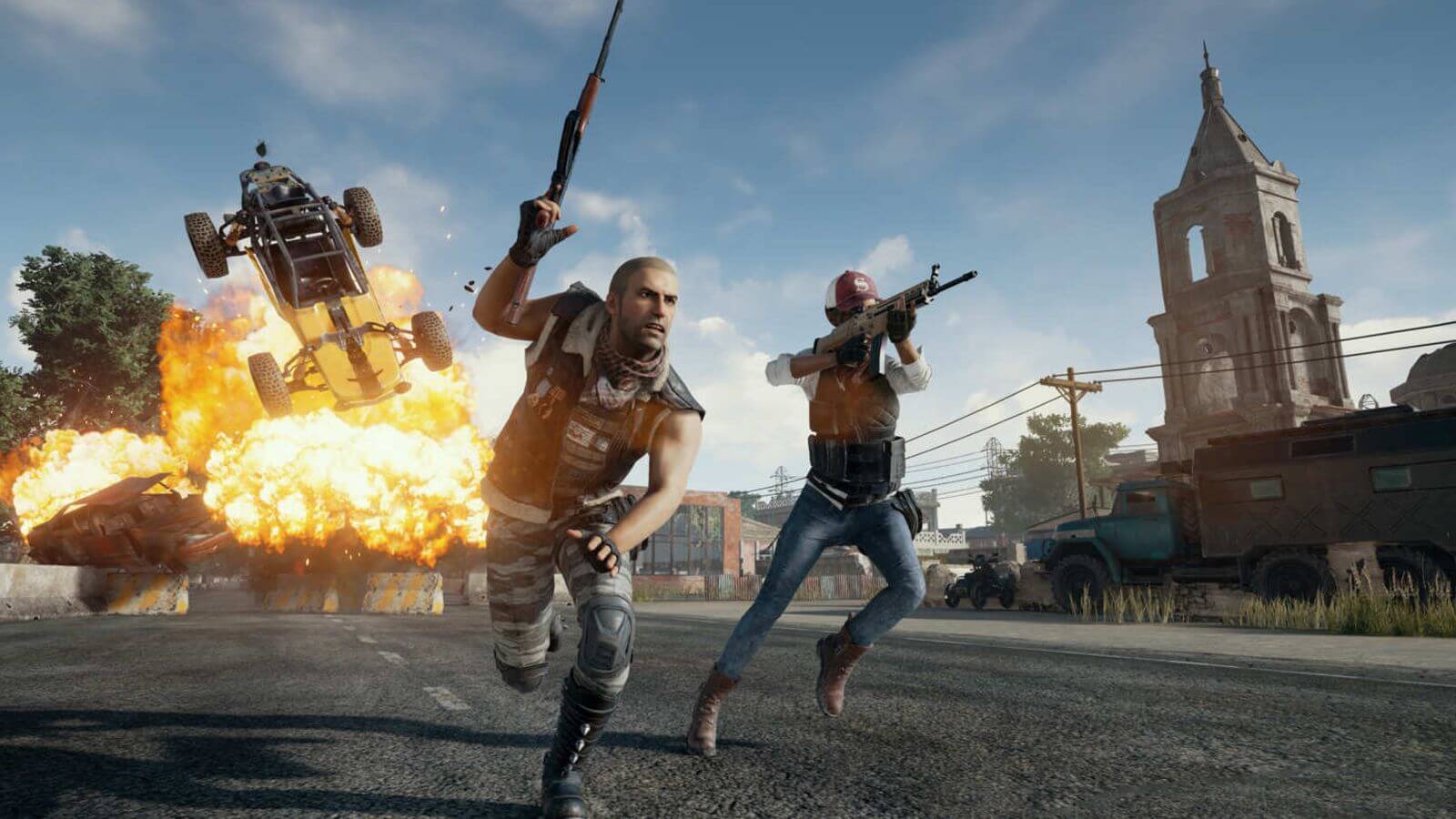 This is the less damaging option, and can at times be pretty amusing to witness. Massive speed increase is delivered to the player. It means they can go from one side of the map to the other in seconds. It is impossible to take them down as they can be in the middle of Pochinki before a bullet they fired at them in Gatka. 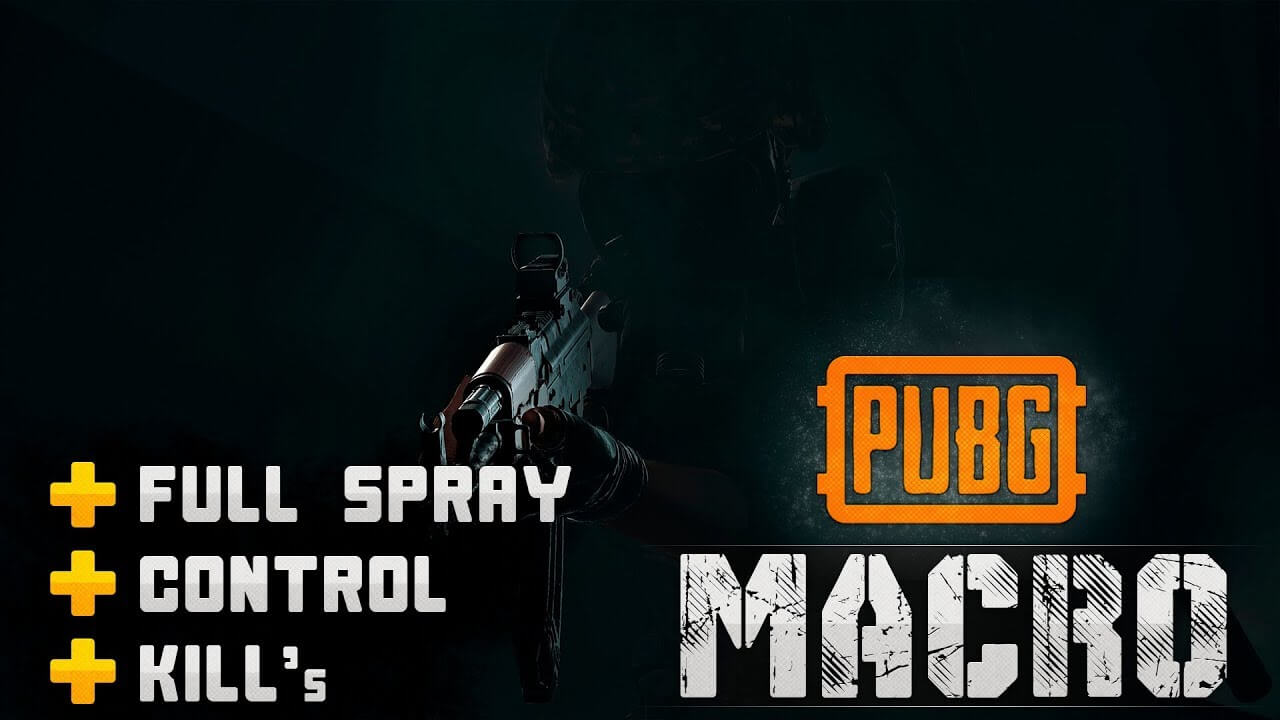 Majority of the weapons in PUBG have some kind of recoil, and the users are expected to learn how to control it or reset the recoil by implementing a short delay between shots. Still, some people decide to download scripts or macros that automatically manage the recoil.

Planning to buy a new smartphone for yourself but wondering which one to buy? Then,...