Toyota Supra is one of the most awaited cars for which people are waiting with excitement. Before some weeks, its picture got leaked and people got to know about its excellent design and classic look. Since then, people are very much excited to see it.The Toyota Supra release date will be most probably in the month of January 2019. In early October, Toyota made it possible to reserve one of the 300 Supras that were coming to the UK in 2019. The prospective buyers were invited to put down a deposit of 1000 pounds while the car will be delivered starting from January 2019. 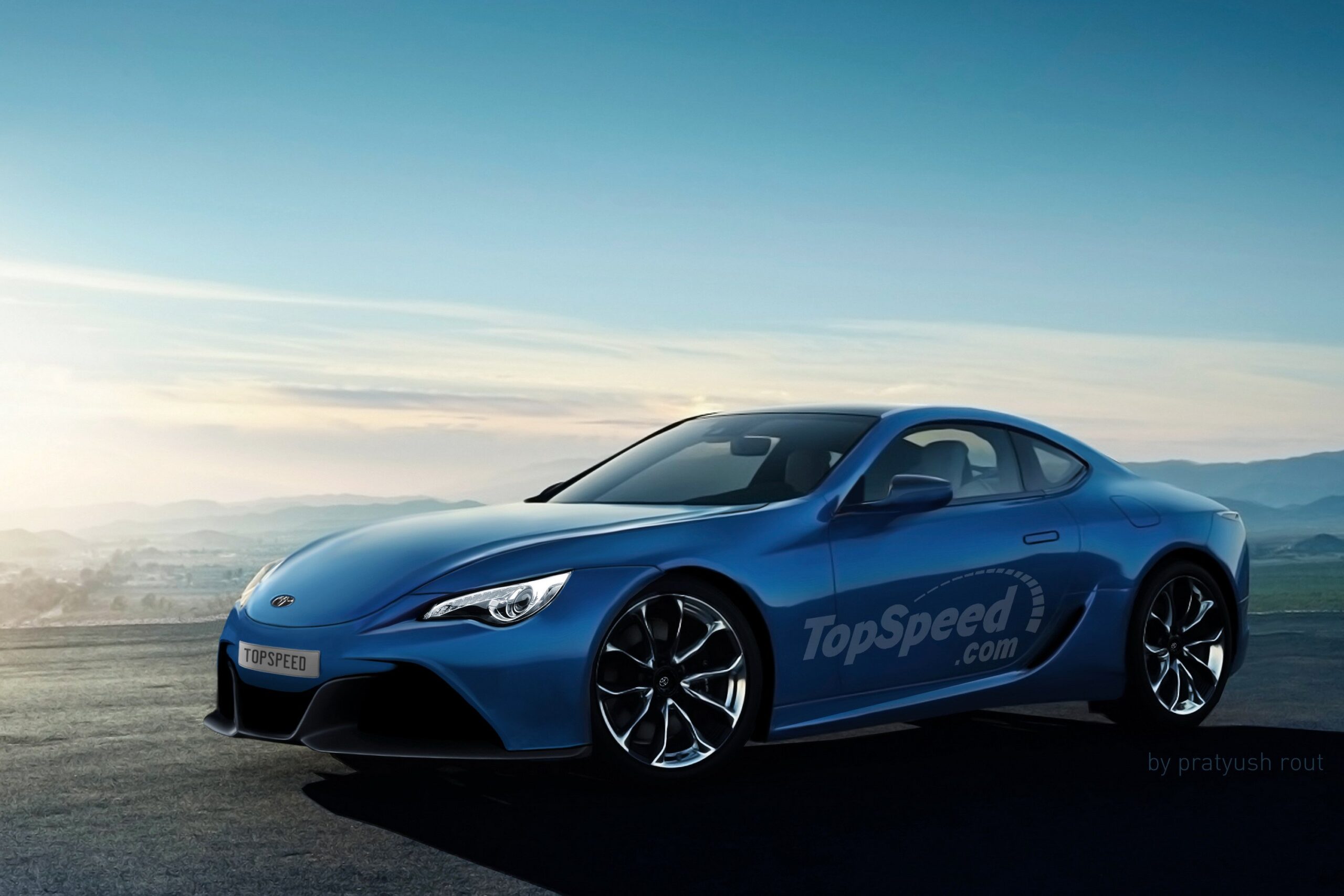 The car was seen at the Goodwood FOS this year (2018). While it was wearing a wrap but the look of the car was classic like a sports car and it is expected to give the same thrill as the sports car give.

The car consists of three-shining bright LEDs each and vents on the outer edges of the headlights that act as breathers- helping the airflow to remain smooth past the front wheels.

The six-cylinder Toyota Supra 2019 uses the same engine as the recently announced BMW Z4 M40i. The 3-litre engine of Z4 produces 340hp getting the car from 0-62mph in just 4.6 seconds and has the returning fuel economy of 39.8 mpg. 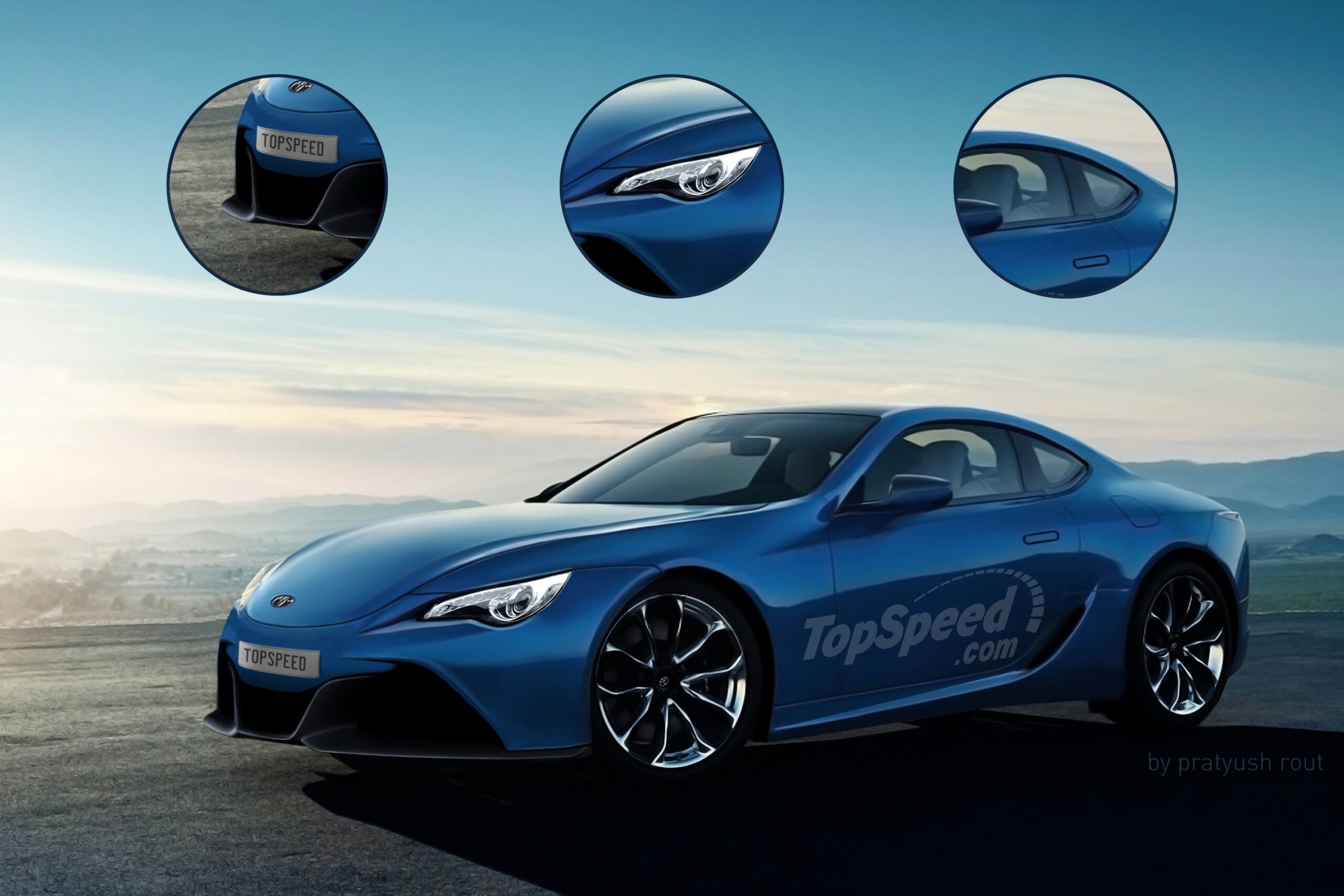 The four-cylinder Supra is equally expected to be amazing and will give a classic, stylish and cool look to the driver at the time of driving. The design of the four-cylinder car is smaller and lighter and that gives the car the perfect 50:50 weight balance between the front and the back of the car. This will translate into pin-sharp responses in the bends and it will give a neutral feel in the corners and it will make it very easy for you to go beyond the car limits.

The four-cylinder car is expected to have the manual gearbox as compared to the eight-speed auto that is fitted inside the six-cylinder model. Extremely impressive fuel economy is also expected in this model. We hope that as you now know the Toyota Supra Release date and so you will get one for yourself!

Middle Mouse Button Not Working: Solutions for Fixing the Issue

Have you ever experienced that you are surfing the internet and trying to scroll the...