You occasionally need to split a column into two or more new columns when you’re working on a data set. For example, if you imported a database with people’s first and last names in one cell, but you need to separate the names into two cells then you can use the SPLIT function that is available in the spreadsheet module that comes with Google Docs. You can unmerge the cells if they have been previously merged with the unmerge button on the toolbar.

Technographx has brought this article to show you how you can split cells in google sheet. Let us have a look at the different methods.

1) You Can Use SPLIT 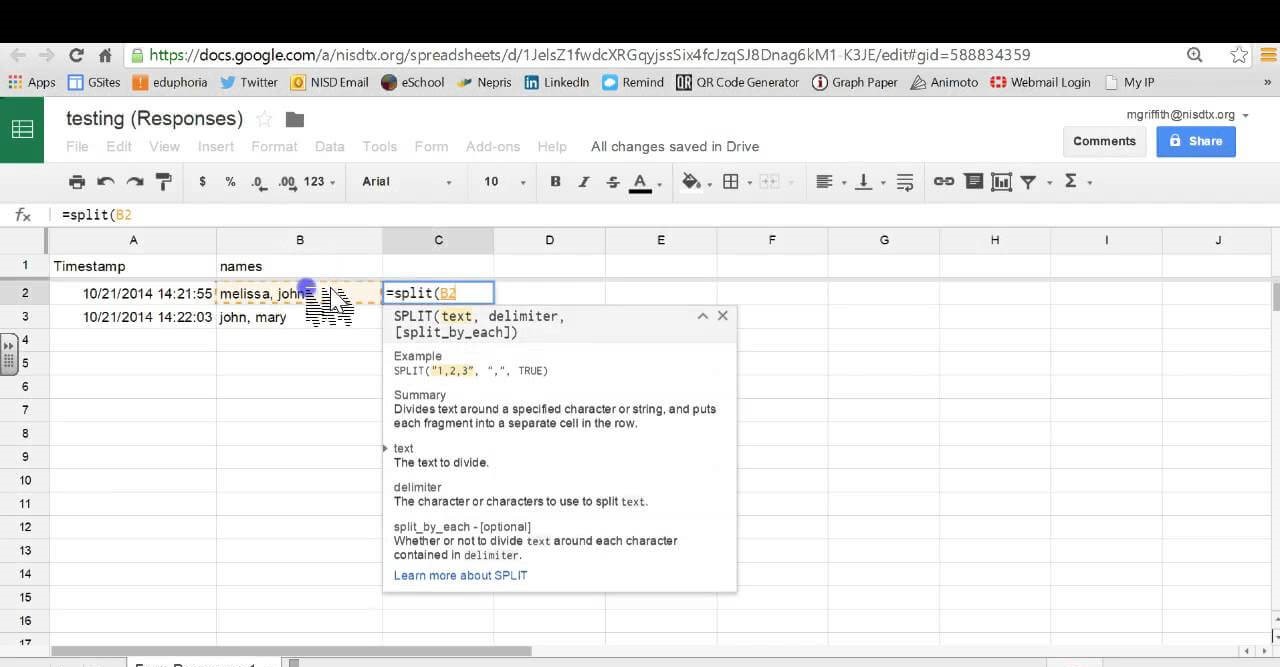 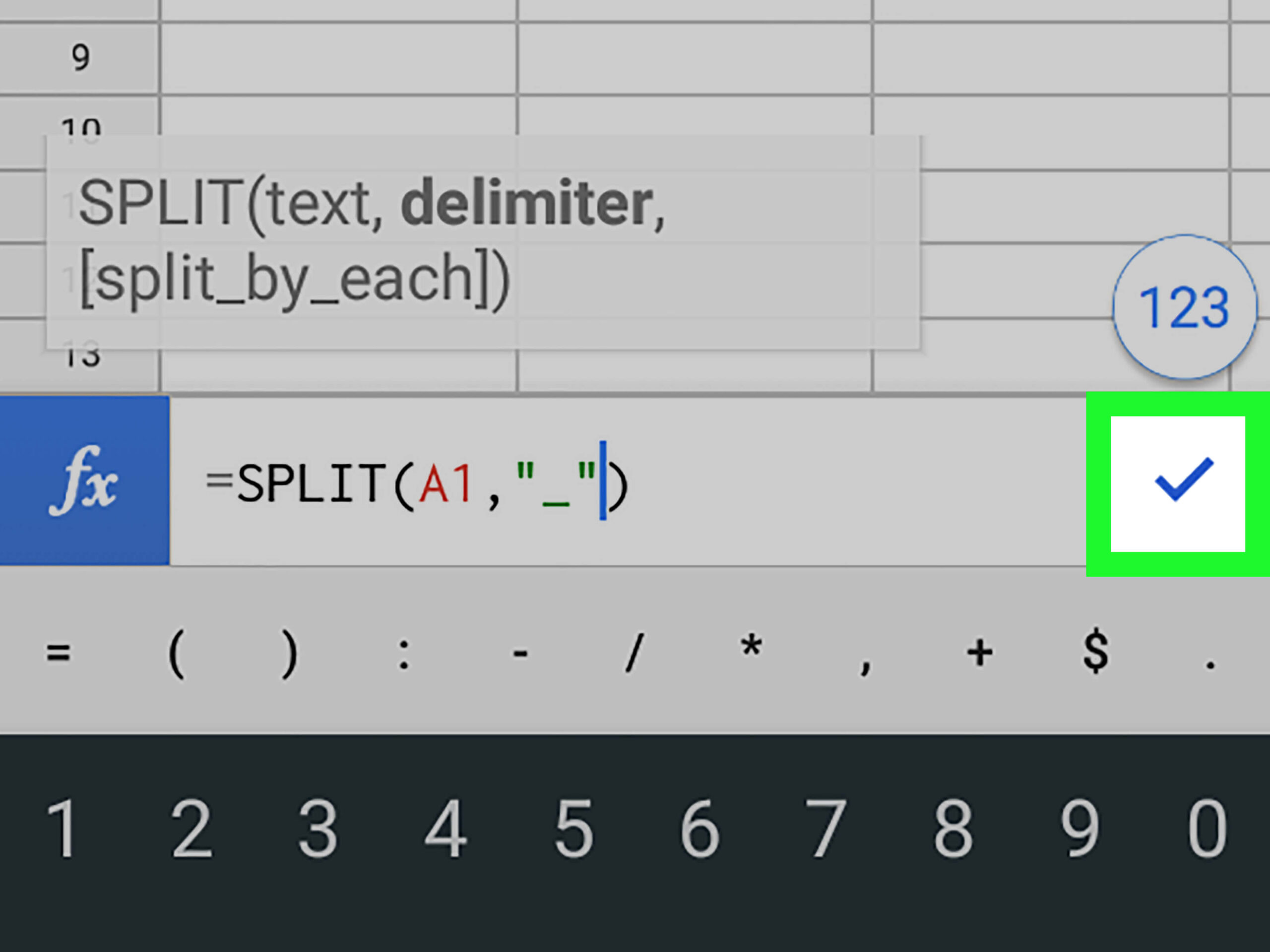 Also many users have reported is the Problem with wireless adapter or access point error message and so here we have brought the solution.

So now we hope that you have got the idea of how to split the cells in google sheets and can do it for yourself too.

Predictions for 2019: Wide Applications and Benefits Provided by AI, Blockchain

The 21st century is going to be a technological era where rapid developments are going...