The Wild Bill Hickok, whose original name was James Butler Hickok was a folk hero of the American Old West. He was well known for his work across the frontier as a wagon master, drover, soldier, spy, scout, lawman, gambler, gunfighter, showman and actor. He is also known as the “Prince of Pistoleers.”He was born in Illinois in 1837 on a farm but he was destined to be a lawman rather than to be a farmer. He used to practice shooting with a pistol until he became proficient with it. Therefore, he left his home in search of means of livelihood on basis of the skills of his gun. In this process, he became the first famous gunfighter of the American West. 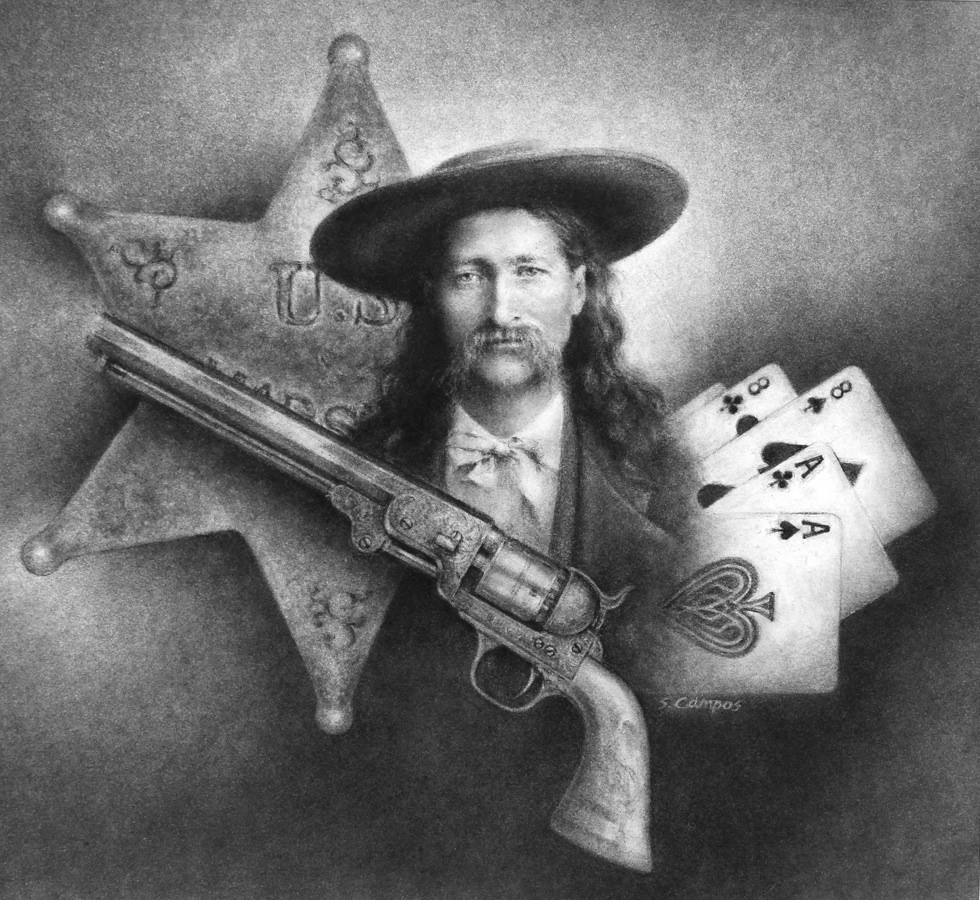 He is reputed for having shot down five desperadoes in Leavenworth, Kansas. At that time, he was 21 years of age. A man named David McCanles was killed by him in Rock Creek, Nebraska in the year 1861. Much attraction was given to him when he killed another gunfighter named Davis Tutt in Springfield, Missouri, in July 1865. Davis and Hickok became involved in a dispute over a gambling debt.

The argument was heated because of their interest in the same woman. The end result was that they got engaged in a walk-down shootout. Though they both fired at each other in the same instant, the bullet shot by Davis Tutt missed and the bullet from Wild Bill Hickok’s gun shot striking Tutt in his chest. Hickok was arrested and tried in the court of law for shooting but he was made free as the jury decided quickly that his act was for self-defense. 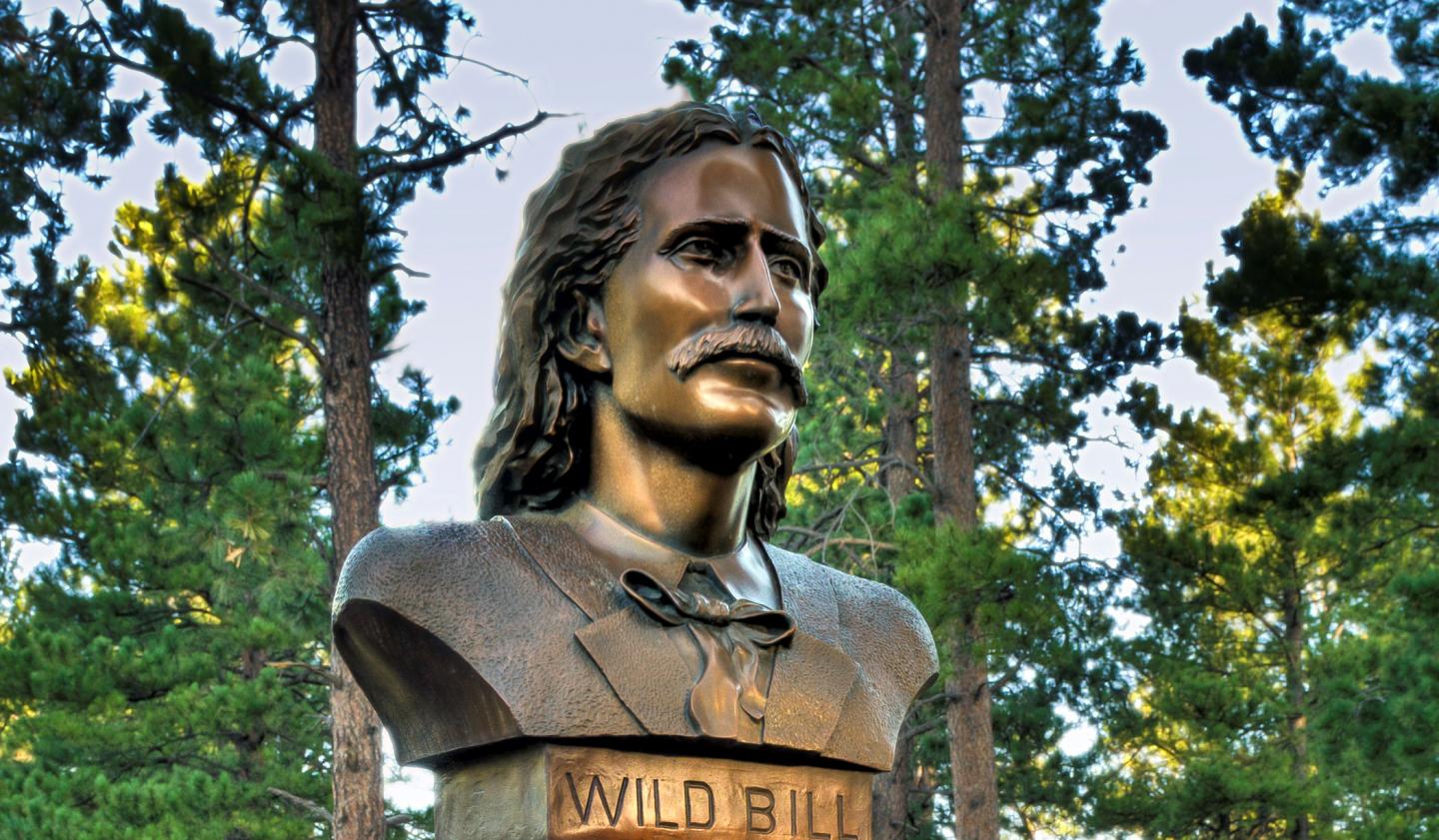 Wild Bill Hickock’s reputation was growing as a gunfighter and it earned him a job in Hays County, Kansas. His efforts and performance were very much appreciated in that position and very soon he was appointed as the marshal of the cow town of Abilene in the same state. Here, his marksmanship skills and personal dominance began to assume legendary proportions.

There is no doubt that the skills of this person were extraordinary and one writer named Colonel George Ward Nichols claims that he has observed Hickok put six bullets into a six-inch letter “O” on a sign between 50 to 60 yards away from him. Wild Bill Hickock’ guns and he himself will be remembered for years to come.

Everything You Want to Know About Borderlands 2 VR

The Borderlands VR is a unique take on the first person shooter (FPS). It came...