The report rumors have been saying that Samsung is all set to launch its new line of smartwatches next month i.e in the month of August. The classic generation of smartwatch might be set to launch in IFA technology show that takes place in Berlin on August 31. Many people have set their eyes on the Samsung gear watch because of the technological adaptations in it.

Samsung has always follow a trend of announcing the latest innovations in IFA, so it won’t be a big surprise if Gear S4 is launch in that event. For now, all we can talk about is rumors and it has been said that Samsung might ditch the Tizen operating system for Google software. The new OS for Google’s wearable is Wear previously known as Android Wear. 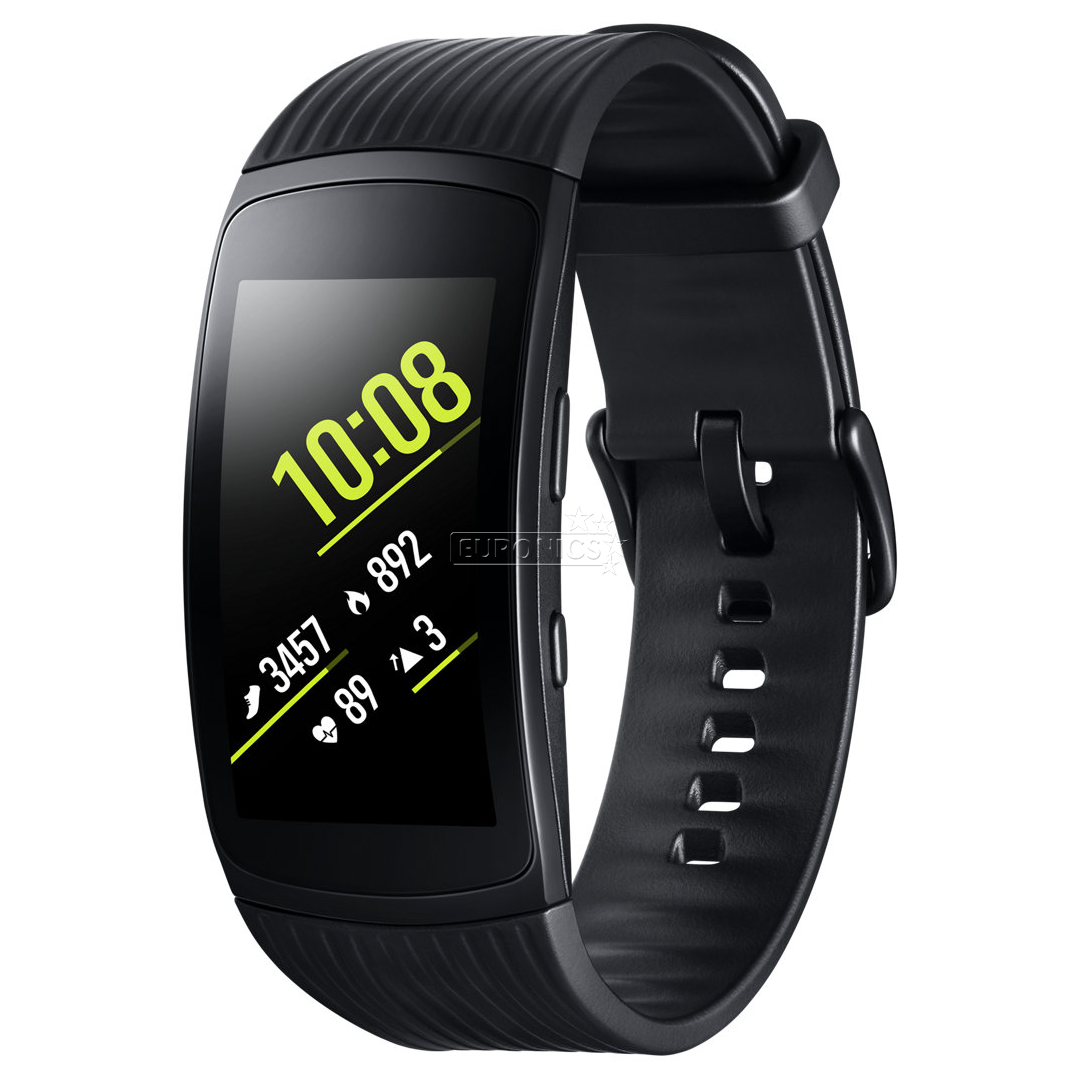 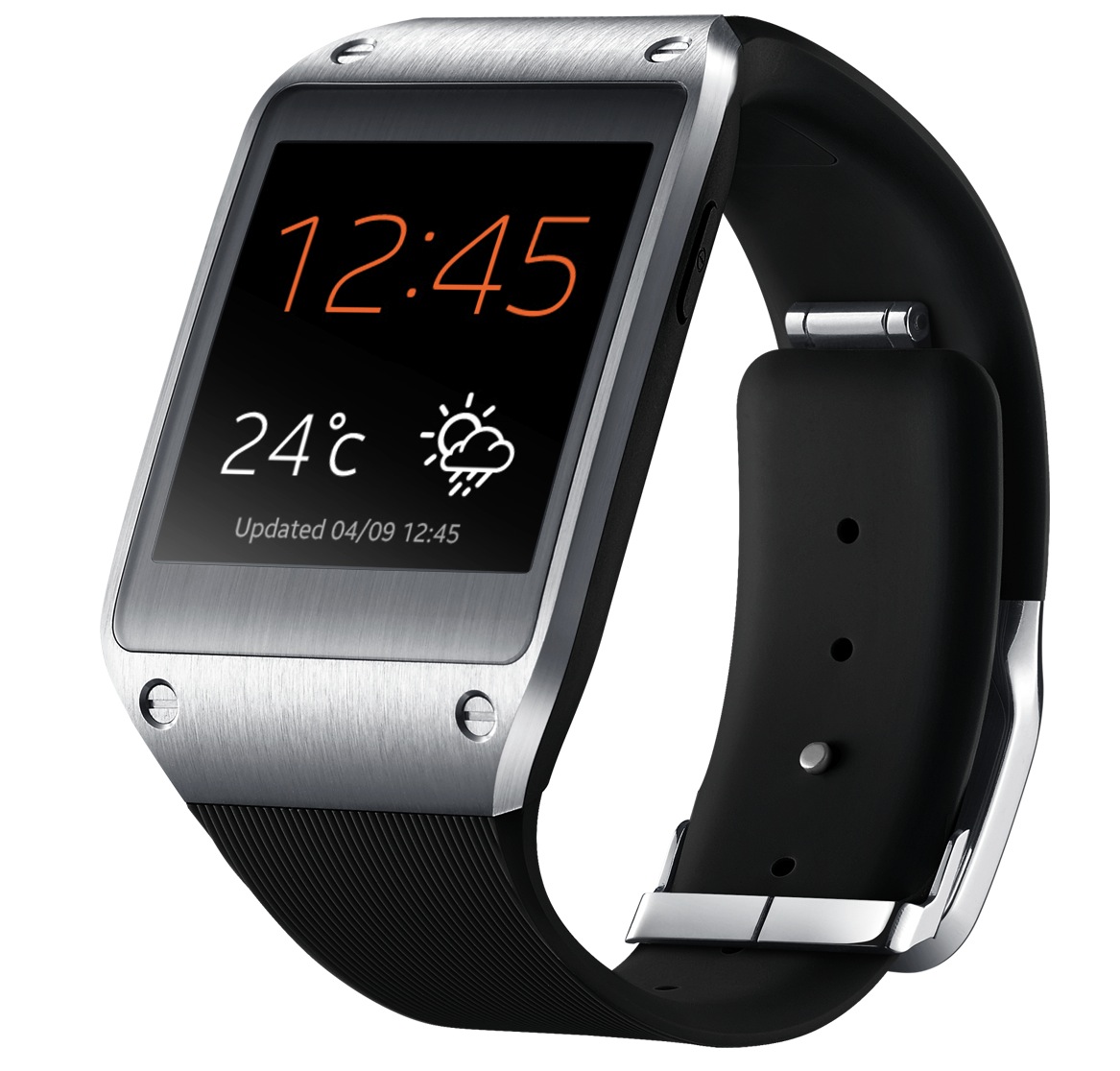 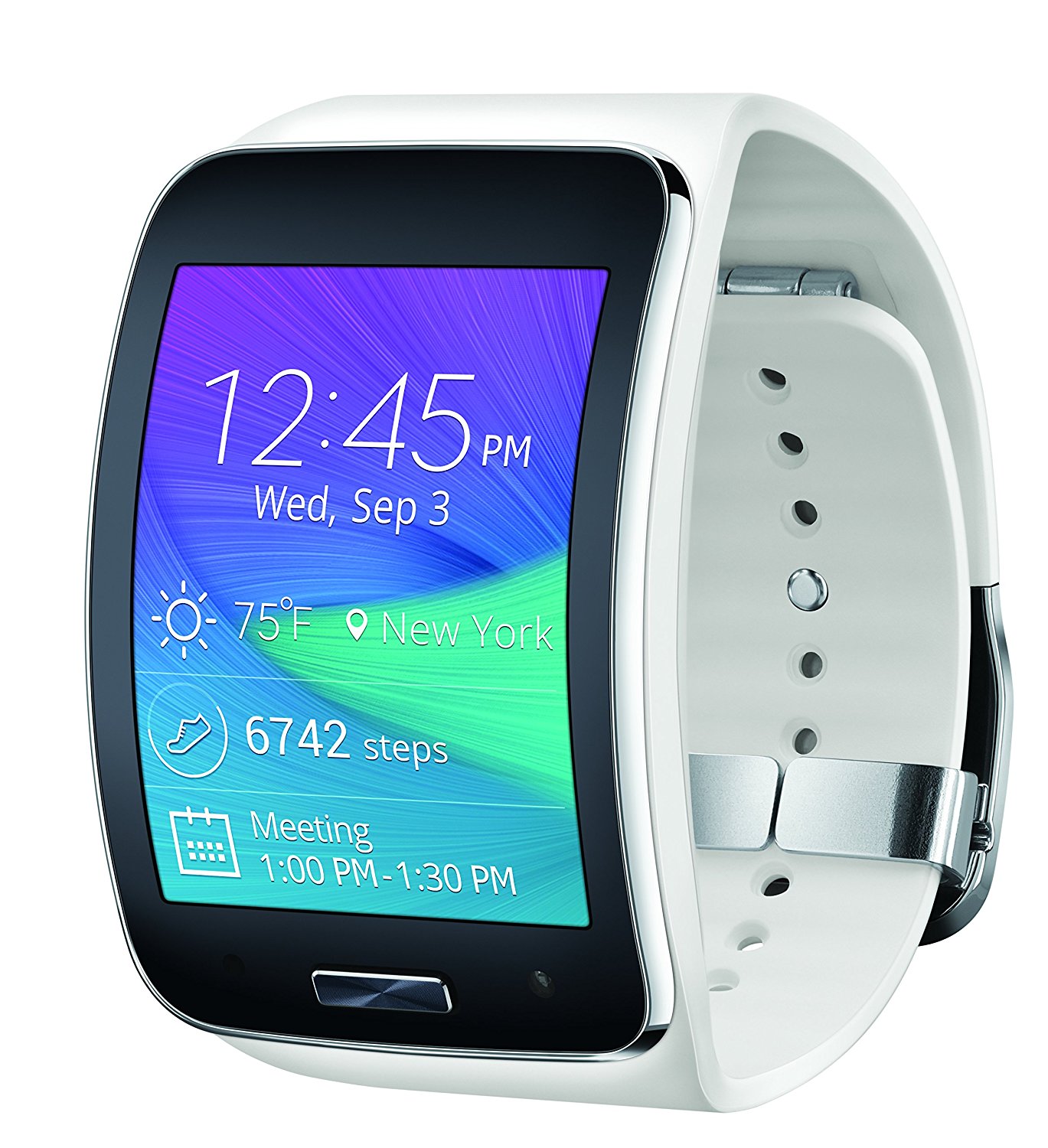 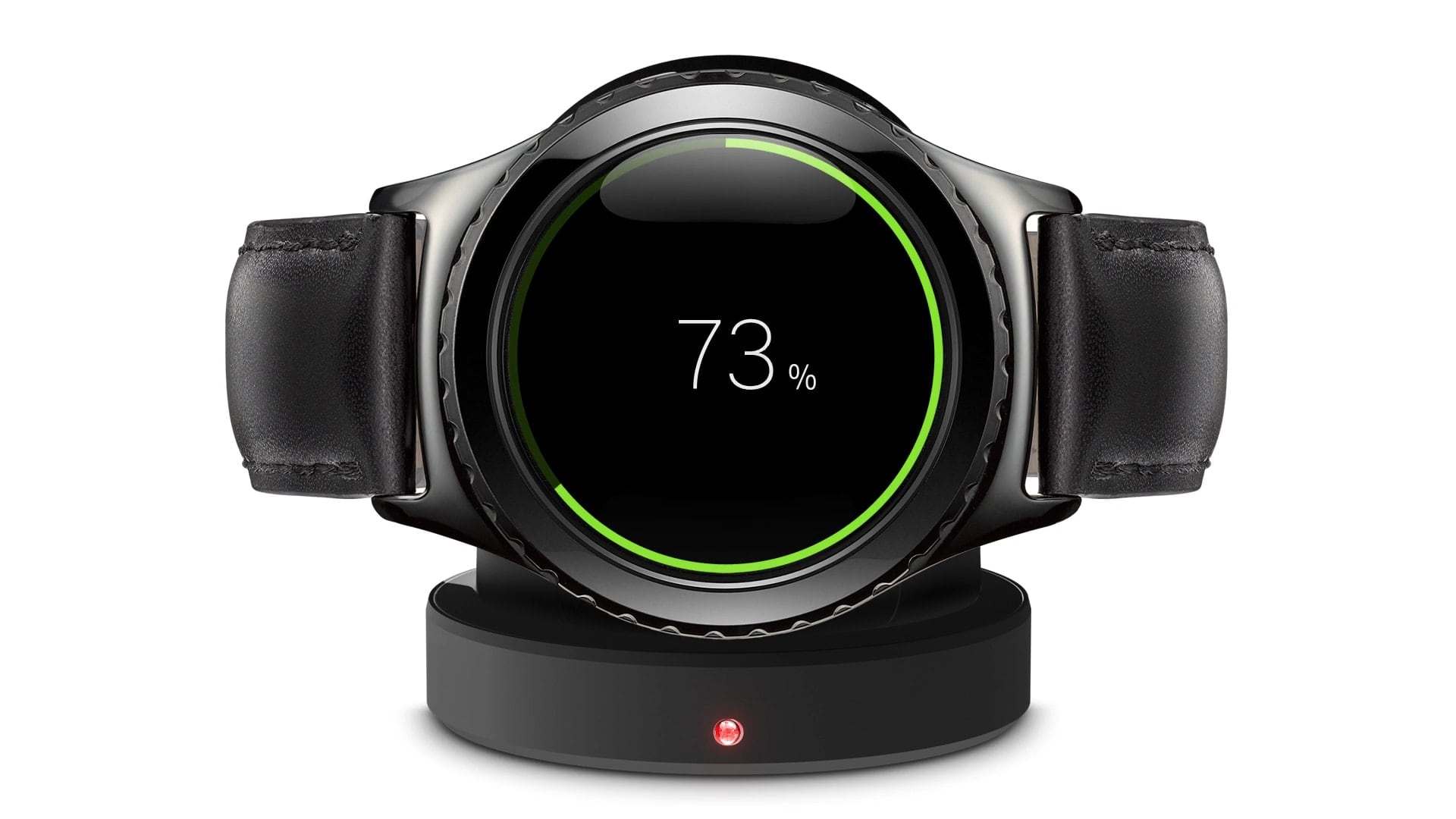 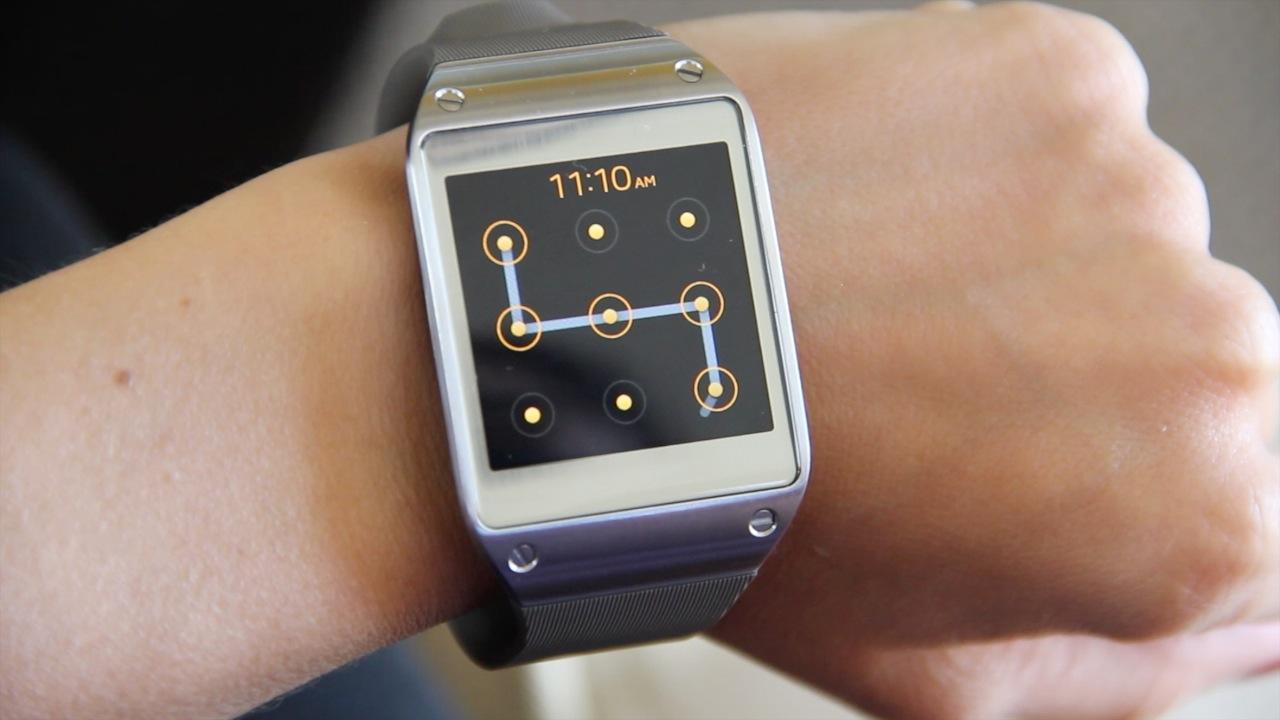 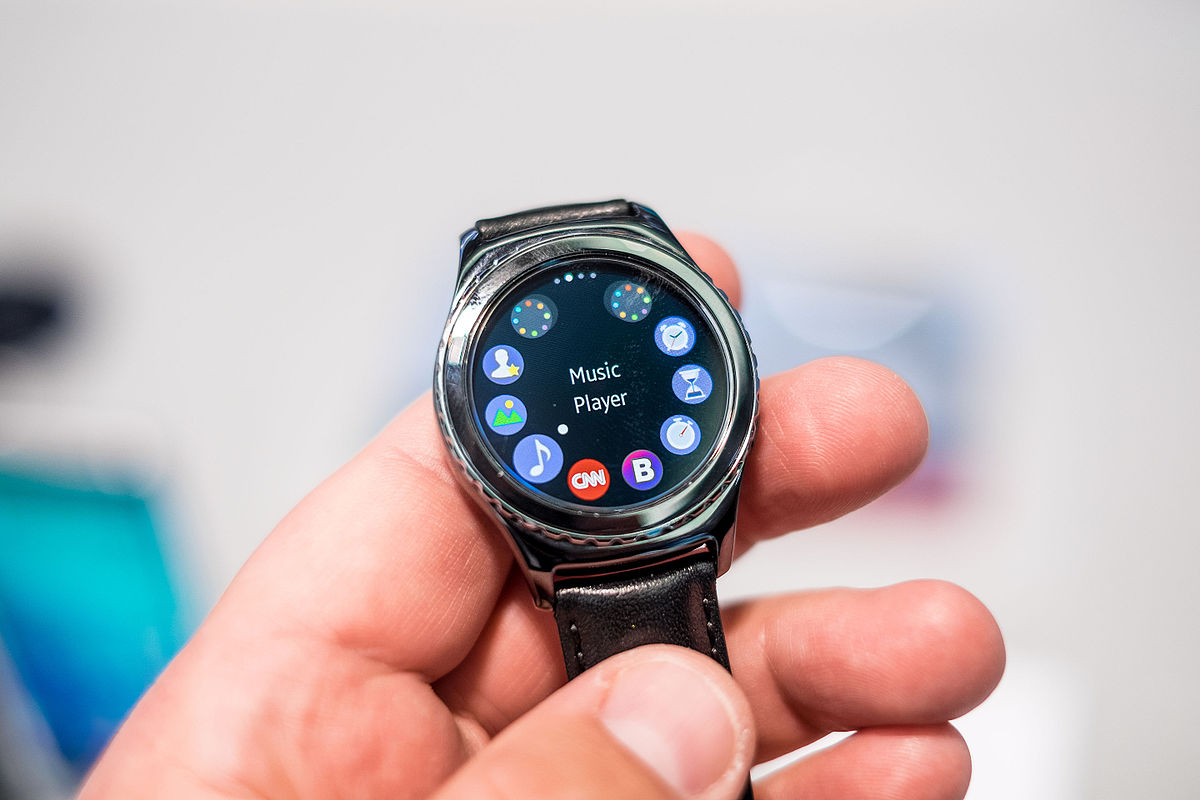 The Samsung Gear S4 design is a plan to be release in two sizes, one guess is a 1.3-inch display. But the various patents apply by Samsung have made the task of guessing more interesting. Lastly, all we can do is rely on the news reports and guess the feature of the smartwatch. Until the launch of the Samsung Gear S4.

5th DOCTORATE FOR SRK from the La Trobe University in Australia

It's always mentioned that hard work pays off and who can be a better example...