Samsung’s Galaxy Note 8 is creating a lot of buzz in the market and it’s a big hit among the gadget lovers. Looking at the success of the ‘Phablet’ series, Samsung released the Successor of the galaxy 8 and the company’s hopes are high. Several sources are hearing the rumors that the Samsung Galaxy Note 9, which just released will surpass the Apple iPhone X in terms of innovations, technology, and the popularity as well. If this information turns out to be true then the Samsung brand will attain much attention around the world.

Let us check out the new updates and the specification of this smartphone:- 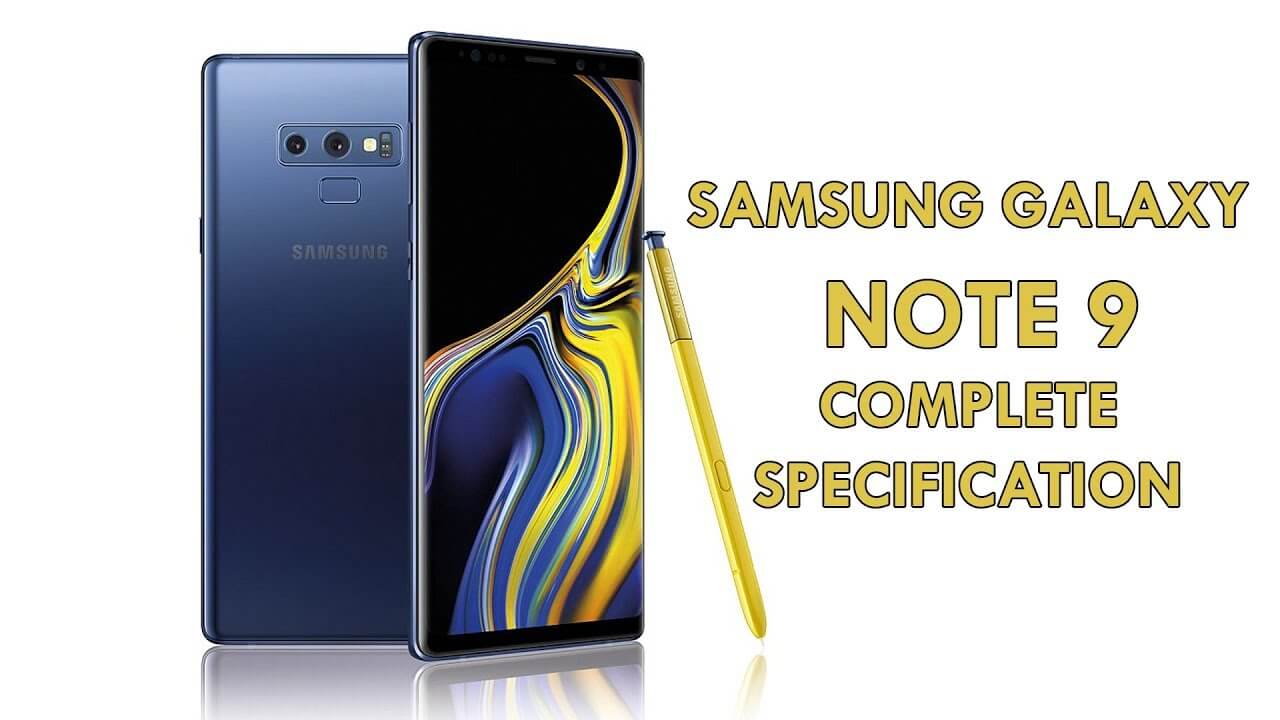 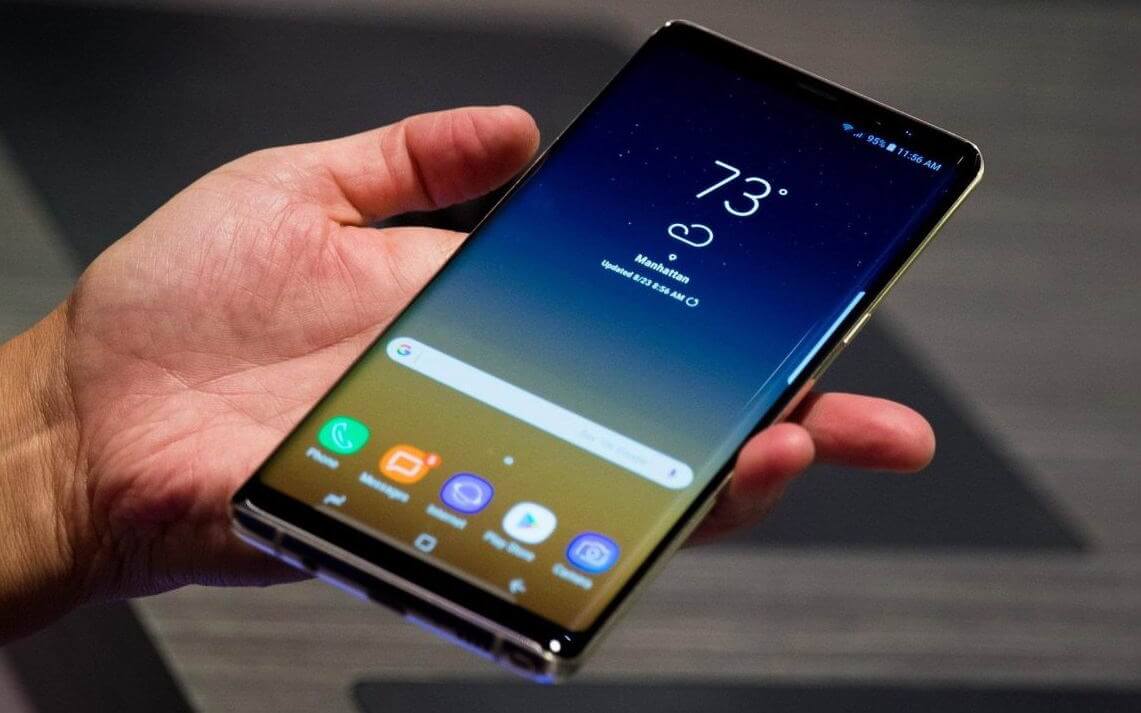 Galaxy Note 9 is having a much bigger screen than its predecessor. It features the 4K OLED display screen with high pixel resolution and pixel density. It is developed under the code name ‘Crown’

Talking about the design, Samsung has eliminated the side bezels while retaining thin bezels at the top and the bottom. The smartphone is featuring an all screen display. Samsung is the first company to launch the all screen display with no bezels. 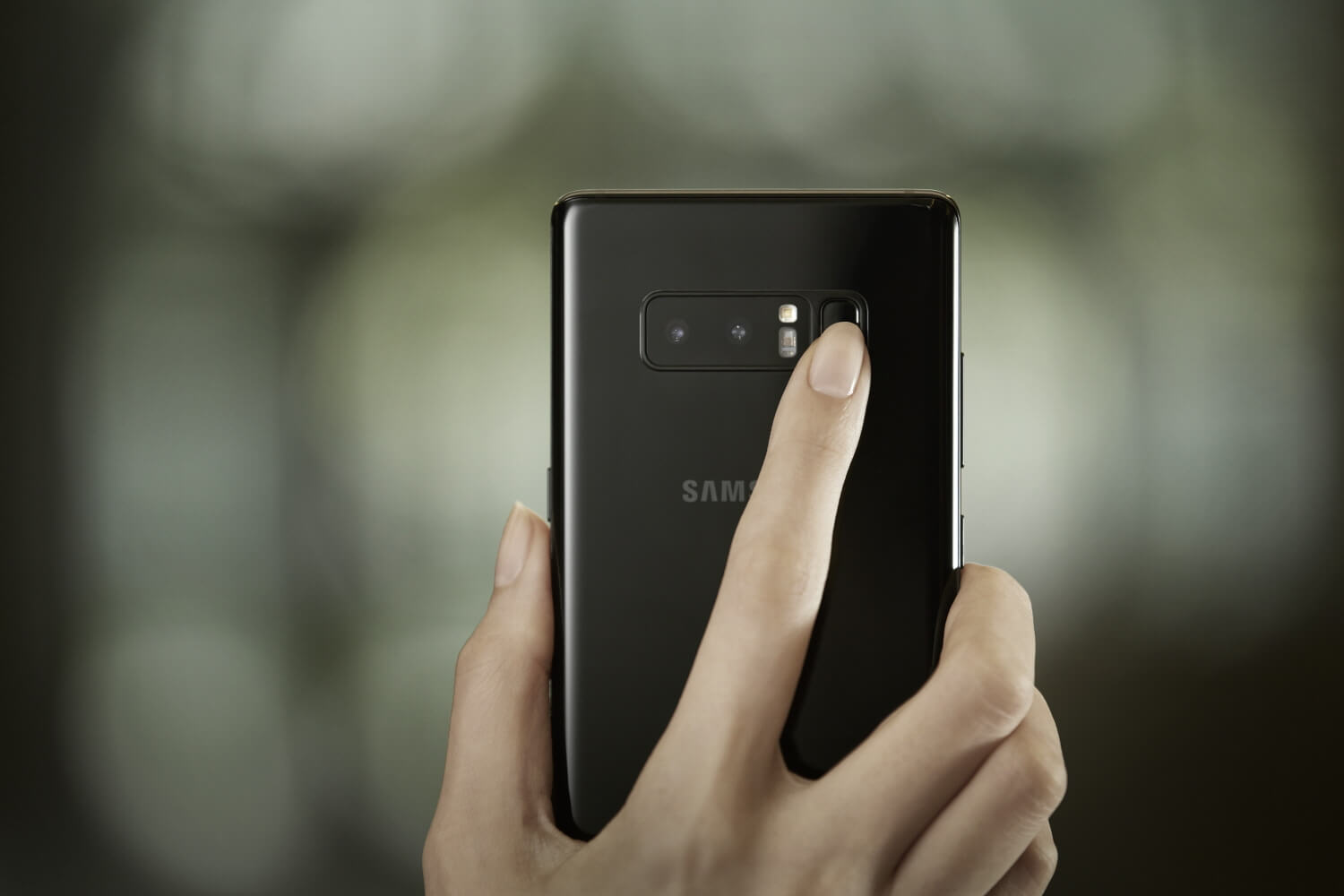 In Galaxy 8, there is both face scan and the fingerprint scanner. In the new smartphone, there will be the availability of the iris scanner and the fingerprint scanner as well. The size of the iris scanner is increased which means improved system’s accuracy and speed of response. Galaxy 9 is able to unlock faster than the galaxy 8 with more accuracy. 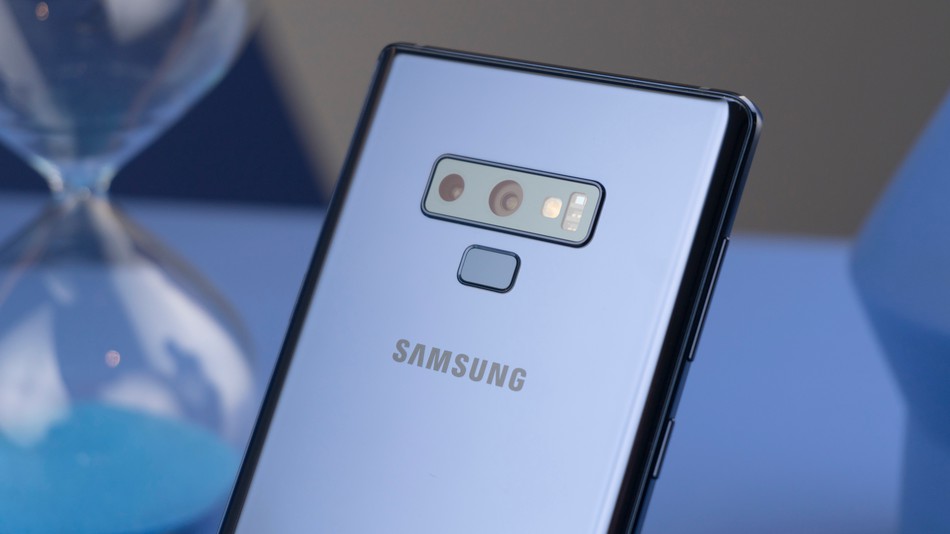 The highly preferred feature of the Samsung’s smartphone is the camera quality. The dual camera setup is trending in the market and the galaxy 9 is no different from that. It is the best smartphone camera of the year. It has 12MP primary camera and 8MP front camera. It also includes optical image stabilization, LED flash, zoom and low light image capture, dual video call support and autofocus. 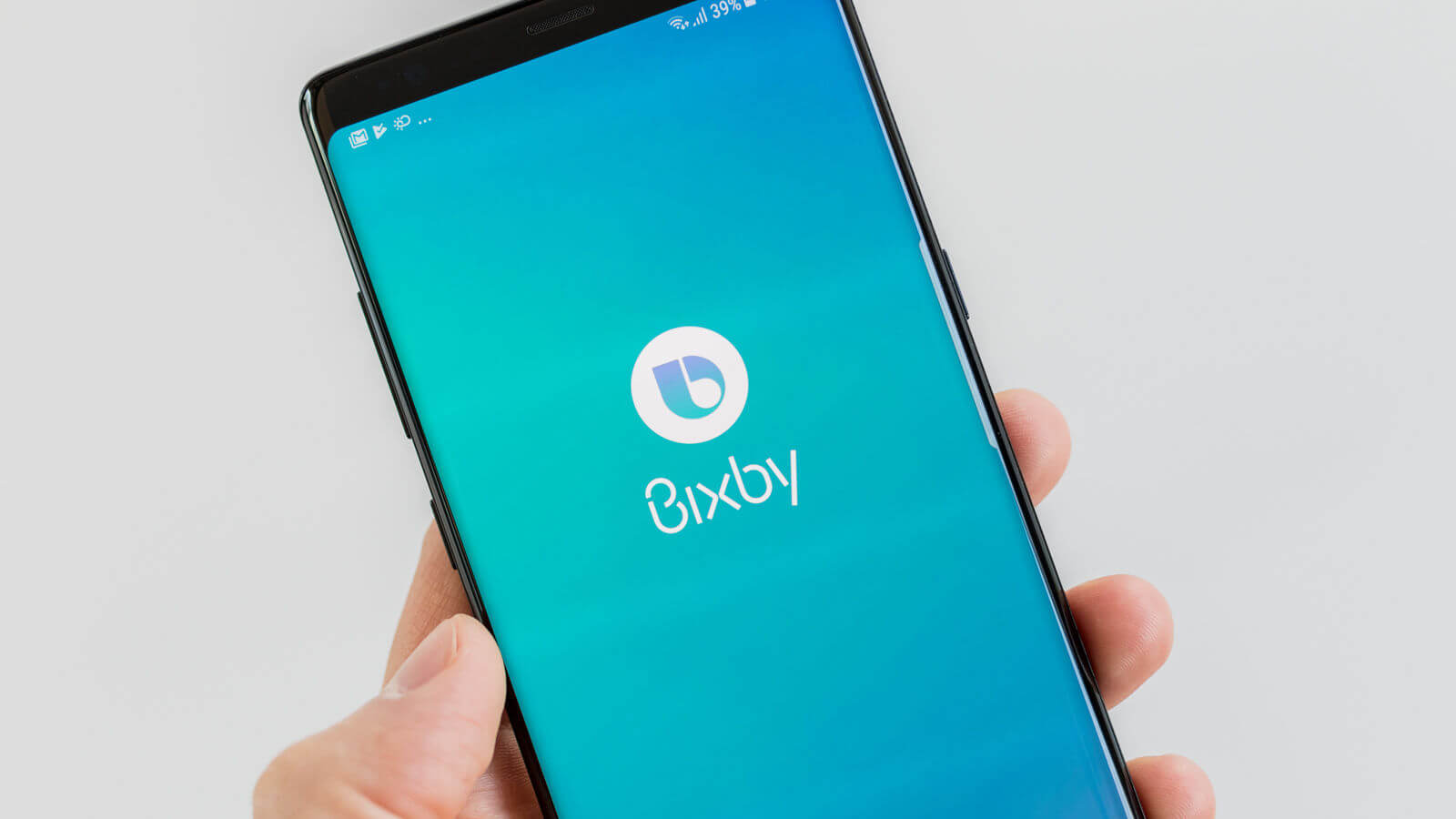 The interesting aspect of the ‘Phablet’ series is the Bixby virtual assistants. It not only translates the languages and pictures but it has the capability to recognize things and assist in accomplishing tasks. The new Bixby 2.0 version has a improved functionality. 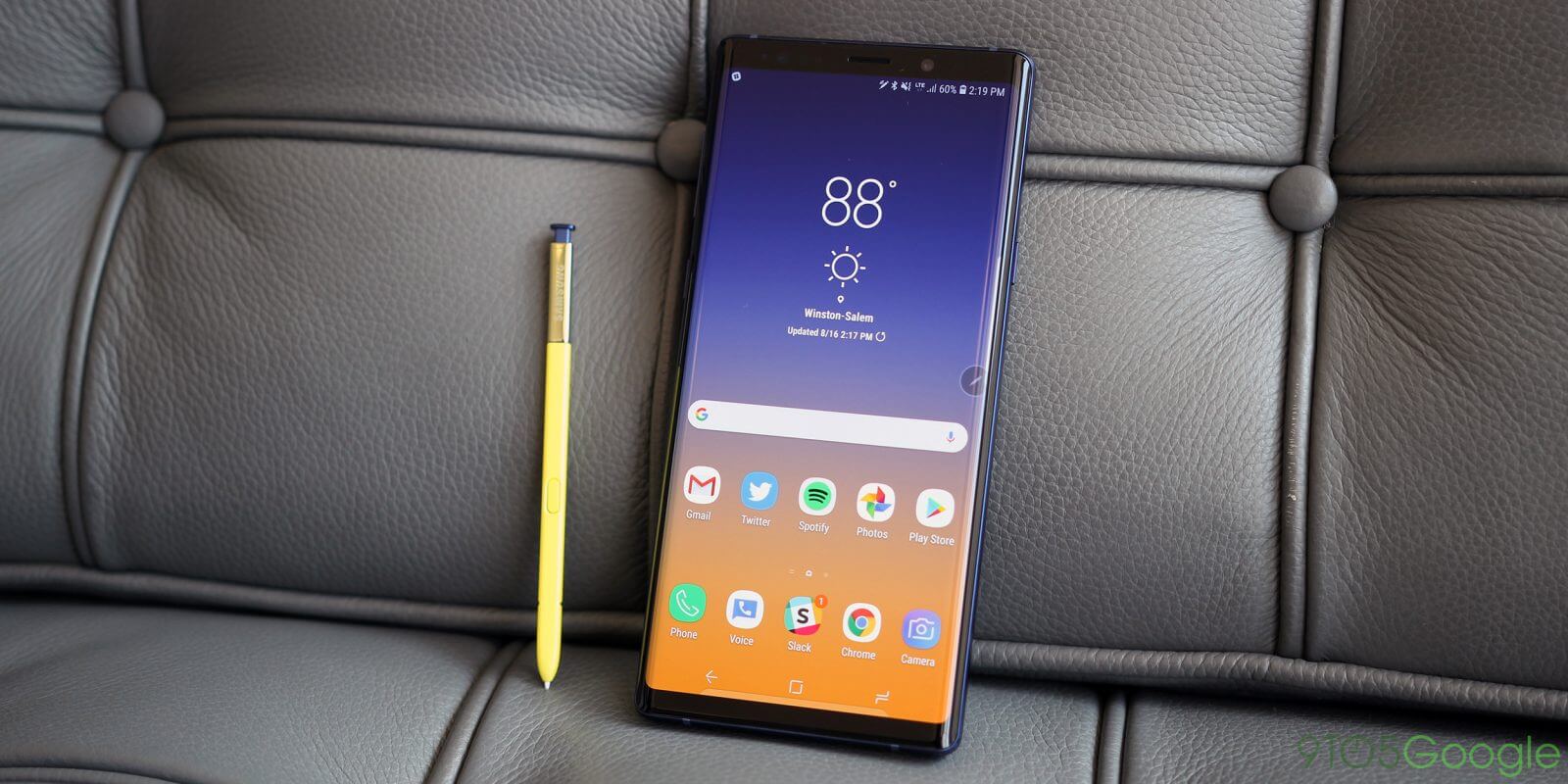 The battery life of any smartphone lasts more than a day. However, galaxy 9 has a powerful 4000mAh battery. You can anticipate this handset to carry an improved battery that will last for at least two days with regular use. It has also got the fast charging support using Quick charge 2.0 technology along with wireless charging feature.

Kingdom Hearts 3 Release Date Is Near: Get Excited To Play It

Games play a very important part in our lives. They give us enjoyment, thrill, and...