Samsung, the tech giant has been releasing new smartphone models every month or a two and this time it is back with its super-exciting Galaxy Note 10. Samsung Galaxy Note 10 will be releasing on August 7, 2019. A press conference of Samsung will also happen in Brooklyn, New York at the Barclays Center. 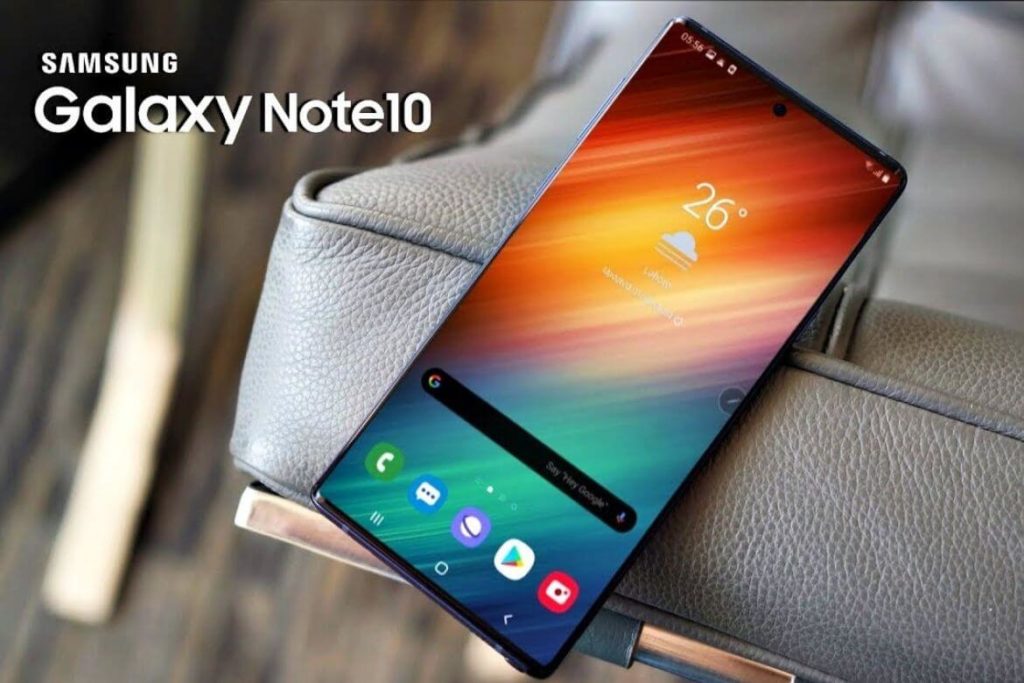 Samsung fans are eagerly waiting for this new model to be released and many of them have also done pre-booking for it. US customers can pre-book the device until the launch date. Though the shipping date of the phone is unclear, fans have booked their slot to get the device straight to their home. 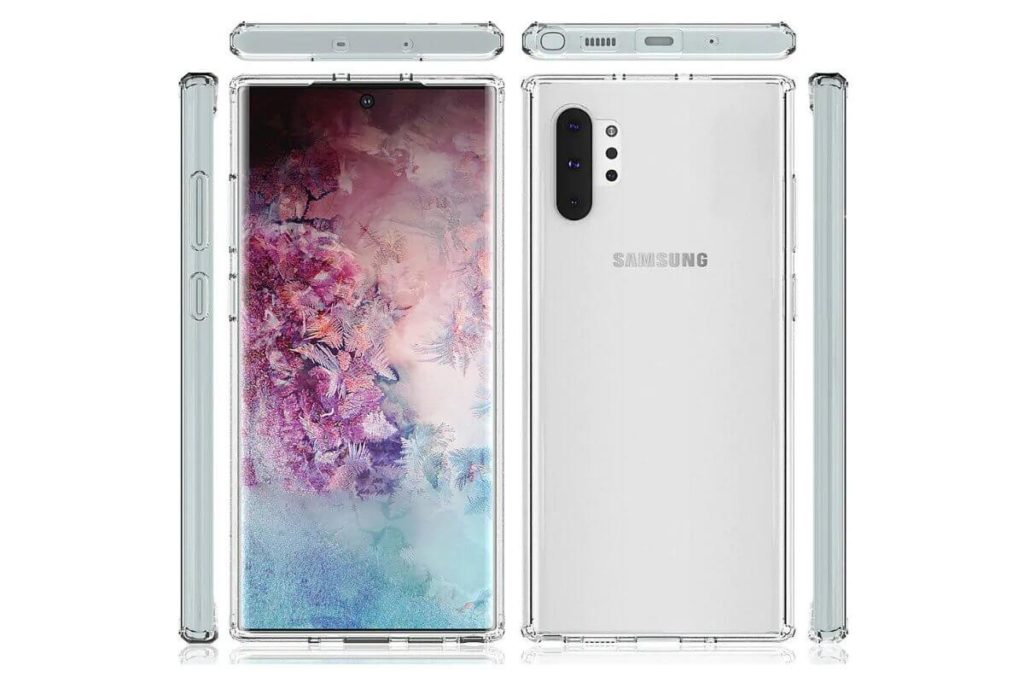 Now, talking about the leaks of the phone. It is seen that Note 10 will be having a central punch-hole on the front display housing the selfie camera, The Triple Camera Setup on the rear and no visible speaker. It is expected that the phone will be having a sound conducting screen.

One another leak showed that there won’t be any headphone jack too on the phone. Also, the phone can have a curved screen and a metal frame. It is possible to have the phone in three color variants: Aura Glow, Aura Black, and Aura White. People who like the vibrant color range will find these 3 colors little disappointing for sure. Let’s hope that the company offers any more color variants as well. 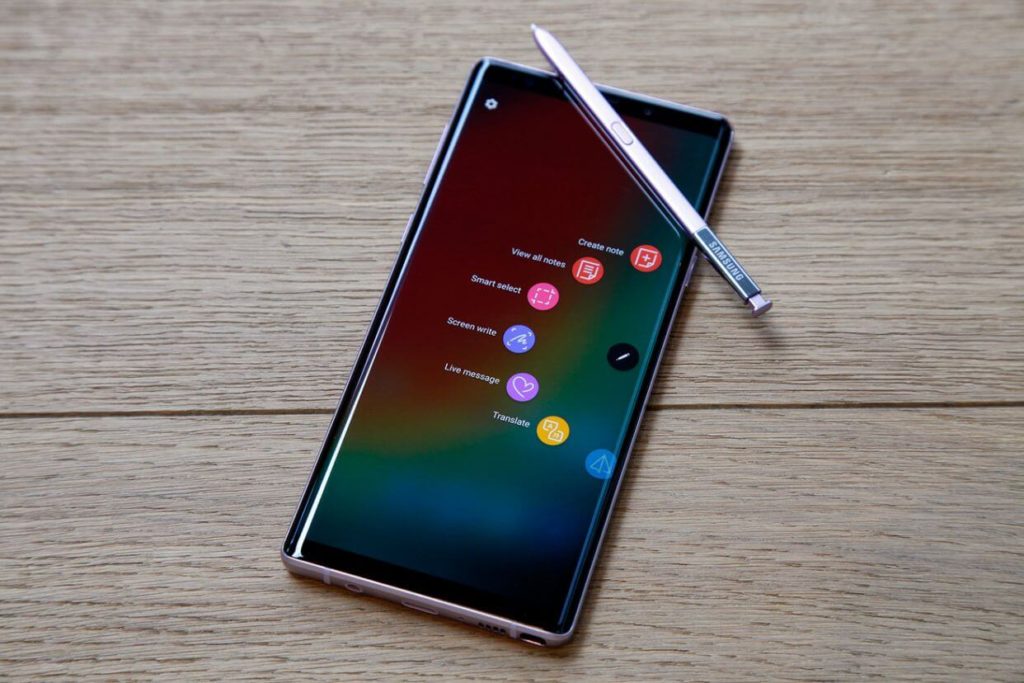 The front screen will be water-resistant as all Samsung phones have that. This time it is expected that the resistance level will be IP69. It will provide the phone with better protection against high-temperature water and high-pressure. 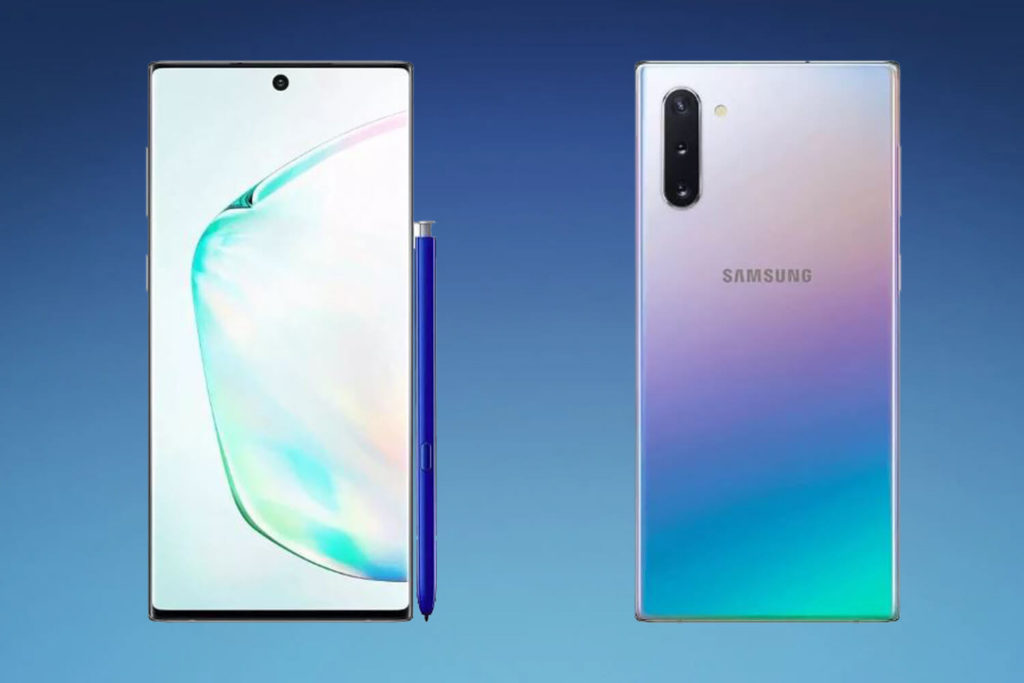 Rumors have suggested that the phone may be having a 6.3-inch screen or a 6.6-inch screen. The Samsung Galaxy S10 has the size of 6.4 inches so it is expected that the Note 10 will be having the screen size greater than all its S models.

It is also rumored that there will be two variants of the Note 10, the other one may be named Note 10 Plus or Note 10 Pro. 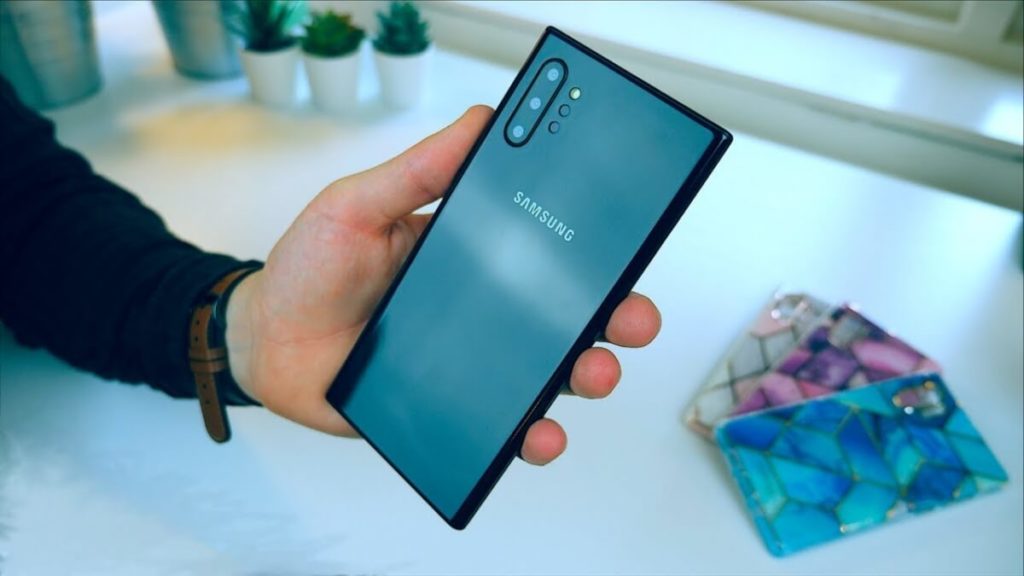 Here is a brief overview of the Samsung Folding Phone.

So, here was a brief overview of the Samsung Note 10. Get ready for the launch of this amazing new smartphone on 7th August. If you are planning to get a new one for yourself or planning to gift anyone then you can certainly go for this one without any doubt. Just pre-book it or you can buy it from the store as well. For more updates on this, keep following Technographx!

When it comes to the Xbox players in your life, getting them gifts for special...