Today, the smartphone market is booming with a lot of different smartphones getting launched with a wide range of excellent features. Samsung phones are used by a lot of people all over the world and for the fans, there are two excellent phones launched by the company recently.

A new premium mid-range smartphone named Galaxy A70 got launched recently and is priced at Rs 28,990 in India. It is one of the most premium smartphones in India currently. Earlier, the company launched Samsung Galaxy A50 which has the starting price at Rs 19,990. 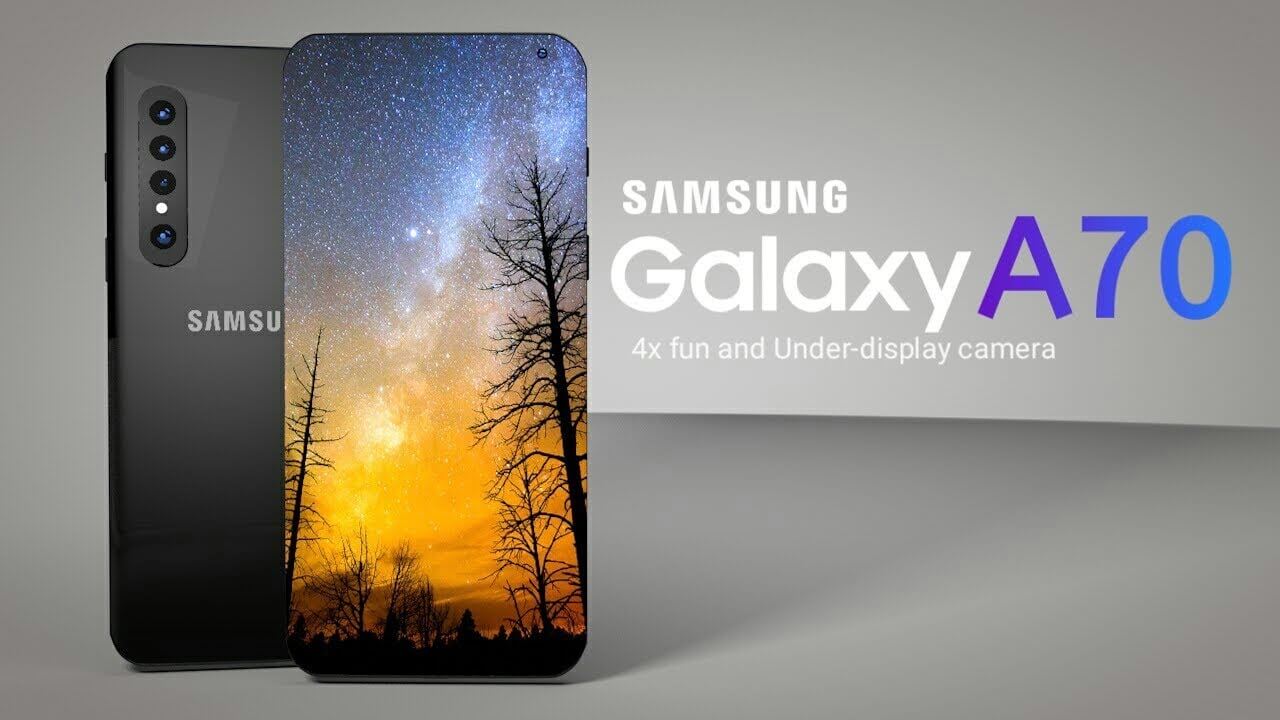 Both these phones are identical in terms of design. These both models have a glossy finish on the back panel and feature Infinity-U cutout on the front. Today, Technographx has brought this article to make you aware of the differences between Samsung galaxy a70 vs a50. Let us have a look at them.

Talking about the cameras of both these models, there is a triple-rear camera setup offered by the galaxy a70 including 32-megapixel (lowlight), 8-megapixel (ultra-wide), and 5-megapixel (live focus) sensors. 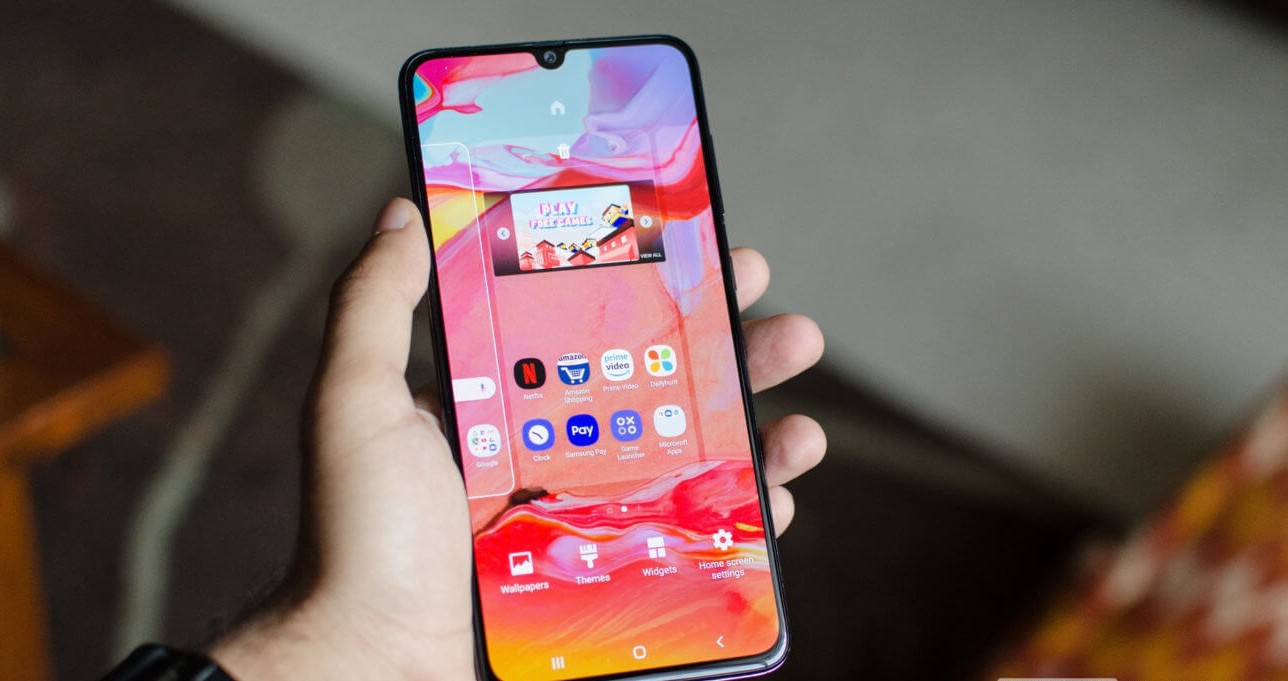 There is an octa-core Qualcomm Snapdragon 675 processor in the Galaxy A70 with 6GB of RAM and 128GB of built-in storage. There is support for expandable storage up to 512GB via a microSD card in the smartphone too. The phone is powered by a 4,500mAh battery with 25W fast charging support.

Also Read:- Samsung Galaxy A20: A Versatile and Multitasking Phone at an Affordable Price 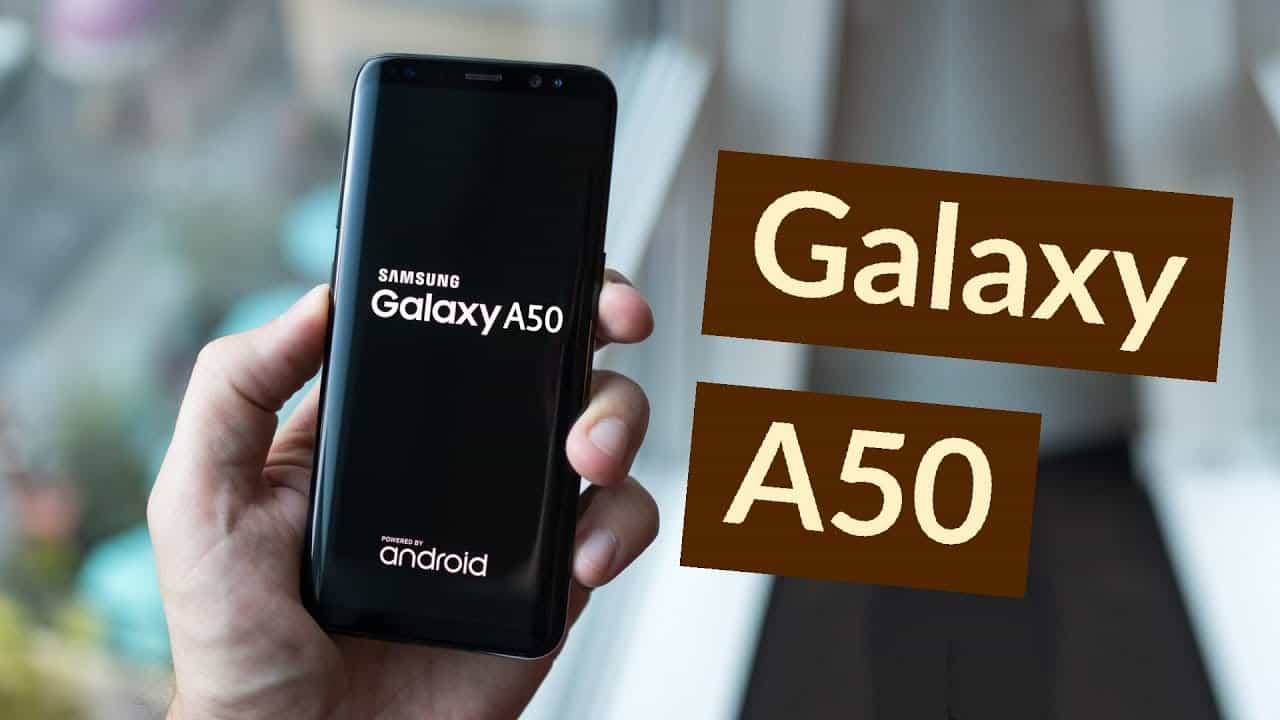 The Galaxy A50 runs on in-house Exynos 9610 octa-core processor. The phone has both 4GB and 6GB RAM variants. The built-in storage of this phone is 64GB. It supports expandable storage up to 512GB via a microSD card. There is a 4,000mAh battery powered by the phone. Both the phones have USB Type-C port at the base. 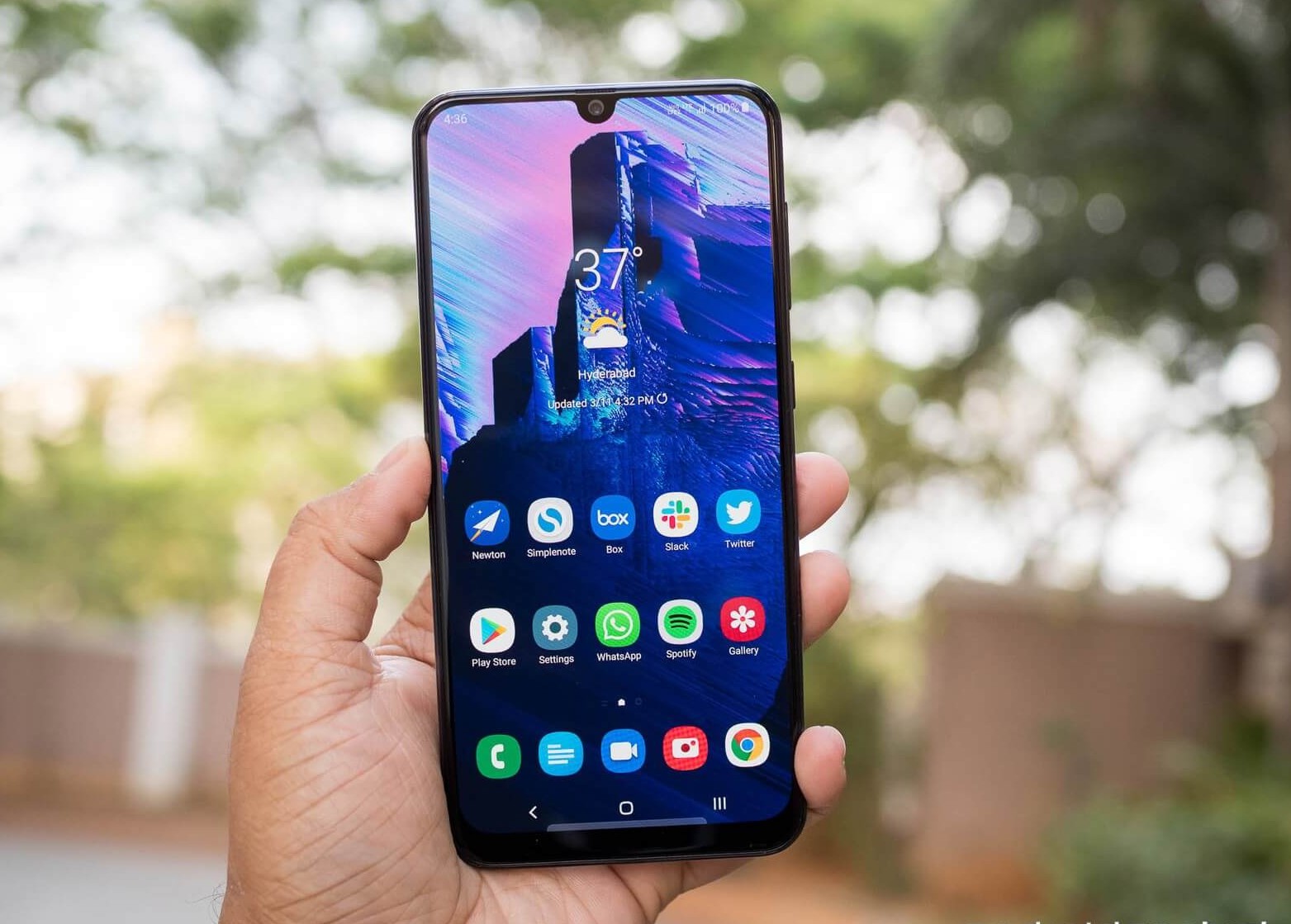 Both the models come with an on-screen fingerprint sensor. There is the facility of Samsung Pay support in Galaxy A70.

So, here were the possible differences between galaxy a70 vs a50. Select the best smartphone between both according to your requirements.

DoorDash is a very popular food delivery application, highly demanding in the US, and has...