Sacred Games season 1 got so many appreciations and people loved how the series cast performed. If you are not aware then sacred games is a Netflix Series that cast Indian actors and artists. The series already got so hyped that the producers came up with a second series though it was not a secret. 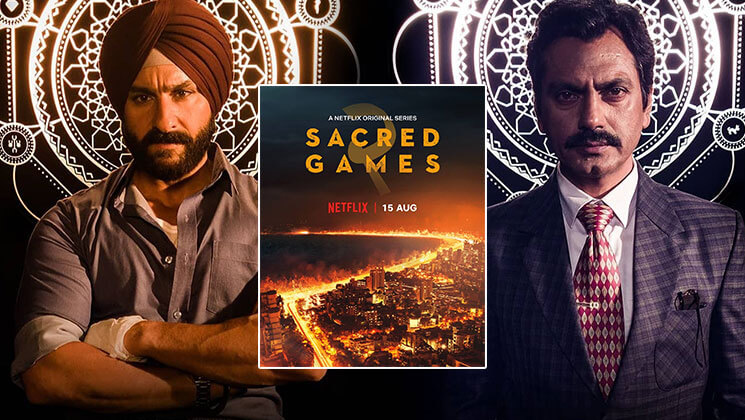 The release of these Sacred Games Season 2 is already very exciting and Sacred Games 2 Release Date has been decided on the 15th of August. This date is for all audiences but if you are a OnePlus User then there is good news for you as you would be able to watch sacred games one day prior. All the OnePlus used would be able to witness the first episode of sacred games on 14th August that is a day before the release date of the series. However, this special screening is only for the people who are in Delhi, Mumbai, and Bangalore. So people apart from this place would have to wait for 15th August. 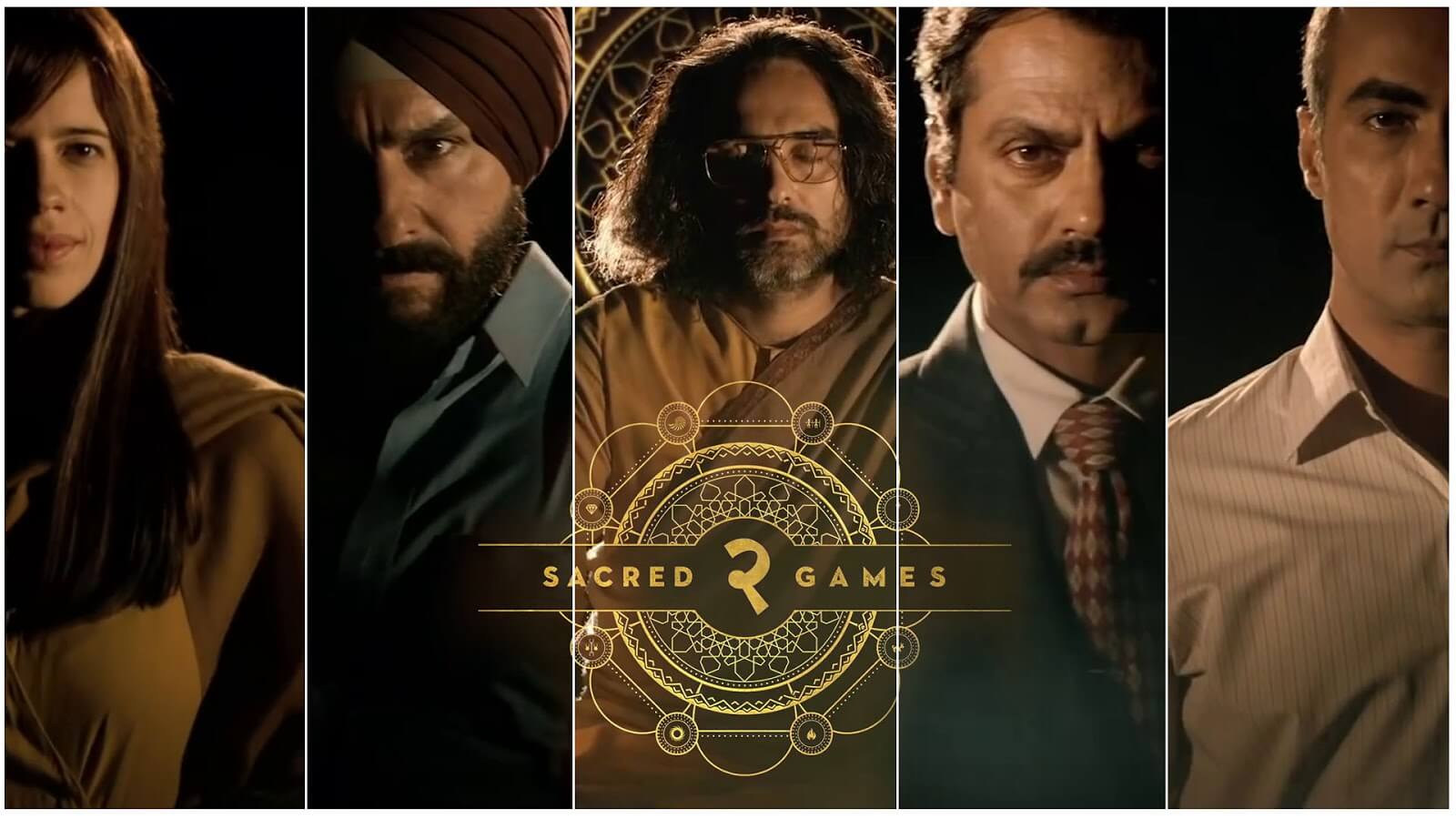 Just like the first part of this Netflix series, this Sacred Games 2 is also directed by none other than Anurag Kashyap. The overall Sacred Games 2 Cast is the same to Saif Ali Khan as Sartaj Singh, Nawazuddin Siddiqui as Ganesh Gaitonde but few changes as  Pankaj Tripathi is playing the role of Khanna Guruji and Kalki Koechlin is playing a character of Batya Abelman. 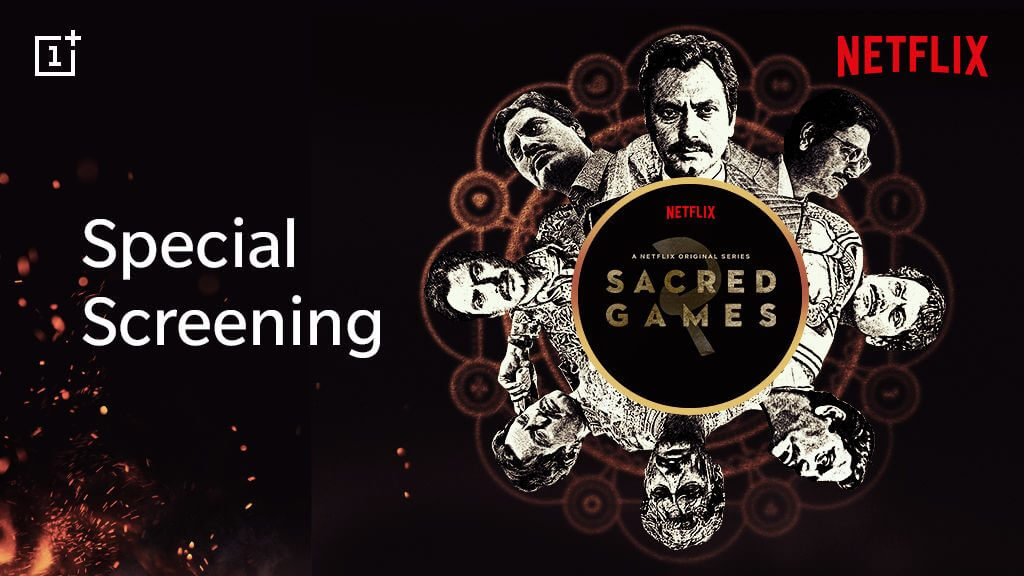 If you are a OnePlus user then you have to get registered for witnessing the first-ever episode of sacred games part two. You would be amazed to know that the poster and some behind the shoot scenes shooting were done by the OnePlus 7 Pro and the quality was two good. 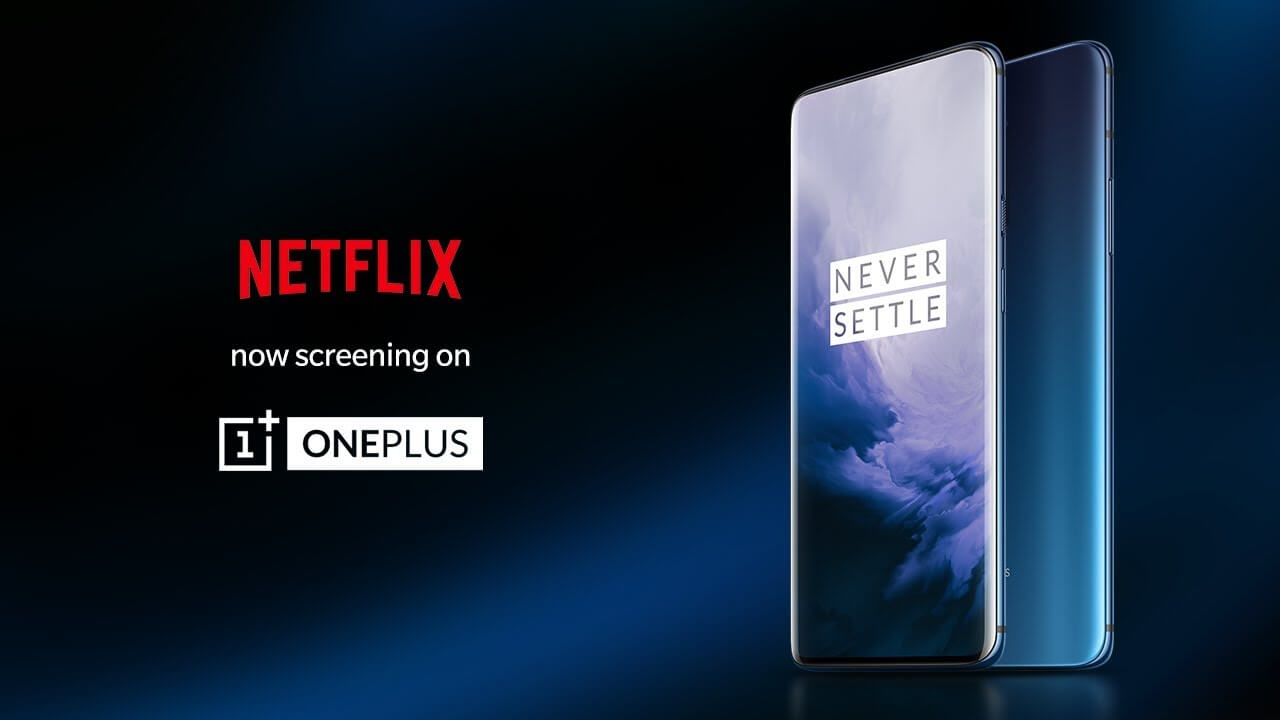 OnePlus users can get this golden opportunity because the OnePlus team as partnered with Netflix Production Company based in the US. If you stay at Mumbai then you would be the first one to see the Sacred Games Netflix and it would get screened at 7 pm at PVR phoenix mall. Delhi OnePlus user can check-in to PVR ECX Chanakya at 8 PM to watch the first episode of the series. Bangalore people would also be able to watch it at 8 PM at PVR Forum Mall.

Steps to Turn Off the Google Assistant in Android

Google Assistant is the voice command feature that enables to you perform the tasks on...