Reliance company is going to launch the latest and advanced version of the jio phone. It is going to release on August 30th with the expectation of a good sale. The hype of this jio phone 2 is created because the prior version was a big hit in the market so the company has decided to bring the latest version of the mobile. This will be a flash sale. It means that the buyer needs to be quick in order to make a purchase. The company announced it through their website. 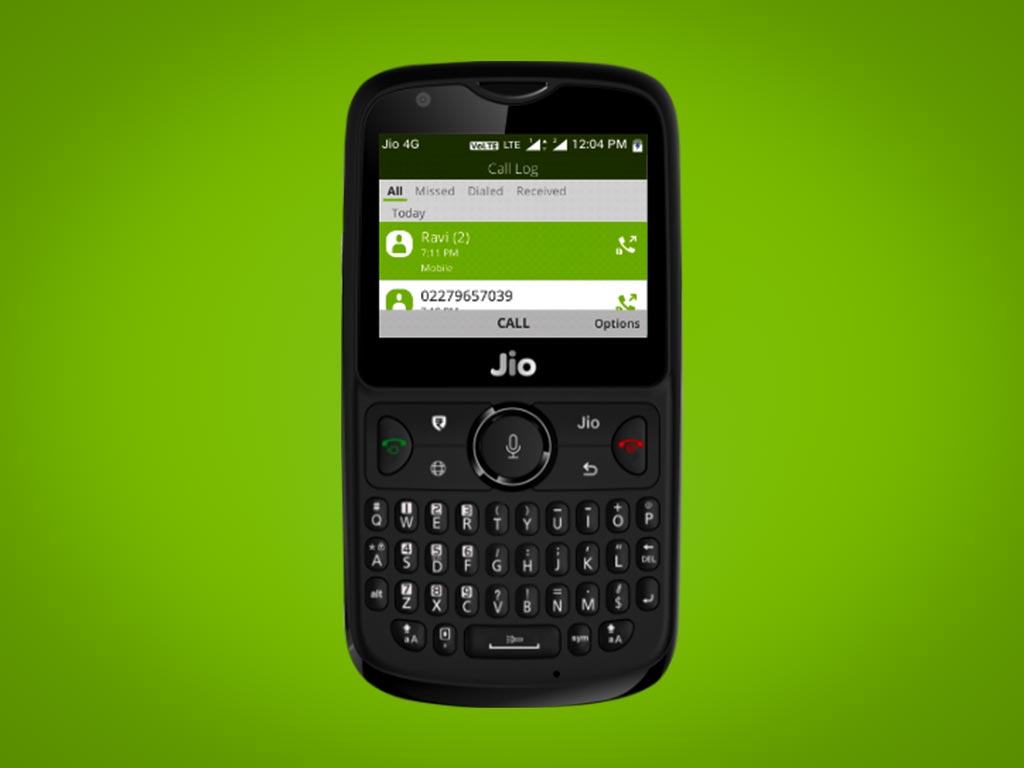 The phone price expecting to be around INR 2,999. The company also announced that the users of these feature phones will be eligible for the exchange offer. The new jio phone 2 will be available on the QWERTY keyboard. The screen will be of a 2.4-inch QVGA display and will support the dual SIM. The technology consists of cats.4 LTE support which can download up to 150Mbps. It can support both the LTE and the 2G bandwidth. 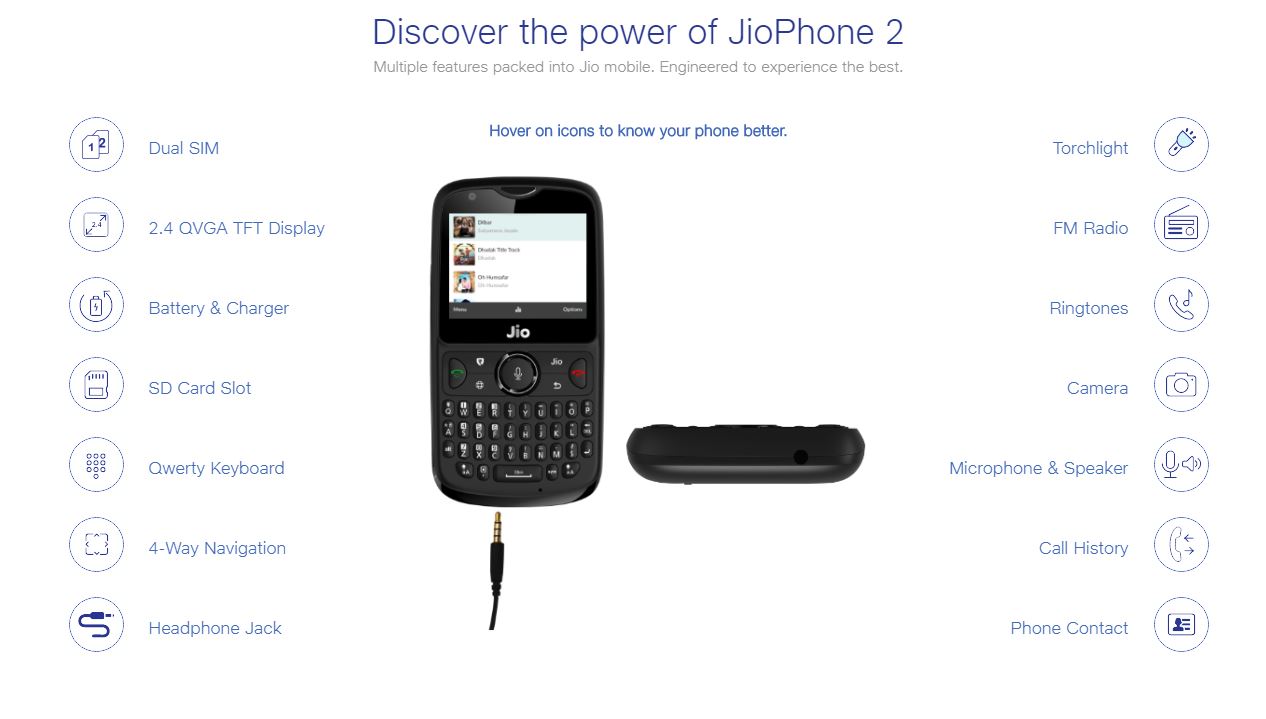 This mobile runs on KaiOS similar to the first generation phone and supports 22 languages. This phone has 512 MB RAM and 4GB internal storage which is expandable up to 128GB with a microSD card slot. The other important specifications include the battery of 2000mAh. For photography, it has a 2MP rear camera and a VGA front camera. It also includes the 3.5mm audio jack,4G VoLTE, FM radio, Bluetooth. 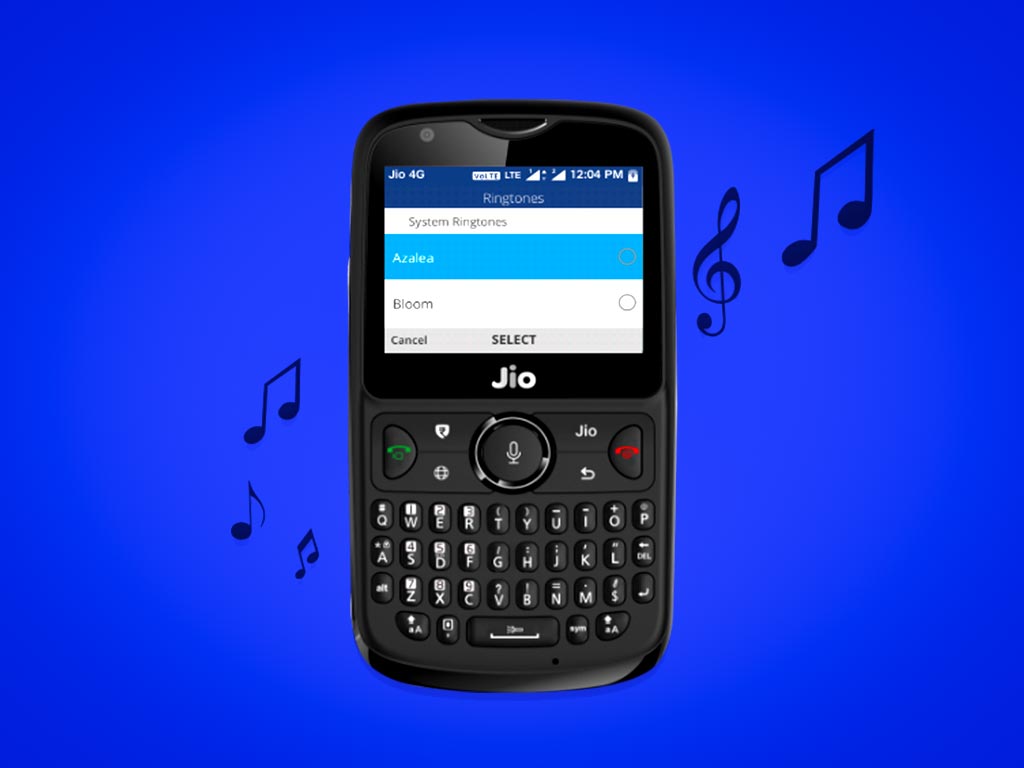 Compared to the previous jio phone model, the major difference is the appearance of the phone. The latest phone contains dedicated 4- way navigation keys and it is similar to the BlackBerry Style appearance for the voice command. The display is larger with the form factor much wider.

Jio phone is aimed at first-time mobile purchasing users and budget consumers. This feature phone will allow the host of connectivity options in terms of Wifi, 4G, NFC Bluetooth Capabilities, and GPS. Those users who do not want to buy the new Jio Phone can buy the original jio phone under the Monsoon Hungama Offer developed by the company. The phone will come in only black color as per the company stated.

After making the purchase, the handset will be delivered to the buyer’s address within five to seven days. The interesting yet small catch is, unlike the first generation jio phone, the second generation jio phone 2 does not come with the refund benefits after three years of possessions.

Cyberpunk 2077 Returns: Get An Overview About It

Many games were launch in 2020. These games vary in genre. Certain games prove to...