Developed by the GTA Rockstar Game’s much anticipated open-world western is approaching quickly. Red Dead Redemption 2, set 12 years before the events of the previous game will explore an expansive region of the American wilderness, with Dutch Van der Linde’s gang.From a new perspective experience the Rockstar’s take on the open world western. Gamers will uncover the history of the Van Der Linde gang, the protagonist of the first RDR in its thralls, John Marston. Gamers are excited with the news of Red Dead Redemption 2 release. 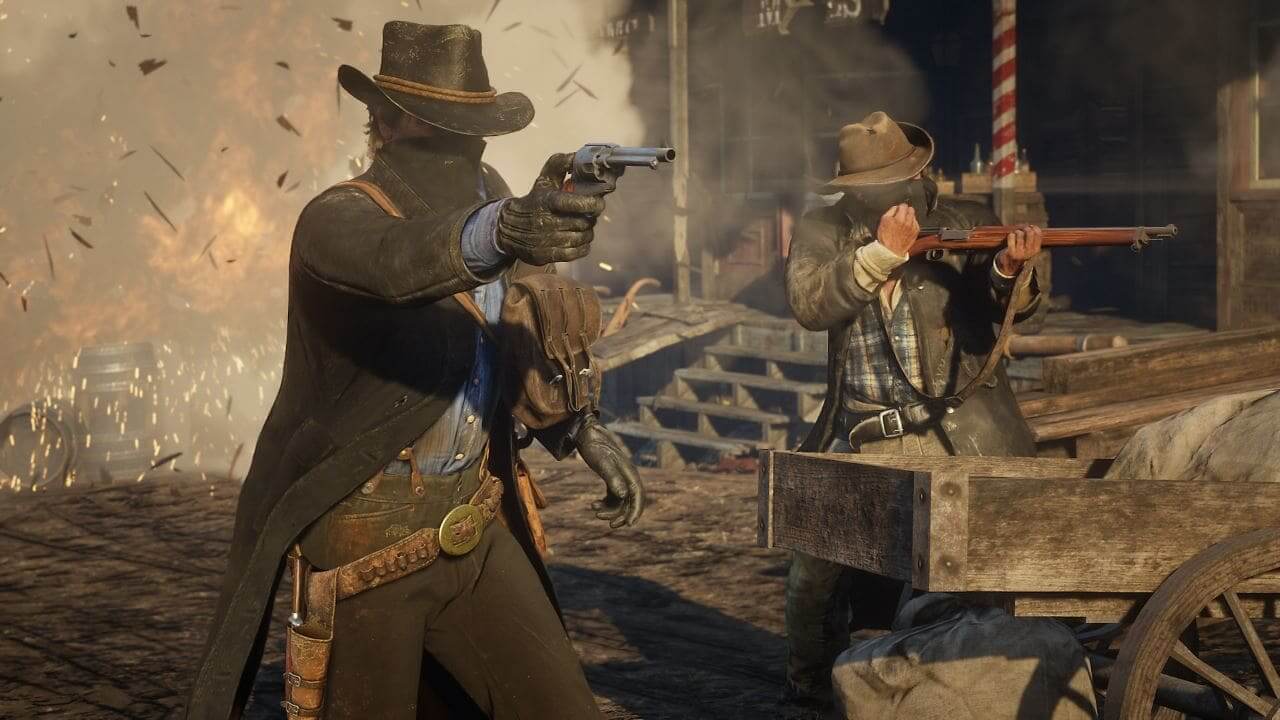 Red Dead Redemption 2 release date is set on October 26 for PS4 and Xbox One. A user can begin pre-loading digital copies now. Red Dead Redemption 2 is about 99 GB on PS4 in terms of RDR 2’s file size. An additional 50 GB on top of that for the installation process. For the Xbox One owners, they will require to have 107 GB to install the game. 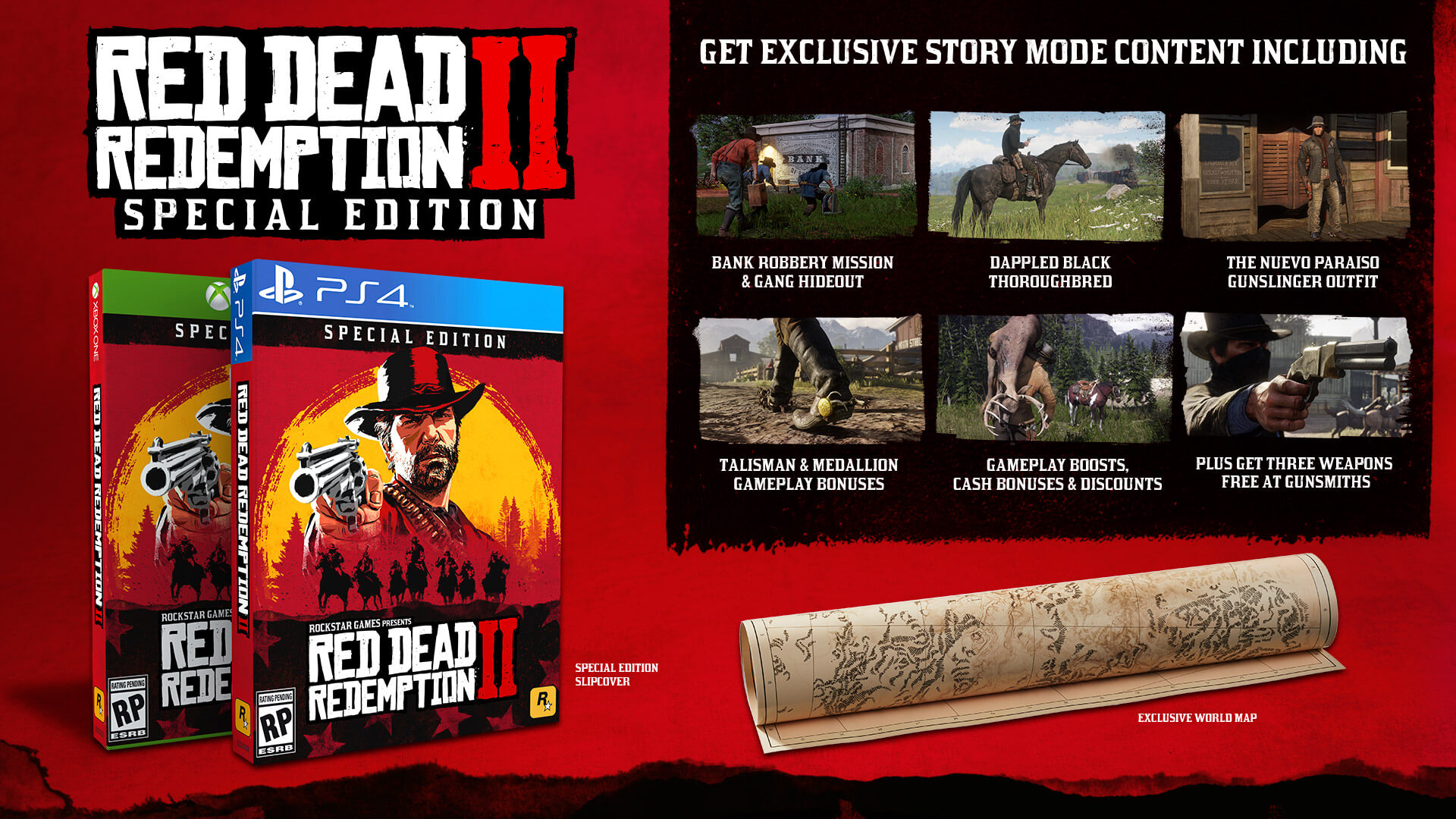 Starting with the Special Edition, more expensive editions of RDR2 will be available. The price of the package is 80$ and includes a copy of the game along with special missions, weapons and a physical map of the game world for players to own. There are two special editions included named, The ultimate edition and the collector’s Box, both priced at $100.

In the set, it includes, It offers special playing cards, artwork, a bandit’s bandana, a physical map of the game world, and a collector’s coin.

There may be some differences in terms of visuals and performance as RDR2 is the same game on both PS4 and Xbox One. The PS4 version will have content that’s exclusive for 30 days. The set also includes the Grizzlies Outfit and a special horse. 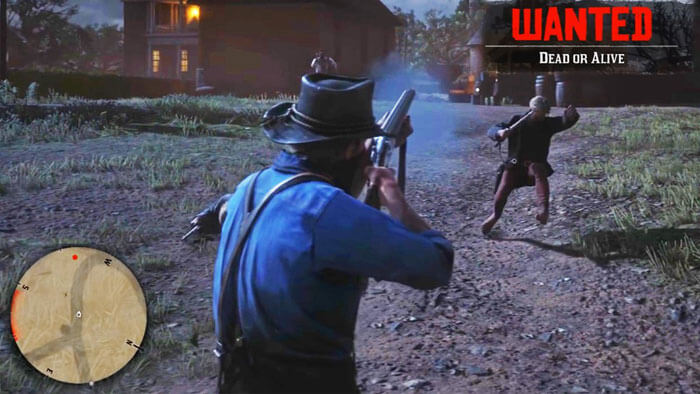 Red Dead Redemption 2 features a far more expansive world to dive into such as sequel is largely in the same vein as its predecessor, focusing on exploration, hunting, shoot-outs, heists, and other side-activities where a user can interact with a number of unique characters. Here are some of the new features that have been discovered so far with the Red Dead Redemption 2 release date.

It is not hidden from anyone that one after another security breaches in businesses all...