Rascal does not dream of bunny girl senpai series is one of the most loved anime series of all time.

It got very popular instantly since the release of season one in 2018. Fans liked the story shown, the amazing anime and visuals, and loved the romance between the leads.

Novel for the same is written by Kamoshida Hajime and illustrated by Mizoguchi Keiji. Anime is created based on the novel where season one shows 13 episodes. Season 1 received 8.1 out of 10 on IMDb and 8.31 rating on MyAnimeList.

Fans have been asking for any updates of bunny girl senpai season 2 for a long time. Whether it will be renewed or not? If yes, what is the release date? And many more questions related to the plot of season 2, cast, and more. If you are also keen to know about bunny girl senpai season 2 release date and other details, read on and you will get to know.

When will the Rascal Does Not Dream of Bunny Girl Senpai Season 2 Release? 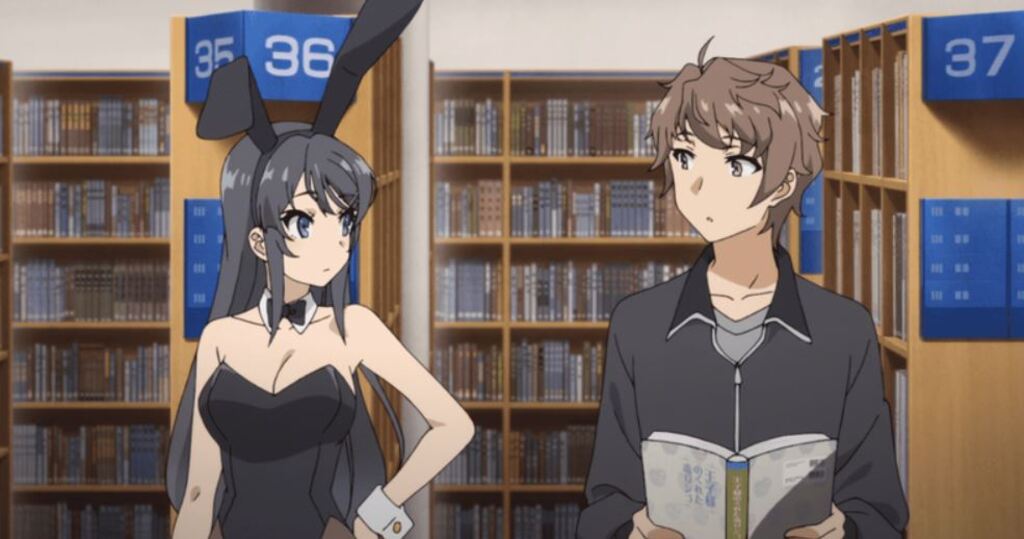 There is no official news for the renewal of bunny girl senpai season 2. Fans have been eagerly waiting for season 2 for three years from the date when season 1 ended.

There are a total of 11 volumes of the novel out of which season 1 covers the first 5 volumes and the film covers the 6th and 7th volumes. So, for season 2, we have four volumes remaining which is comparatively less content so the makers might be waiting for more volumes to get released, and then season 2 can be launched.

What Is the Plot of Rascal Does Not Dream of Bunny Girl Senpai?

The series shows a supernatural concept called ‘Puberty Syndrome’/ “Adolescence Syndrome” which is a disorder happening with teenagers. It is a kind of new syndrome with weird symptoms faced by the protagonist: Sakuta Azusagawa as well. Some symptoms of this syndrome are getting invisible, acquiring physical injuries due to humiliation or hurtful words received.

His sister has also suffered from this syndrome and lost all her memories when she was cyberbullied. She gets death threats and injuries after being bullied online.

One day, Sakuta sees a girl wearing a Bunny Suit when he was reading some books in the library. Out of curiosity, he comes near her and after some good conversations, he finds out that she was the popular actress: Sakurajima Mai of his school.

An interesting part he found out that he alone could see the actress in the library and nobody other than him could see her as she was also facing this weird syndrome. She wished to stay away from the limelight and that’s why nobody could see her when she was dressed in a simple way and not like a celebrity. 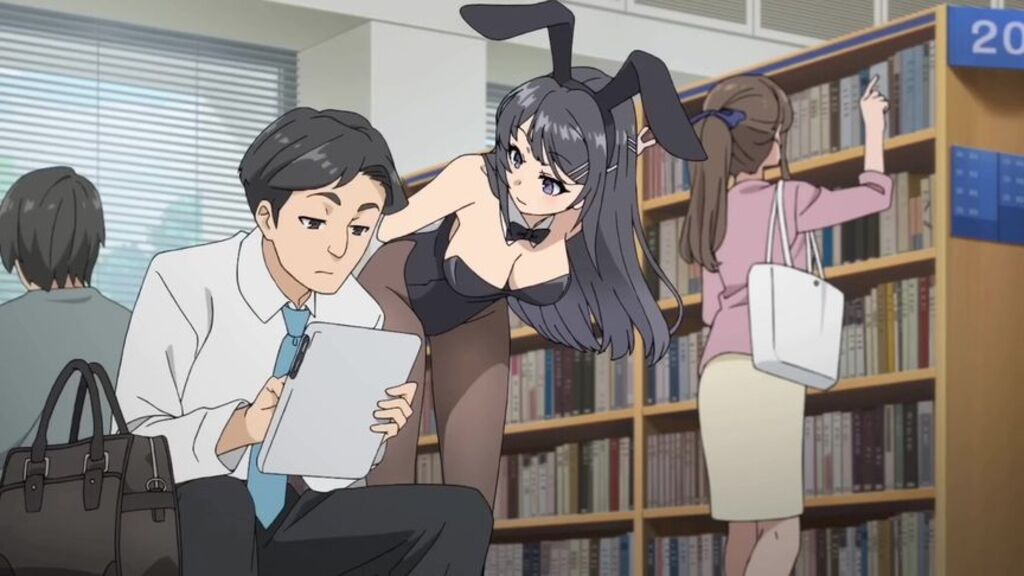 This meeting makes both of them become good friends and they together decide to find a cure to this problem. They came across more teenagers suffering from puberty syndrome and helped them out.

Ending of season 1 takes place showing Sakuta’s sister getting out of the hospital and getting a lot of confidence to go back to school, finding that his brother and other people are there with her now and she is not alone in this journey of fighting the syndrome.

After that, the story of the series moves ahead with the film. The film covers two volumes of the novel – 6th and 7th.

Also Read: Kakegurui Season 3: Are There Any Updates on its Release?

There is an interesting storyline developed here by the makers which makes the viewers curious to know what happens in the story at every moment. The characters go to the past to fix the mistakes and eventually Sakuta and Mai find a solution to save Shoko without Sakuta donating his heart to save her.

If there is a renewal of rascal does not dream of bunny girl senpai season 2, it is highly likely that it will get continued from the story left last in the film which will be the 8th part of the novel.

So, that’s it for bunny girl senpai season 2. Let’s wait for the official announcement by the makers to know more on the season 2 updates.

To run a successful business, you need to control all processes inside. However, is this...