Many people who want to start as a developer are wanting to know what are the possible differences between Javascript and Python. So, today, Technographx has brought this post to make you know that. 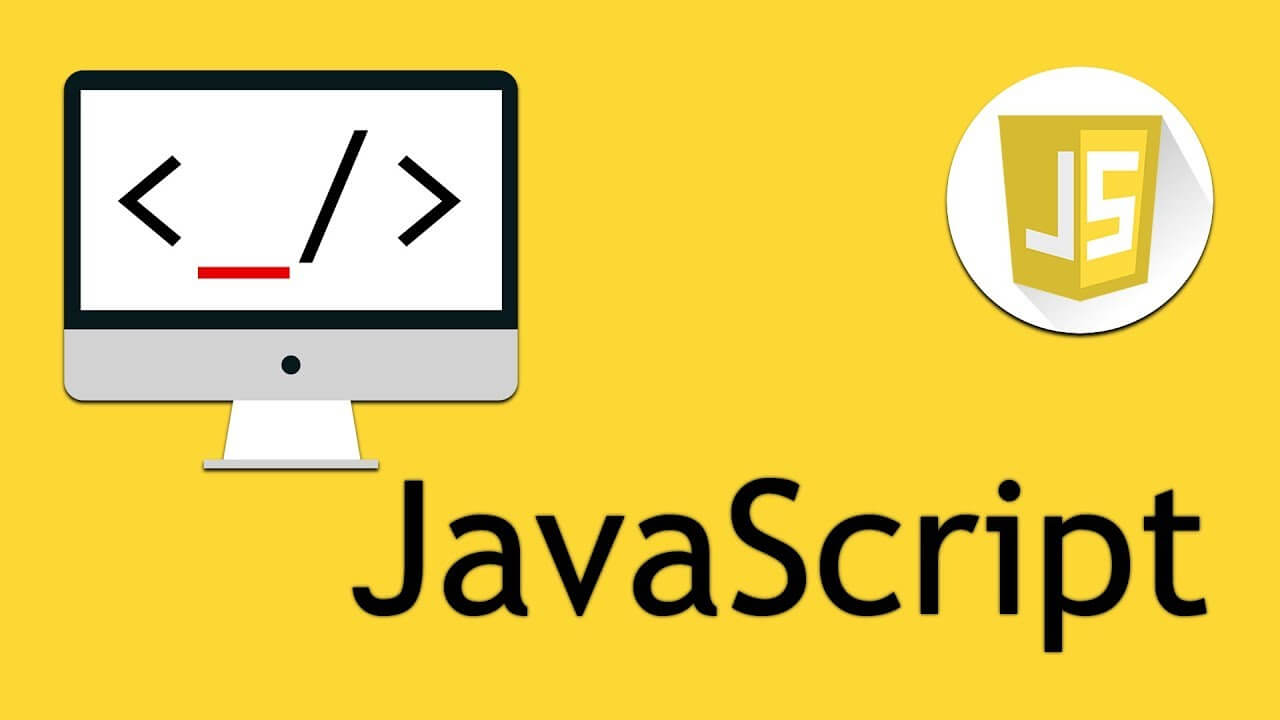 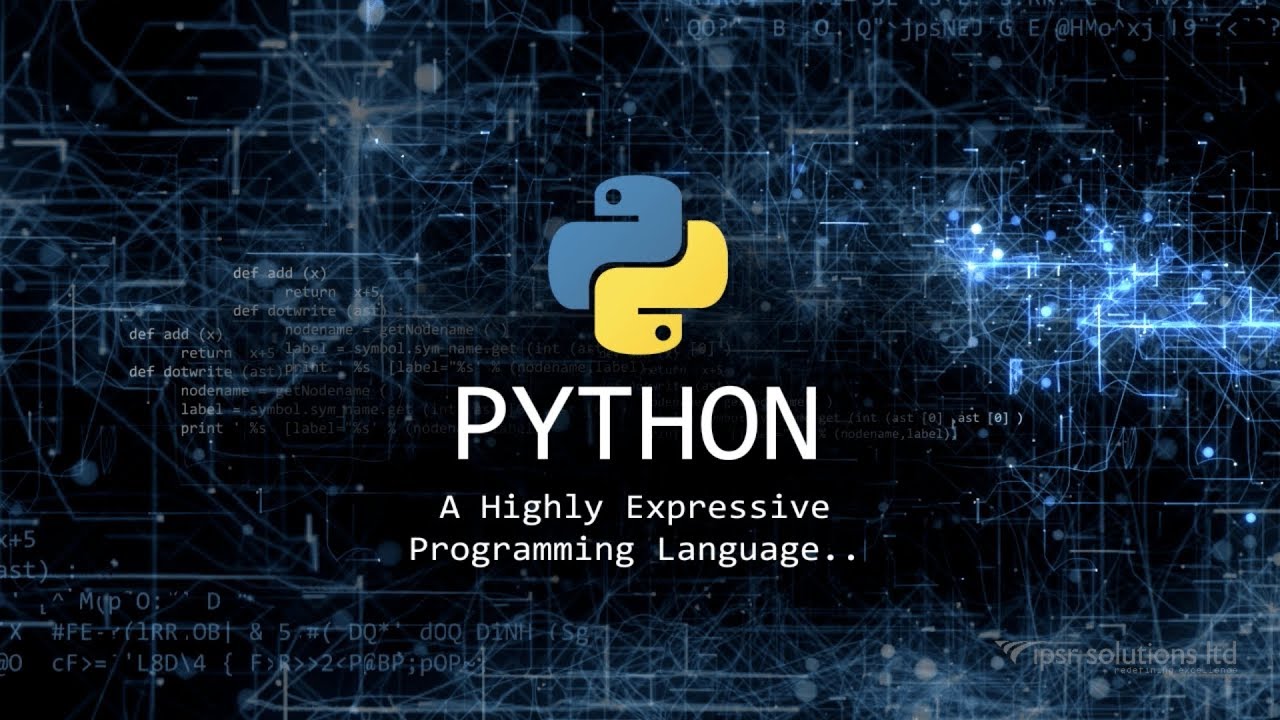 One of the fundamental differences between Python and Javascript is that Python is an object-oriented language while Javascript is a scripting language.

Let us compare both the languages and see the possible differences between Python vs Javascript.

The python source code is ASCII by default unless you specify any encoding format. Javascript is to be encoded as UTF-16 and no in-built support is provided for manipulating the raw bytes.

Python is having different numeric types such as float, int, fixed-point decimal, etc. Whereas, Javascript is having only floating-point numbers.

Python is having in-built hash tables that are called dictionaries and sets that is used in hashing with keys and values. There is no in-built support provided in JavaScript for hashing.

Also Read:- Angularjs vs Angular: Difference Between Both Languages

Some Of The Key Differences Between Both Languages Are As Follows:

So, here was a brief overview of Python vs Javascript. Hope you have got a clear idea after reading the post.