In a first, a major PUBG mobile update for V 0.9.0 leaked online late yesterday evening. Along with some few subtle changes, there were some important additions made to the game. There are several performance improvements and bug fixes. There are a few of the most noticeable changes in PUBG mobile update which are discussed below. 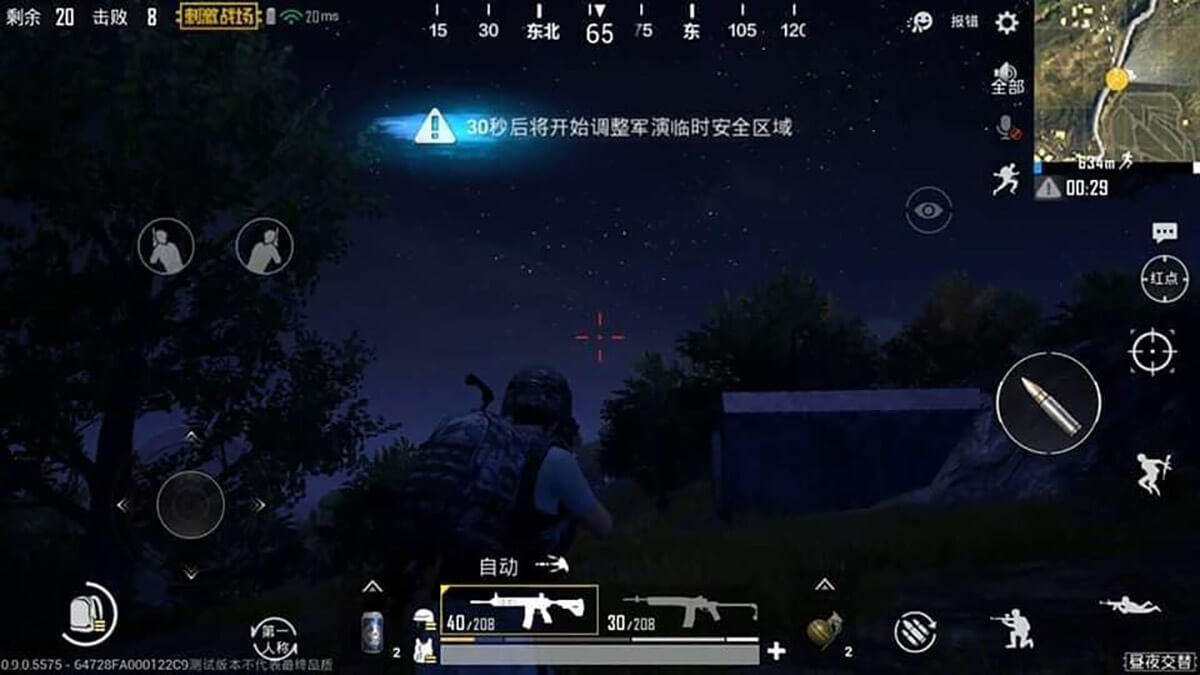 The first major change is the addition of alternating Night and Day environment in the classic mode of the users home ground, the Erangel Map. The leaked images and videos show a midnight blue sky where users can barely see silhouettes of buildings and people. The night mode will feature night-vision goggles dropped randomly as a pick-up item for getting a better view of the enemy. The Erangel map is also said to have included a couple of new buildings in this new update. 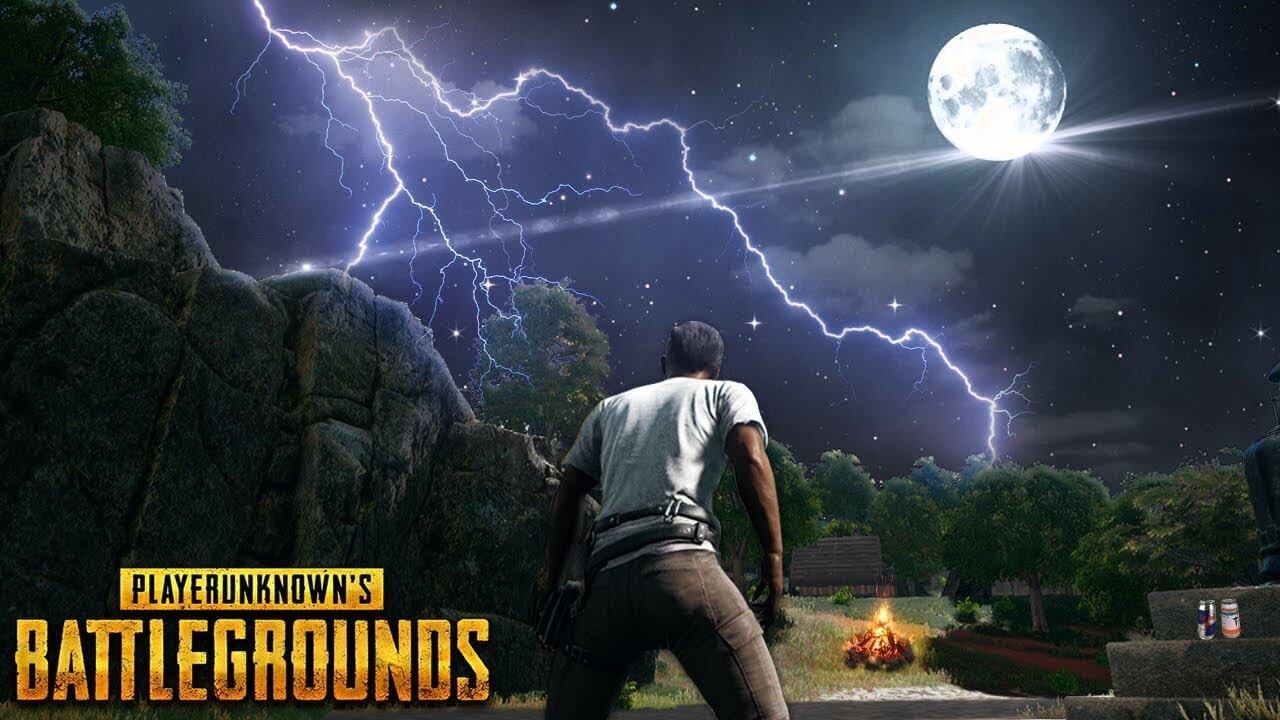 Since the apple-throwing update, users have not been to Spawn Island in a while. There is a festive theme for the old background where users can freely punch enemies. In the decorated Spawn island, players will be able to pick up candles and pumpkins. The effects for Halloween update is also to enable the 7.62mm bullet favorite, the AKM to turn the players it kills into scarecrows. Also, a spooky face is supposed to manifest when a grenade is thrown.

There are some other updates too which gamers will know in better depth once Tencent officially announces the patch details. This also includes the introduction of a new gun replacement of the sharpshooting Mini 14 Sniper in the Sanhok map. This is the supposed QBU, which seems appropriate in the family of the QBZ AR already available in the same map and this update can be associated with the effects for Halloween. 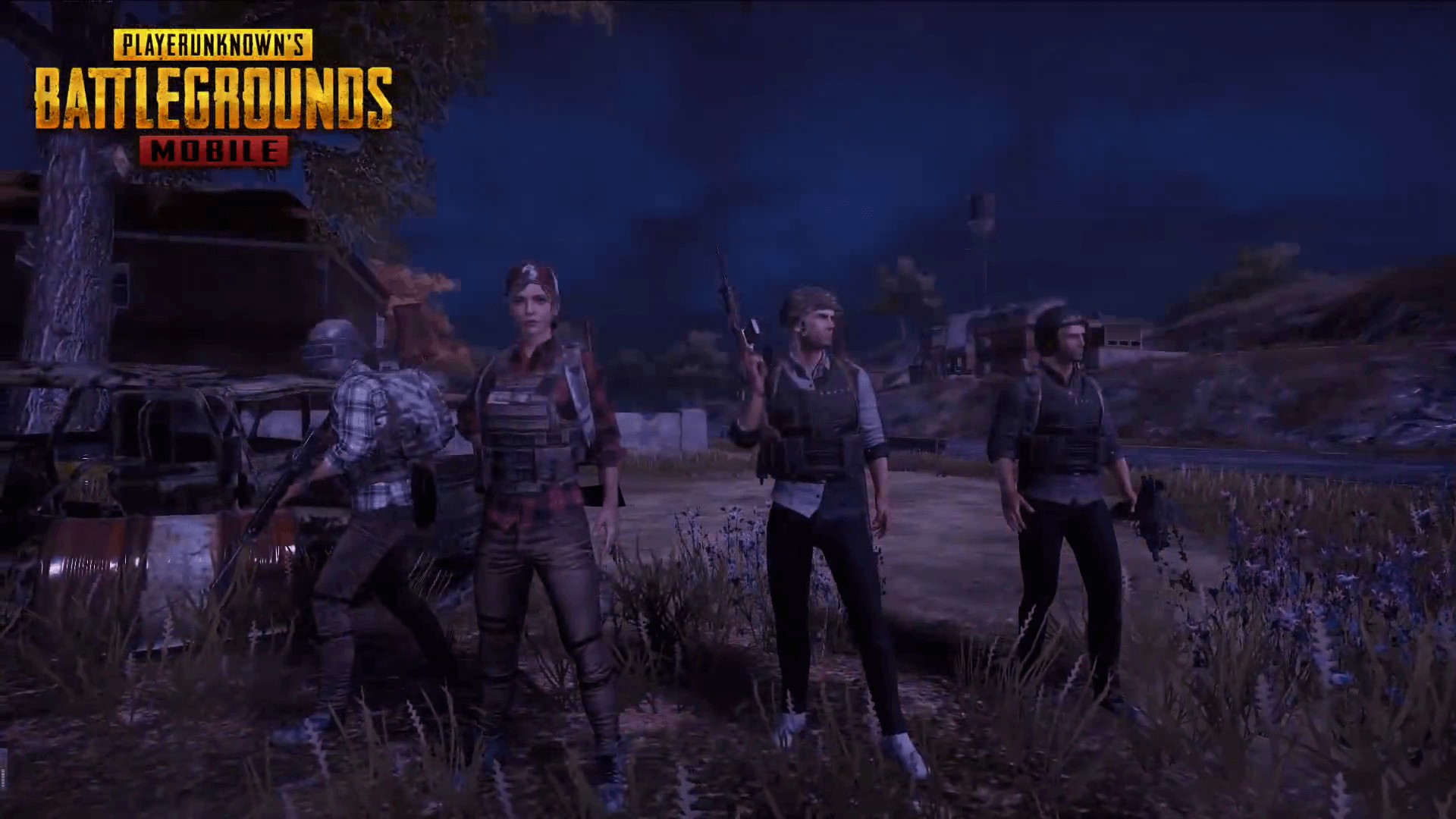 The most noticeable in gun-related improvements is for the AKM. Players typically pick an M416 rifle over the AKM, since although it has a slightly lower damage rate than the AKM, it has lesser recoil. The new update is to reduce the vertical and horizontal recoil of AKM, which might turn the general in-game ammunition demand in favor of the rifle.

The update is also to improve the general performance of the game with better matchmaking . some reports also discuss the long-awaited spectator mode to be included in 0.9.0 as well. This feature, which has been long prevalent and famous in Fortnite for PC might finally make it to PUBG mobile update.