PUBG is no doubt the most played game of the current time. It has got immense love from players all over the world. With frequent updates and added features, the game is getting even more exciting. It seems like Tencent has planned to release new season every few months to make the players have more and more fun with the game. This time, it is coming with the Season 10.

PUBG season 10 for mobile is coming and fans are super-excited to know in detail about the features that it will be bringing along. It is expected that new features, costumes, emotes, weapons, vehicles, and characters will be added. There will be improvements made to the earlier season for sure and bugs will get fixed too.

Today, we will have a detailed overview of the new season and we will see what sort of features will be provided to the players. So, let’s not waste time and move ahead to know more.

When will the new season start?

The new season will start on 10th November as Season 9 will be ending on 9th November.

The new season will be having a theme of Fury of the Wasteland. You will be getting new desert-themed weapons and clothing. Also, there will be more missions and items for the players to unlock throughout the season. 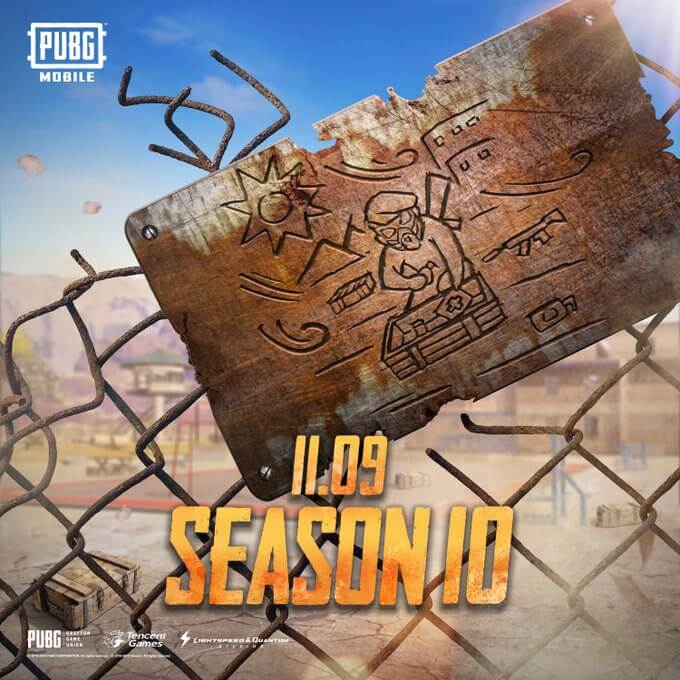 Now, gamers will be able to purchase the Elite & Elite Plus passes by spending 600UC and 1800UC respectively to get access to more in-game items.

Some of the costumes that have gone leaked are Irradiated Frog set, Apocalypse Guardian set and Desert Trooper set. There will be many new Parachute skins. African Unite is one of them. Ace parachute with a black and yellow theme and season 10 logo will be seen.

A new vehicle is introduced on the Vikendi map named Zima. Players will use this off-road vehicle for the snow-clad areas. The top speed of the vehicle is 115 km/h. 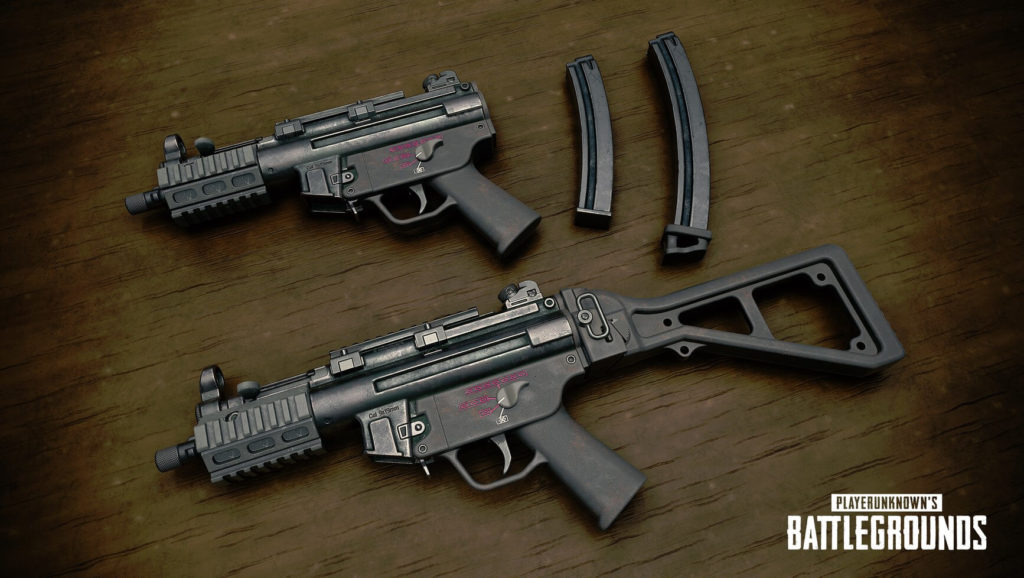 Talking about emotes: Envoy of Death and Masked Psychic are the new emotes that players will see in the upcoming season.

Players will see a new submachine gun — MP5K. The gun uses 9mm ammo and can do potential damage with its hit damage rate of 33. Desert Eagle pistol is expected to get added too. It has the power of 62 damage per shot. 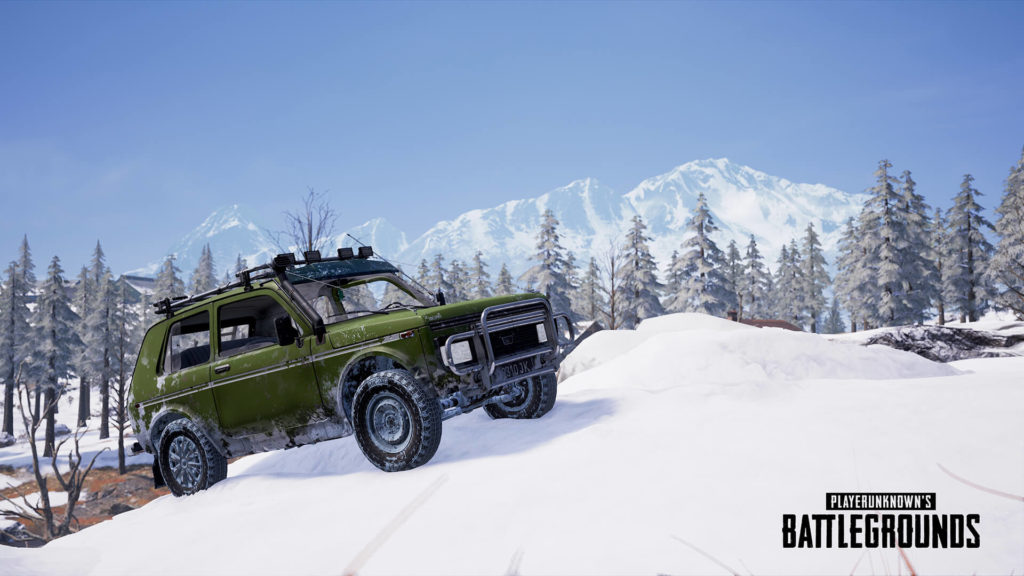 Helmet skins will also get upgraded and it is expected to see: Dinosaur set, frog type, and winter cap helmets. It will be amazing to see this type of new helmets.

PUBG fans should get excited as a new character named ‘Sara’ will be introduced in the new season. She will bring new costumes, emotes and a lot more. Players will be able to unlock the new costumes of Sara by completing new missions.

One special power that Sara has got is that she will minimize the damage taken by any vehicle she rides in the game. So next time when your enemies shoot bullets on you, you don’t have to worry if you are riding a car with Sara.

Some catchphrases for Sara are there such as “You’re as important to me as an engine in a car,” and “Whether it’s taking cars apart or fixing them, I can do it all.” This shows that she is a car lover.

Ride with Sara and boost the defense of the vehicle eventually protecting yourself from the enemy fire. But this tactical advantage will be live in the Payload Mode and Team Deathmatch.

It will be really fun to play the game with this new character for sure. 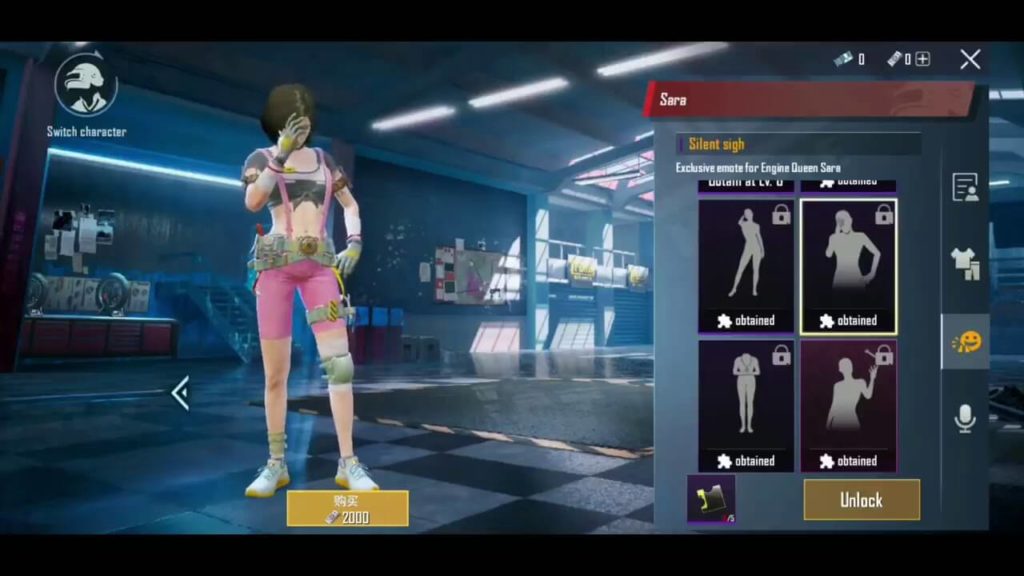 This feature is only applicable to the Evo Ground mode. With the classic matches, the reduced reloading time doesn’t get into effect. Victor also has different outfits that can be unlocked with new achievements. There are exclusive voice messages and emotes unique to this character too. 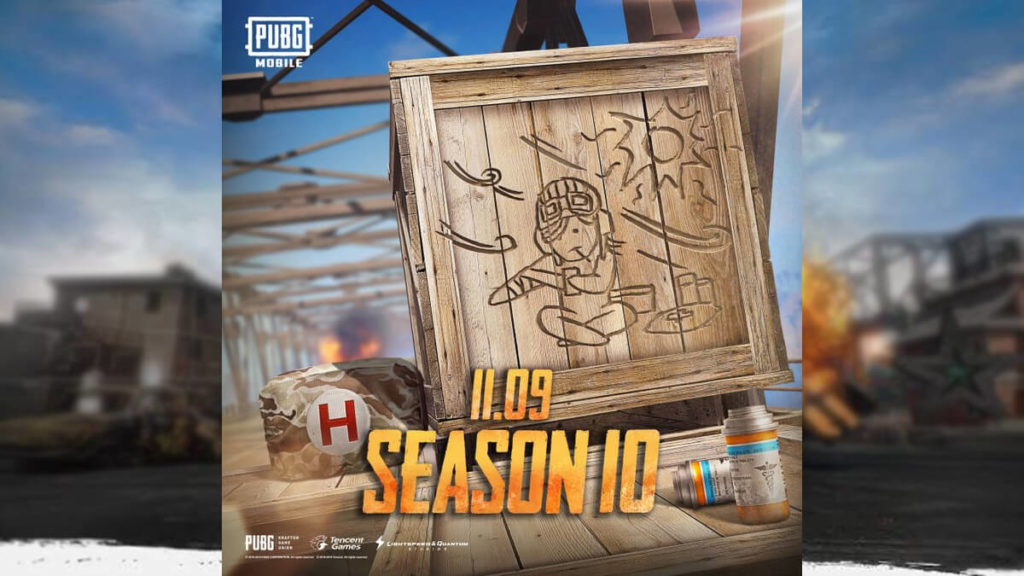 There are 10 levels with this character that can be unlocked. You will get a new feature as every level pass. You will get new voice messages with level two. Level 3 will reduce the reloading time even further. Level 10 gives MVP emote and Triumphant return.

Get complete information about PMCO 2019.

So, here was a detailed overview of PUBG Season 10. Get superly excited to play the game with this new season. Just spread the news among your friends and other PUBG players about this new update and have fun playing the game together. Keep following Technographx to get more updates on this!

Decision loss of motion is something that you could possibly have known about, however you'll...