PUBG mobile has become very famous in the gaming world and there is no wonder why people are so addicted to this game and not only men but women are also into this game. The winner-winner chicken dinner has also become a very famous tagline that people often use.

PUBG already has so many exciting features that make the gaming experience first-class and the best thing is that the game keeps on coming with new features with updates. If you are not able to enjoy this game since 15th October midnight then there is nothing to be worried about as it is not a bug that is troubling but people are working on the game to bring a new update. 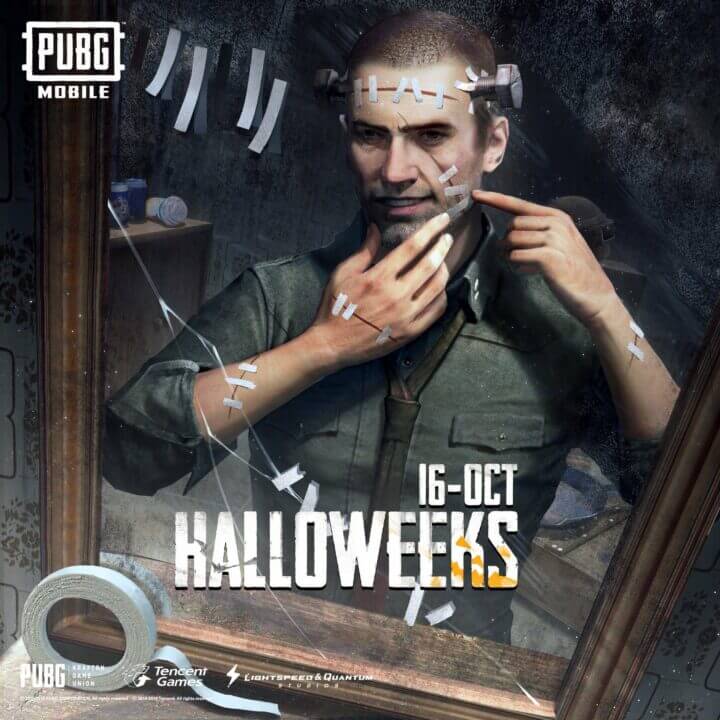 PUBG 0.15.0 update will be featured in PUBG on the 16th of October and of course, with this latest update, you would be able to get many additional exciting features in the game that would change the gaming experience completely which is great.

If you are a gaming freak then you might be very excited about the updates and how you can play around with all the additions so here is very thing that you need to know about the latest update of the PUBG mobile game: 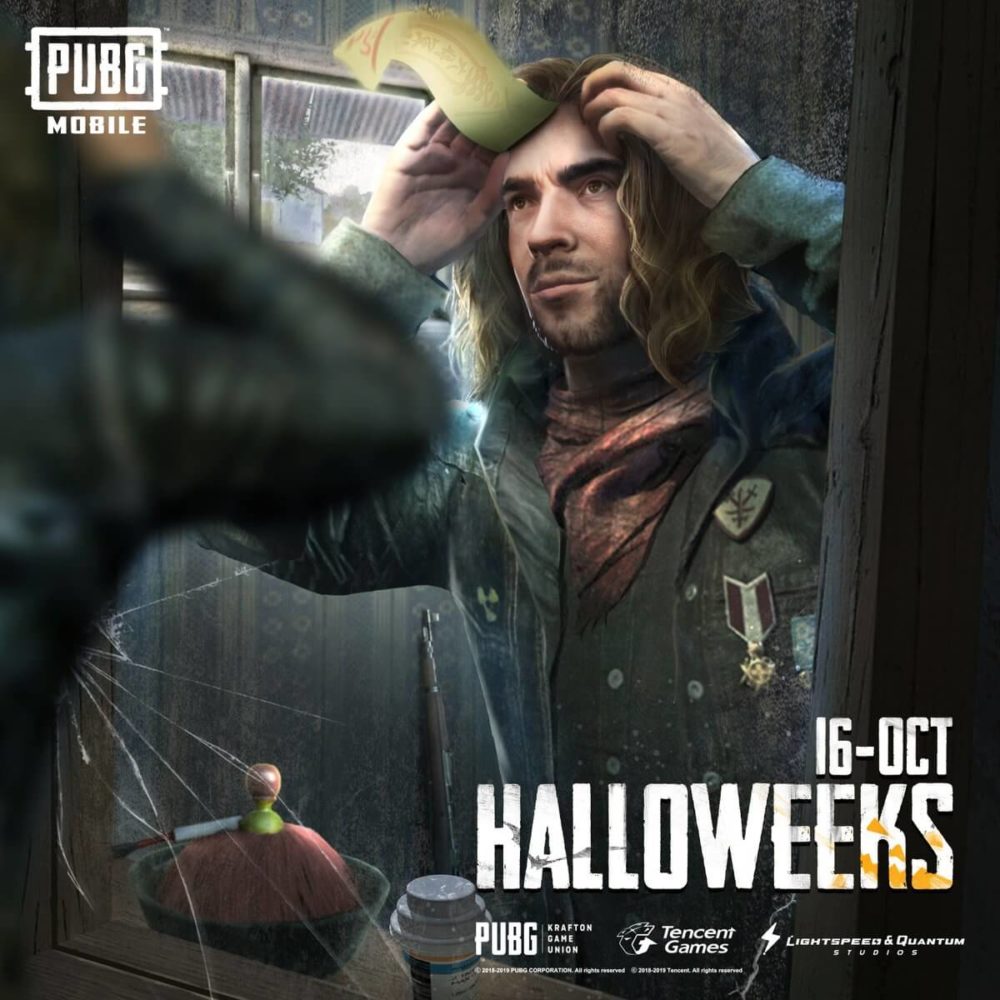 The addition of helicopter as well as, rocket launchers would completely change the scenario of the game and there would be some graphical changes as well. It is said that this update is going to be one of the biggest updates of this game and this even sounds promising at the same amazing time. 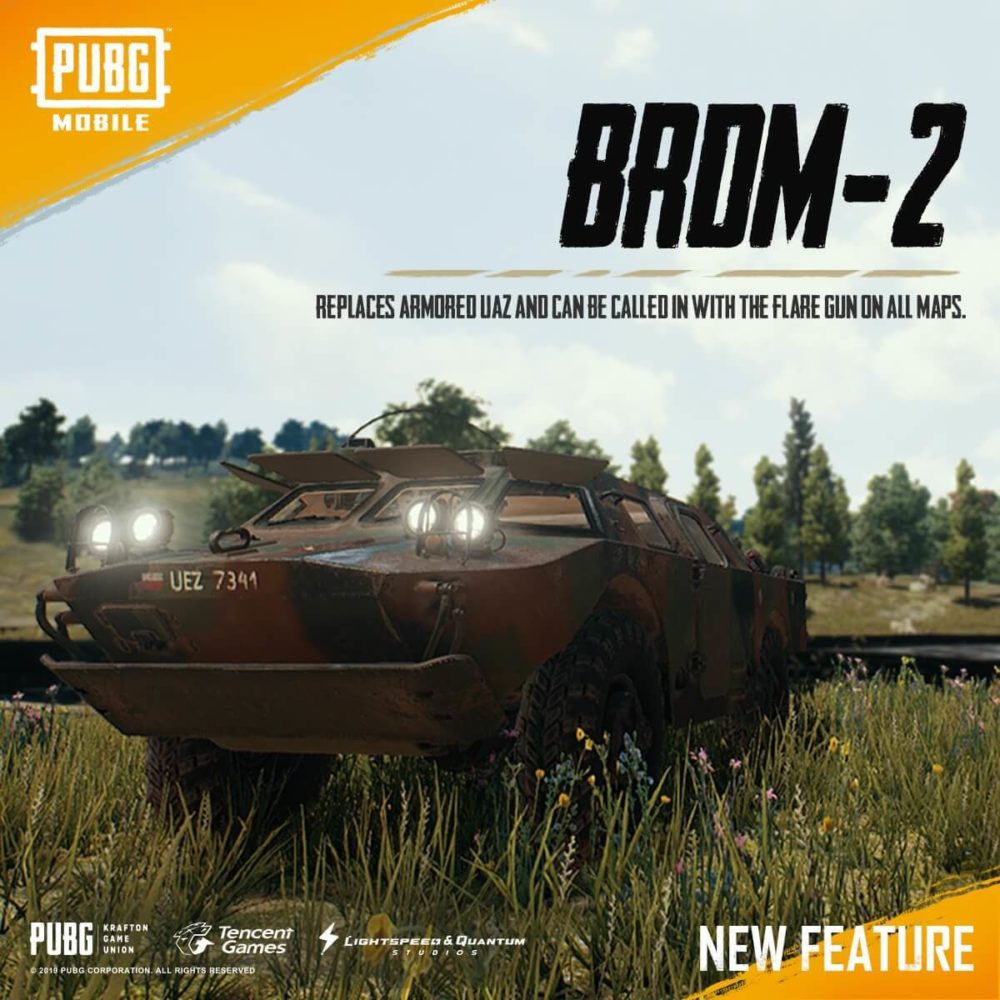 The addition of payload mode was buzzing around for a long time but with this update, this payload mode would also get included which is great. It would change the experience of the zombie mode and so it is one of the drastic additions that PUBG ever had. You would be amazed to see the air vehicles as well as, anti-air combat to make the game interesting among players and alongside the game would be more challenging from now on with this update.

Are you ready for the Halloweeks Party? You’re going to need a costume! Log in now and accept your party invitation, and enjoy the temporary Psycopath Set and Phantom – QBZ Finish. pic.twitter.com/OAdLpkGqc9 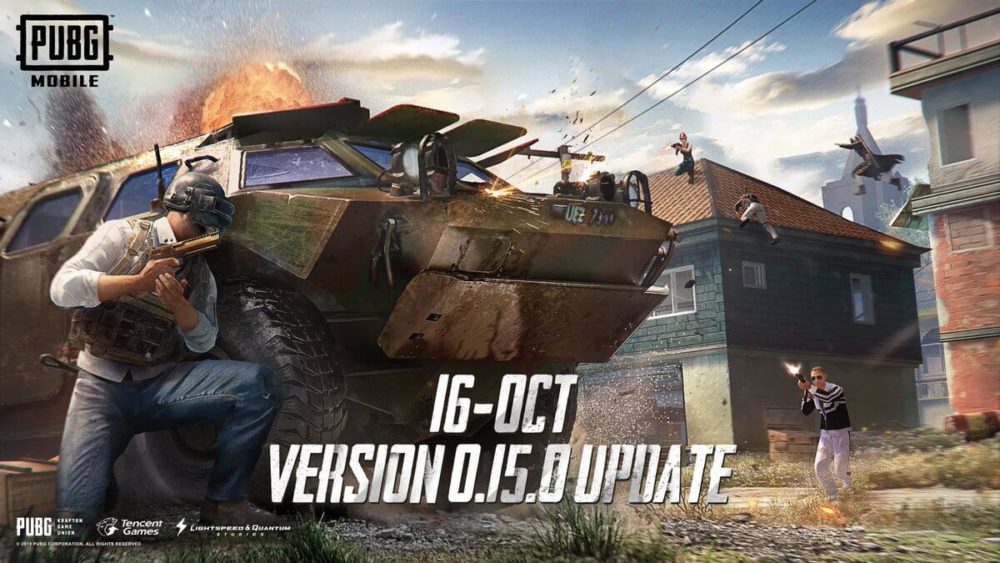 What will you do if failed to initialize steam PUBG? Get some tips on it.

These were everything that you need to know about the massive update of PUBG 0.15 and for more such interesting information you can check out Tenchnographx.

Rascal Does Not Dream of Bunny Girl Senpai Season 2: When Will It Get Released?

Rascal does not dream of bunny girl senpai series is one of the most loved...