Player’s Unknown BattleGround better known as PUBG has made people crazy after it. This game is the current sensation in the gaming world and is getting overwhelming love from game lovers. People are loving the game scenario of PUBG mobile update where players land on the battlefield and search for weapons to fight with the enemies to stand strong till the last minute of the game. Player’s Unknown Battle Ground (PUBG) has few limitations in its mobile version compared to the Xbox One and PC version. But still, people love the game and enjoy playing it. 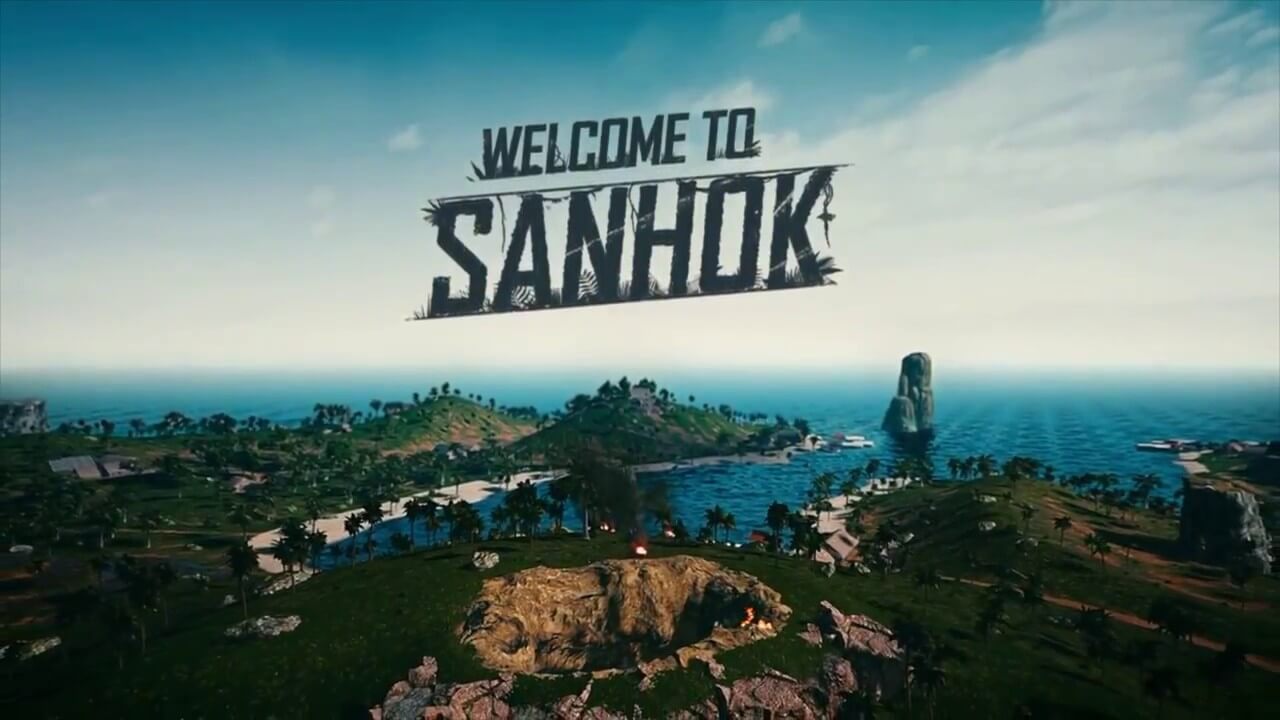 PUBG has recently received a new and interesting 0.8.0 update for the mobile app. The update is for both the Android and iOS platforms. A new map called the Sanhok adding with this new update which earlier was available only for the PC and Xbox versions of the game. The measures to stop the hackers have been introduced by Tencent. The gameplay has been made more interesting to attract more and more potential game players.

The newly added map called the Sanhok map is the smaller version of the Eragnel and Miramar maps. The interesting part is that the map has a green forest area and the gamers will definitely love playing the game in the forests of southeast Asia. This pubg mobile update is receiving great responses from gamers all over the world. 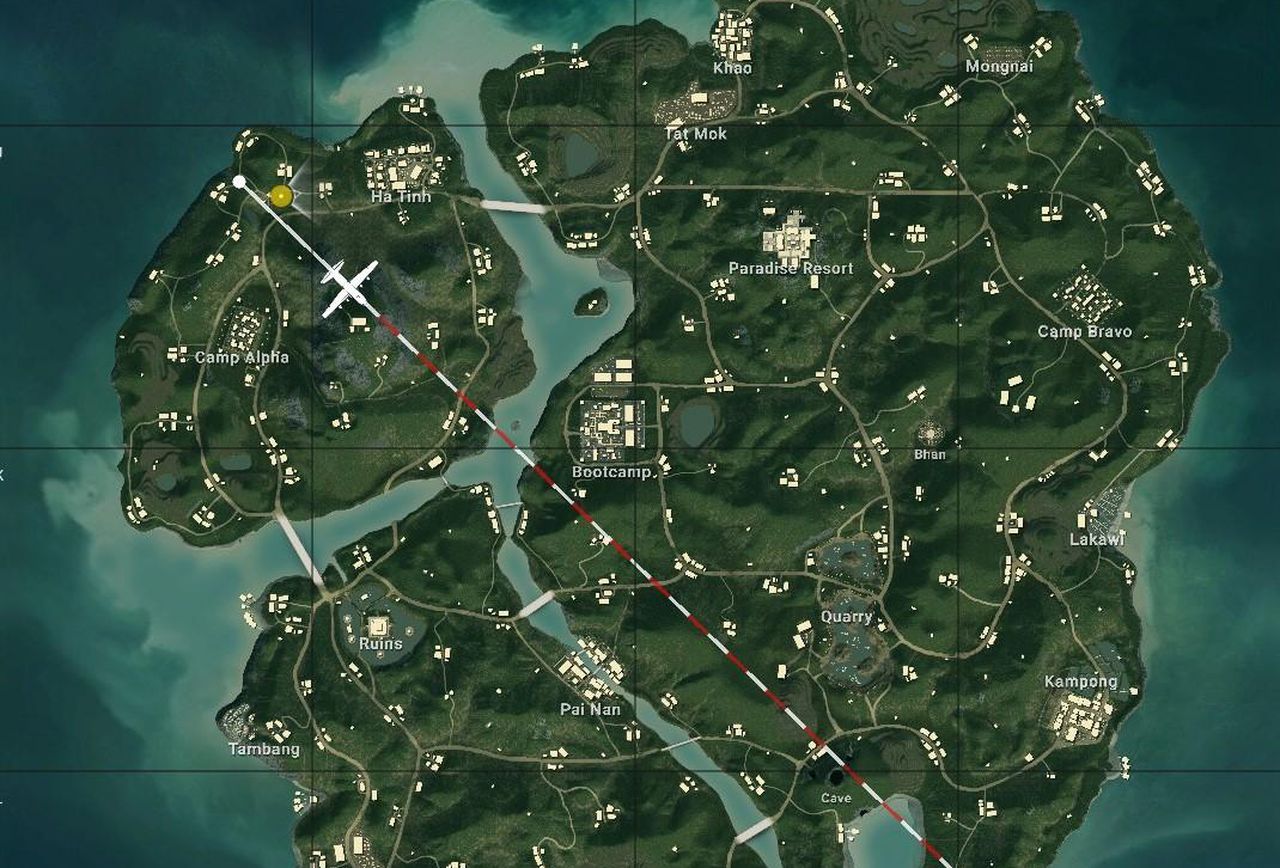 The size of the map is 4.4×4.4 km in area. Though the size is one-fourth the size as comparing with other maps, gamers will still have a great time exploring the adventures of the new map.

The gamers have to make a strategy to gather the resources very fast in this new map as there is far more chance of encountering other players and enemies over here. 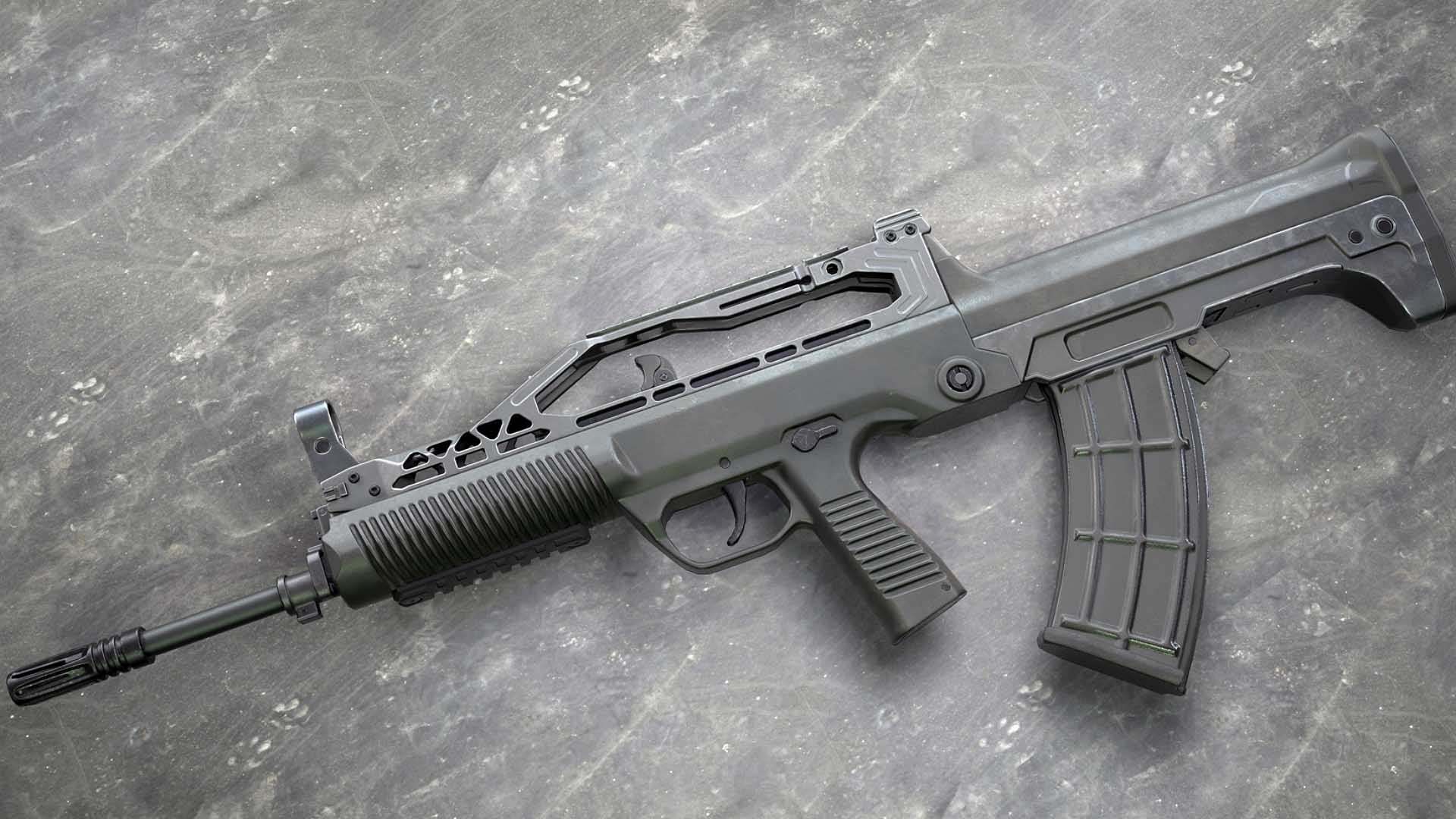 The new weapons – QBZ, Duckbill, and a Flare Gun have been added in this latest update. The super airdrop calling out in the play zone or a bulletproof UAZ outside the zone when Flare Gun fires. The QBZ is an automatic rifle having both auto and single shot ammo. The duckbill will reduce the vertical spread and increase the horizontal spread of bullets with its shotgun attachment. 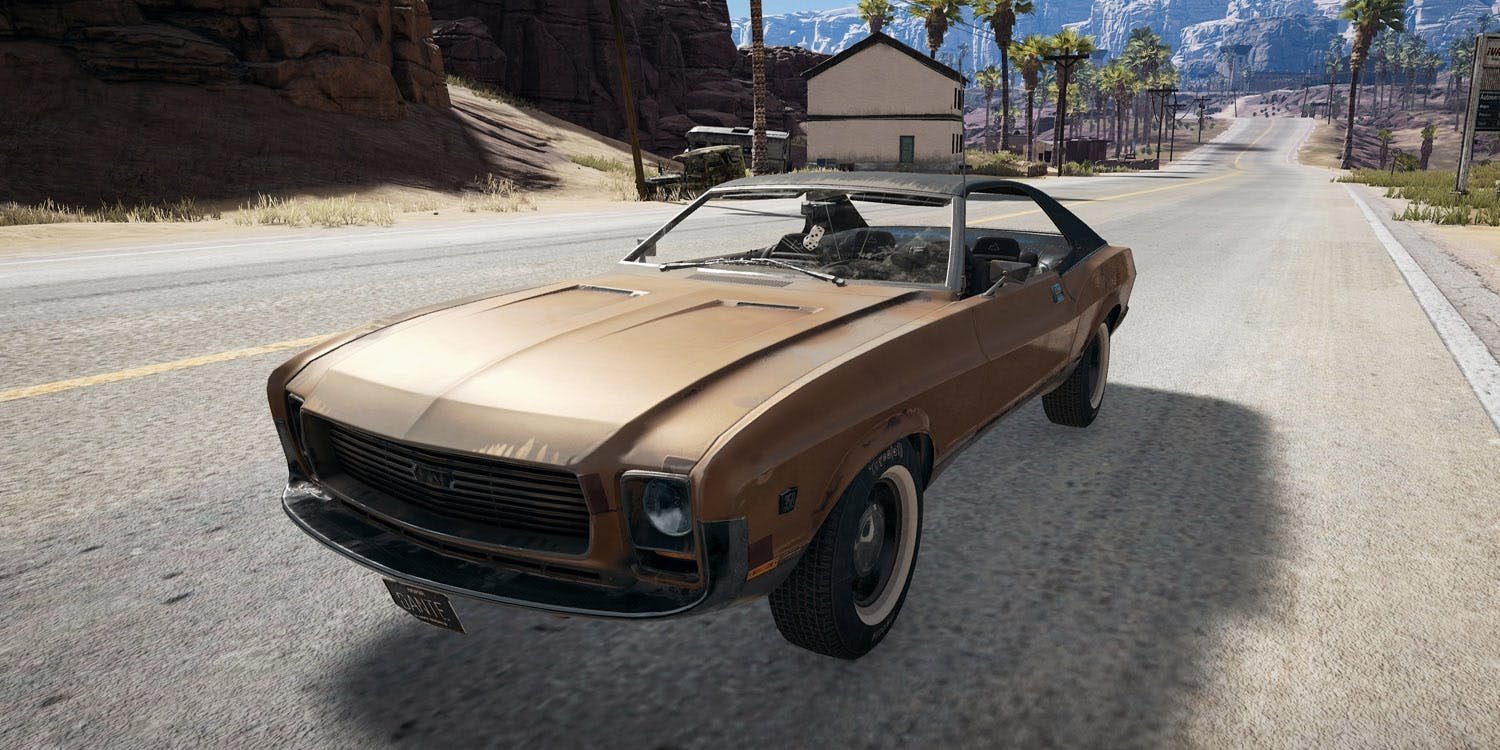 There are also new vehicles added to the latest pubg mobile update. There is a new four-seater muscle car in the update which has both the hard-top and convertible versions. The Flare Gun also provides us a Bulletproof UAZ – the four-seater car outside the game zone.

The players will now have the ability to customize the pick-up quantities. The settings panel will directly allow them to do the customization. There are some anti-cheating measures including here in addition to various report buttons. This will help to stop the users from doing cheating while playing the game.

Thus, these were the new inputs to the game done in the latest PUBG mobile update release. Hope you will love playing the game with these amazing updates!

Apple iPhones have remained the reason behind the huge success of the company today and...