The organizer of India’s first PlayerUnknowns Battleground, PUBG mobile campus championship 2018, Tencent Games, in India just announced the date and venue for the finale of the tournament. In the online qualifiers, after 600 matches in 4 knockout rounds played over 12 days in the online qualifiers, the top 20 teams will be invited for the final which will take place at KTPO, Whitefield Bangalore on 21st October.

Apart from smartphone giveaways and other freebies, Tencent in a statement mentioned that the total prize pool at stake for the winners here are a whopping Rs 50,00,000. For those who are unaware of the structure of the tournament, it features teams of four in ‘Squad’ mode battling it out with the winner progressing into the next round. 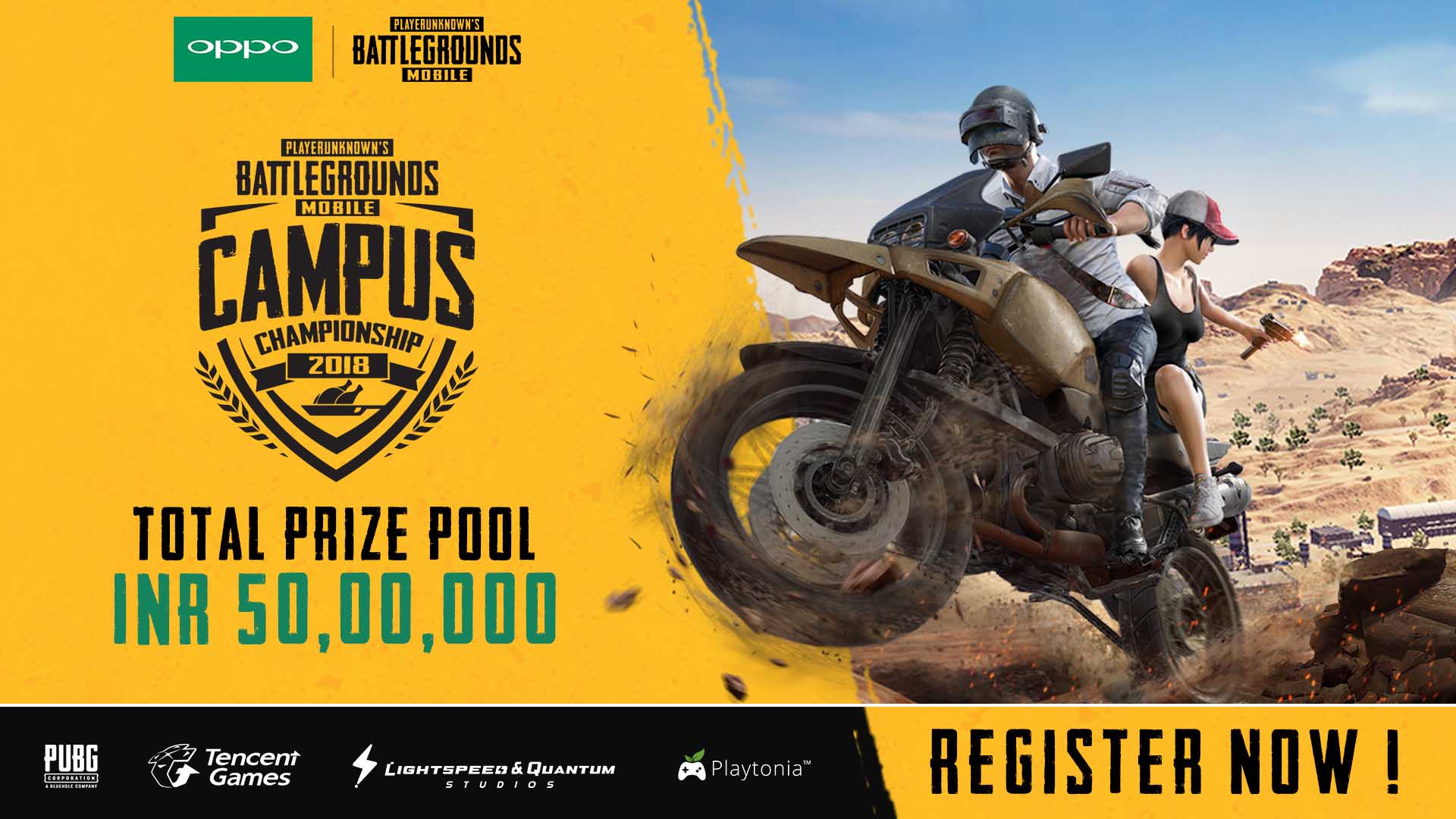 On the popular map “Erangel”, all the matches are being played. There are many applications received by the organizers. As per the official statement, there are 2,50,000 entries from over 1,000 colleges, spread across 30 cities. The first 10,000 teams of four to have checked in, played in the online qualifier, from this enormous pool of qualifications.

The General Manager of Tencent, Aneesh Aravind, gave a response that the sheer number of registrations is very good news for them and it is a testament to the outstanding popularity of PUBG mobile in India, and they hope that this tournament will go a long way in taking eSports to the next level in India. 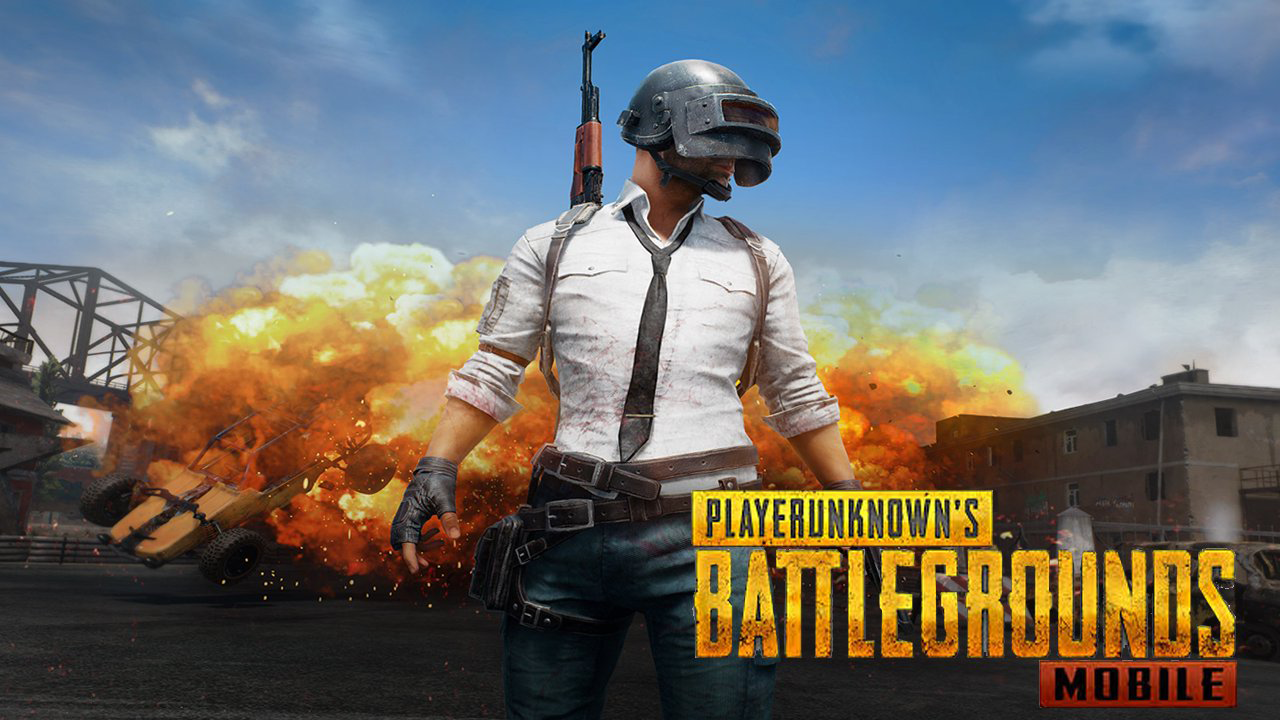 When the final completed, the organizers also gave away awards based on individual performance during the tournament. The MVP of the PUBG mobile campus championship 2018 was awarded to Eleen Raj from ‘Team NSD’ with the maximum number of MVP awards on the final day.

Selecting The Right Email Marketing Agency for Your Business

If you want to achieve immeasurable results in your business, then hiring an email marketing...