PUBG fans should get happy as the makers of the games have finally announced the timeline for the release of the latest upcoming update version 0.12. The developer company Tencent Games have released the official changelog too for the PUBG Mobile 0.12.0 update. It is expected that the update will come with the “Darkest Night” zombie mode and there will be “new weapons and monsters” for the new mode too. As the news says, the new update will start going live on April 16. The game will be taken offline for maintenance on the same day from 00:00:00 to 08:00:00 (UTC).

The players who update the app to the latest version before April 23 will get to enjoy exclusive benefits. These players will get the 1,888 BP and Outfit Box III (7d) as a reward. The new features and quirks which were spotted on the PUBG Mobile Beta v0.12 have not made their way to the stable release. The new “companion” system has not made its way to the new update as seen from the latest changelog of the game. The reworked chat system will not be seen in this update too. But these features are expected to show up in a later version of PUBG Mobile for sure.

In this new Survive Till Dawn mode, the RPG-7 and Liquid Nitrogen Grenades are the new ballistic weaponry. This mode will also come up with options for crosshair modifications. In this new mode, the red dot, holographic, 2x scope and 3x scopes will be adjustable with different colors, along with multiple shape variants of the red-dot circle. 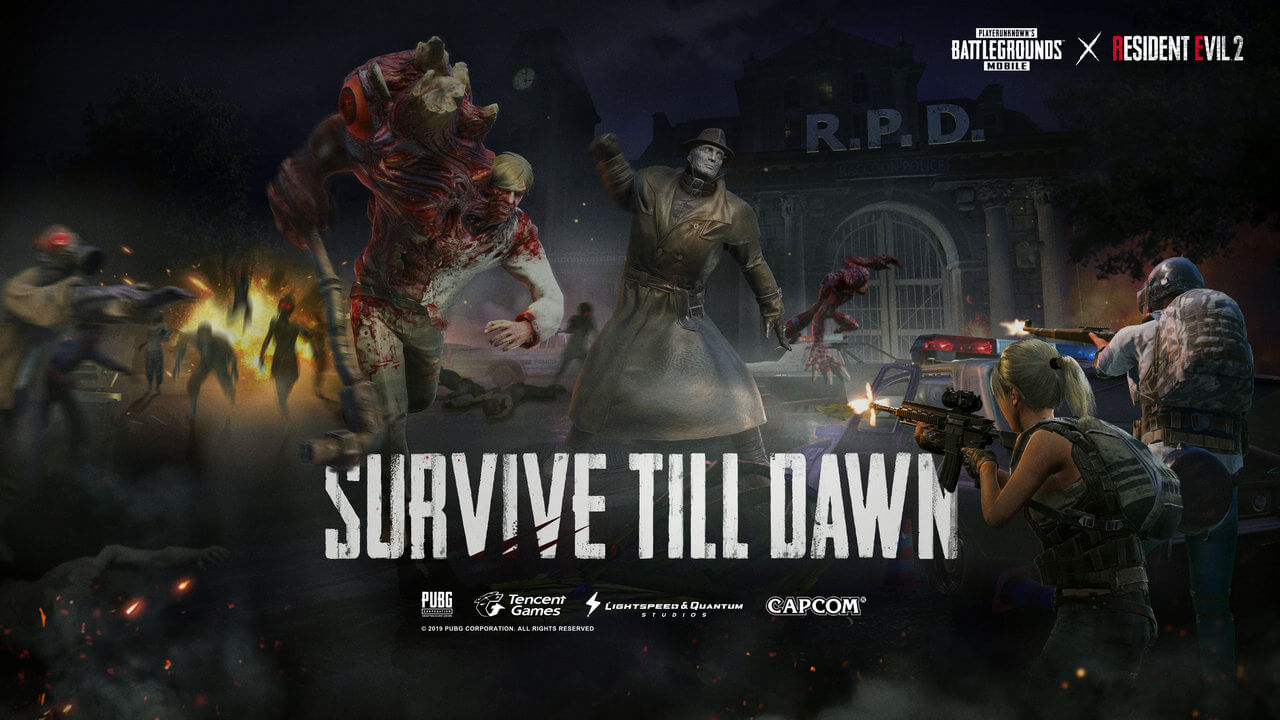 The door glitch that has been present on the gameplay of the PUBG Mobile for quite some time now is also not going to get fixed and so the users will get disappointed on this part. But, don’t get disappointed as it might be possible that the development company is having some other plans for the future updates and will most probably include them in the next update. 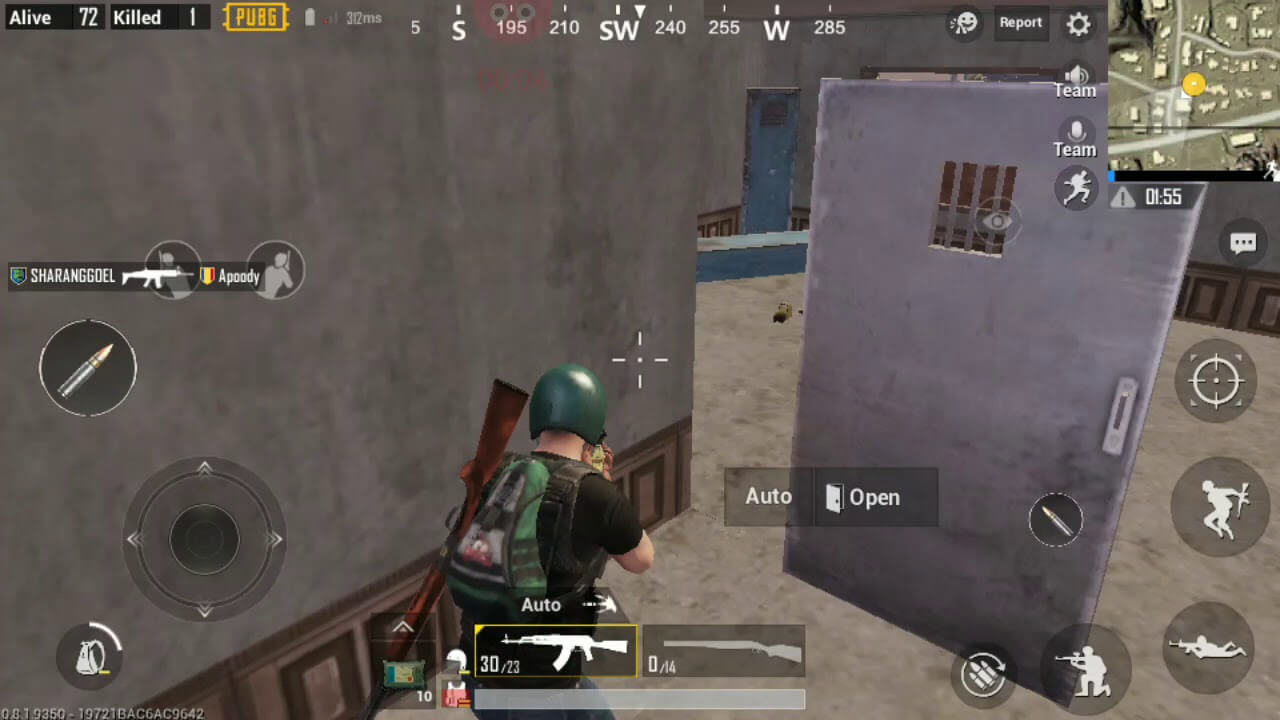 The major highlight of this update will be the Darkest Night mode and players are going to love it for sure. 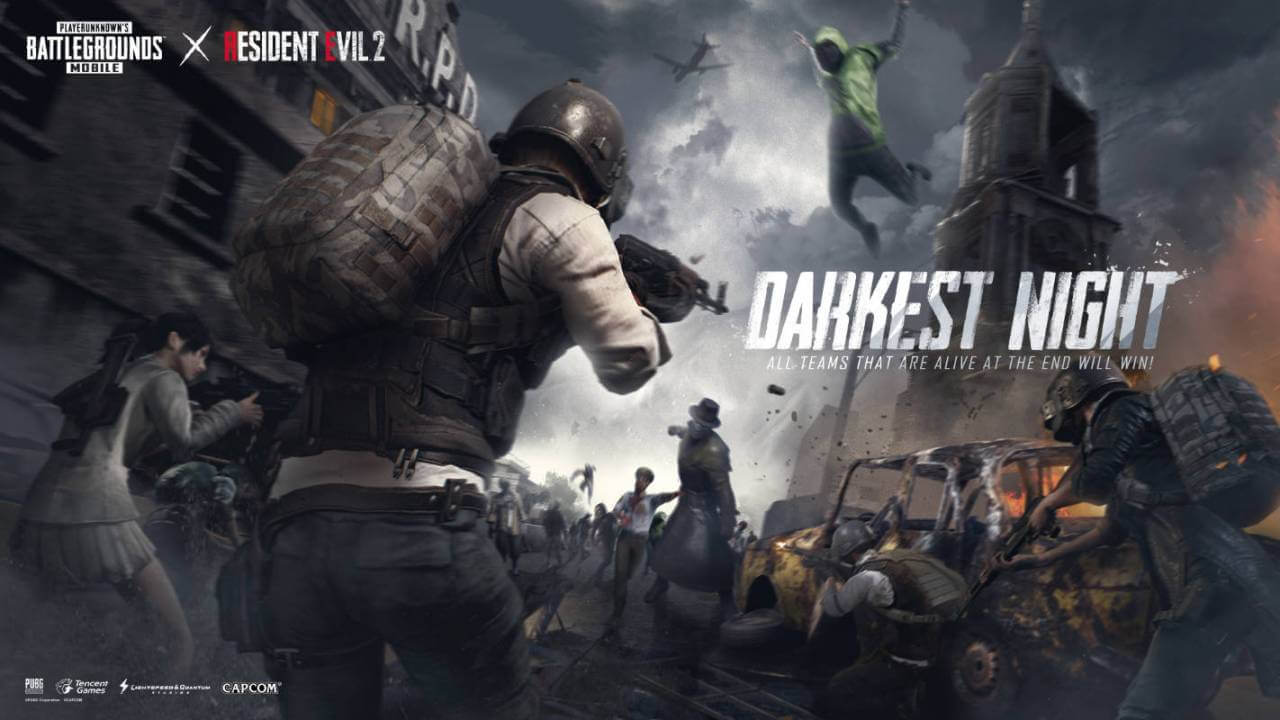 The players will be able to go solo or in a team to fight off zombies for 30 minutes to escape the poison gas. Isn’t is exciting! Play the latest PUBG mobile 0.12.0 in the new mode with your friends and get the thrill of the game! 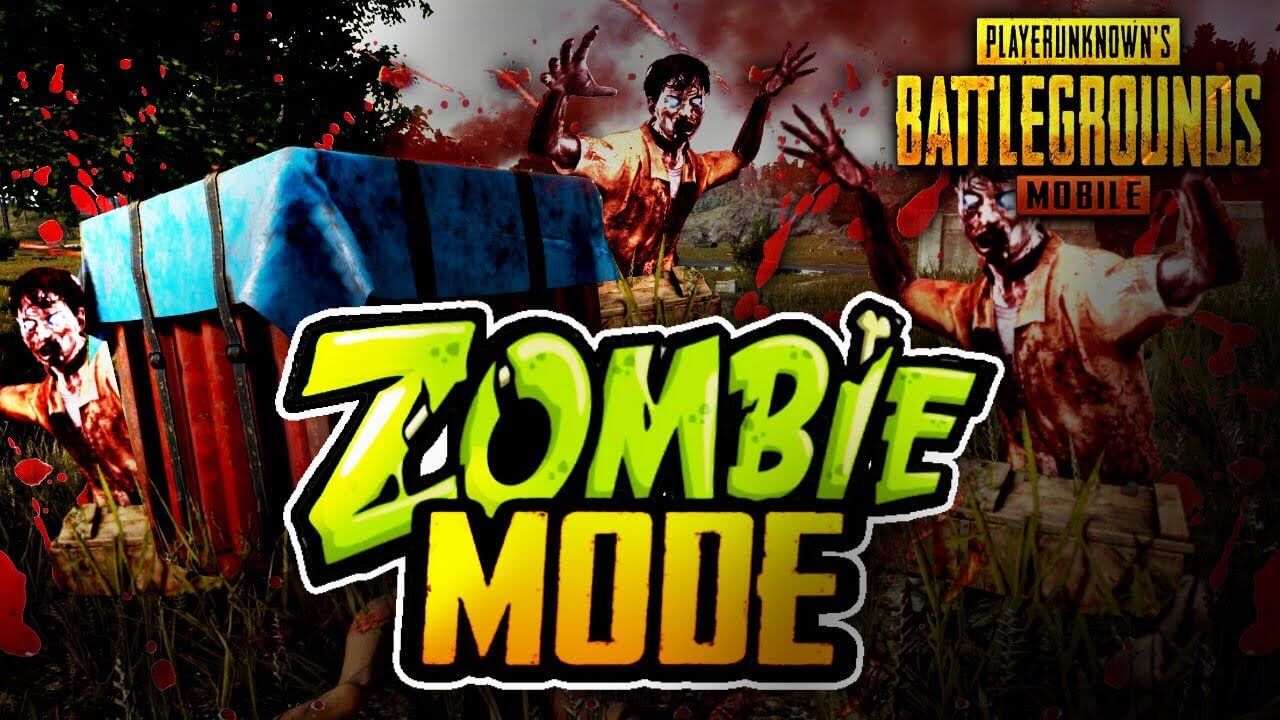