This Low-End PC Gaming was made available in countries like Taiwan, Brazil, Hongkong, and Bangladesh. PUBG lovers of India, Afghanistan, Nepal, Bhutan, Maldives, Pakistan, and Sri Lanka will be able to access the Lite services from 4th July. Facebook page of PUBG Lite India is the place where the official announcement of the release date was made. 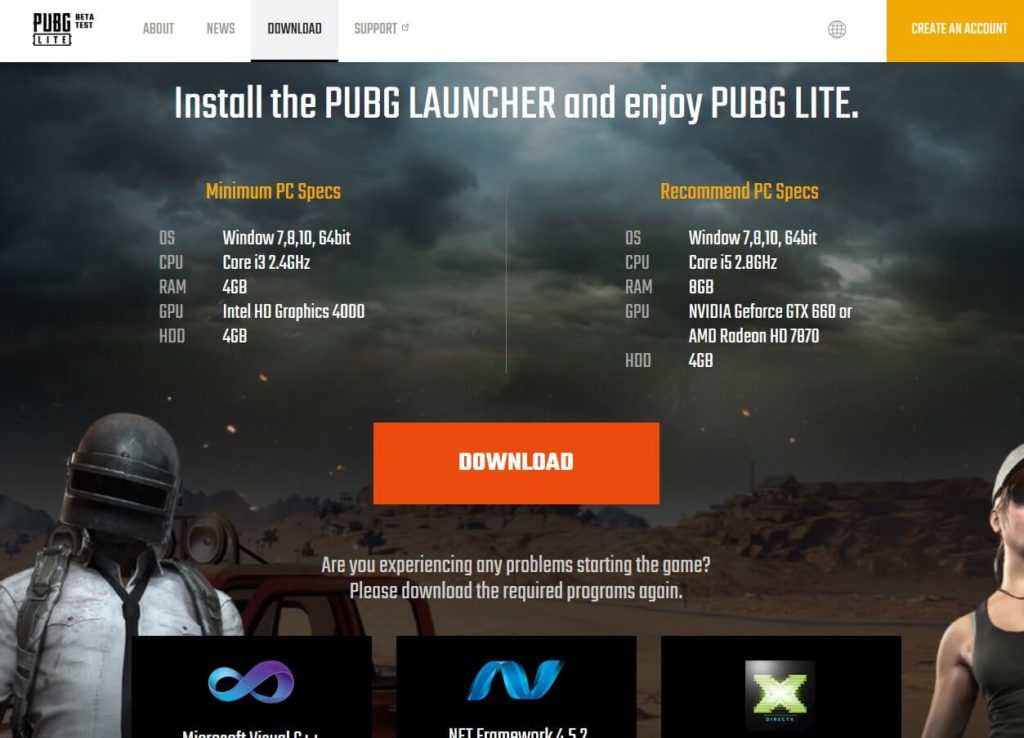 The VP and Head of PUBG Lite at PUBG Corporation, Mr. Brady Choi said in an interview that they are very pleased to bring out PUBG Lite to users all over the world. Razer Core X Chroma is the best graphics card for gamers. He added that South Asia is a very important area of focus for them as a lot of passionate players of PUBG are there over here. He said that they will continue to provide a fun and stable service to the players as they continue expanding to new territories. 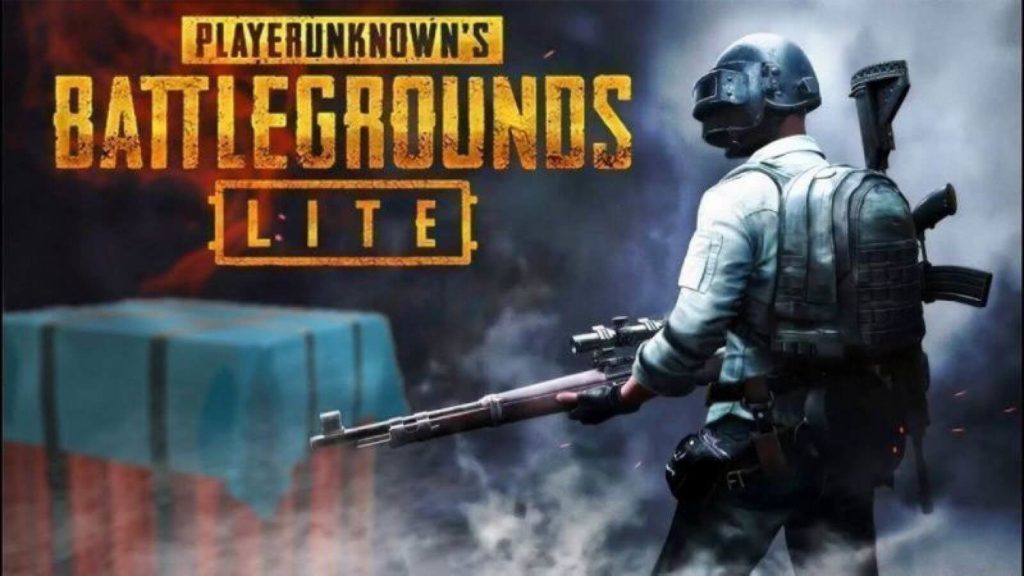 The pre-registration for the PUBG Lite PC Beta already started on June 20 and it continued till 3rd July.

Now, let’s have a look at the Minimum System Requirements Required to Play the game. This new Lite version can run on lower-end hardware so let us check it out.

Now, have a look at the recommended system requirements. 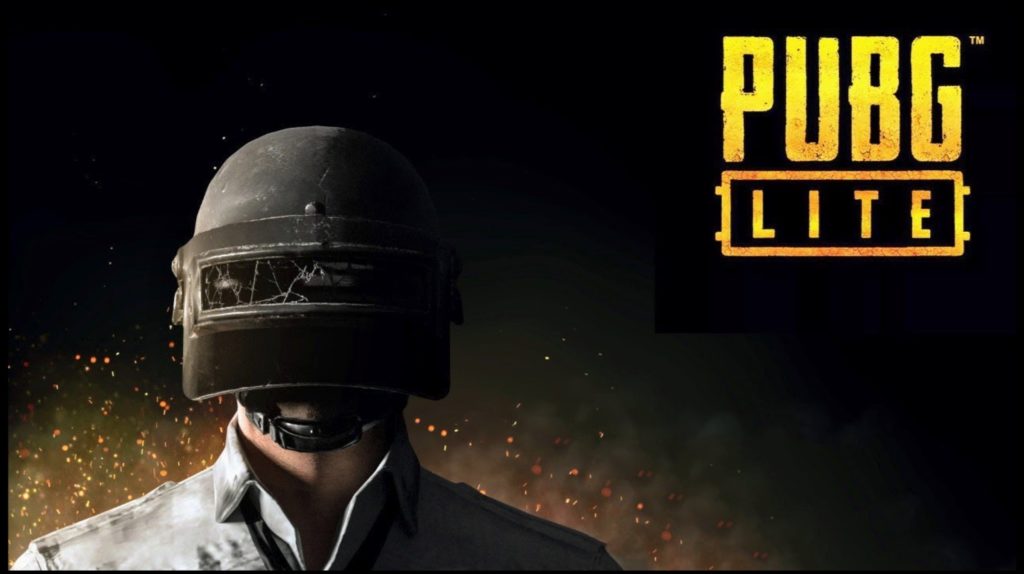 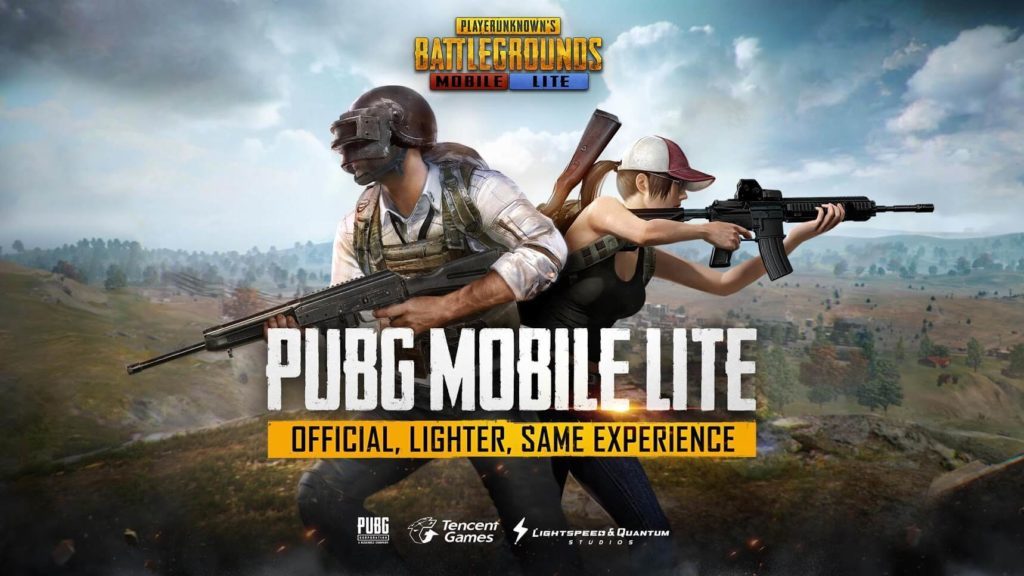 So, there was a brief overview of the PUBG Lite Beta for PC. Download and install this game today on your pc for playing it. For more such amazing information, stay tuned to Technographx!