Halloween is just 30 days away and we hope you have started the preparation to make this occasion special. If you are a PUBG lover then you will be having double bonanza this time with Tencent Games and PUBG Corporation’s Player Unknown’s Battlegrounds coming up with special costume sets to make your gaming experience more amazing this festival.

There is no doubt that PUBG is the number one game today with 200 million players playing the game across the globe. This multiplayer game has become everyone’s favorite within no time and it is achieving new milestones day by day. With this much popularity, it is obvious that the game management has to come up with special surprises for its players to maintain and also increase the charm and love for the game. 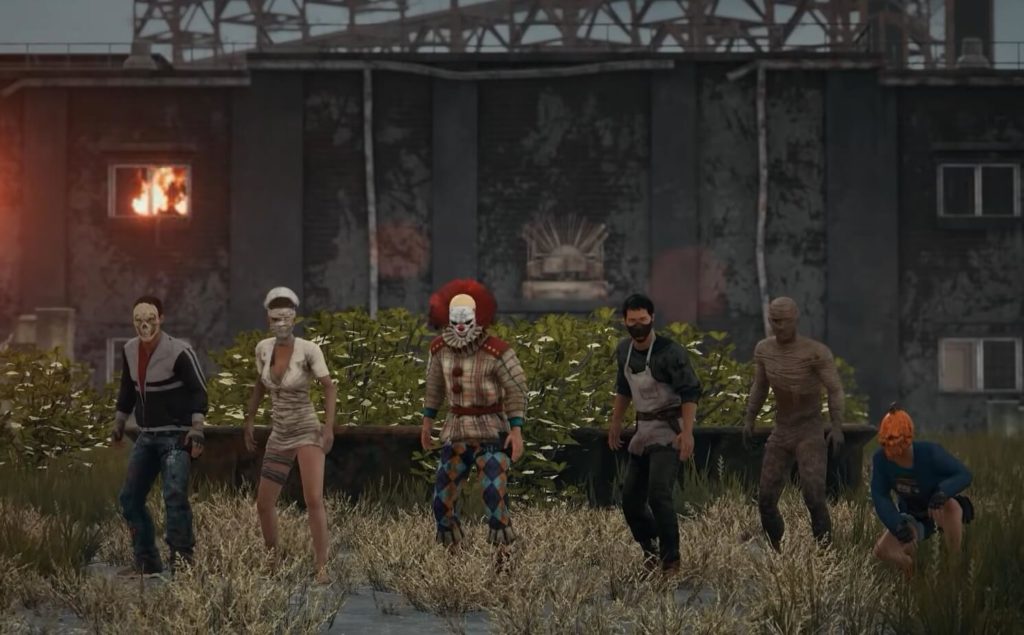 They have recently released a trailer for the Halloween skins and it is very exciting. Different costume sets have been revealed in it and it is really amazing. The best part is the discount offer- the game management has clearly mentioned in the trailer that 33% off will be available on each and every Halloween costume set.

Check out the trailer here.

Today, we have brought this article to make you know about the PUBG Halloween Skins in detail so you can get the idea of what it is all about. Let us quickly move ahead and figure it out.

When will the Costume Set Made Available?

What is Included in PUBG 2019 Halloween Costume Sets?

The Kansas and Scarecrow sets, the Pirate Captain and Swashbuckler costumes and The Skeleton Queen are included in the new costume sets. You can also purchase the Leo costume using coveted BP. These costumes will be having a heavy discount on them so don’t forget to buy, at least you will save some bucks.

The clothing ensembles are already made available to purchase from the in-game store. Players can purchase this from September 23, 2019, until November 13, 2019.

Players were very much surprised to see the fantastic Halloween collection of last year and it received a huge response. This year, it is also expected that the costume sets will bring lots of new surprises for the players. Among the costume sets of last year, Bloody Nurse, Killer Clown, Ancient Mummy set and Maniacal Butcher were the ones which received a very good response from players. 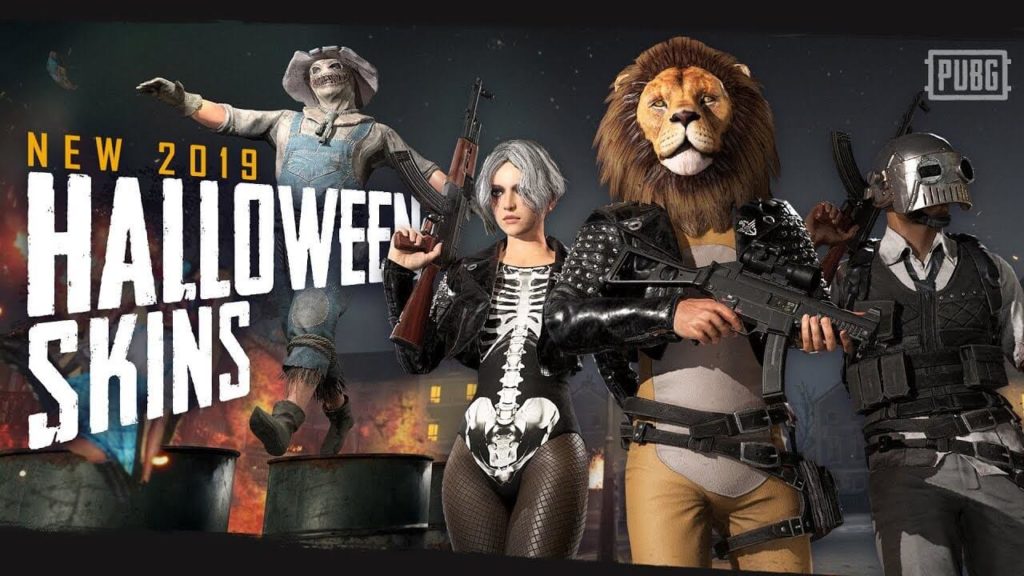 Also, if you want to know what new things will be added with the 4.3 patch update then let us tell you that a new weapon and survival mastery progression system are the add-ons. 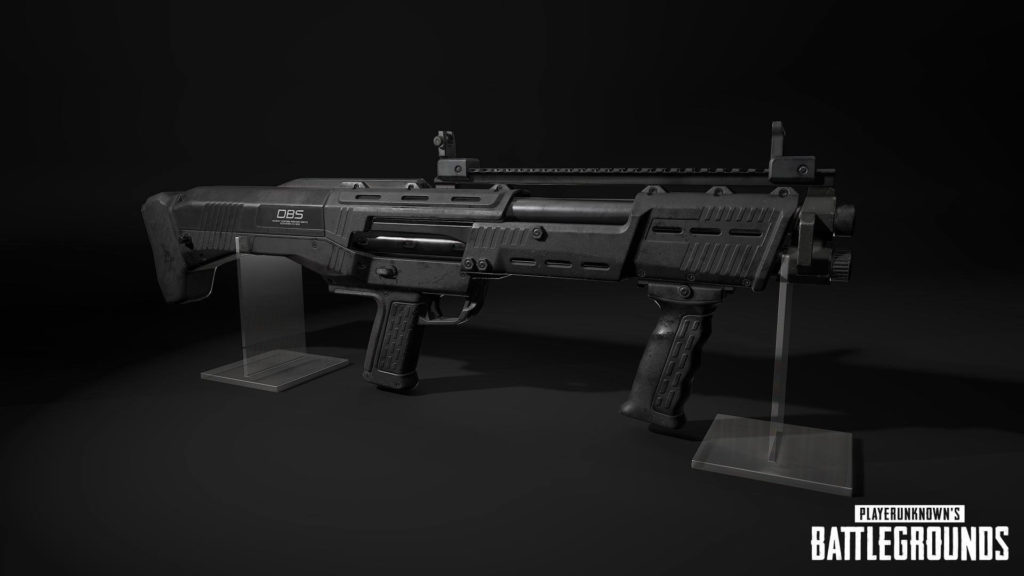 DBS Shotgun is the new weapon included in the game. It is a double barrel pump-action bullpup shotgun that you can collect from the Care Packages. Players will be able to damage the opponents quickly with this gun. The maximum range for which the gun is effective is 100 m. 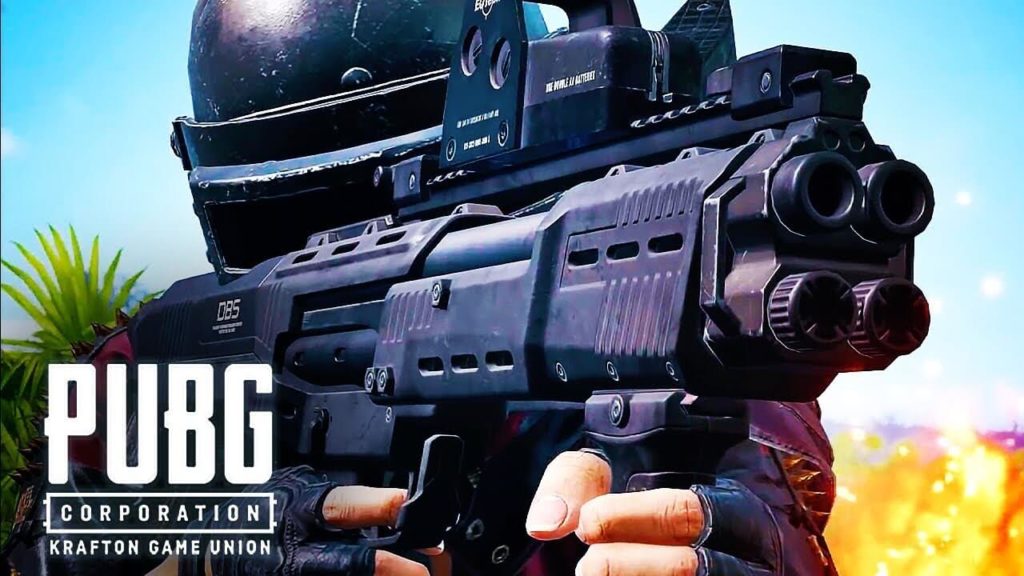 It is a progression system with a level cap of 500. It will help to compliment the Weapon Mastery feature. Players will get rewarded for their ability to stay alive. They will be able to check their survival mastery performance. This will boost the performance of the players and they will try harder to stay alive till the last moment.

Here are different ways How to Play PUBG on Mac.

So, here was a brief overview of the PUBG Halloween 2019 costume sets. Just get these costumes and frighten your foes with the 4.3 patch update. Stay tuned to get more updates on this! To know more interesting facts about gaming and tech news visit Technographx.