The Google+ is an Internet-based social network that is owned and operated by Google. It is a US-based search giant company for the consumers. The company has decided to shut down the Google+. They cited that the reasons behind Google plus shutting down is the low user engagement and a software error. The news was first reported by The Wall Street Journal, that potentially exposed the data of around 500k.The social networking site will be completely shut down by August 2019, to allow users to download and migrate their information. They further stated that the in future Google will be focusing on pitching Google+ for enterprises. This will be the major blow to the reputation of the company as once it was competing with Facebook and now it is on the verge of shutting down.

“Google plus is better suited for the enterprise product where co-workers can engage in internal discussions on a secure corporate social network. Enterprise customers can set common access rule, and use central controls, for their entire organizations” as stated by the company mentioned in its blog post.

Reason Behind The Data Leak 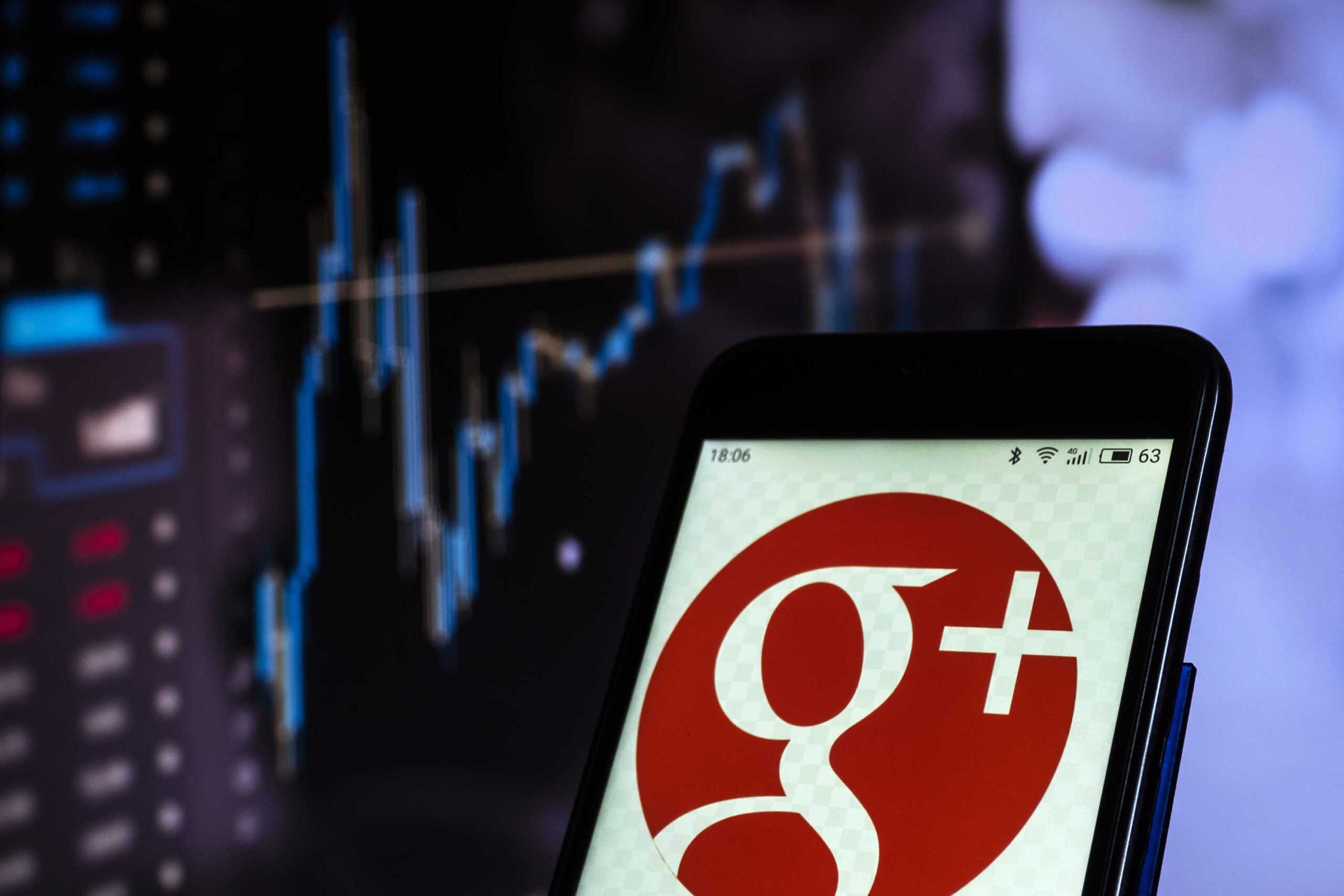 In the Google plus, Users can grant access to their Profile data, and the public profile information of their friends, to Google+ apps via the API. As the company explained, the bug meant that apps also had access to profile fields that were shared with the user, but not marked as public. Also, this data is limited to static, optional Google+ Profile fields including name, email address, occupation, gender, and age.

The company further added that after reviewing the bug they discovered and immediately patched the bug in March 2018. They believed that it occurred after launch as a result of the API’s interaction with a subsequent Google+ code change. They found no evidence that any developer was aware of this bug or abusing the API, and they found no evidence that any Profile data was misused.

Under the project Strobe, shutting down the Google+ is a part of the company’s drive to make its platform more secure, which started at the beginning of this year. This project is a root and branch review of third-party developer access to Google account and Android device data and of its philosophy around app’s data access.

The main feature of this project was to look at the operation of the privacy control, platforms where users were not engaging with APIs because of concerns around data privacy, areas where developers may have been granted overly broad access, and other areas in which the company’s policy should be tightened.

After the news broke out about Google plus shutting down, it can be said that Technology is a two-edged sword and this has got proven at certain intervals of time.

Destiny 2 Xenophage Quest: Get An Overview About It

Destiny 2: Shadowkeep’s Festival of the Lost has finally arrived! It has also brought a...