The Desi Girl is back with a bang in Bollywood. After successful years in TV shows and movies in the west, Priyanka Jonas Chopra is ready to rule the heart on the Indian audience with the upcoming movie,” The Sky is Pink.” The 3.09 minutes trailer is showing the story of Aditi(Priyanka Chopra) and her husband(Farhan Akhtar) story full of romance, crazy fights, and struggle to save their dying daughter(Aisha).


The problem in heaven begins when they come to know about their daughter’s pulmonary fibrosis. After the power-packed performance is Dangal and Secret Superstar, Zaira Wasim will be seen in playing the role of dying daughter.

Also Read: Get Excited For Netflix’s Next Indian Series: The Bard Of Blood

The film is inspired by the true story of a motivational speaker, Aisha Chaudhary, who died in 2015. The trailer begins with the narrator, Zara herself, who tells the audience that her parents love story as her personal favorite. And she and her health is the villain of her Panda and Muse’s story. By the way, Aisha called her parents as Panda and Muse. 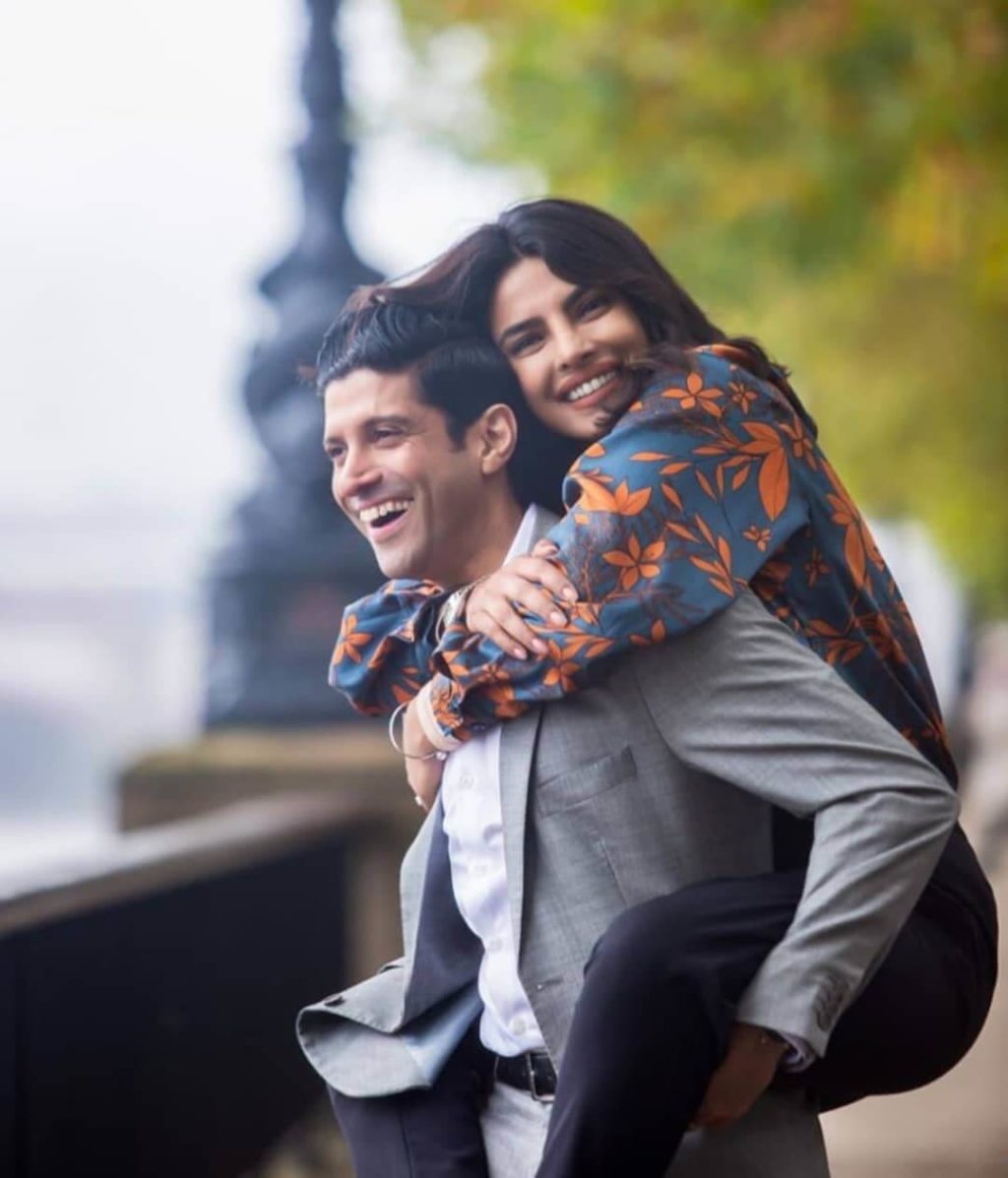 After “Dil Dhadakne Do”, this is panda and muse first movie together. Known for the great work in Margarita with a Straw, Shonali Bose has showcased her direction skills in this movie. Along with the Priyanka Chopra, the film is produced by Siddharth Roy Kapur and Ronnie Screwvala. Electrify with the music of Pritam and lyrics by Gulzar; the movie is set to release on October 11, 2019. 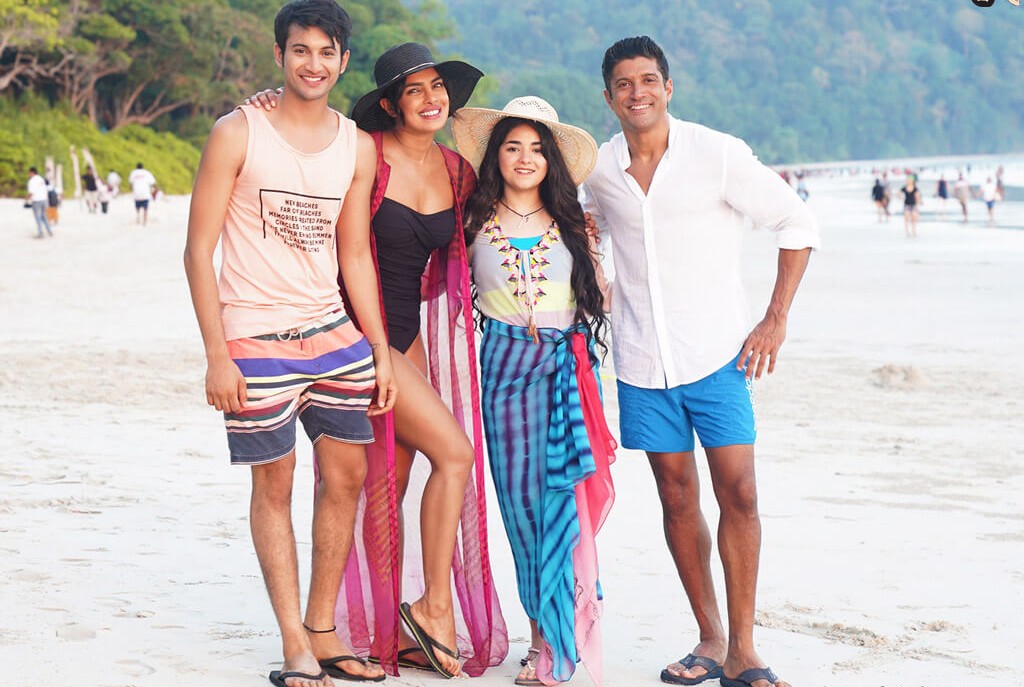 Happy Shonali expressed her excitement about the premiere at the Toronto International Film Festival. On been asked about the movie, she said,” The Sky Is Pink is a deeply personal and an incredibly special film for me. At its core, this is an extraordinary story of what it means to be a family,” 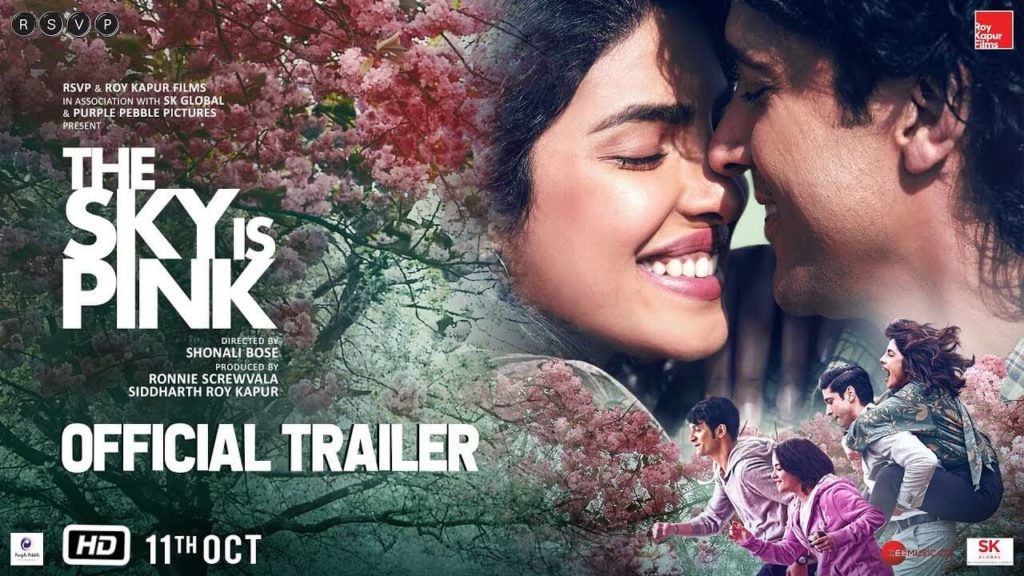 Here is the information of Netflix Mobile Plan For India for who want to buy Netflix plan. To know more this type of tech news and entertainment news visit Technographx.

PUBG is the game that is buzzing all over the world. People are loving to...