Whether you’re a zoomer who grew up with an iPhone in their right hand or an internet illiterate older millennial who just doesn’t care about the Snapstagrams, you’ve probably never heard of opening the portal to Usenet. The idea of a viable network that presents a possible alternative to the World Wide Web sounds preposterous, even sketchy, and that’s because the thousands of people who still use Usenet keep their involvement with the network a closely guarded secret.

A remnant from a simpler time, Usenet is a network that actually predates the Web by about 10 years, and has continued to grow and evolve in silence, and there are no signs of it slowing down, even in the slightest bit…

Originally founded as a means for academics to share information between institutions, Usenet began as a simple network that used UNIX-to-UNIX code protocol to send files and messages back and forth. Before it was wiped from the collective consciousness by the advent of the World Wide Web, Usenet had grown into a massive network with hundreds of message boards and thousands of users, working with other fledgling networks to amass a massive user base and become a household name.

Usenet has seen a resurgence as net neutrality restrictions were lifted and corporate control of the Web has continued to increase. Usenet is now seen as a community-driven oasis, a subterranean hideaway where users can experience the internet as it was at the beginning: collaborative, creative, and advertiser-free.

Interested in joining this community of users and exploring Usenet yourself? Here’s everything you need to obtain the keys to the kingdom. 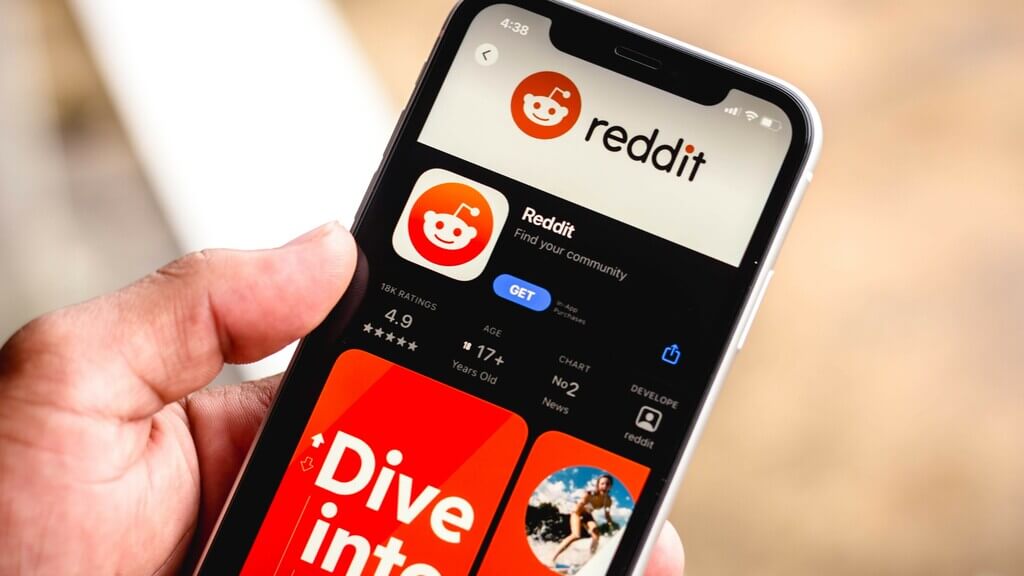 While Usenet was originally a text-only program that allowed three computers to share information with one another, it has become a massive, sprawling network with thousands of discussion boards (known as newsgroups among the community) and hundreds of thousands of people who contribute content to these boards. Usenet was created with the idea of sharing information in mind, lending the network to the easy construction of collaboratively based communities where everyone can share their creations and grow in knowledge together.

As such, newsgroups are community-run and maintained and have as much or as little moderation as the community desires with little to no corporate oversight. If there isn’t a community centered around your interests already, which is unlikely as Usenet has been evolving slowly over the last couple of decades, a quick and simple approval process makes it easy to start your own newsgroup and build a new community.

All you need to access Usenet is a browser built specifically for the network, called a newsreader. But how do you can get to know which one to go with? 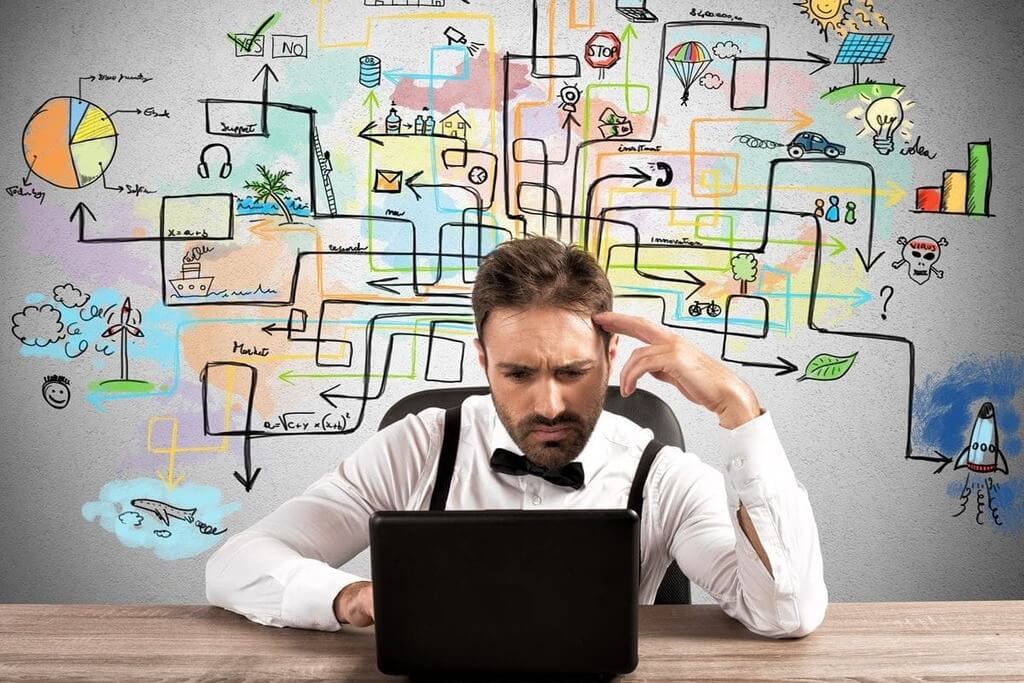 Choosing the right newsreader and the correct corresponding plan or bundle can be difficult, especially as you’re dealing with a whole new digital world, an alien landscape with new rules. But that’s no reason to get discouraged; After all, is anything in life that easy? As such, here are a couple of things you should look for when considering which newsreader to go with:

Data storage is expensive, and Usenet is a massive database of user-created audio and visual content. If you intend to download quite a bit of this content from Usenet, you should pick a newsreader that will enable you to store downloaded content for the longest period of time, as well as the most available content. The same goes for monthly transfer, or the piggy bank of data that your newsreader gives you to spend at Usenet: the more data you pay for, the more downloads you can successfully execute.

This is especially vital if you plan on downloading a lot of content from Usenet. While newsgroups are typically secure and things like virtual private networks and antivirus software are still effective in Usenet, any additional security features you can negotiate from your newsreader are likely to help protect you in case a cybercriminal tries to take advantage of the platform’s collaborative spirit. 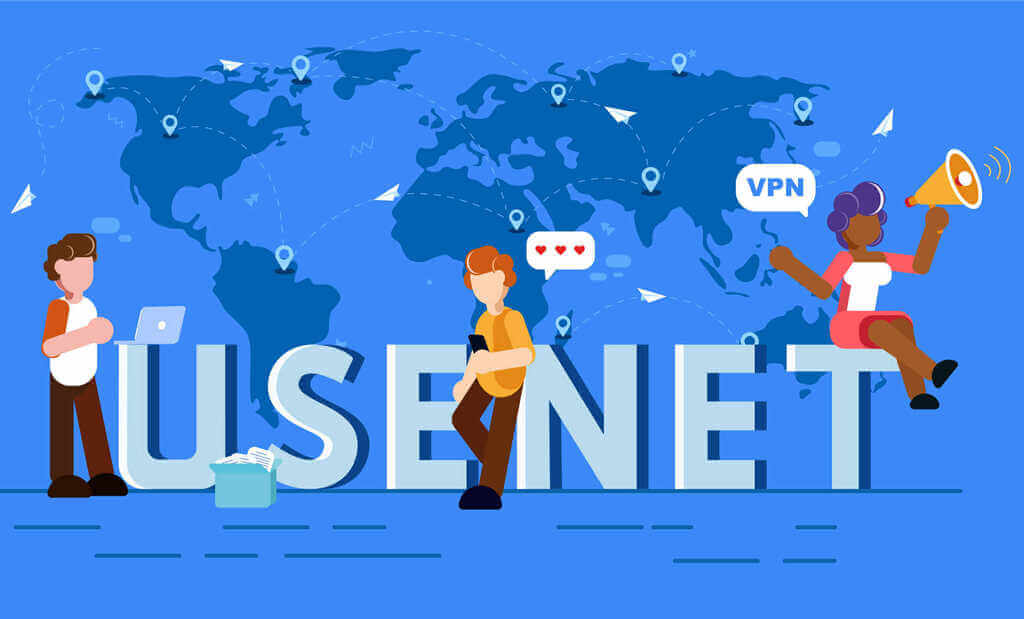 With the Web becoming a capitalistic hellscape where companies find ways to insert themselves into every available space, Usenet can provide a meaningful escape for people looking for a different environment. If you’re looking for a supportive series of communities based around your interests and an internet environment that isn’t marketing-oriented, Usenet might just be a portal to a whole new world for you.

If technology is your forte as a writer, you must be often looking for ‘technology...